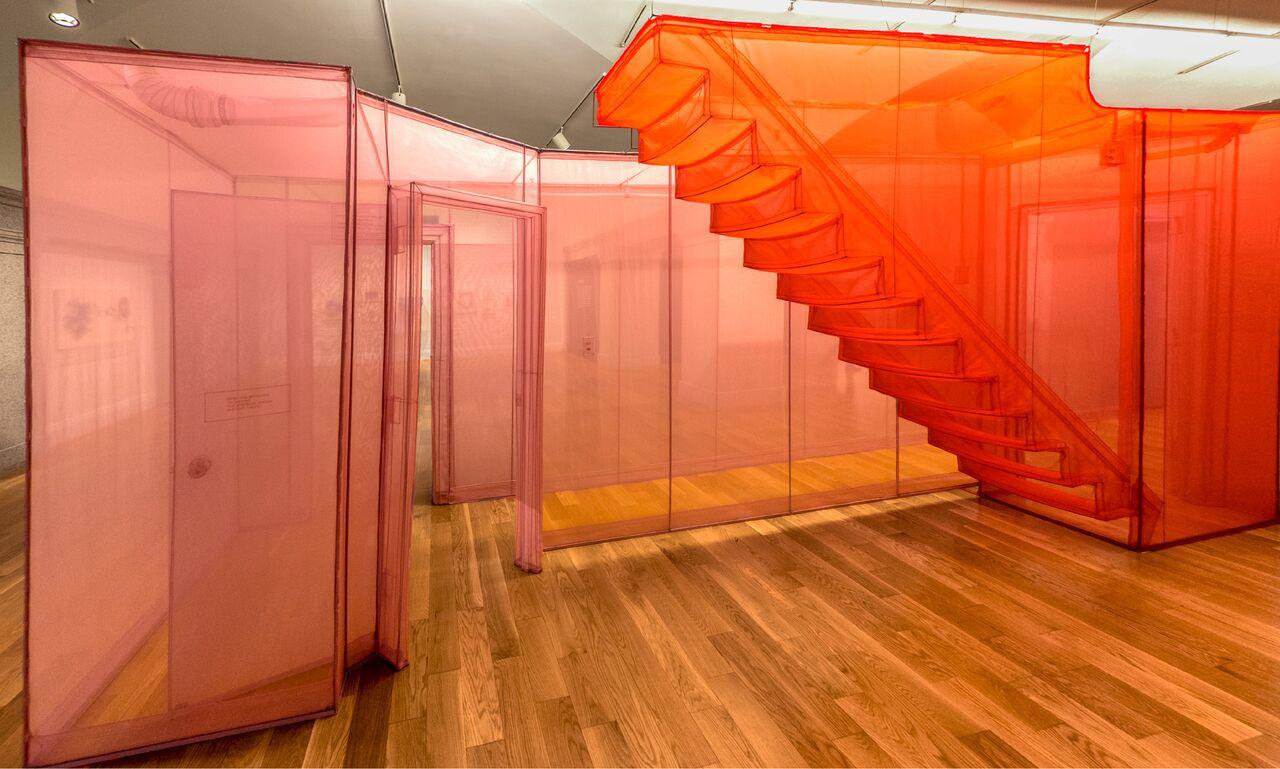 Recently opened at the Smithsonian American Art Museum, Do Ho Suh’s ‘Almost Home’ invites us to tour Suh’s ethereal memories. Suh is known for his delicately crafted “fabric architecture” pieces. These large-scale installations are sewn from sheer material, making them both solid, immersive objects, while also being light and transparent enough to appear fragile. In ‘Almost Home,’ Suh has recreated the hallways from several of his homes from around the world. Born in 1962 in Korea, Suh currently splits time between Seoul, New York, and London. Suh calls these recreations of his homes “hubs,” as they serve as central points for his itinerant life. There are also smaller framed works, objects from homelife which are appropriately called “specimens,” as they seem to be closely examined and deconstructed versions of the real thing. 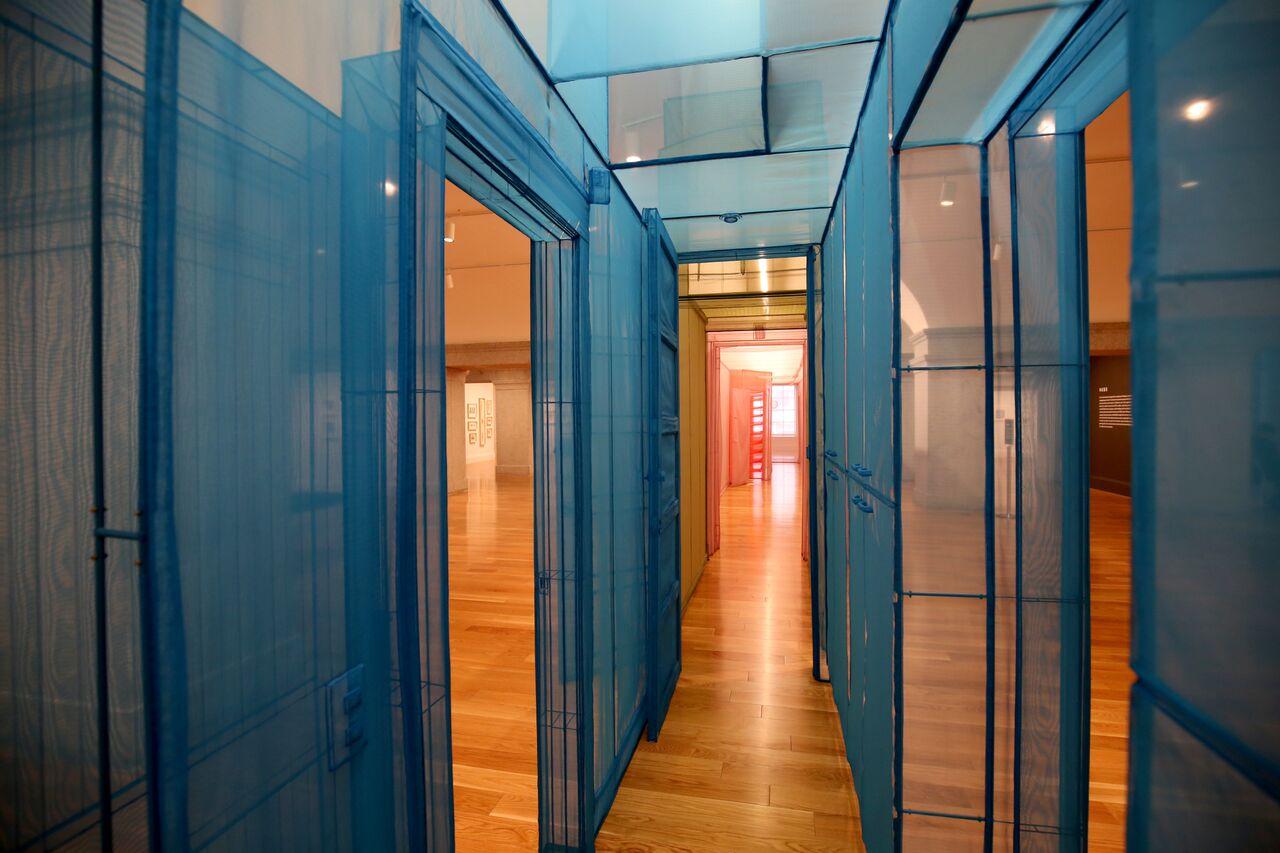 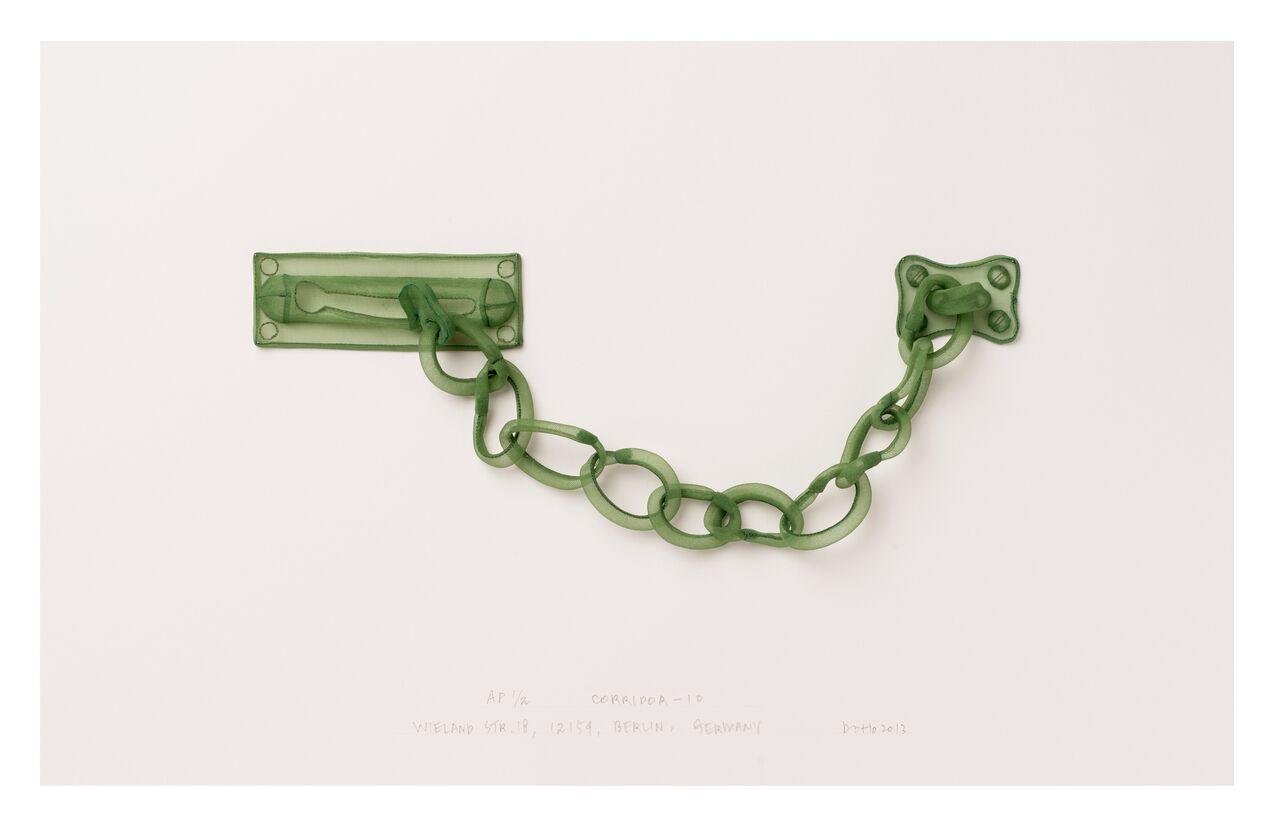 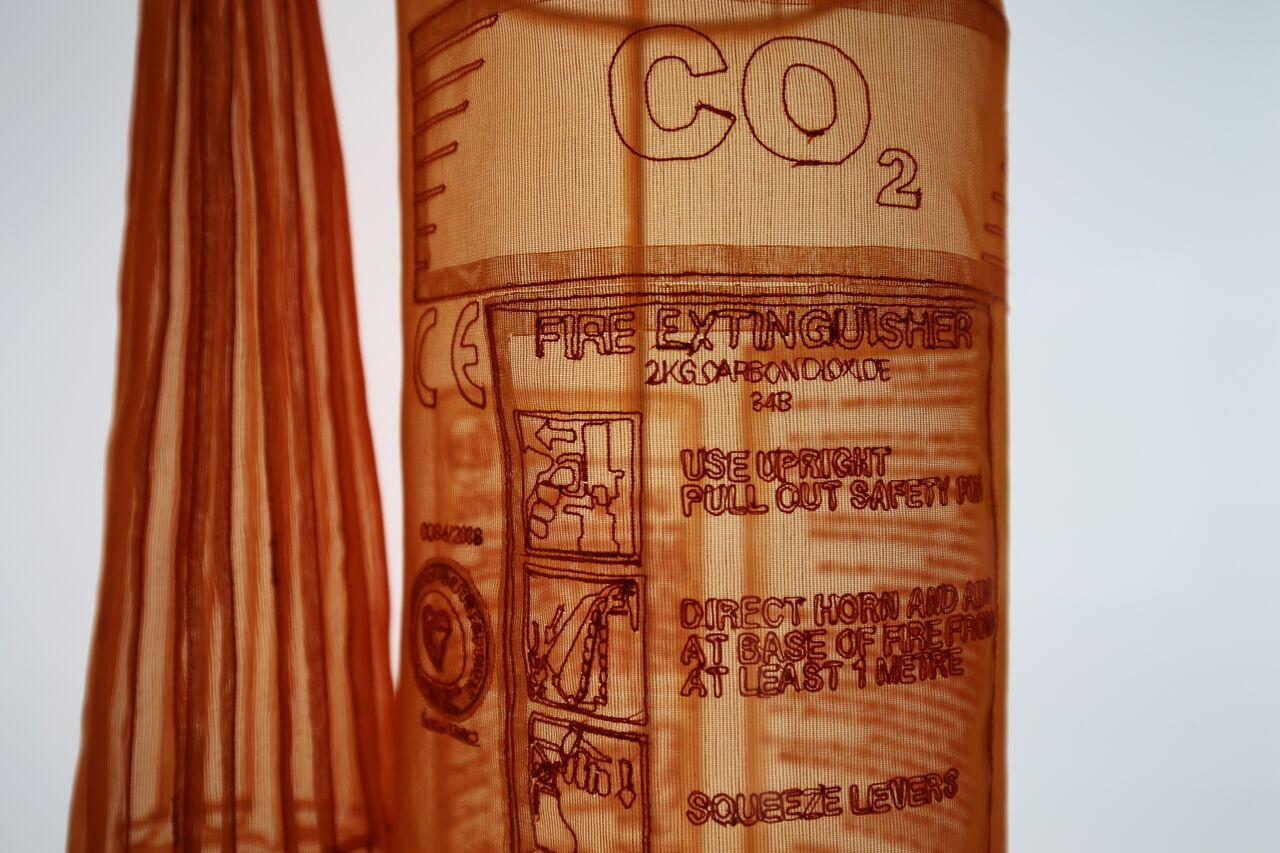 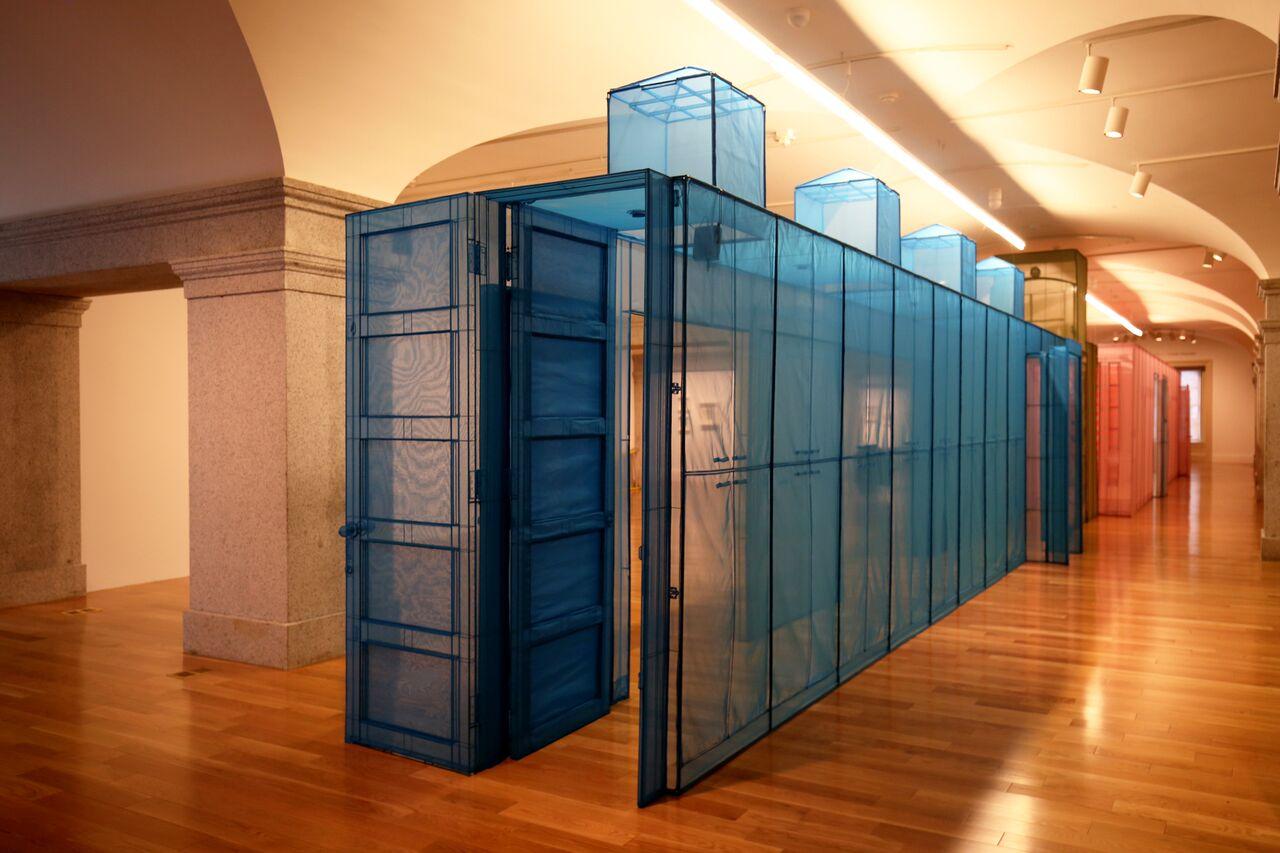 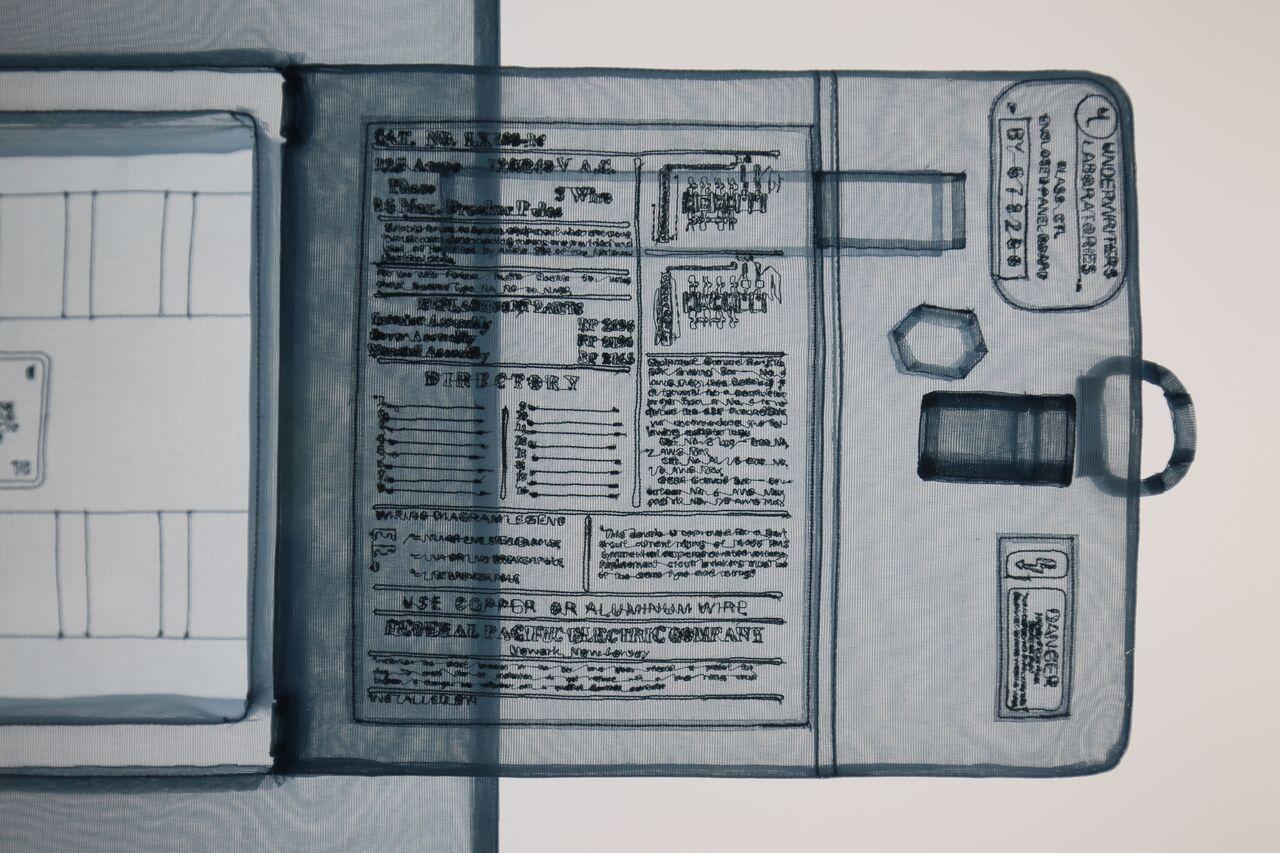 Stepping into Suh’s sculptural world gives us the chance to experience someone else’s memories. His constructions are immediately familiar and recognizable, while they also remain elusive, just barely out of reach. They are like waking from a dream that your mind is grasping to remember. The skill and detail with which his sculptures are assembled is astounding, but Suh’s true gift is his ability to conjure this feeling of nostalgia. Exploring these worlds is like coming home in a distant memory. The care and delicacy with which Suh recreates common objects, like a fire extinguisher or doorknob, draws us in to examine their details and depth. Through this intimacy we are transported back to the forgotten details of our own pasts and the small familiar comforts of homes we once knew.

'Do Ho Suh: Almost Home' is on view at the Smithsonian American Art Museum in Washington, DC through August 5.