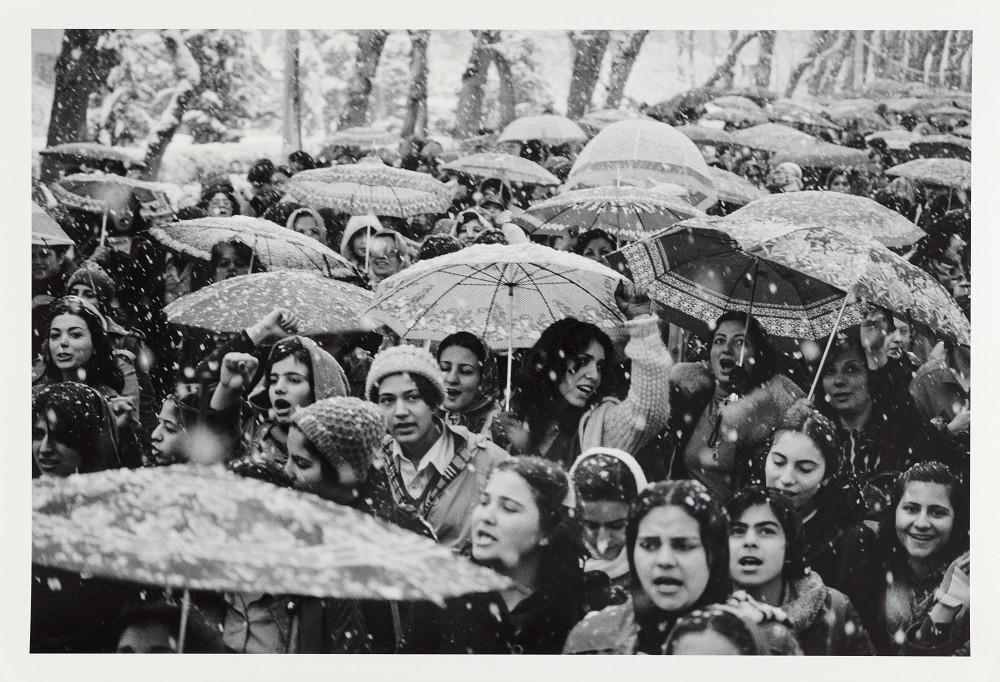 The Iranian Revolution ushered in an era of social change that many Iranians, especially women, are still grappling with. When the Iranian people took to the streets to overthrow their monarch in 1979 in favor of a new anti-Western government, many women were among the protesters. A new exhibition at the Freer|Sackler Gallery gives insight into the effects these cultural changes have had on life in Iran, and on women’s in particular. My Iran: Six Women Photographers shows artists and women negotiating their identities as Iranians, as women, and as artists, in a country that restricts their options.

Hengameh Golestan’s images of the 1979 Iranian Revolution set the stage for the other five photographers. One of the few photojournalists able to capture the protests on the streets of Tehran, she focused her photographs on the many women participating. Through her lens, we can feel their passion and indignation. The actions Golestan captures have repercussions that echo throughout the lives and works of the other photographers in My Iran. 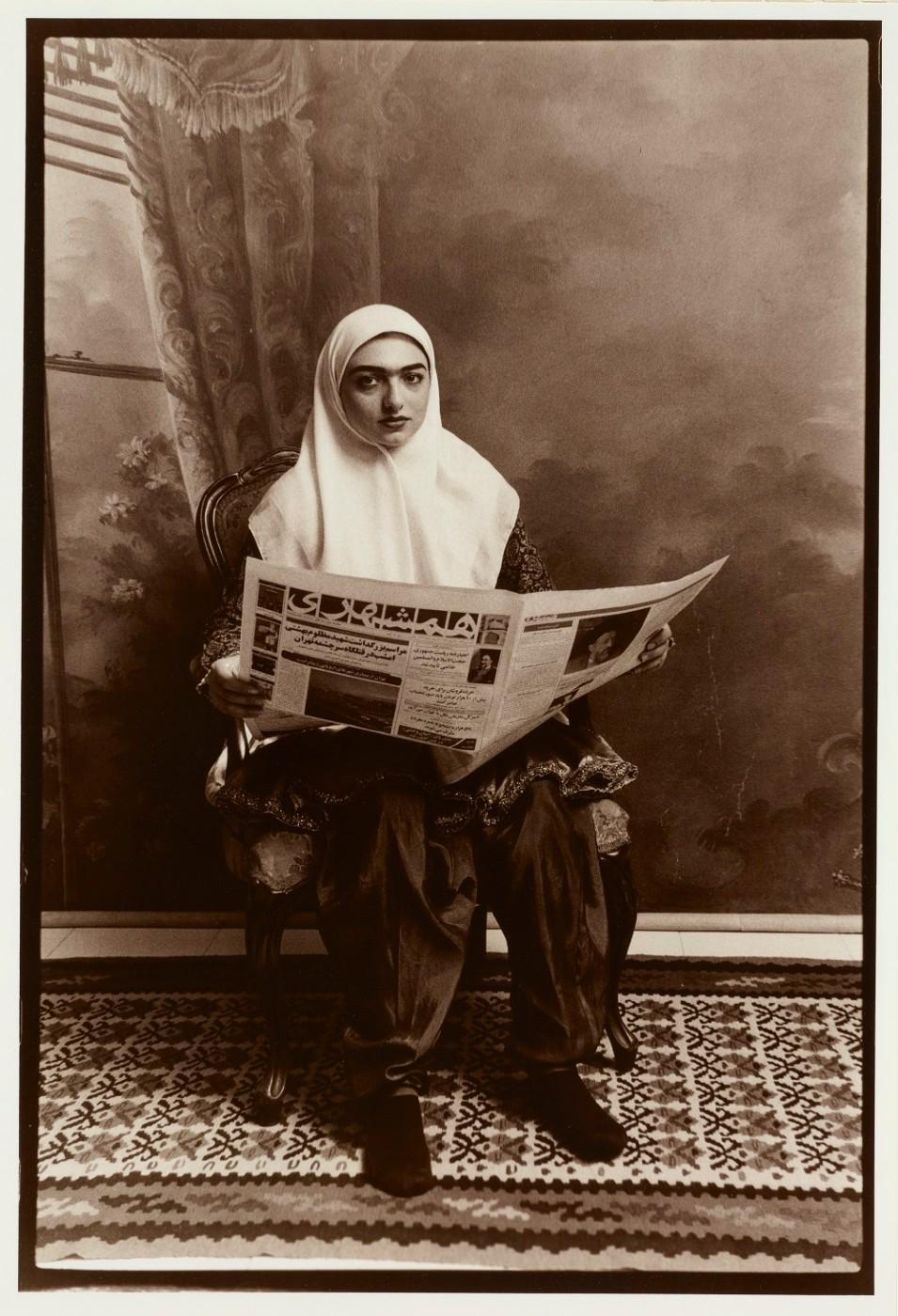 In the portraiture of Shadi Ghadirian, we see an artist investigating and playing with notions of identity. Her staged portraits show the precarious place between tradition and modernity that women in Iranian society occupy. Using humor, Ghadirian shows the many contradictions that a person can embody at any moment. 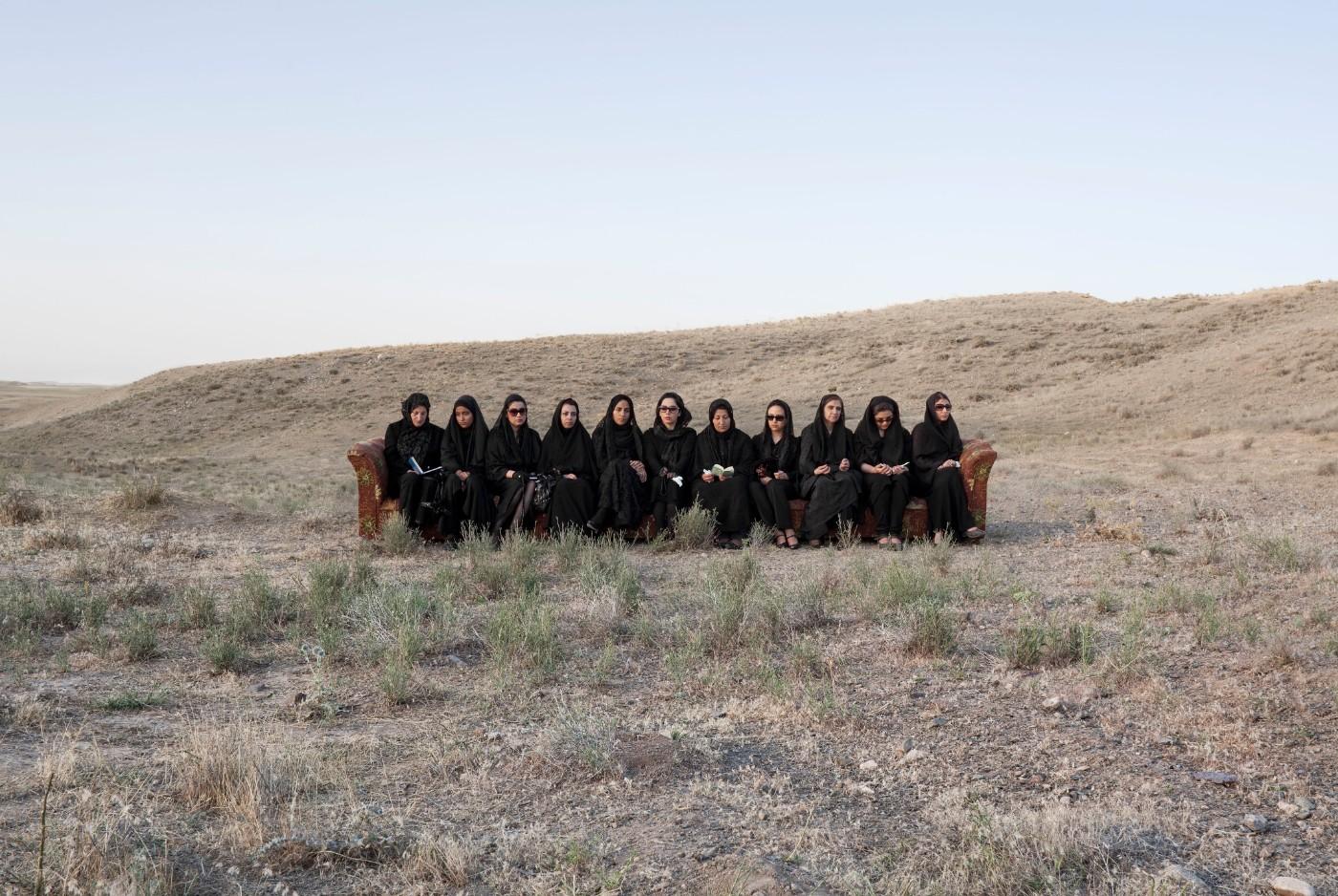 Gohar Dashti uses still photography and videos to capture the legacy of violence in her country, particularly relating to the Iran-Iraq War, which dominated her childhood. Though the war ended in 1989, Iran is still in the process of rebuilding, and the physical and cultural effects of the conflict are still apparent. 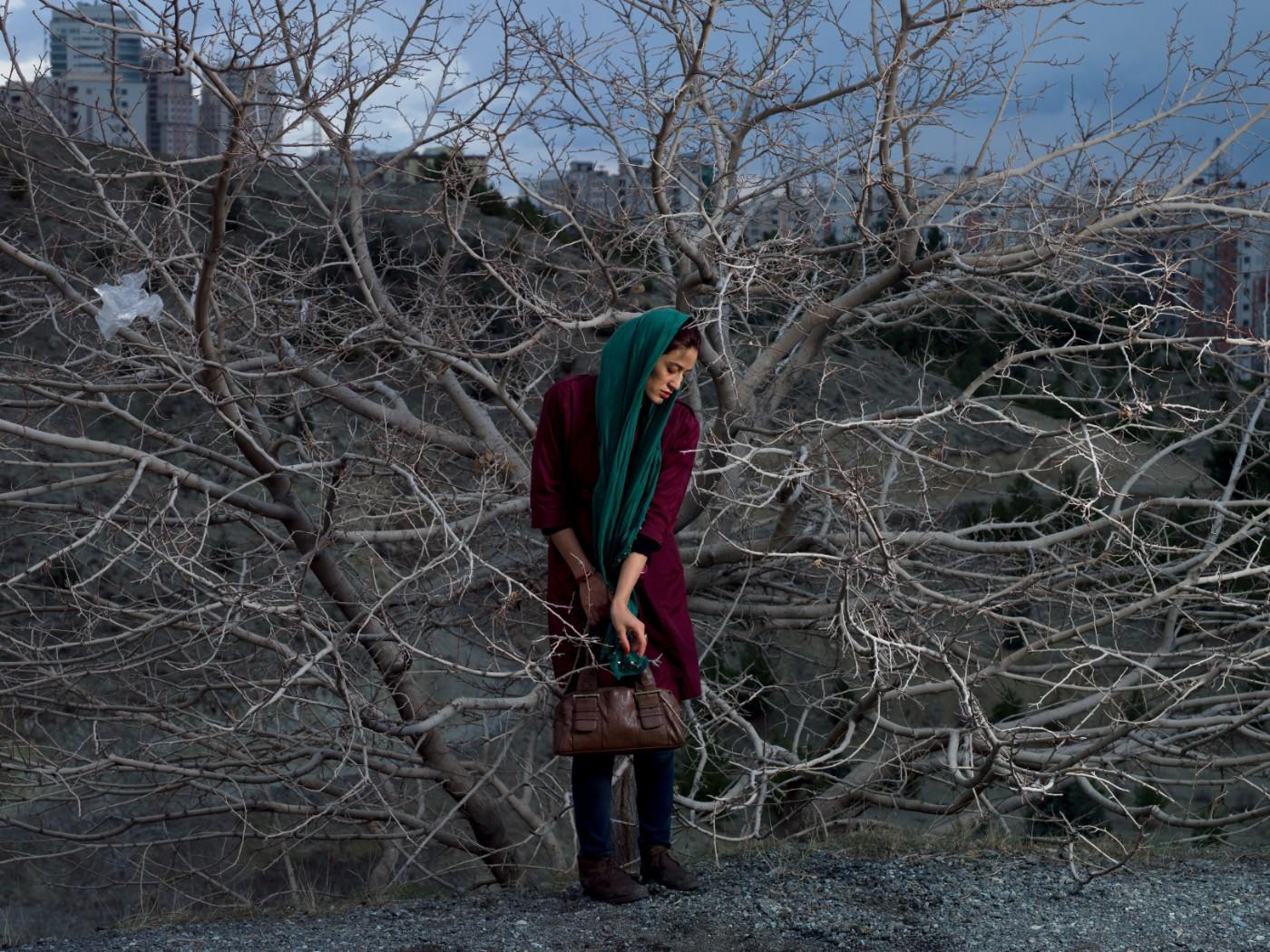 Documentarian and photojournalist Newsha Tavakolian follows the lives of people who were teenagers during the revolution, tracing how it affected their lives in her series Blank Pages of an Iranian Photo Album. Her work has also focused on how the revolution has particularly affected women, whose lives and careers have been limited. 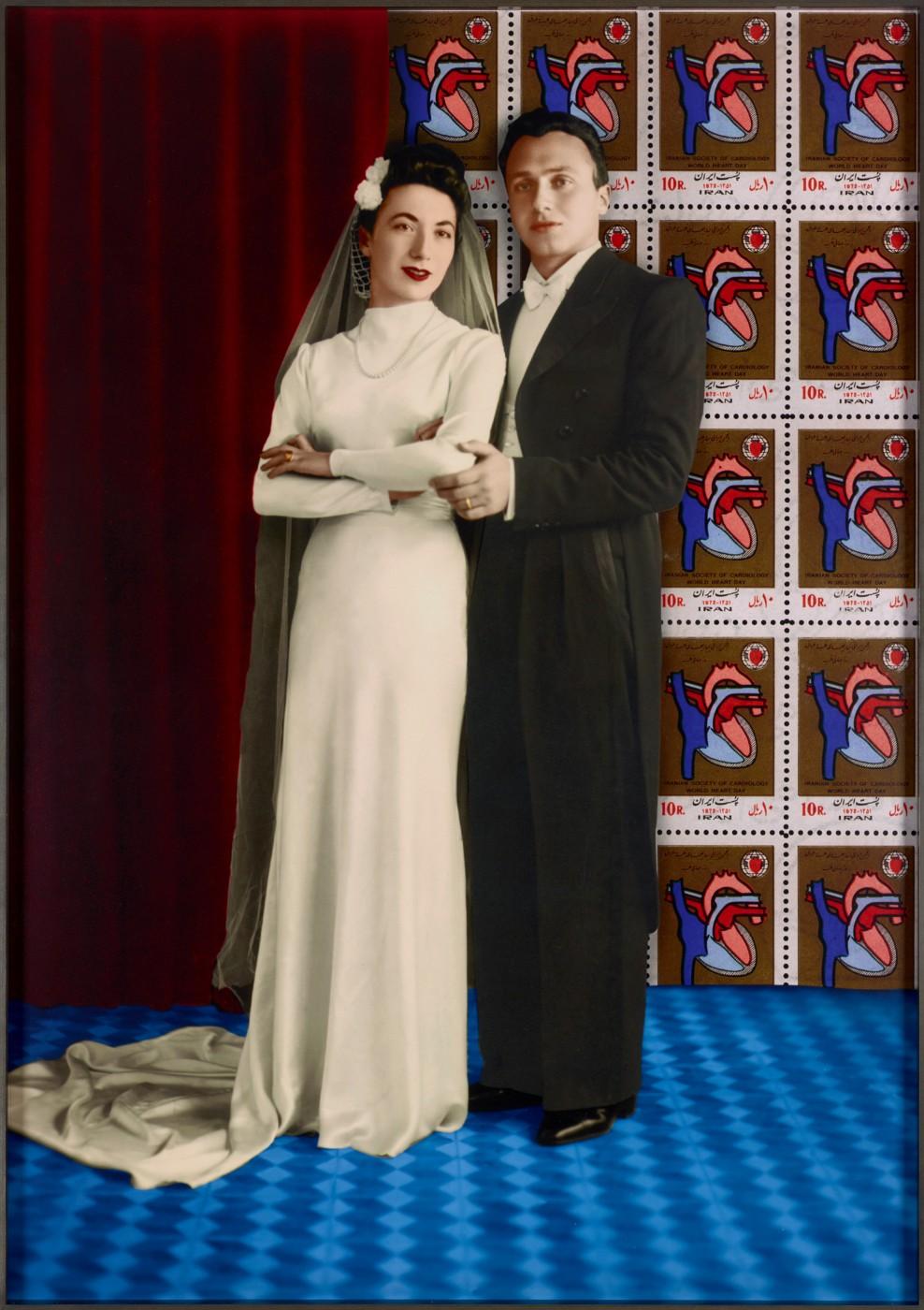 Having gone abroad to study photography, Malekeh Nayiny was unable to return to her native Tehran after the revolution. Now settled in Paris, Nayiny is disconnected from her home, her family, and her past. By digitally manipulating vintage photographs, she attempts to recreate and reconnect with all that she has had to leave behind. 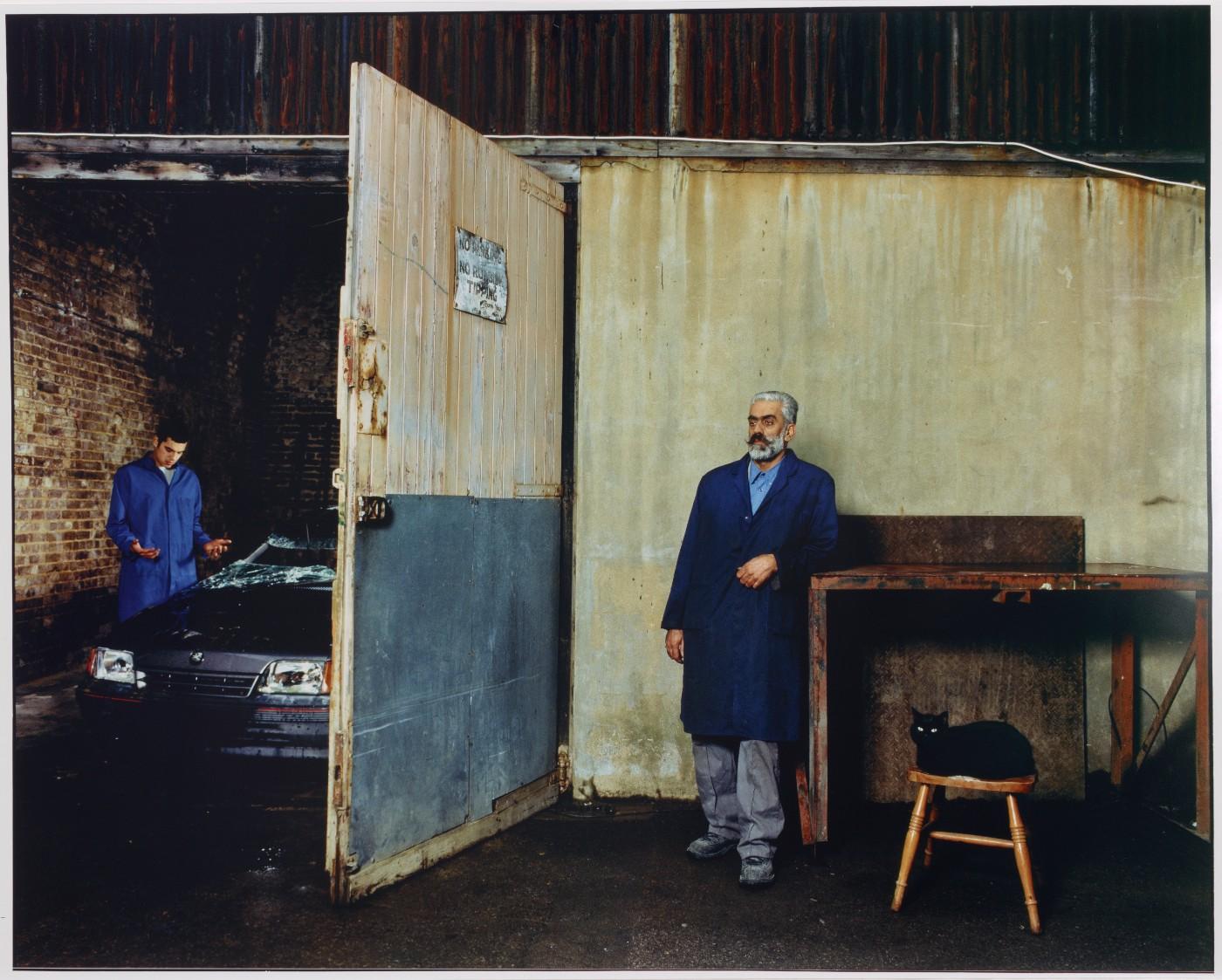 Photographer and filmmaker Mitra Tabrizian addresses similar themes through her focus on emigres. Based in London, she has a sympathetic eye for those struggling with feeling disconnected from their homeland.

Through these six unique viewpoints, we get a glimpse at the complexities of their lives and identities, presented with heart, humor, and hope. My Iran: Six Women Photographers is on view through February 9, 2020.