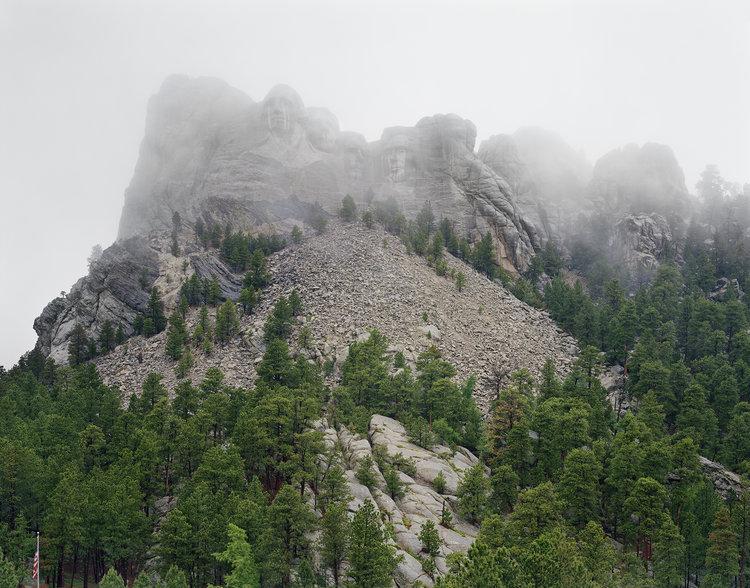 Sikkema Jenkins & Co. is pleased to present a solo exhibition of new photographs by Mitch Epstein. His new series, entitled Property Rights, is on view from September 3 through October 5, 2019.

Property Rights is a vivid series of large-format photographs made across the United States. In an era largely defined by issues of citizenship, immigration, and environmental degradation, Epstein frames the land itself as a charged site of both discord and unity.

Property Rights began in 2017, during Epstein’s visit to Standing Rock Indian Reservation in Sioux County, North Dakota. In resistance to the Dakota Access Pipeline and the threat of contamination of primary freshwater sources, protest camps were set up along the pipeline route by a coalition of indigenous tribes from across the Americas and “water protectors” from around the world. Similar pipeline protests occurred in the same year in other parts of the country. Epstein subsequently photographed in Lancaster and Huntington, Pennsylvania, where local residents formed a coalition against energy companies profiting off the land at the community’s expense by way of eminent domain.