Met Gala Disappoints Unlike “In America: An Anthology of Fashion”

Museum
In America: An Anthology of Fashion,

Still from The Met's video, Exhibition Preview—In America: An Anthology of Fashion

Installed in the Met’s American Wing period rooms, the show will highlight individual U.S. designers and dressmakers from the nineteenth to the mid-twentieth century.

It will also feature vignettes designed by eight big-name directors (including the likes of Sophia Coppola and Tom Ford). Guided by the “curatorial visions” of Andrew Bolton, Jessica Regan, and Amelia Peck, the contributions of these directors are intended to offer multiple artistic perspectives on the evolution of fashion in America.

The Surprising Muses of Leonardo Da Vinci
When we think of Leonardo da Vinci’s most notable works, it would be easy to assume the women behind the Mona Lisa or Lady with an Ermine were his muses. One may therefore be surprised to discover that his pupils, Gian Giacomo Caprotti and Francesco Melzi, have the honor of this distinguishment.

Katarzyna Kobro, A Short Introduction
Although she is widely seen as one of art history’s most important sculptors, many of Katarzyna Kobro’s (1898-1951) works are no longer extant. This is especially true of her earliest artworks. The loss is a real tragedy as she and her work have been called innovative, brave, and influential. Fortunately, other kinds of records do still exist for many of these artworks. 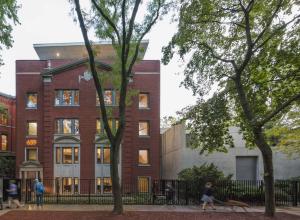 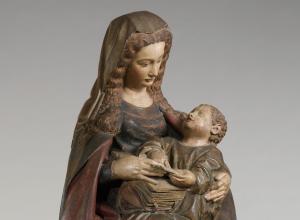 How Artists Represented Love and Hate Throughout Art History
Archeology in the Movies: What Hollywood Gets Right and Wrong
Pre-Columbian Latin America: The Chavín of Ancient Peru 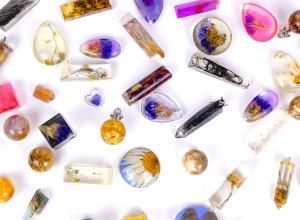 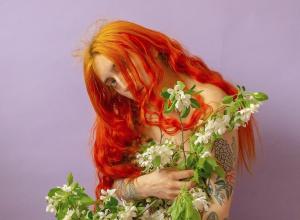 “William Klein: YES” at the International Center of Photography
Female Photographers Who Shaped the Way We Look at the World
9 Artists Tackle Hockey from the 19th Century to Today 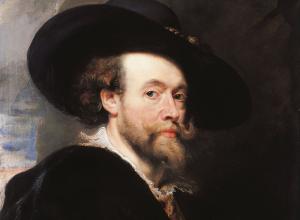 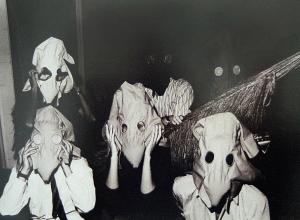 Neo-Concretism: the short-lived but influential art movement
10 Wineries that Every Art Lover Should Visit
Security Guards Curate Exhibit at Baltimore Museum of Art 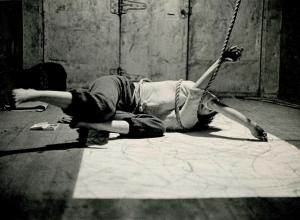