Museum
Surrealism Beyond Borders at The Met 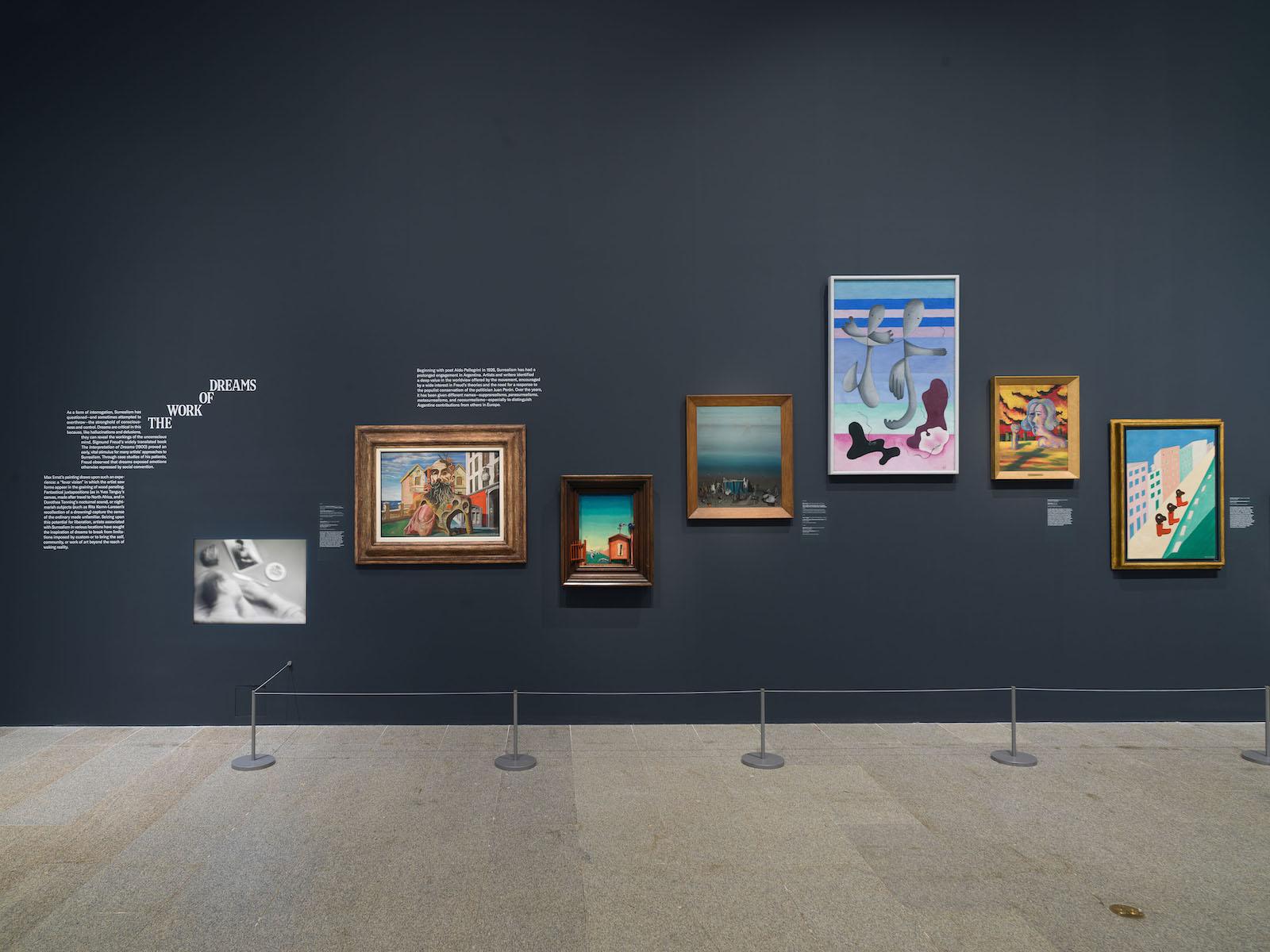 The exhibit posits that Surrealism grew more subversive and politically engaged as it radiated from its point of origin, but it was plenty radical where it began. More than just heaving the subconscious into view, Surrealism, like much of the early twentieth-century avant-garde, was a reaction to World War I, when Europe’s old order destroyed itself in the trenches, taking with it the traditional ways of seeing. Civilization couldn’t compete with the Boschian hellscape of the Western Front, so the Surrealists dug among its ruins for an alternative reality.

Surrealism Beyond Borders at The Met