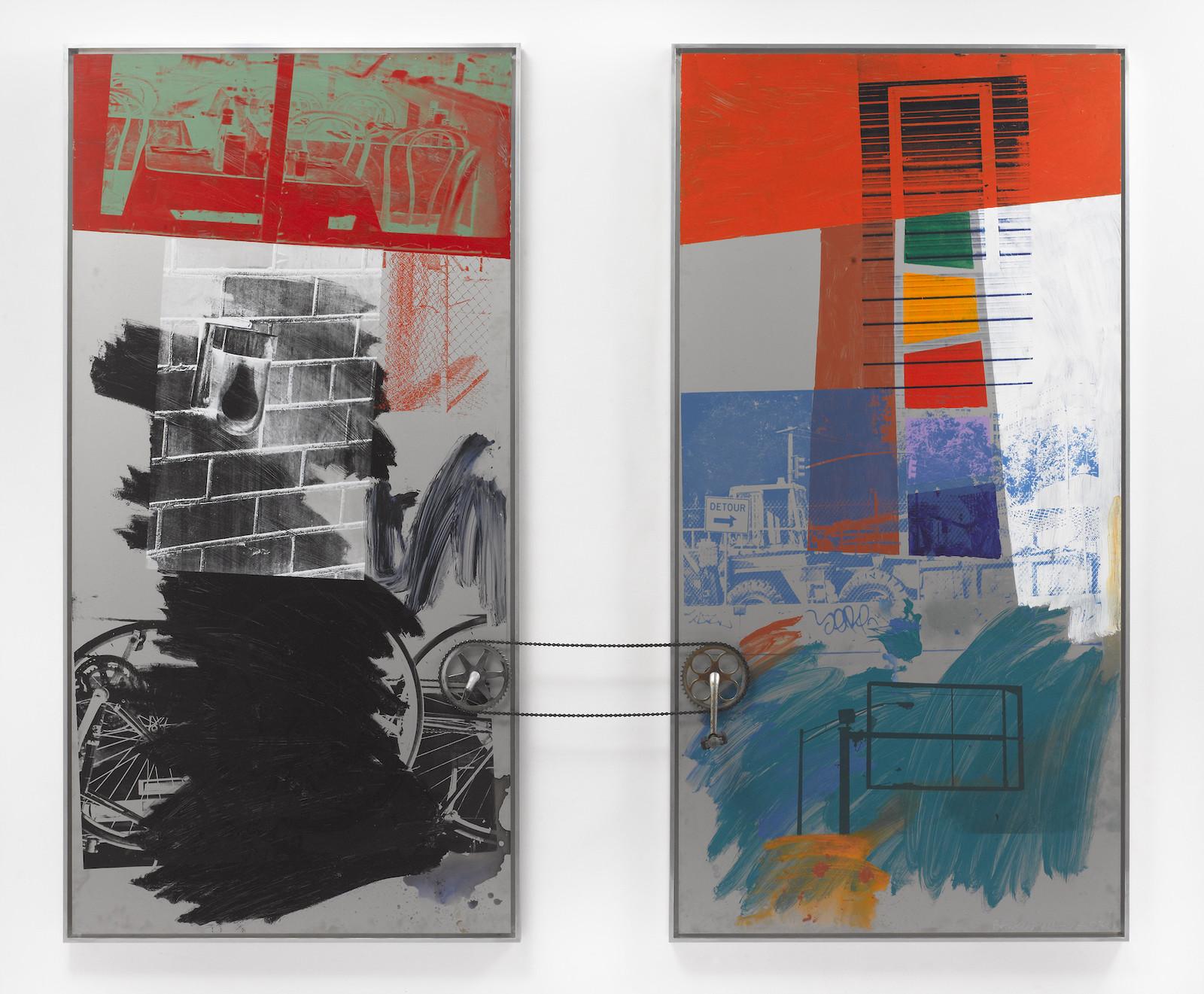 Pace is pleased to present Robert Rauschenberg: Channel Surfing, an exhibition of more than thirty works by the renowned American artist at 540 West 25th Street in New York. Running from September 10 to October 23, 2021, the presentation focuses on Rauschenberg’s response to the rise of global media culture from the early 1980s to the mid-2000s. Spotlighting Rauschenberg’s return to painting after a decade-long hiatus from the medium, this exhibition examines the artist’s development of a radical new approach to his canvases that combined elements of photography, printmaking, and sculpture. Robert Rauschenberg: Channel Surfing traces the artist’s creation of a visual language that addresses fundamental transformations in media culture in the late 20th-century, a period marked by the apotheosis of television and the emergence of the internet.

Monet and the First Forays into Abstraction

Without Claude Monet, there is no Mark Rothko, no Jackson Pollock, no Clyfford Still. His masterful rendering of light, bold coloration and gestural brushwork were not just resplendent, they represented the first forays into abstraction. On this episode of Expert Voices, Brooke Lampley discusses Monet’s Coin du bassin aux nymphéas, which will be offered as a highlight of Sotheby's Modern Evening Auction on 16 November. Coin du bassin aux nymphéas represents one of the very best of Monet’s late works and exemplifies his tremendous influence on the generation of artists who would follow.

Ana María Hernando & Yoshitomo Saito Exhibitions Inspire Comparison
In a perfectly paired yin-yang juxtaposition of exhibitions, two artists—Ana María Hernando and Yoshitomo Saito—show works inspired by nature, yet rendered in extremely different media. Coincidentally, both attended the California College of Arts and Crafts in Oakland, CA. The creative energy evident in these exhibitions is nonconformist, particularly in the artists’ use of media.

Erna Rosenstein's Fairy Tales for Processing Trauma
The surrealism of Rosenstein’s work comes from the way something so bewitching can also be nightmarish, bodily, ironic, and enigmatic. 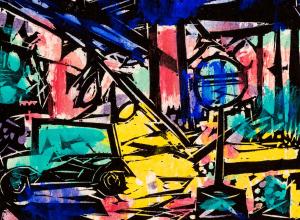 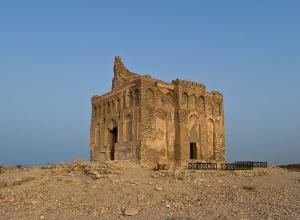 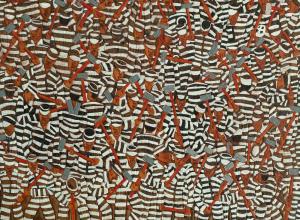 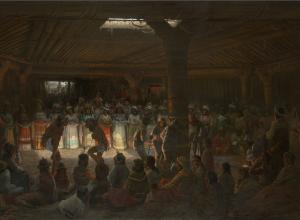 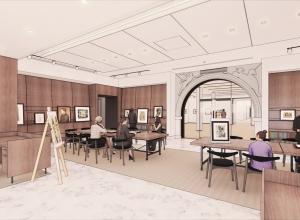 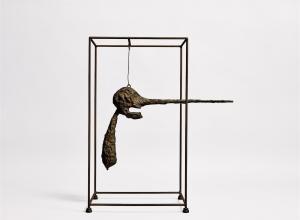 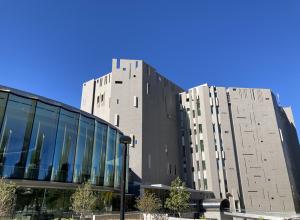 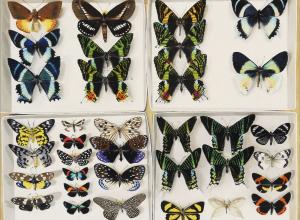 The Getty Translates Online Exhibits for Hispanic Heritage Month
Rarely Seen Ancient Mosaics on Show in Rome
A New Floor for Rome’s Colosseum: What You Need to Know