Picture the Dream: The Civil Rights Movement through Children’s Books

Museum
Picture the Dream: The Story of the Civil Rights Movement through Children’s Books 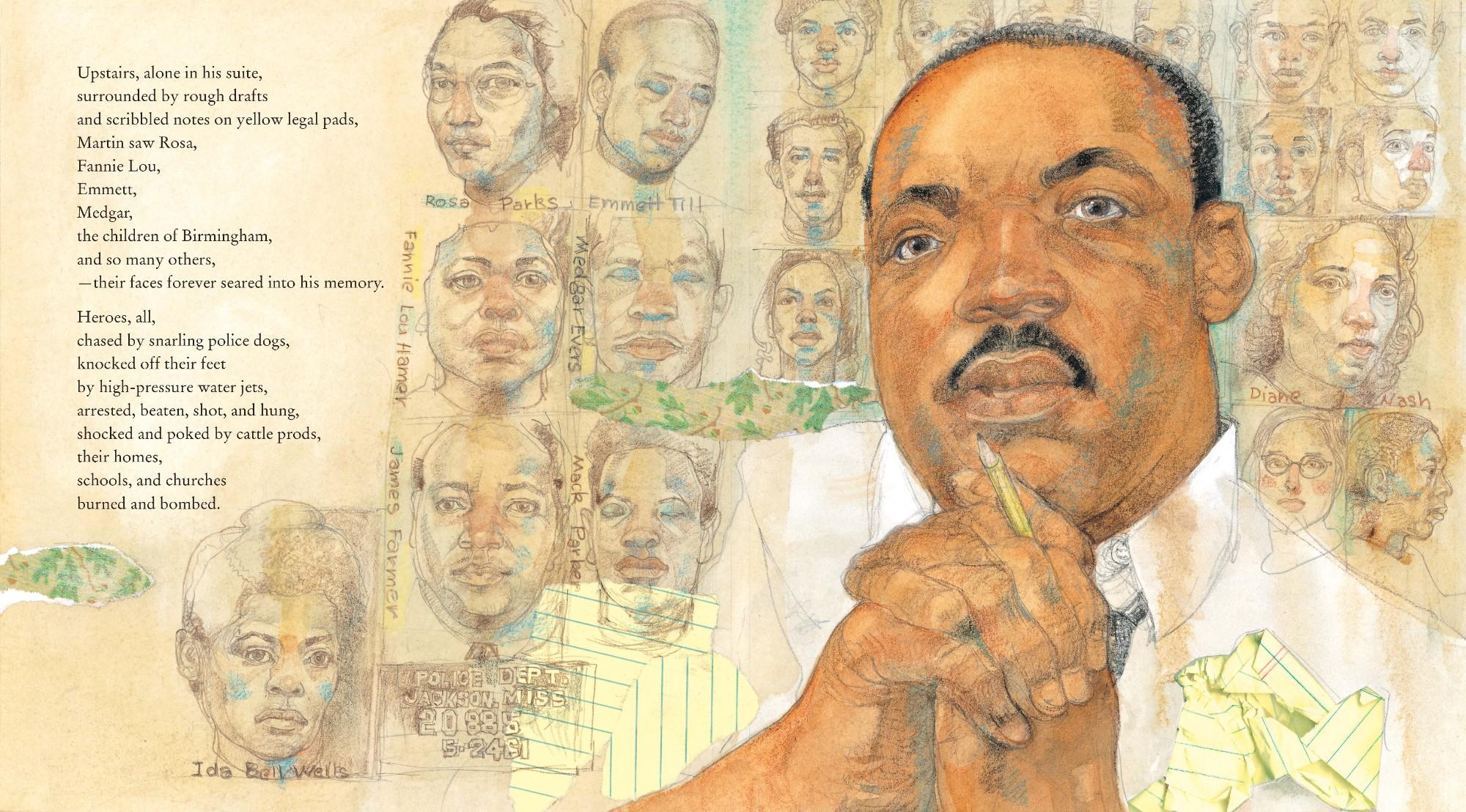 Jerry Pinkney, Illustration for A Place to Land by Barry Wittenstein (HolidayHouse, 2019). Collection of the artist.

This summer, the High Museum of Art will premiere Picture the Dream: The Story of the Civil Rights Movement through Children’s Books, an exhibition organized in collaboration with The Eric Carle Museum of Picture Book Art.

The exhibition is the first of its kind to delve into the events, people and themes of the civil rights movement, both celebrated and forgotten, through one of the most compelling forms of visual expression, the children’s picture book. The more than 80 artworks on view, ranging from paintings and prints to collages and drawings, will evoke the power and continuing relevance of the era that shaped American history and continues to reverberate today.

The year 2020 marks the anniversary of several key events from the civil rights movement. Sixty-five years ago, in 1955, Rosa Parks refused to give up her seat on a segregated bus in Montgomery, Alabama. Five years later, Ruby Bridges integrated her New Orleans elementary school, and four Black students catalyzed the sit-in movement at the segregated Woolworth’s lunch counter in Greensboro, North Carolina.

These actions and more are explored in the exhibition with titles by beloved children’s book authors and artists as well as talented newcomers. Picture the Dream will emphasize children’s roles as activists and tell important stories about the movement’s icons, including Parks, Bridges, Congressman John Lewis, Ambassador Andrew Young and Dr. Martin Luther King Jr.

Picture the Dream: The Story of the Civil Rights Movement through Children’s Books