The Surprising History of the Smiley Face 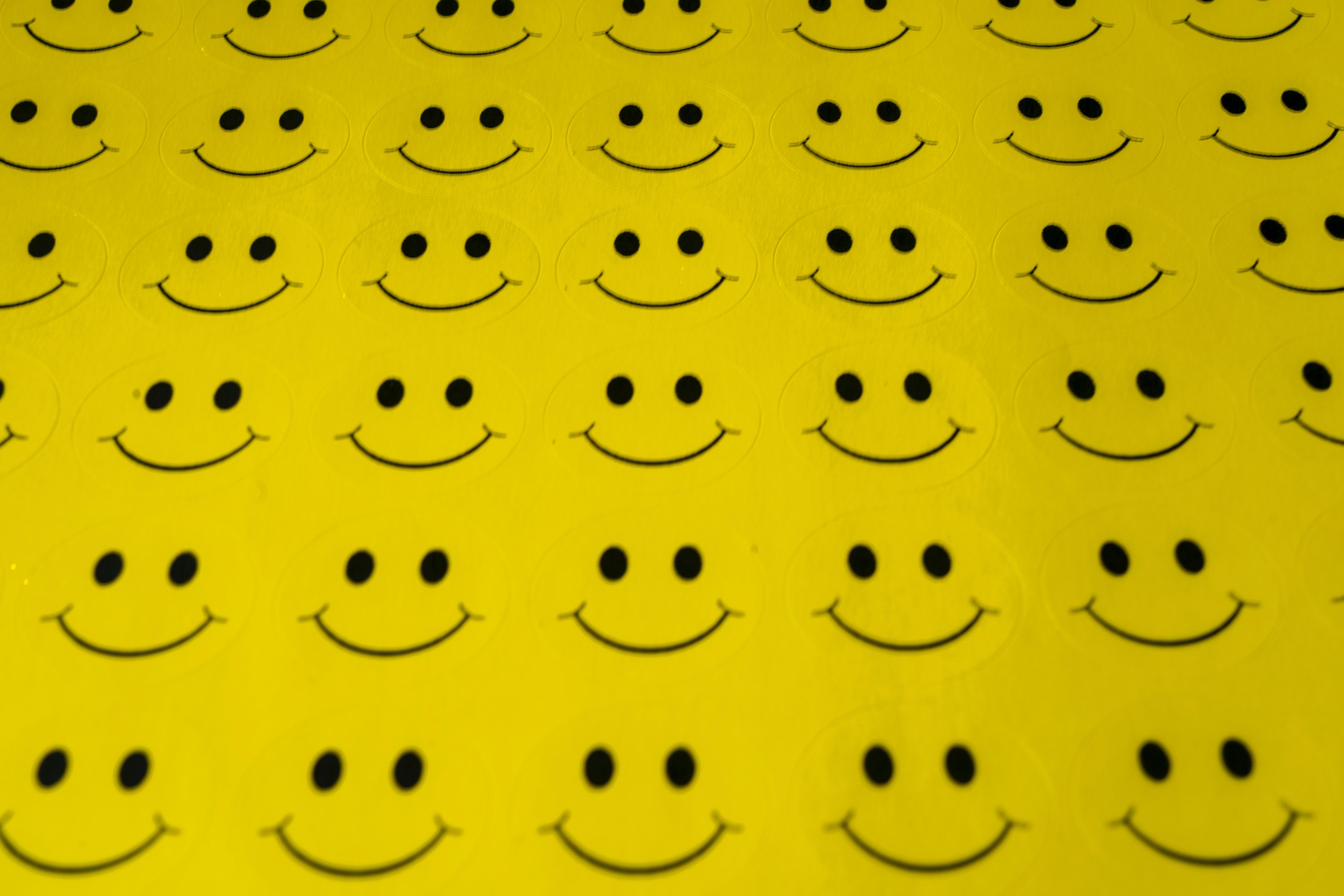 Photo by Nick Fewings on Unsplash

For a design so simple, the history of the smiley face is surprisingly long and contentious. Historians note that humans have created symbols featuring two dots for eyes and an upturned line for a mouth as far back as 3,700 years, as evidenced by a Hittite jug sporting what is believed to be a smiley face. Other early examples of smiley faces have also been discovered, such as an image drawn on a Slovakian municipal document from 1635 or one drawn by Bernard Hennet, a Czech Monk, in 1741. 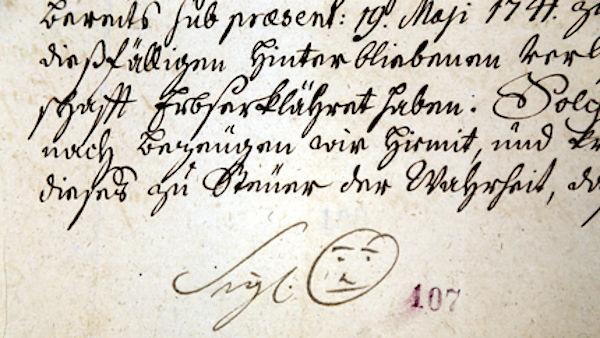 However, when most people think of smiley faces today, it isn’t simply dots and lines that come to mind. Instead, most conjure images of the ubiquitous bold yellow circle with a face drawn inside—a design that emerged in the second half of the 20th century.

Though various individuals have claimed the design as their own, the most widely accepted origin story attributes the work to a graphic designer named Harvey Ross Ball.

Based in Worcester, Massachusetts—Ball’s hometown—State Mutual Life Insurance Company wanted to boost employee morale and commissioned Ball to create a graphic that would brighten the mood of its workers after several mergers. It took Ball less than ten minutes to land on the simple, uplifting design we know today.

Ball’s design was intentionally imperfect. Instead of a smooth, curved line for the mouth, he used an uneven, almost lopsided line. Similarly, the eyes are uneven in size and placement. There’s no denying the image is simple, but its simplicity is part of its genius and part of its success.

"I made a circle with a smile for a mouth on yellow paper, because it was sunshiny and bright,” Ball said when explaining his thoughts behind the design to the Associated Press.

In the 1970s, the owners of Hallmark, Bernard and Murray Spain, saw the design in a button shop and reproduced it with the addition of a slogan that read, “Have a Happy Day.” Though they knew Ball had created the inspiration for their design, they trademarked their version and sold more than 50 million buttons and other products featuring the image and slogan by 1972.

Yet it was Franklin Loufrani, a French journalist, who catapulted the smiley to international fame when, in 1972, he used a smiley face that featured a slightly different design than Ball’s in his newspaper. Loufrani later trademarked the design in more than 100 countries, formed the Smiley Company, and began selling T-shirt transfers. The company then licensed the image for products worldwide, as well as for use in emoticons. However, by then, the smiley face had become a widespread symbol of happiness, and was in use across various media, with many companies claiming ownership of slight variants on the original design.

Over time this has led to legal battles about who owns the rights to certain versions of the design, the most notable of which has been court cases between Loufrani’s Smiley Company and Walmart. 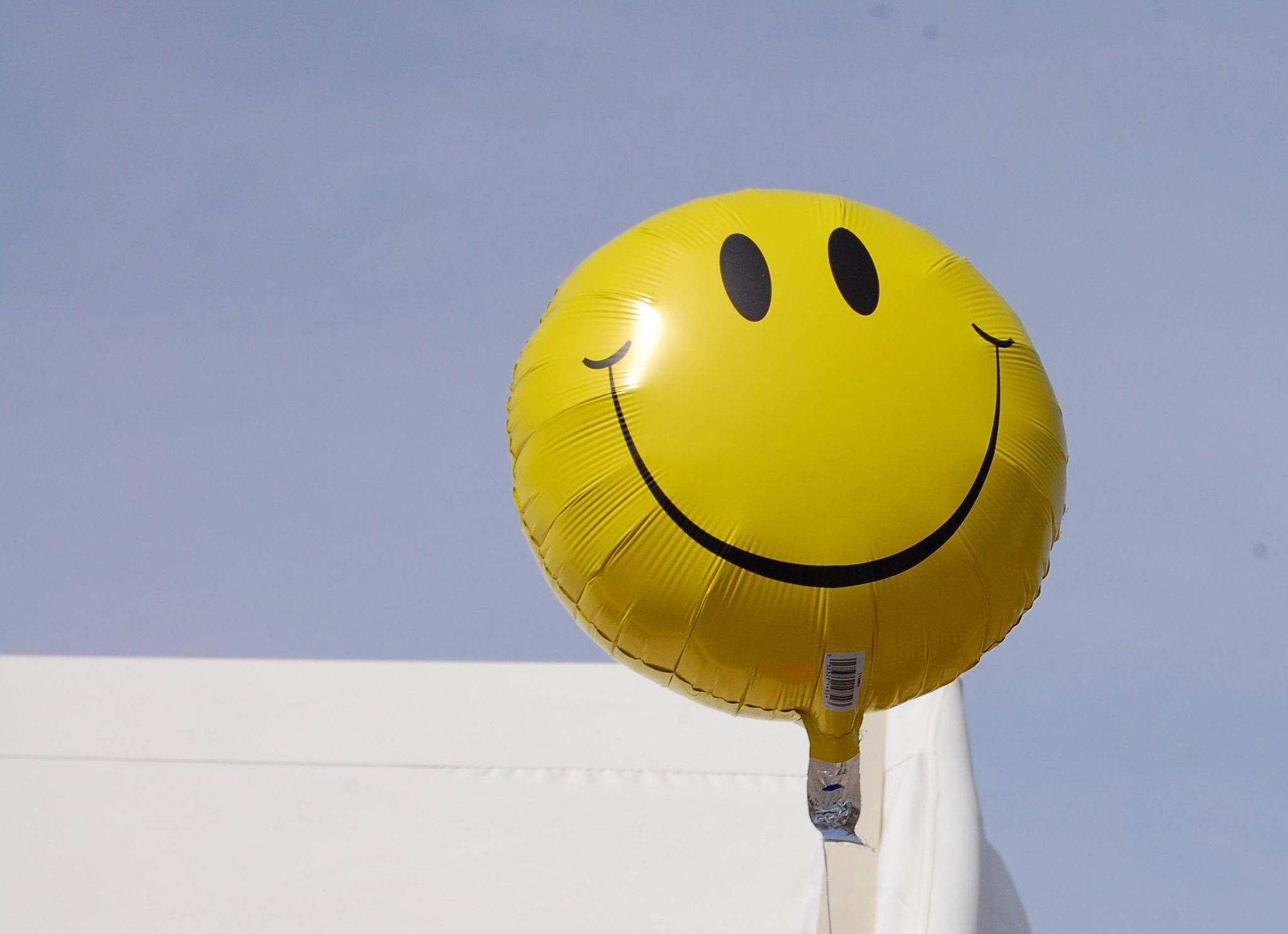 Regardless of which variant in use, the simple yellow and black design has permeated contemporary culture, from emojis and corporate advertisements to clothing and art. What grew out of Ball’s ten-minute project has become an internationally recognized symbol that has taken on a life of its own.