Winslow Homer's 'Coming Through the Rye' at Leslie Hindman 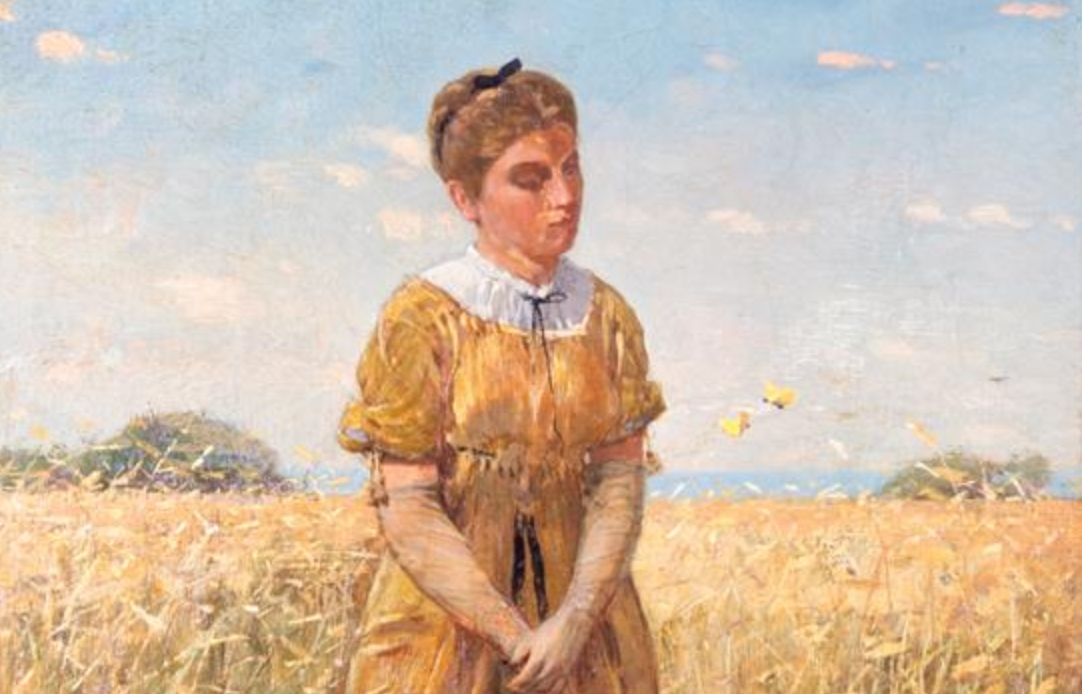 Chicago - The September fine art auctions at Leslie Hindman Auctioneers begin with an American and European Art auction September 27, followed by Post War and Contemporary Art and Fine Prints auctions on September 28. Leading the American and European Art auction are paintings by important American artists, including Winslow Homer’s 1867 Coming Through the Rye. It will be offered from a private collection with a $400,000 – 600,000 presale estimate. The painting is one of two that are titled Coming Through the Rye, both completed by Winslow Homer in France in 1867. The version being offered by Leslie Hindman Auctioneers is the more finished of the two and is thus more likely the one shown in early exhibitions, including a reception held at the Tenth Street Studio Building on March 27, 1873. The painting sold a few months later at an auction held at the Somerville Art Gallery that year. The other version is now in the permanent collection at the Figge Art Museum in Davenport, Iowa.

The Winslow Homer title “Coming Through the Rye” is drawn from a poem by Robert Burns, describing a woman who is captured by a lover while coming through a field of rye. But while Burns’ poem is somewhat bawdy, Homer’s woman holds her hands in a defensive posture, as if protecting her virginity, and her eyes are downcast, as if avoiding social contact. Nonetheless, the title makes explicit a romantic undercurrent to the painting, which was surely a large part of its appeal to 19th century viewers.

Offered from the same private collection as the Winslow Homer is a 1903 painting by Childe Hassam titled Nude. It has a presale estimate of $80,000 – 120,000 and will be included in the forthcoming catalogue raisonné of the artist’s work prepared by Kathleen M. Burnside and Stuart P. Feld.

Following the American and European Art auction will be the September 28 Post War and Contemporary Art auction and Fine Prints evening sale. Highlights of the Post War and Contemporary Art auction include a 1988 Fernando Botero bronze, Woman Dancer. It has a presale estimate of $200,000 – 300,000 and will be offered from a private collection. Jean Dubuffet’s Site avec 3 personnages from the artist’s Psycho-sites series will be offered with a presale estimate of $100,000 – 150,000. The sale includes an untitled work by Theodoros Stamos and George Rickey’s 1964 Seven Rotors Five Cylinders, both estimated at $60,000 – 80,000.