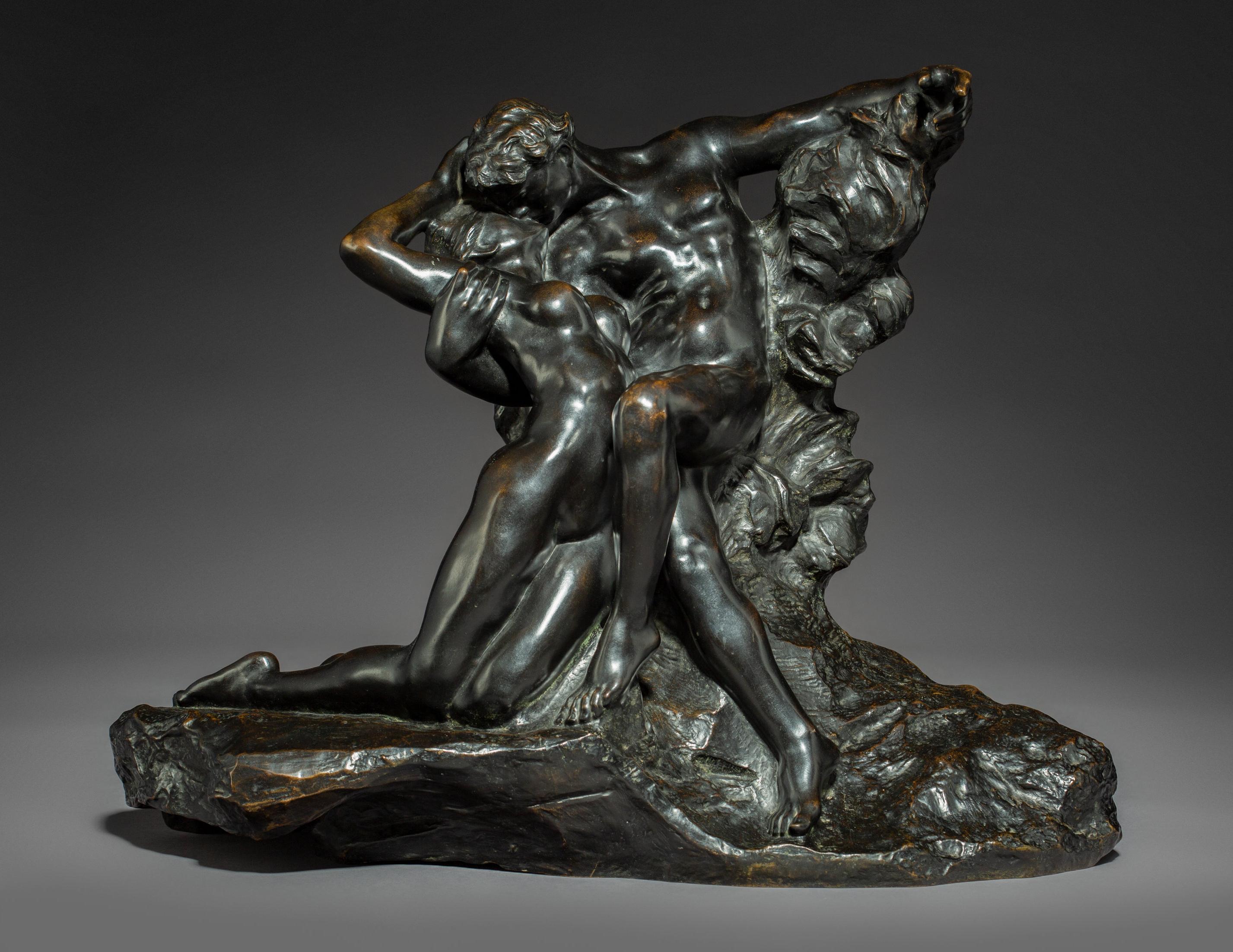 DALLAS, Texas (December 28, 2018) – A monumental bronze by one of the most accomplished and important sculptors of all time soared to nearly twice its low pre-auction estimate, lifting the total for Heritage Auctions’ Fine European Art Auction to $1,895,837. 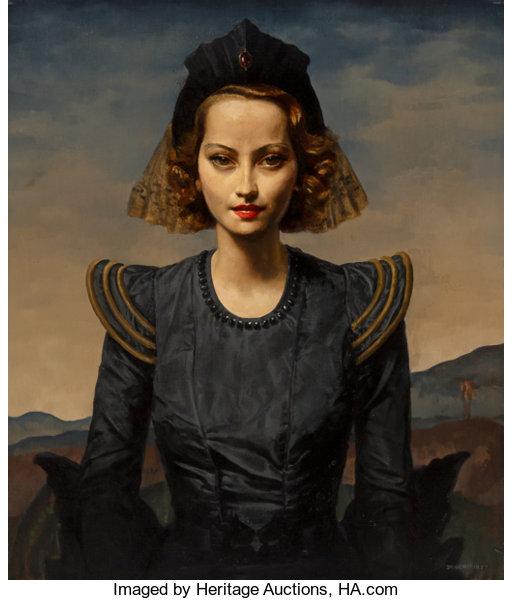 Aggressive bidding drove Auguste Rodin’s Éternel Printemps, which captures two lovers in a passionate embrace, to $762,500, against a pre-auction estimate range of $400,000-600,000. Cast between 1899 and 1901, Éternel Printemps is one of just 58 recorded Ferdinand Barbedienne casts of the celebrated sculpture in its second state, first reduction.

“Prospective bidders realized the importance of this masterwork, which was reflected in the robustness of the bidding,” Heritage Auctions Senior European Art Specialist Dr. Marianne Berardi said. “The strong results for the Rodin led the auction to realize $1,895,837, and to achieve a sell-through rate of 94 percent by value.”

Gerald Brockhurst’s alluring 1937 portrait of movie star of Merle Oberon was another highpoint of the auction, tempting multiple bidders before closing at $360,500, more than six times its high pre-auction estimate. The result was almost twice the previous price paid for the work, and established a new world record for the artist. 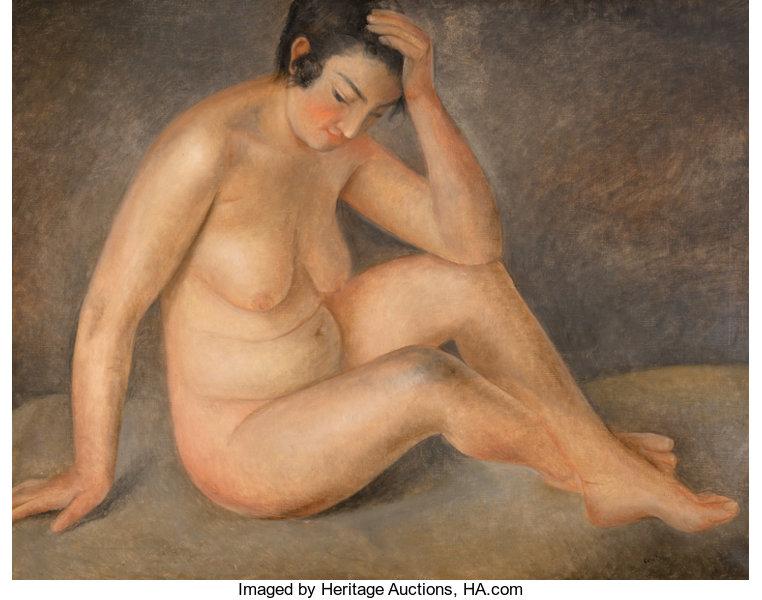 “Oberon’s exotic beauty was her stepping-stone to a successful film career and Brockhurst captured that beauty in his own inimitable style,” HA Fine Art Director Ariana Hartsock said.

An exciting development was the performance of the Czech artist Othon Coubine’s powerful Femme Nue, which nearly tripled its high estimate with a final price of $40,000. Numerous bidders from Czechoslovakia and France, the artist’s native and adopted countries, competed for the painting which betrays the formidable influence Picasso had on the artistic achievement of Coubine.