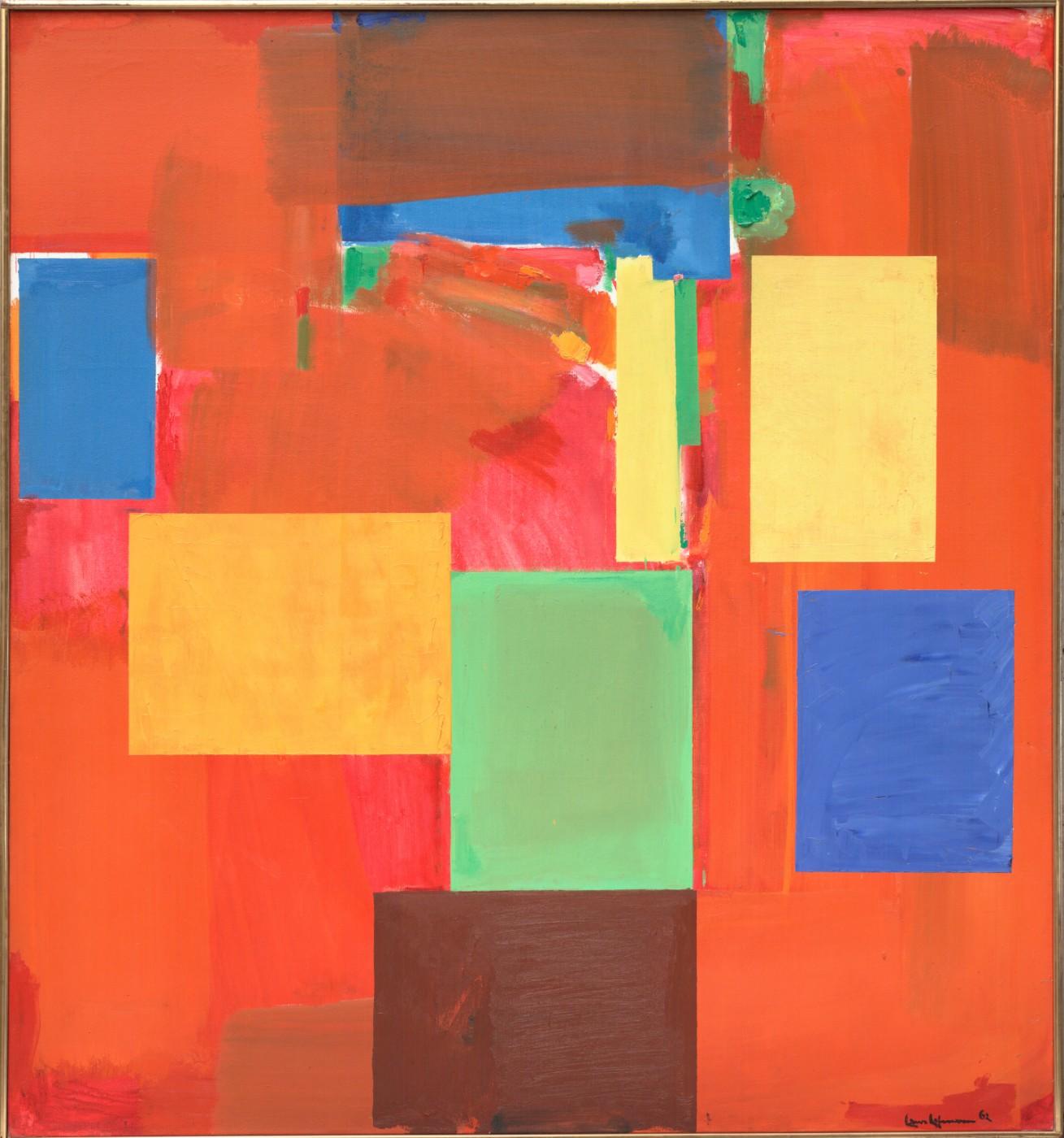 © The Regents of the University of California. Courtesy of Renate, Hans and Maria Hofmann Trust/Artists Rights Society (ARS), New York.

SALEM, MA – This Fall, the Peabody Essex Museum (PEM) presents a fresh perspective on the artist and teacher widely considered to be one of the most influential American artists of the 20th century. PEM is the exclusive east coast venue for Hans Hofmann: The Nature of Abstraction organized by the UC Berkeley Art Museum and Pacific Film Archive (BAMPFA). On view from September 21, 2019, through January 5, 2020, the exhibition presents the most comprehensive examination of Hans Hofmann's innovative and prolific career to date. 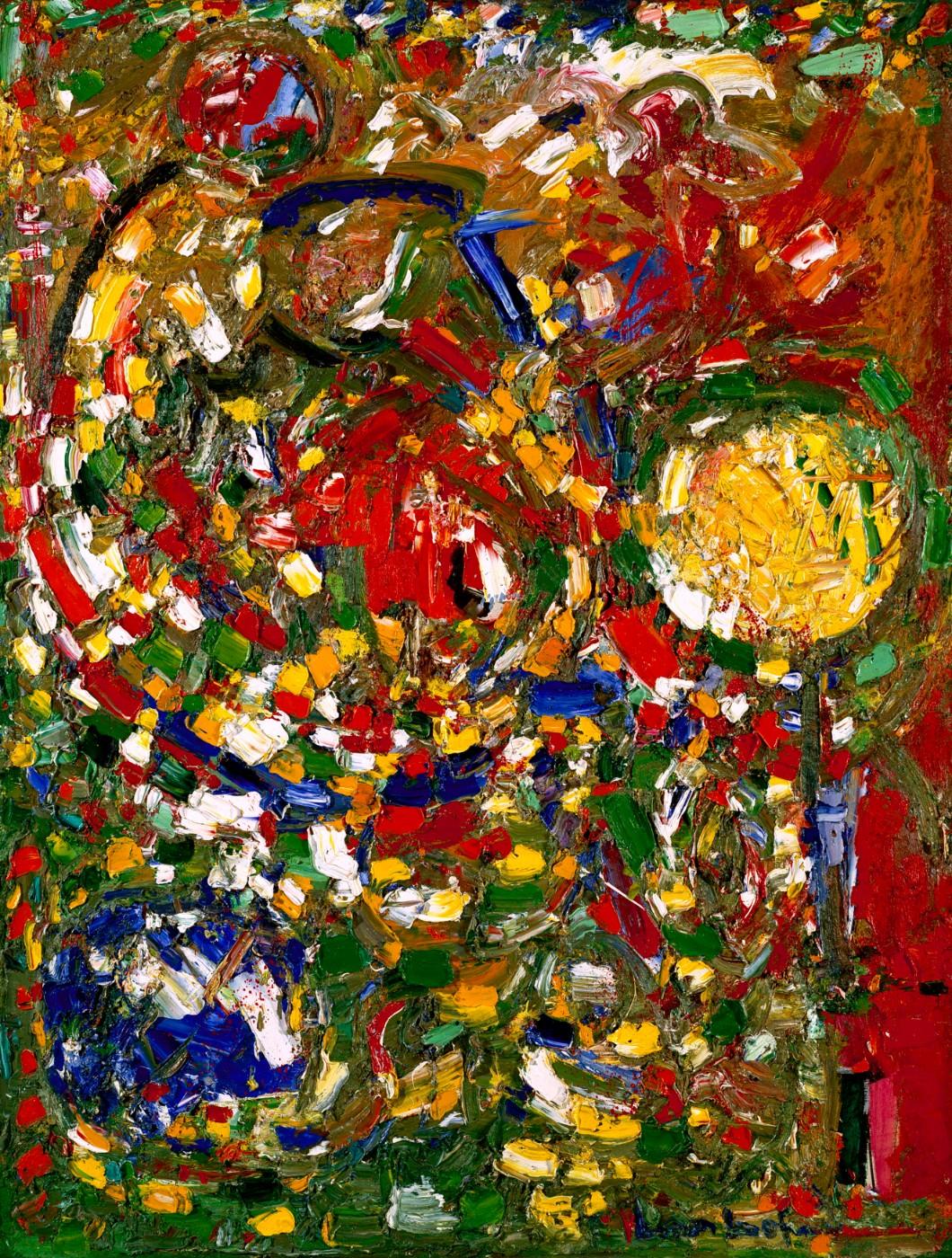 © The Regents of the University of California. Courtesy of Renate, Hans and Maria Hofmann Trust/Artists Rights Society (ARS), New York.

In 1963 Hofmann donated his most significant paintings to BAMPFA to form the world’s largest museum holdings of the artist’s work. Featuring more than 45 paintings—including works from private collections that have never been exhibited in a museum setting—Hans Hofmann: The Nature of Abstraction presents an unprecedented look at Hofmann’s studio practice, focusing on his continually experimental approach to painting and its expressive potential.

“This exhibition reveals the full force and voluminous output of Hofmann’s creativity. Powerfully influenced by Matisse’s use of color and Cubism’s displacement of form, he was continually evolving his practice and searching for new forms of expression,” said Lydia Gordon, PEM’s Associate Curator for Exhibitions and Research and the exhibition’s coordinating curator. “Both as a teacher and a practitioner, Hofmann famously wrestled with the ‘push and pull’ of a painting, which he described as the interdependent relationships among form, color, texture, and space that create the effect of movement.” 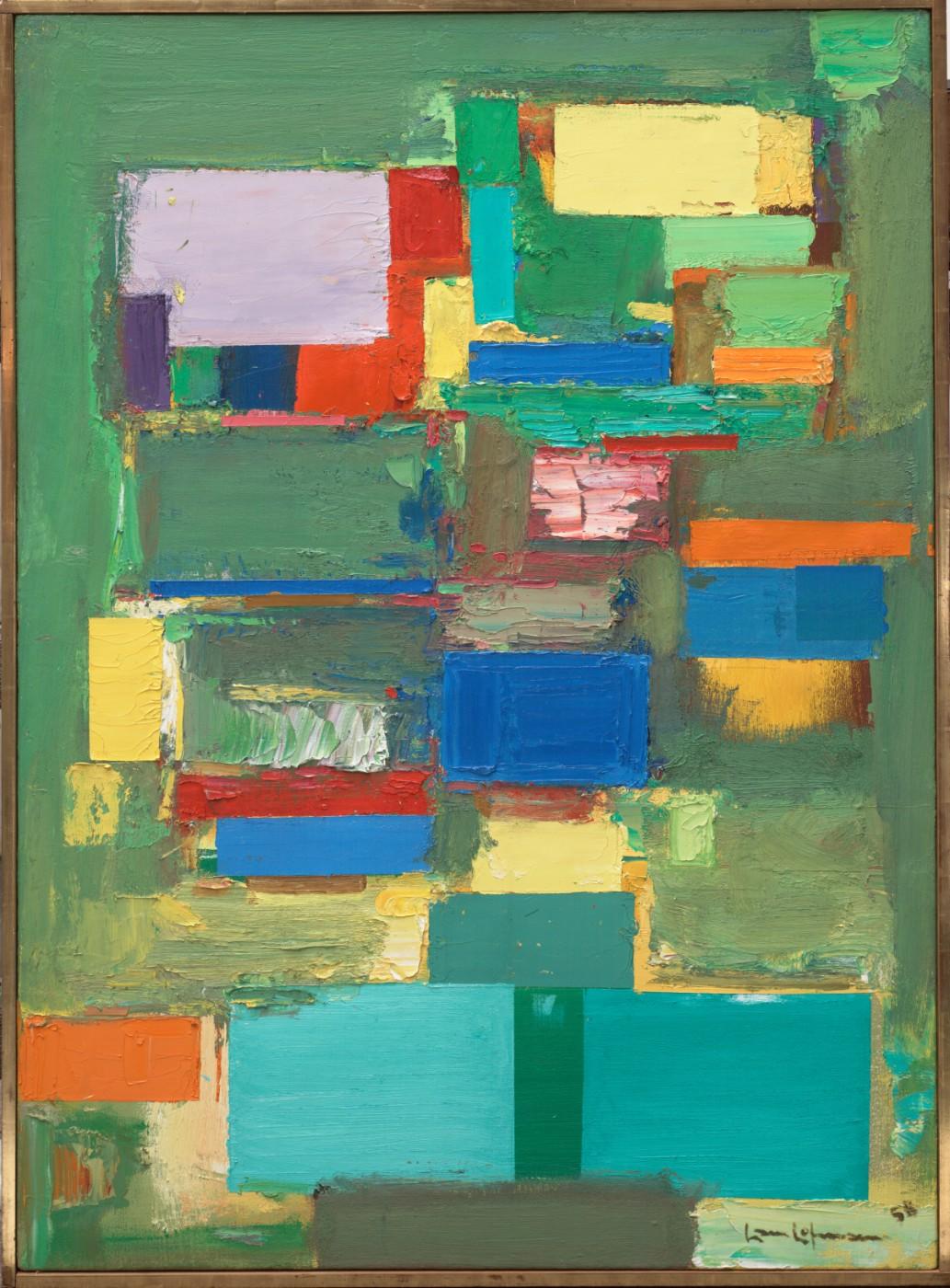 Hans Hofmann (1880–1966) played a pivotal role in the development of Abstract Expressionism and is celebrated for his exuberant canvases. Renowned as an influential teacher for generations of artists—first in his native Germany, then in New York and Provincetown—Hofmann left an indelible legacy on painting. As a teacher and as a modern artist, Hofmann associated with many of the most notable artists, critics, and dealers of the 20th century, including Pablo Picasso, Georges Braque, Wassily Kandinsky, Peggy Guggenheim, Clement Greenberg, Jackson Pollock, and many others.

In the summer of 1935, Hofmann established an art school in Provincetown, a spot he would return to for the next 20 years. Countless students—including Helen Frankenthaler, Lee Krasner, and Ray Eames—were inspired by Hofmann’s bold, color-filled canvases and his exacting methods of instruction. He advocated the use of nature as a starting point and he prolifically painted scenes in and around Provincetown in varied stylistic approaches—Cubist, Fauvist, Expressionist. Soon Hofmann’s colorful explorations of pictorial space evolved into artistic expressions of mood, states of mind, and the counterforces of nature.

Hofmann’s iterative, explorative approach continued in earnest through the 1940s, notes Lucinda Barnes, exhibition curator and curator emerita at BAMPFA. “The Wind from 1942 presents a compelling interplay between a deep blue ground and swirling white and blank overlays. Hofmann set interlacing webs of brushed and dripped pigment against this broad color zone to create a pulsating rhythm of expansion and contraction, in and out and across the picture plane.”

Accompanied by a fully illustrated catalog, this exhibition marks the most significant opportunity to reexamine Hofmann’s artistic legacy since his death in 1966. In recent decades, discourse around Hofmann has focused primarily on the remarkable color plane abstractions he created in the 1950s and ’60s, which were the focus of major exhibitions during his lifetime. Hans Hofmann: The Nature of Abstraction broadens the perspective, reconnecting many of the artist’s most iconic late-career paintings with dozens of remarkably robust, prescient and understudied works from the 1930s and ’40s in order to chart a trajectory of his singular, iconic style.