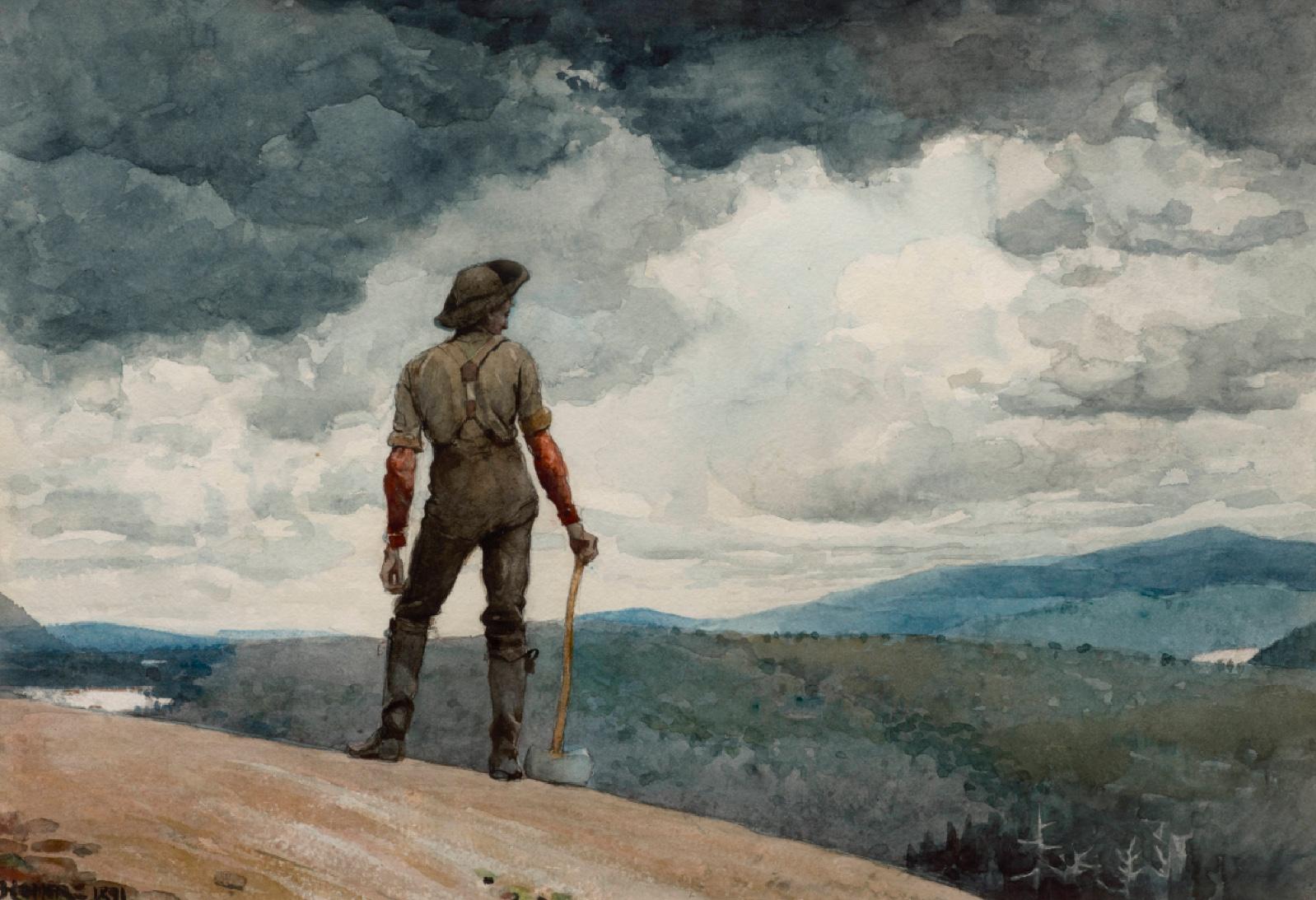 Winslow Homer, The Woodcutter, 1891. Watercolor over graphite on wove paper.

HOUSTON—For nearly 60 years, Houston collector and philanthropist Fayez S. Sarofim has quietly assembled one of the most significant collections of American art in private hands. The Museum of Fine Arts, Houston, has provided an exceptional opportunity to view the masterpieces this summer in the exclusive presentation Three Centuries of American Art: Antiquities, European, and American Masterpieces—The Fayez S. Sarofim Collection. The exhibition will be on display across the Museum’s Upper Brown Pavilion through Monday, September 6, 2021.

“Fayez Sarofim is widely known for his philanthropic leadership in Houston. Much less known, and revealed in this exhibition, is his abiding fascination with the art and culture of his adopted American homeland,”said Gary Tinterow, Director, the Margaret Alkek Williams Chair, MFAH. “In its scope, scale, and quality, his timeless collection—one that also includes significant objects from antiquity to reflect his Egyptian heritage—places Fayez in rarefied company. It calls to mind the broad visions of William Corcoran in the 19th century, Joseph Hirshhorn in the 20th century, and, more recently, Alice Walton.”

The American paintings and sculptures in the collection reflect key passages in the evolution of American art. A highlight of the exhibition will be the 19th-and early-20th-century paintings that chronicle the emergence of a distinctly American sensibility in portraiture and landscape from the earliest years of American independence through American Impressionism and the Ashcan School, including works by Mary Cassatt, Frederic Edwin Church, John Singleton Copley, Childe Hassam, Robert Henri, Winslow Homer, Edward Hopper, and John Singer Sargent. 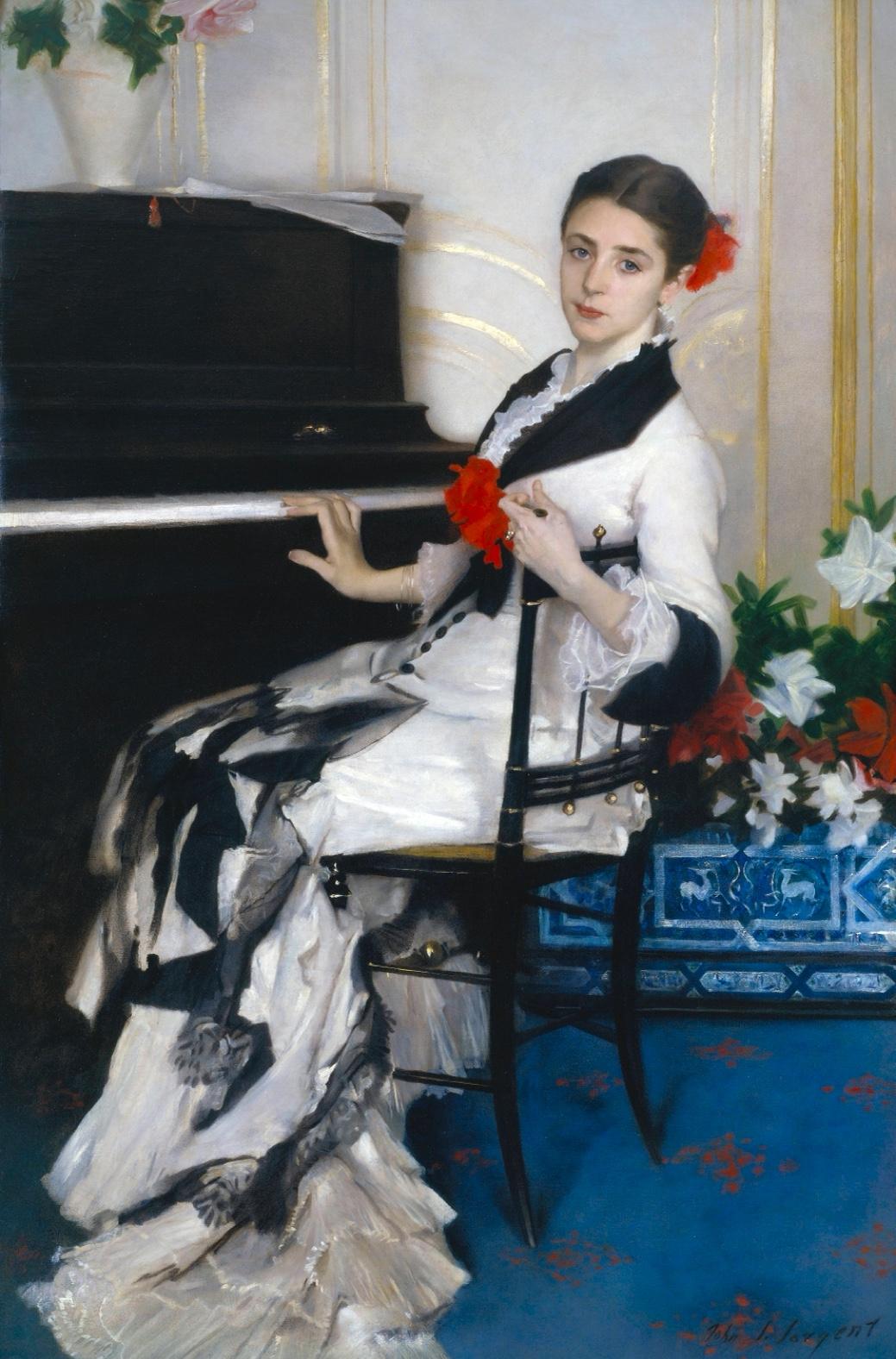 In addition to these American masterworks, over the years Sarofim has collected in several other areas of special focus: the work of international artists who defined the path of 20th-century Abstraction, including Henry Moore, Pablo Picasso, and Joaquín Torres-García; Old Masters, including Lucas Cranach and El Greco; Navajo wearing blankets and Pueblo pottery; and antiquities from Egypt. Selected objects from these areas will also be on view.

A fully illustrated catalog, Masterpieces from the Fayez S. Sarofim Collection: From Antiquity to Abstraction, written by the Museum’s curatorial staff with an introduction by Gary Tinterow, accompanies the exhibition.