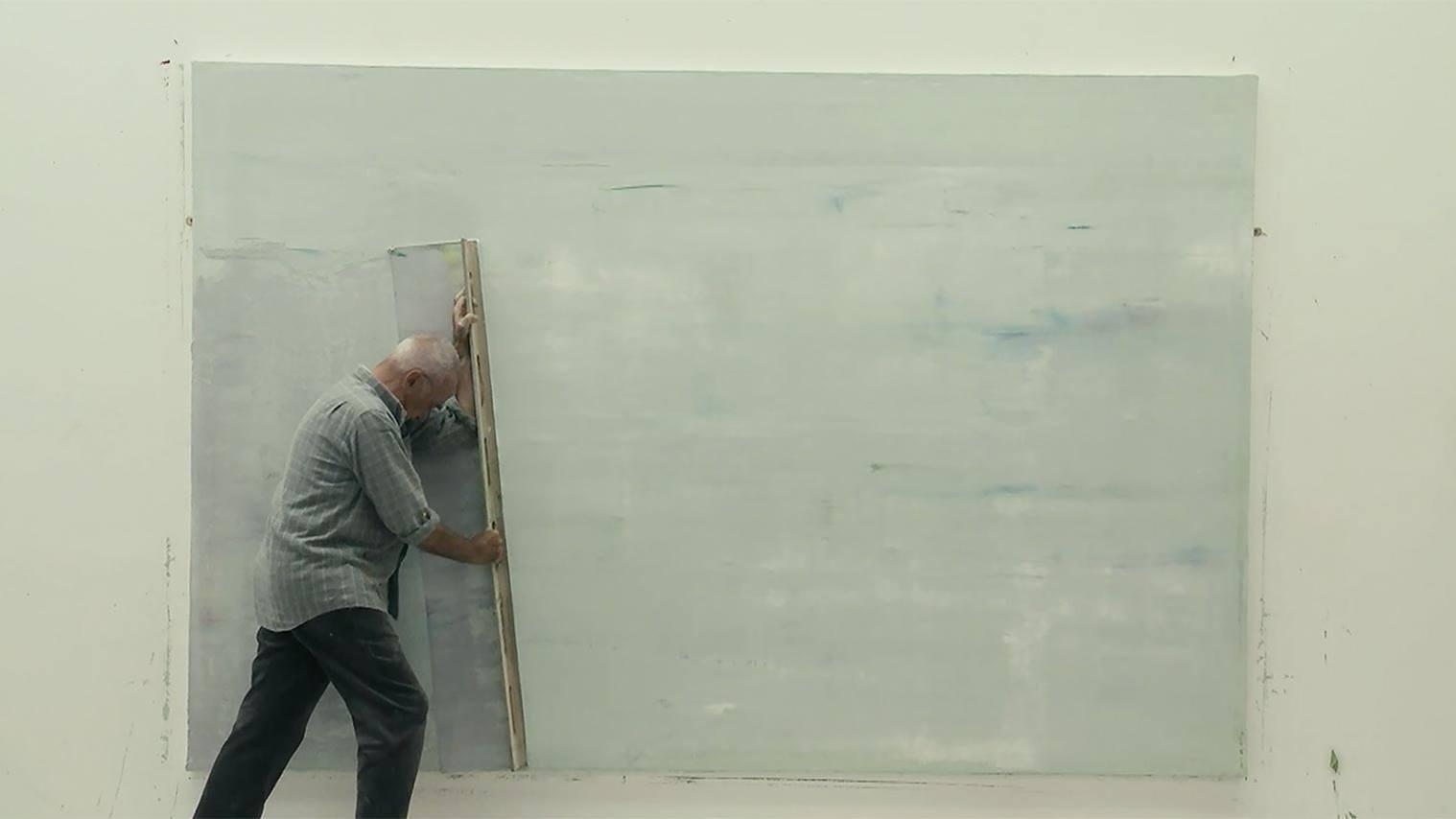 New York — The Metropolitan Museum of Art has announced a lineup of newly developed content to complement its existing selection of online materials, offering audiences at home the opportunity to engage with the Museum while it is temporarily closed. #MetAnywhere already features videos, 360-degree tours, publications, and educational resources, as well as popular activities like #MetSketch on the Museum's social media channels. The new content includes live and interactive programming, performances, and conversations with curators, educators, and artists, and will provide an opportunity for the global digital community to share important stories and the power of art and culture through the lens of The Met collection.

Max Hollein, Director of The Met, commented: "The Museum's mission is to connect people, wherever they are, to creativity, knowledge, and ideas—an effort we're especially committed to in this time of isolation and uncertainty. We strongly believe that art can bring people together—even remotely—by helping to share our stories and our reflections on the world around us. Art has the power to engage our minds, to provide comfort and respite in times of suffering, and to feed our spirits and strengthen our resolve. The Met is not just a place to visit, but a provider of cultural experiences, narratives, and educational offerings for people all around the world."

The new lineup will include the digital premiere of the iconic American opera The Mother of Us All, with music by Virgil Thomson and libretto by Gertrude Stein, which will stream on YouTube and The Met's Facebook. The opera, which was performed live earlier this spring in the magnificent Charles Engelhard Court in the Museum's American Wing, was a collaboration with The Juilliard School and the New York Philharmonic. The Mother of Us All will be screened in full. Future online performances that can be enjoyed at home will include musical evenings by the Museum's resident quartet, ETHEL & Friends. An exclusive digital premiere of the full-length documentary Gerhard Richter Painting, directed by Corinna Belz, which was featured in the exhibition Gerhard Richter: Painting After All at The Met Breuer, will take place on Saturday, April 11, 7 p.m. on The Met's website, where it will remain available to stream through early July. For families, continuing on a Museum tradition for over 100 years, the beloved "Storytime in Nolen Library" will be offered online on The Met's YouTube channel and The Met's Facebook once a week, beginning on Thursday, April 2 at noon, with reading sessions, called Storytime with The Met, led by The Met's educators, librarians, as well as guest readers. Additionally, Microsoft Flipgrid, a social learning platform that reaches 1.7 million educators and 70 million students, features #MetKids topics that engage elementary age-classes with art in The Met collection, and will expand to other school age audiences in the coming weeks. "Conversations With" will be a new digital discussion in which Museum experts and curators converse with one another on a range of relevant topics and share in-depth reflections on art in the collection. Remote sketching and drawing classes will encourage audiences to create their own versions of Met masterpieces while being instructed by artists and educators. MetPublications will continue to regularly release out-of-print titles for free download—recent additions include "Rooms with a View: The Open Window in the Nineteenth Century" (2011), "The Tale of Genji: A Japanese Classic Illuminated" (2019), "Dawn of Egyptian Art" (2012), and "German Paintings in The Metropolitan Museum of Art, 1350-1600" (2013).

The Met has launched several new social media features including #AllByYourShelf, which daily highlights a new Met publication available for free on the Museum's website; #CuratorTag, which asks Met curators to muse on a work of art and share what's on their minds; #CuratorChat, where followers are encouraged to submit questions on a particular topic; and #MuseumCrushMonday, spotlighting a different museum around the country each week.

Ciao to this week's #MuseumCrushMonday—our friends @PoldiPezzoli in Italy who launched #NomiCoseNeiMusei last week! 👋⁣⁣⁣⁣⁣⁣ ⁣⁣⁣⁣⁣⁣ We accept your fun challenge to find a name, object, flower, and city in our own collection! In fact, how about a game of #MuseumScattergories? We’ll start with the letter “M” (which means, dear crush, you can guess what city we chose!)⁣⁣⁣⁣ ⁣⁣⁣⁣⁣⁣ ⁣ Hey, @Guggenheim, wanna take the letter “G” for a spin? @FrickCollection, why don't you take "F"? Who else wants to play?!⁣⁣⁣⁣⁣⁣ ⁣⁣⁣⁣⁣⁣ Name: Studio of Antonio Canova (Italian, 1757–1822). Head of #Medusa, 1806–7. ⁣⁣⁣⁣ ⁣⁣⁣⁣⁣⁣ Object: ⁣⁣Terracotta #mug with lid, ca. 340–320 B.C. Greek, South Italian, Apulian.⁣⁣ ⁣⁣⁣⁣⁣⁣ Flower: Kubo Shunman (Japanese, 1757–1820). The Common #Marigold and The Rajoman Flowers, 19th century. ⁣⁣⁣⁣ ⁣⁣⁣⁣⁣⁣ City: Calvert Richard Jones (British, 1802–1877). Duomo #Milan, 1846. ⁣⁣⁣⁣ ⁣⁣⁣⁣⁣⁣ [Image descriptions: A white plaster cast of the head of Medusa. A terracotta mug. A woodblock print of wildflowers. A photograph depicting a street leading to the Duomo in Milan.]

Over the past several weeks, The Met's social media channels have seen a significant increase in engagement: a 95 percent increase on Instagram, 57 percent on Twitter, and 17 percent on Facebook. The Met's homepage, which now primarily features web-based highlights, has also seen an overall increase in traffic—76.5 percent—with audiences largely engaging with the art collection pages. #MetKids videos and pages have increased 1,098 percent, and MetPublications increased 858 percent.