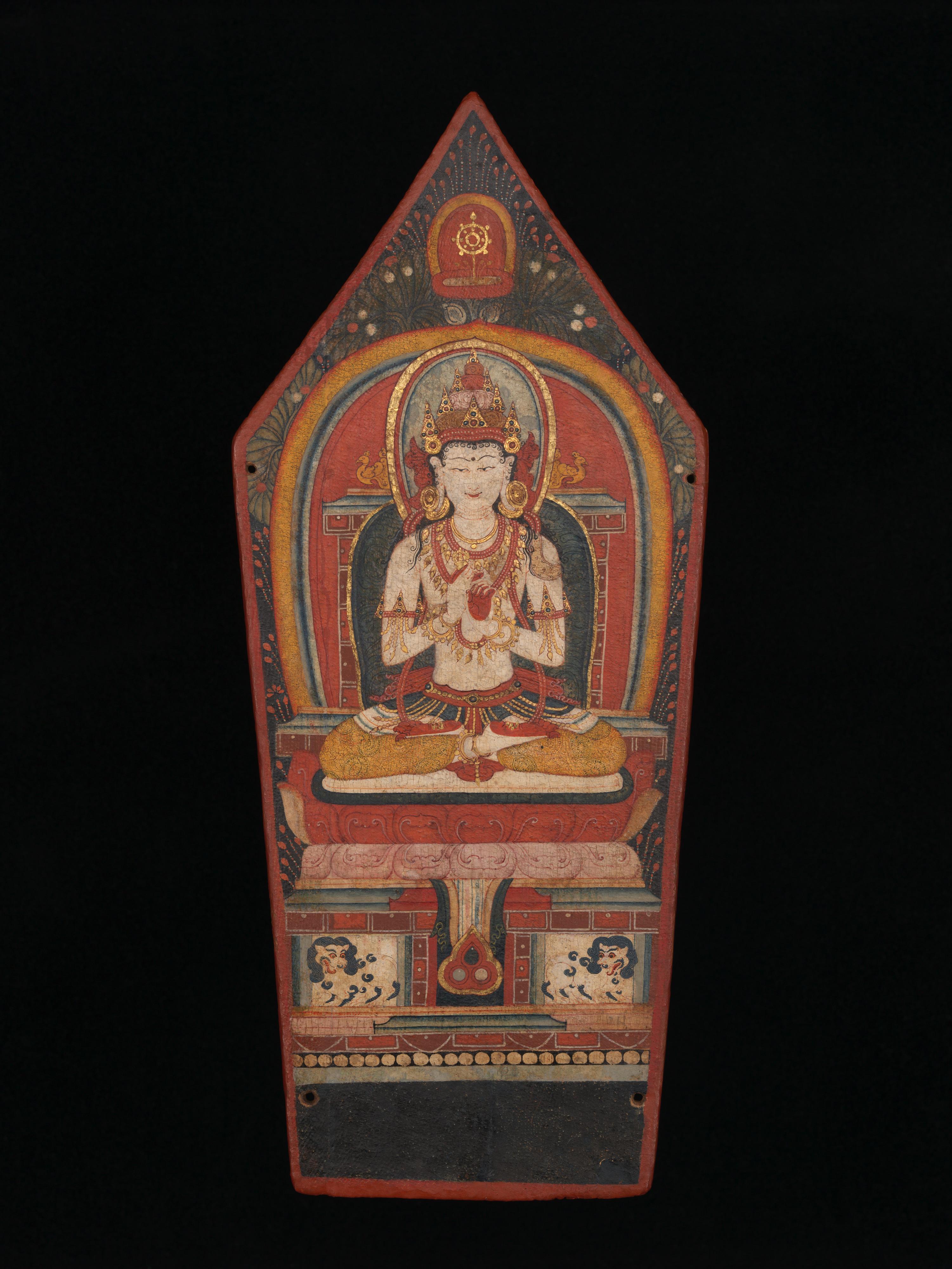 (New York, November 16, 2017)—The Metropolitan Museum of Art announced today an exceptional gift of more than $80 million from Trustee Florence Irving and her late husband, Herbert Irving. This is the largest financial gift the Museum has received in recent history. Mr. Irving's bequest will establish an unrestricted art acquisitions endowment fund, as well as several endowment funds for the Department of Asian Art. These funds will support acquisitions, exhibitions, and publications of the arts of China, Japan, Korea, Southeast Asia, South Asia, and the Himalayas, with a preference for Chinese Decorative Arts and Indian and Southeast Asian Art, all fields in which the Irvings collected art. An endowment will also support the Florence and Herbert Irving Galleries for South and Southeast Asian Art, which were named by the Irvings in 1994.

For over 30 years, the Irvings have been landmark benefactors of the Museum, and in particular the Department of Asian Art. In recognition of their extraordinary generosity, the Museum designated the Florence and Herbert Irving Asian Wing in 2004.

"The Irvings have been inspirational donors in building the Museum's collections and galleries of Asian Art since 1987. This additional gift is truly transformative for The Met, and will ensure that the legacy of scholarship, programming, and collection-building they have been so instrumental in building will continue to thrive," commented Daniel H. Weiss, President and CEO of The Met. "We are profoundly grateful to the Irvings for their tremendous generosity and vision."

Florence and her late husband Herb were avid collectors of Asian art for more than 50 years, and in 2015, they gave an extraordinary collection of more than 1,200 works of art to the Department. Their collecting interests encompass all of the major cultures of East and South Asia and virtually every medium explored by Asian artists and craftsmen over five millennia. Their incomparable support of the Department is also recognized through the numerous galleries that bear their names, in addition to the Florence and Herbert Irving Asian Wing in its entirety. In a further mark of their support, in 2011 they endowed the position of the Florence and Herbert Irving Curator of the Arts of South and Southeast Asia, which is currently held by John Guy.

The Irvings have also been long-time supporters of the Thomas J. Watson Library. In 2015, the Irvings endowed a staff position in Watson Library in honor of Kenneth Soehner, the Arthur K. Watson Chief Librarian. In recognition of their generosity, the Museum designated the Florence and Herbert Irving Librarian, a position now held by Tony White. In acknowledgment of the Irvings' further support for the Library, the Museum named the Florence and Herbert Irving Reading Room in 2004.

News of this gift is one of two announcements made today about the Irving family's philanthropy. The family also announced a bequest of $700 million jointly to Columbia University and NewYork-Presbyterian for cancer research and care, which, when added to their earlier philanthropy, brings the Irving family's total support for these three iconic New York City institutions to more than $1 billion.

Asian Art at The Met
The collection of Asian art at The Met—more than 35,000 objects, ranging in date from the 3rd millennium B.C. to the 21st century—is one of the largest in the world and is the most comprehensive in the West. Each of the many civilizations in Asia is represented by outstanding works, providing an unrivaled experience of the artistic traditions of nearly half the world.