Red Brick School Building, Willesden, Spring, by Leon Kossoff is among the leading works in Bonhams Post-War and Contemporary Sale on 29 June 2017. A vibrant and highly textured rendering of a London city junction, the painting is estimated at £520,000-720,000.

Islington-born Kossoff (b. 1926) has spent most of his life London. His work has developed from his deeply personal attachment to the people and places of London. Red Brick School Building, Willesden, Spring describes Willesden Junction, where the artist set up a studio in 1961.

Ralph Taylor, Bonhams Director of Post-War and Contemporary Art said, "Red Brick School Building, Willesden, Spring is a highly significant work by Kossoff, and has been included in several prestigious exhibitions, including Leon Kossoff at Tate Britain. The red brick building, cars and pedestrians all emerge from a thick mass of impasto oil paint, which is layered, dropped and drizzled across the board so that the surface seems almost alive with energy." 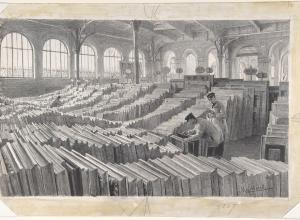 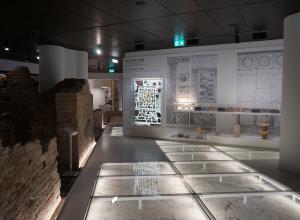