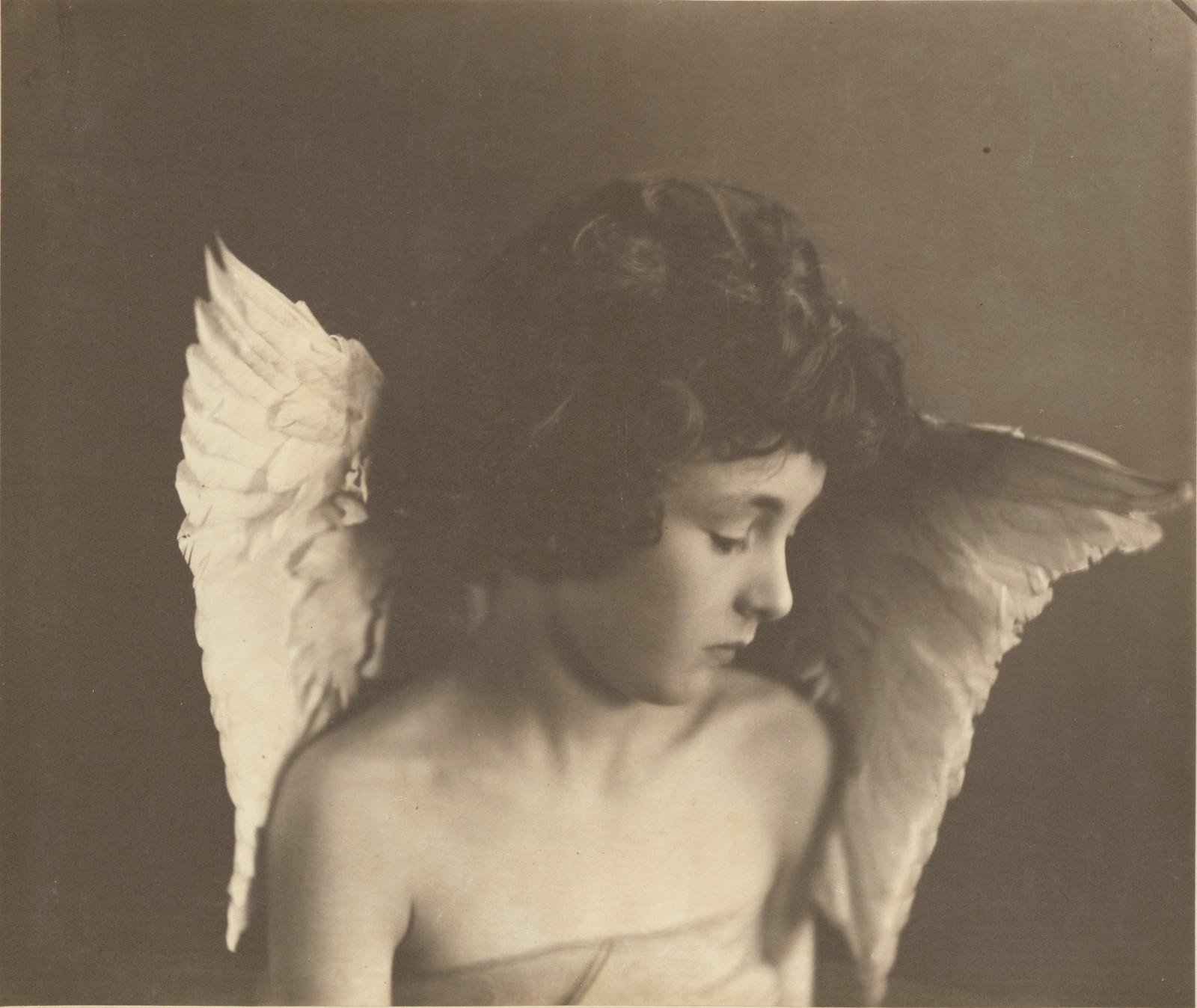 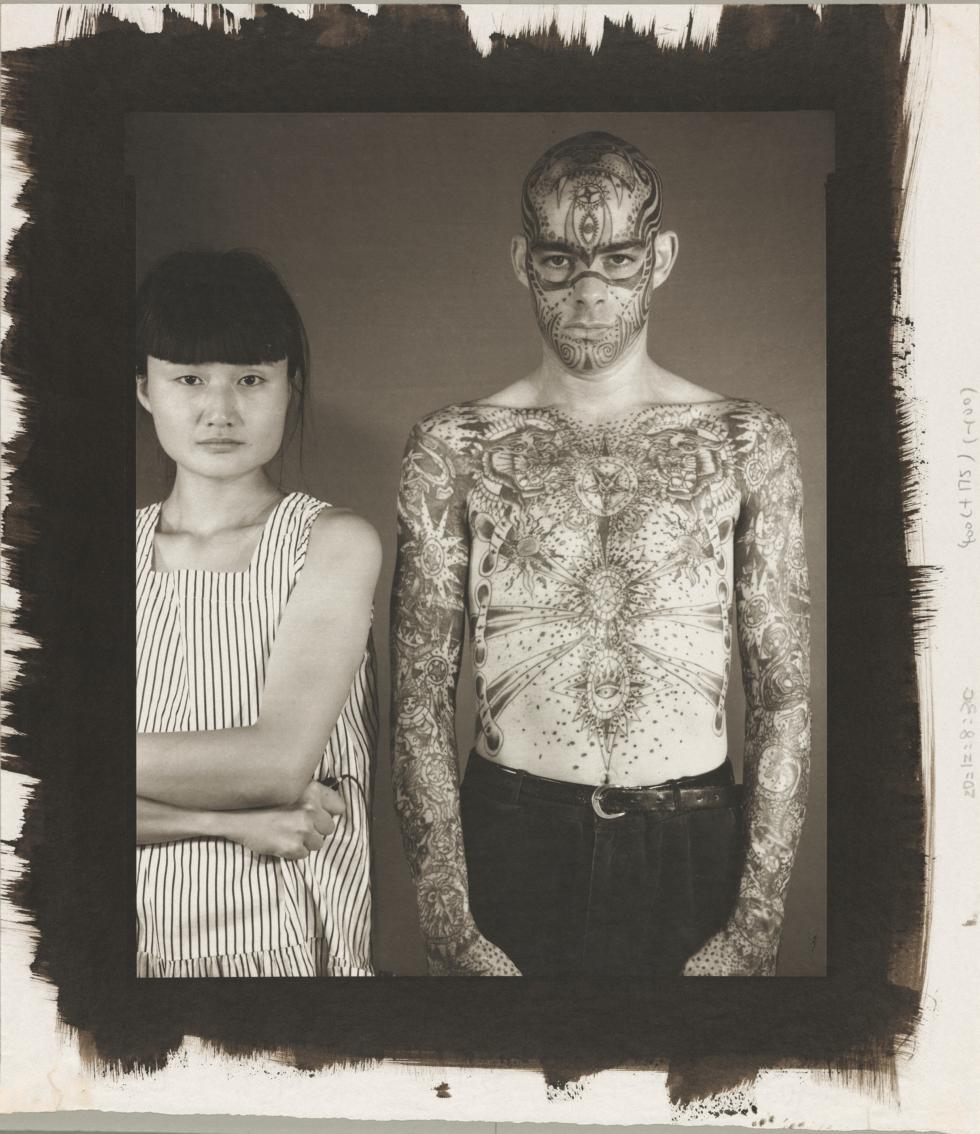 Drawn from the museum’s collection, the exhibition explores the wide variety of visual characteristics that have come to define the allure and beauty of this medium, which include a velvety matte surface, wide tonal range, and neutral palette. Introduced in 1873 by scientist William Willis Jr. (British, 1841-1923), the use of platinum was quickly embraced by both professional and amateur photographers alike and helped to establish photography as a fine art.

The visual qualities of each print could be individualized by changing the temperature of the developer or adding chemicals such as mercury or uranium. Photographers further enhanced their works by using an array of commercially available papers with rich textures and by employing inventive techniques such as the application of pigments and layered coatings to mimic effects associated with painting and drawing.

Platinum printing became widely associated with Pictorialism, an international movement and aesthetic style popular at the end of the 19th century. Advocates of Pictorialism favored visible marks of the artist’s hand that might be achieved by manipulating either the negative or the print, or both. These hand-crafted prints differentiated themselves from the crisp images produced by commercial photographers and snapshots made with hand-held cameras recently introduced by Kodak. 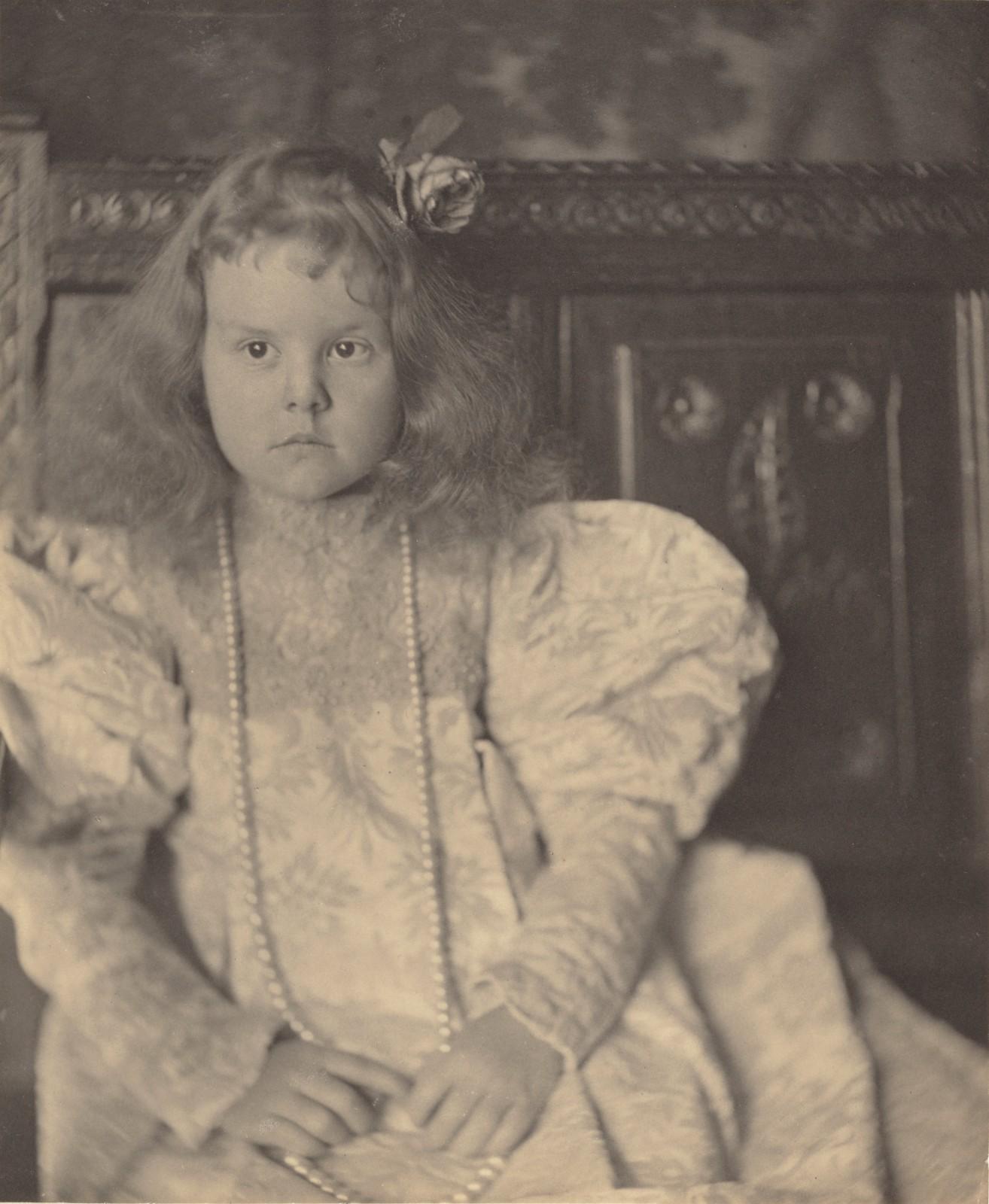 Among the works on view is a triptych of a mother and child by Gertrude Käsebier (American, 1852–1934), one of the most technically innovative photographers associated with Pictorialism, an atmospheric nude by Edward Steichen (American, born Luxembourg, 1879–1973), and a view of Venice by Alvin Langdon Coburn (British, born United States, 1882–1966). Other images by Paul Strand (American, 1890–1976) and Karl Struss (American, 1886–1981) incorporate geometric forms or unusual vantage points to introduce abstraction into their compositions.

The popularity of platinum paper declined in the years leading up to the First World War. The soaring price of the metal forced manufacturers to introduce alternatives, including papers made with palladium and a platinum-and-silver hybrid. As platinum became crucial in the manufacture of explosives, governments prohibited its use for any purpose outside the defense industry. The scarcity of materials and eventual shifting aesthetic preferences led many photographers to abandon the process in favor of gelatin silver prints.

Interest in the process was renewed in the mid-20th century, and a relatively small but dedicated number of photographers continue to use the process today. The fashion photographer Irving Penn (American, 1917-2009) began hand coating papers with platinum in the 1960s and created prints that simultaneously emphasize intense and detailed shadows and subtle luminous highlights. More recent examples include a double portrait by artist Madoka Takagi (American, born Japan, 1956-2015) featuring herself, arms crossed and a shirtless man covered in tattoos, both gazing stoically into the camera’s lens; a suburban night scene by Scott B. Davis (American, born 1971); and an experiment in abstraction by James Welling (American, born 1951).

In Focus: Platinum Photographs is on view January 21-May 31, 2020 at the J. Paul Getty Museum. The exhibition is curated by Arpad Kovacs, assistant curator of photographs at the museum.