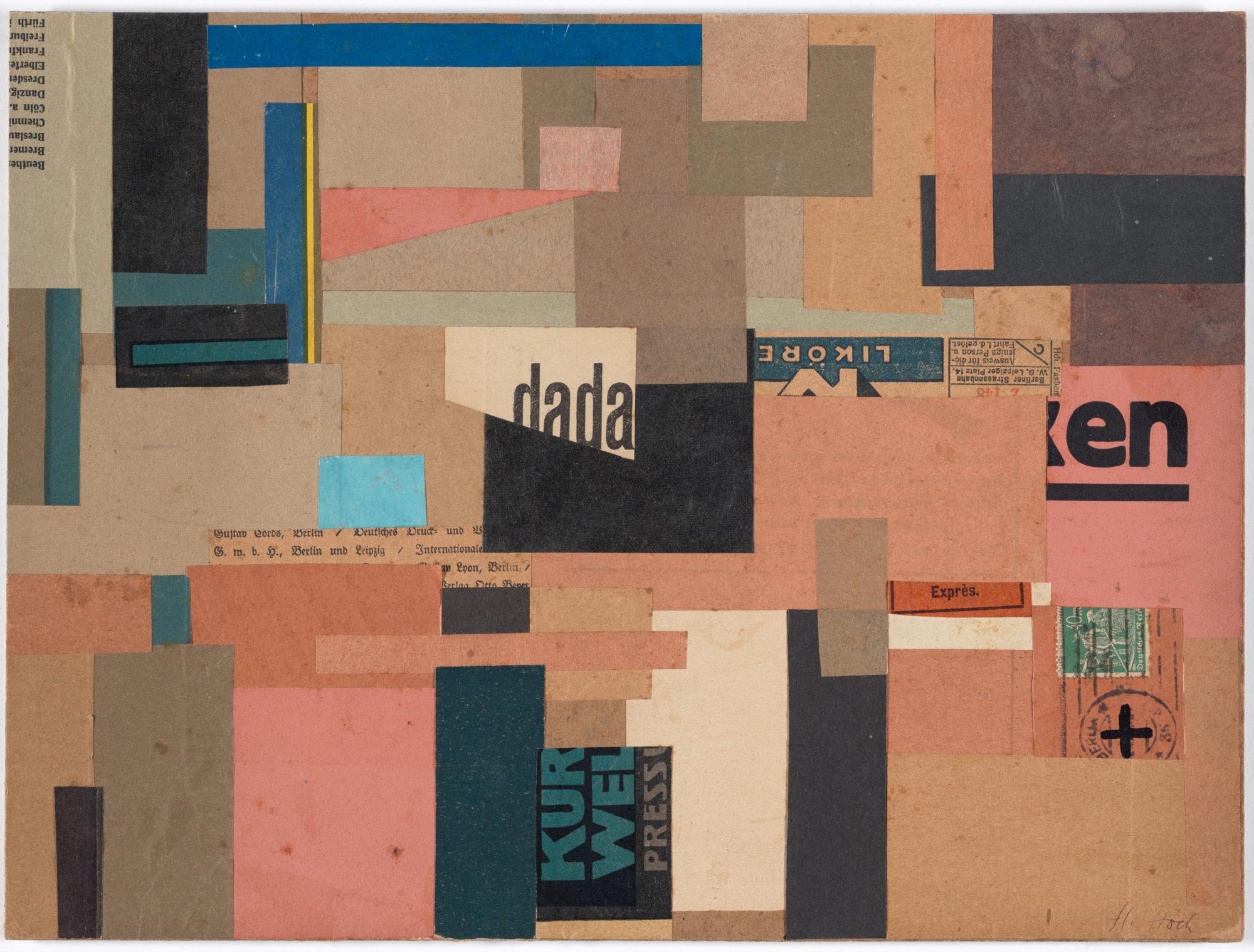 NEW YORK —The Museum of Modern Art announces Engineer, Agitator, Constructor: The Artist Reinvented, a major exhibition that will present the political engagement, fearless and groundbreaking visual experimentation, and utopian aspirations of artists in the early 20th century. On view in The Robert B. Menschel Galleries from December 13, 2020 through April 10, 2021, Engineer, Agitator, Constructor will showcase the activities of historical avant-gardes, including galvanizing works of Dada, Bauhaus, De Stijl, Futurism, and Russian Constructivism, and highlights such figures as Aleksandr Rodchenko, Lyubov Popova, John Heartfield, and Hannah Höch. Drawn from the Museum’s outstanding holdings from this period, the exhibition will mark a recent acquisition of more than 300 works from the Merrill C. Berman Collection, one of the most significant collections of early 20th-century works on paper in private hands. Engineer, Agitator, Constructor: The Artist Reinvented is organized by Jodi Hauptman, Senior Curator, Department of Drawings and Prints, MoMA, and Adrian Sudhalter, Consulting Curator, with Jane Cavalier, Curatorial Assistant, Department of Drawings and Prints, MoMA. 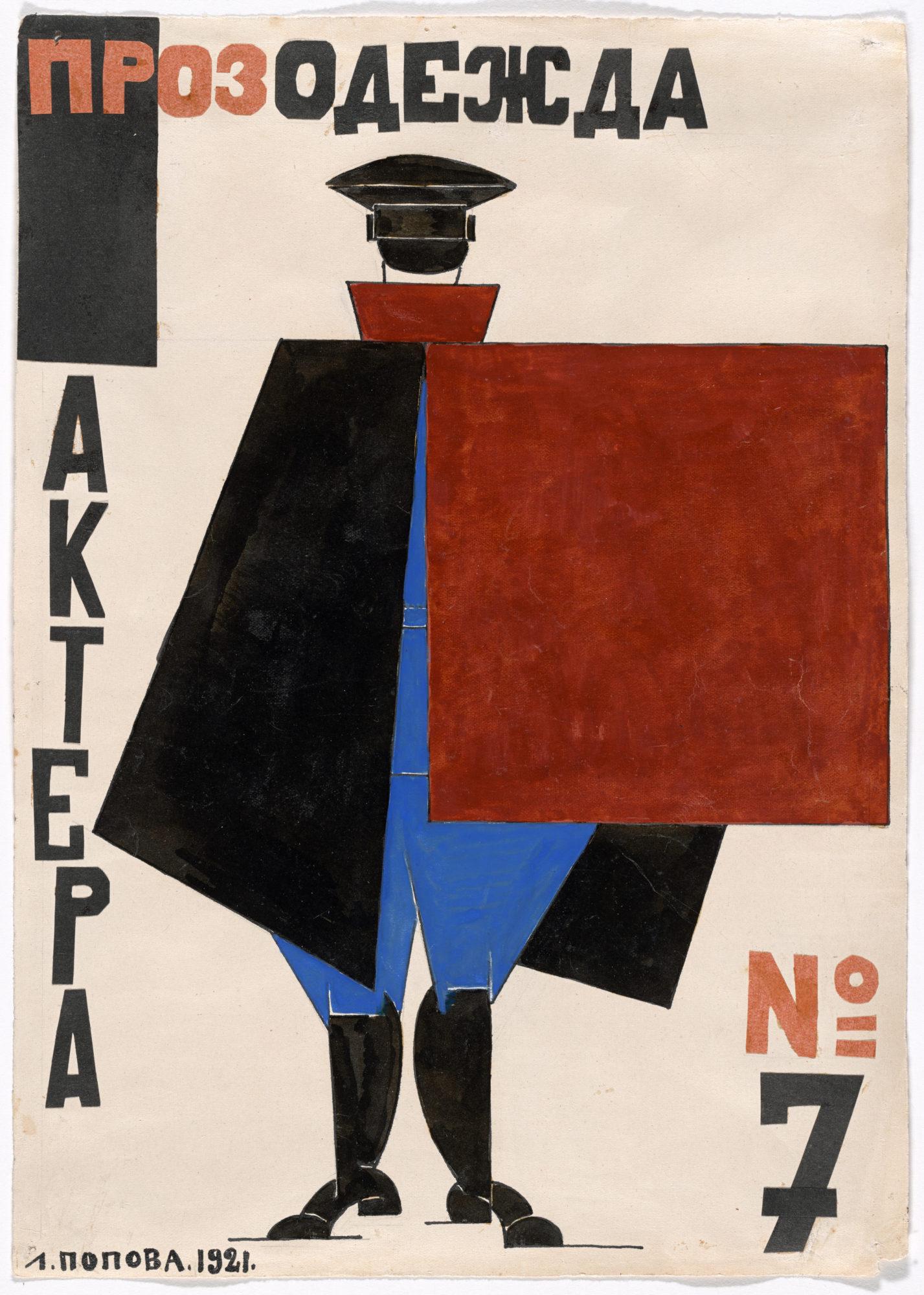 The historic acquisition in 2018 from the legendary Merrill C. Berman Collection transformed MoMA’s holdings of early 20th-century avant-garde art from Soviet Russia; Weimar Germany; the newly constituted Poland, Hungary, and Czechoslovakia; the Netherlands; and Italy, securing the Museum’s position as the unmatched repository of art of this period. Containing both individual masterworks and rare contextual material, the Berman Collection at MoMA offers standout strength and unparalleled depth in its area. With its capacity to fill gaps and diversify modernism’s narratives, this acquisition is particularly urgent at this moment of the Museum’s expansion, offering exciting opportunities to share new and compelling stories, including those that are explicitly political, of the early 20th century.

Engineer, Agitator, Constructor will examine the far-reaching and profound impact of the era’s momentous events—World War I, the Russian Revolution, and the collapse of the Austro-Hungarian Empire, to name a few—and wholesale shifts in industry, technology, and labor. The exhibition will demonstrate that in this age of upheaval, artists reimagined themselves as “engineers,” “agitators,” “constructors,” “photomonteurs,” and “workers.” They turned away from painting and sculpture, inventing new, dynamic visual languages while working as propagandists, advertisers, publishers, editors, theater designers, curators, and more—all as they robustly engaged in novel ways with expanded audiences and established new infrastructures for the presentation and distribution of their work. Engineer, Agitator, Constructor will show how these artists actively addressed and sought to shape a mass audience; invented new strategies that persuasively reflected the modern moment with its shocks and ruptures; and wrestled with their own positions as protestors, mouthpieces of new regimes, or workers. The result of such redefinitions of artistic practice, the exhibition argues, was a reorientation of the work of art itself from painting to production—as one contemporary critic put it, a move “from easel to machine.”

The exhibition will also foreground the importance of collaboration and collectives and the strong continuities between the realms of fine art and graphic design in an age profoundly impacted by advances in photomechanical reproduction. Importantly, the exhibition will illuminate the essential roles of women artists in avant-garde activities, while mapping vital networks of image makers, curators, publishers, and designers across Europe, connecting key city centers: Berlin to Warsaw, Paris to Budapest. Objects shown will include propaganda, advertising, exhibition display, typography, books, journals, films, photography, and theater design, along with painting, drawing, sculpture, and printmaking. 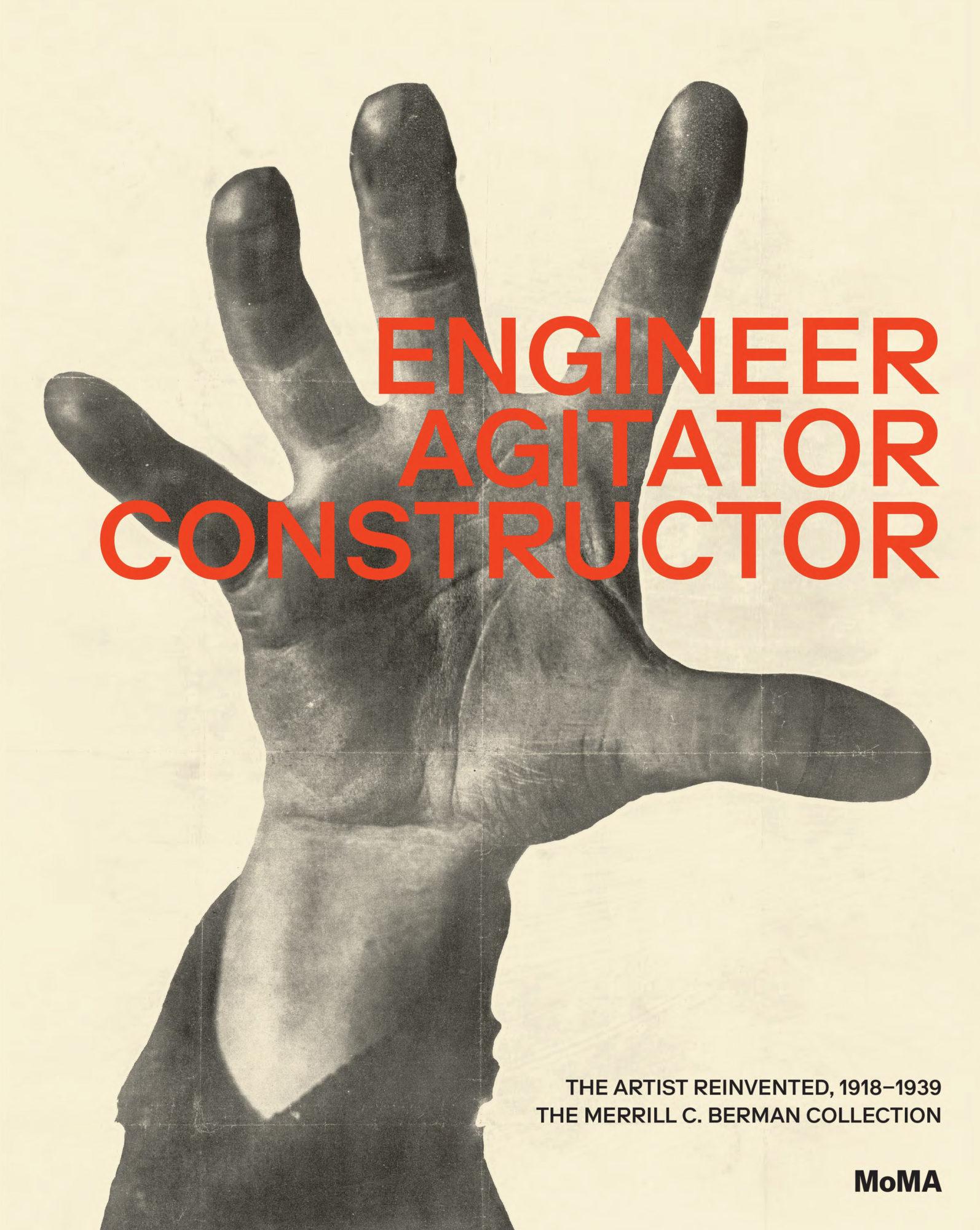 Cover of the exhibition catalogue Engineer, Agitator, Constructor: The Artist Reinvented, published by The Museum of Modern Art, 2020.

Engineer, Agitator, Constructor will trace the decisive role of photomontage, a crucial new language of the early 20th century. Artists took advantage of the explosion of what was then new media, cutting up and pasting together bits of printed photographic and widely circulated images. The resulting works were directly connected to their current moment: in their bold collisions and juxtapositions, in their deployment of photographs of crowds and striding leaders, and in their presentation of laborers, cities, and factories, these artists captured the spirit of a new age.

“The exhibition will ask: during and in the wake of war and revolution, does the artist have a right to exist? If so, on what basis? And in what form? These questions—central to the theoretical debates of the era—will serve as the exhibition’s focus,” says Hauptman. “Just as gripping is the possibility of linking the radical experimentation of the early 20th century with contemporary art. The strategies, practices, and languages of artists involved in Constructivism, Dada, and Futurism, for example, are still reverberating today, and the exhibition will provoke vigorous and challenging conversations across time.”

Engineer, Agitator, Constructor will be accompanied by a fully illustrated publication commemorating the Merrill C. Berman acquisition, edited by Jodi Hauptman and Adrian Sudhalter with an essay by Juliet Kinchin, curator in MoMA’s Department of Architecture and Design, along with in-depth explorations of some 30 key objects by experts in the field. 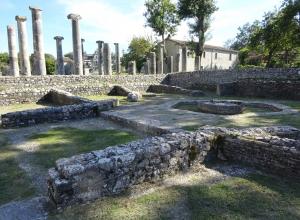