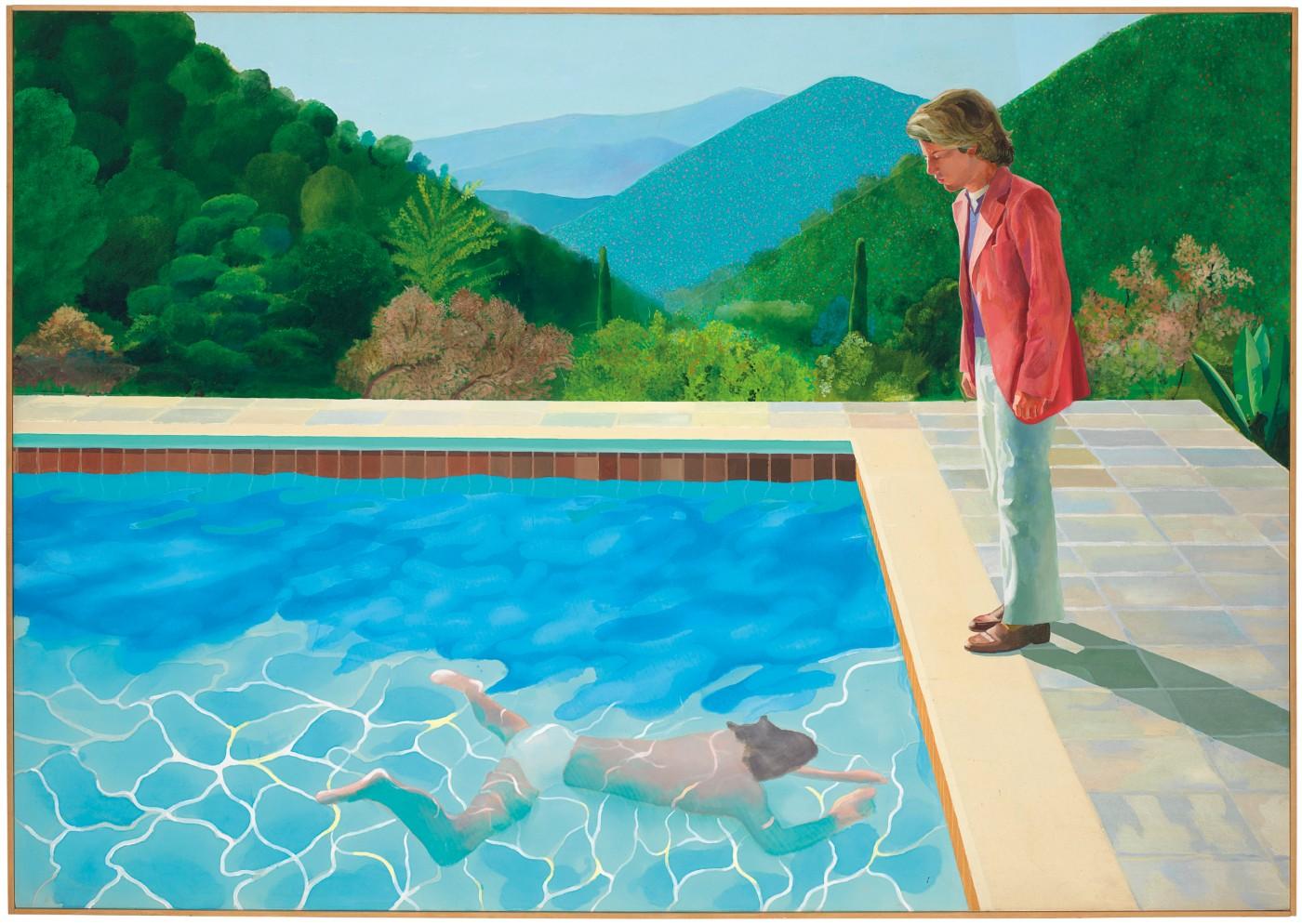 David Hockney, Portrait of an Artist (Pool with Two Figures), 1972

At Christie's Post-War and Contemporary Evening sale last night, David Hockney’s 1972 Portrait of an Artist (Pool with Two Figures) became the most expensive painting ever sold by a living artist. Selling for $90,312,500, the Hockney work far exceeded the previous record, set by Jeff Koons’ Balloon Dog (Orange) in 2013, when it sold at Christie's for $58,405,000.

Portrait of an Artist (Pool with Two Figures) is a classic, iconic Hockney canvas, showcasing two of his most common subjects: placid Southern California pools and the double portrait. Coming off of his recent international retrospective, which traveled from the Tate Britain to the Centre Georges Pompidou and finally the Metropolitan Museum of Art, at 81, Hockney is more popular than ever, as the bidding war for this piece shows. 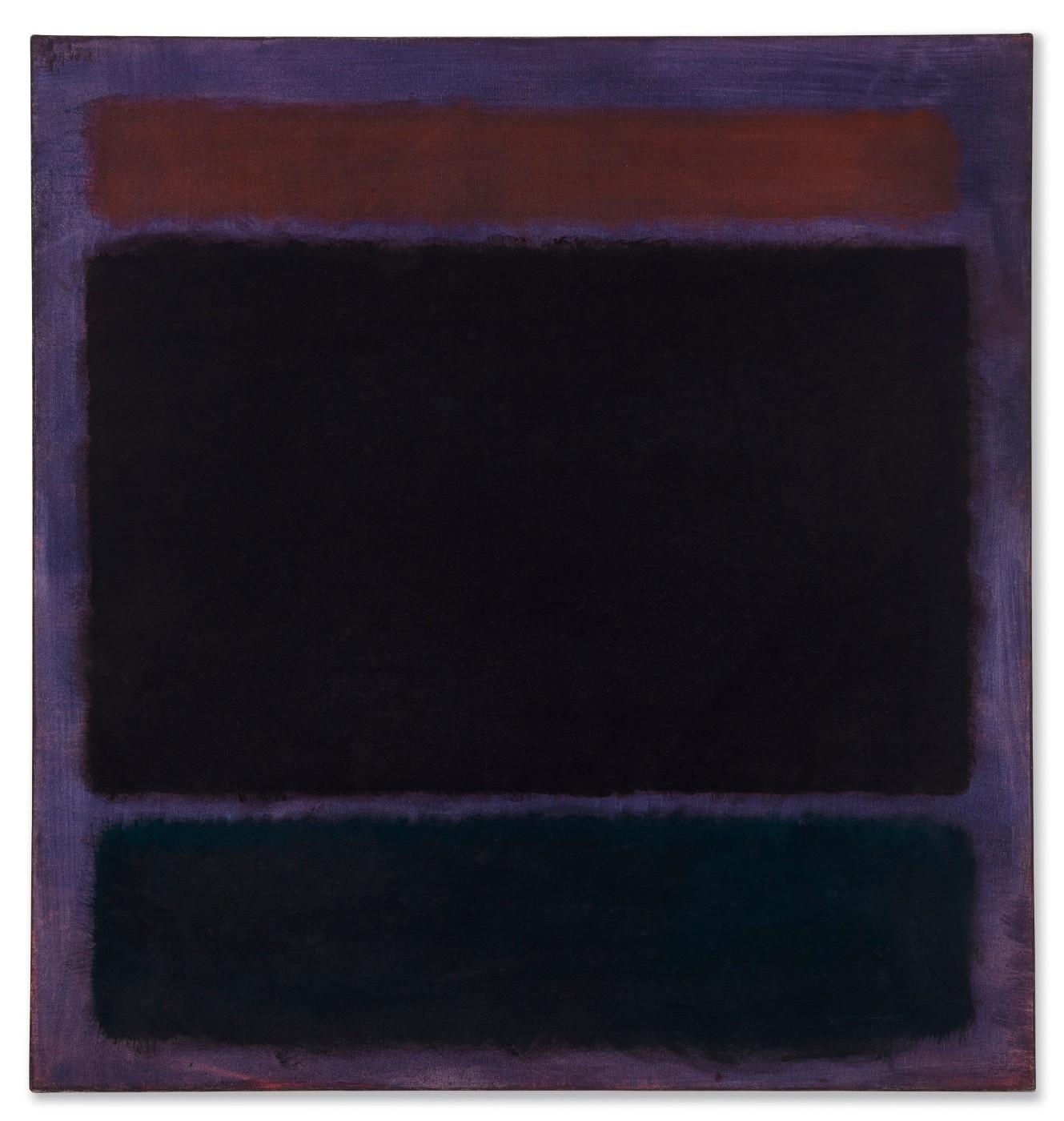 The auction, which totaled $357,622,500, is part of a week of exceptional auctions at Christie’s that has already achieved over $1 billion. Other top lots included Mark Rothko’s 1962 Untitled (Rust, Blacks on Plum) which achieved $35,712,500, four pieces by Joseph Cornell, totaling $43,967,500, and works from Richard Diebenkorn, Francis Bacon, and Jean-Michel Basquiat, which all sold for upwards of $20 million.

Several other artists set records at the auction, including Sam Gilliam, whose Lady Day II set a new world auction record for the artist when it sold for $2,172,500. A work by Robert Colescott appeared in a Christie’s evening sale for the first time, with Cultural Exchange (1987) selling for $912,500. The Philip Guston drawing Window set a record for highest price paid for a work on paper, selling for $3,132,500, far exceeding its estimate of $300,000-500,000. 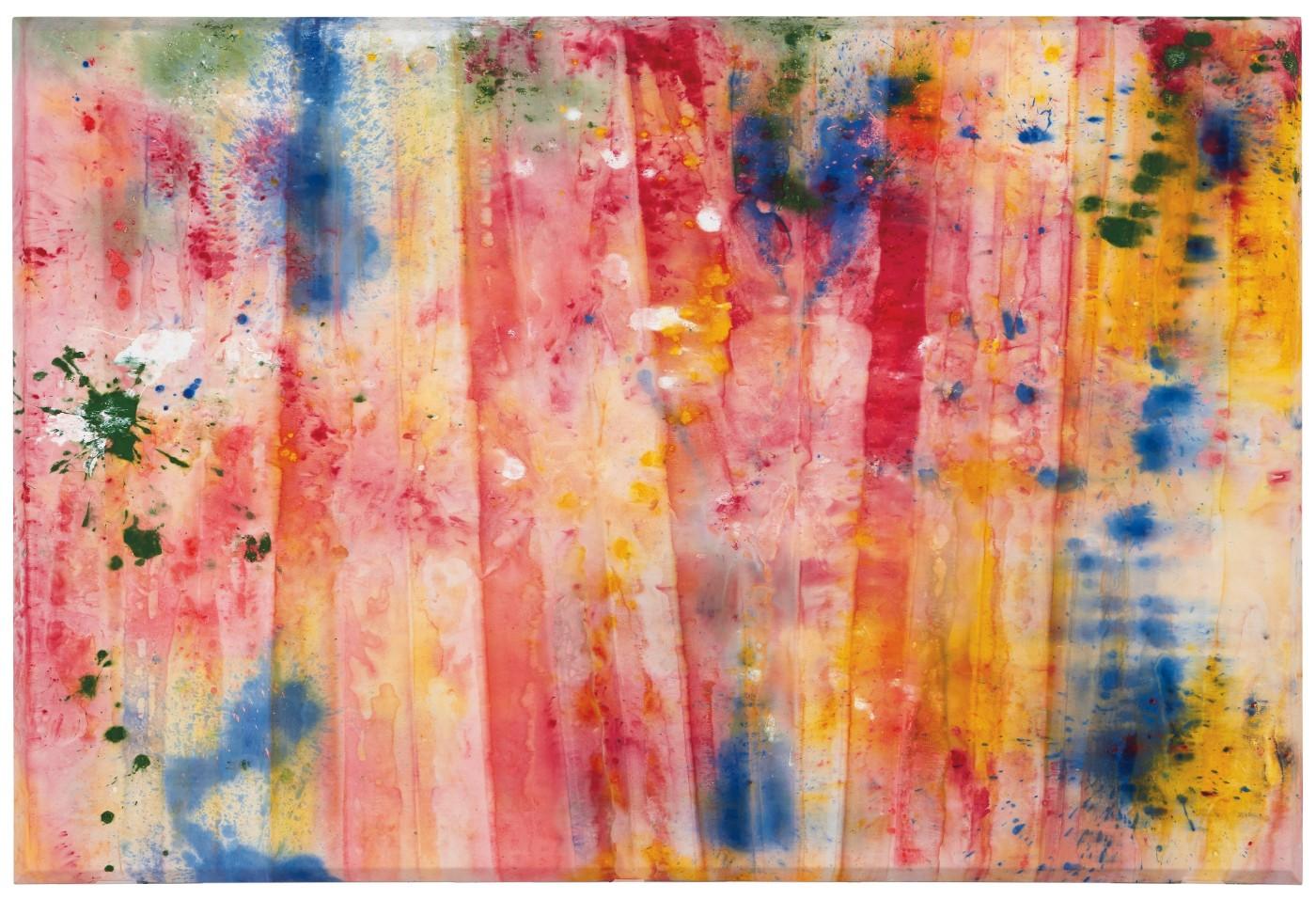 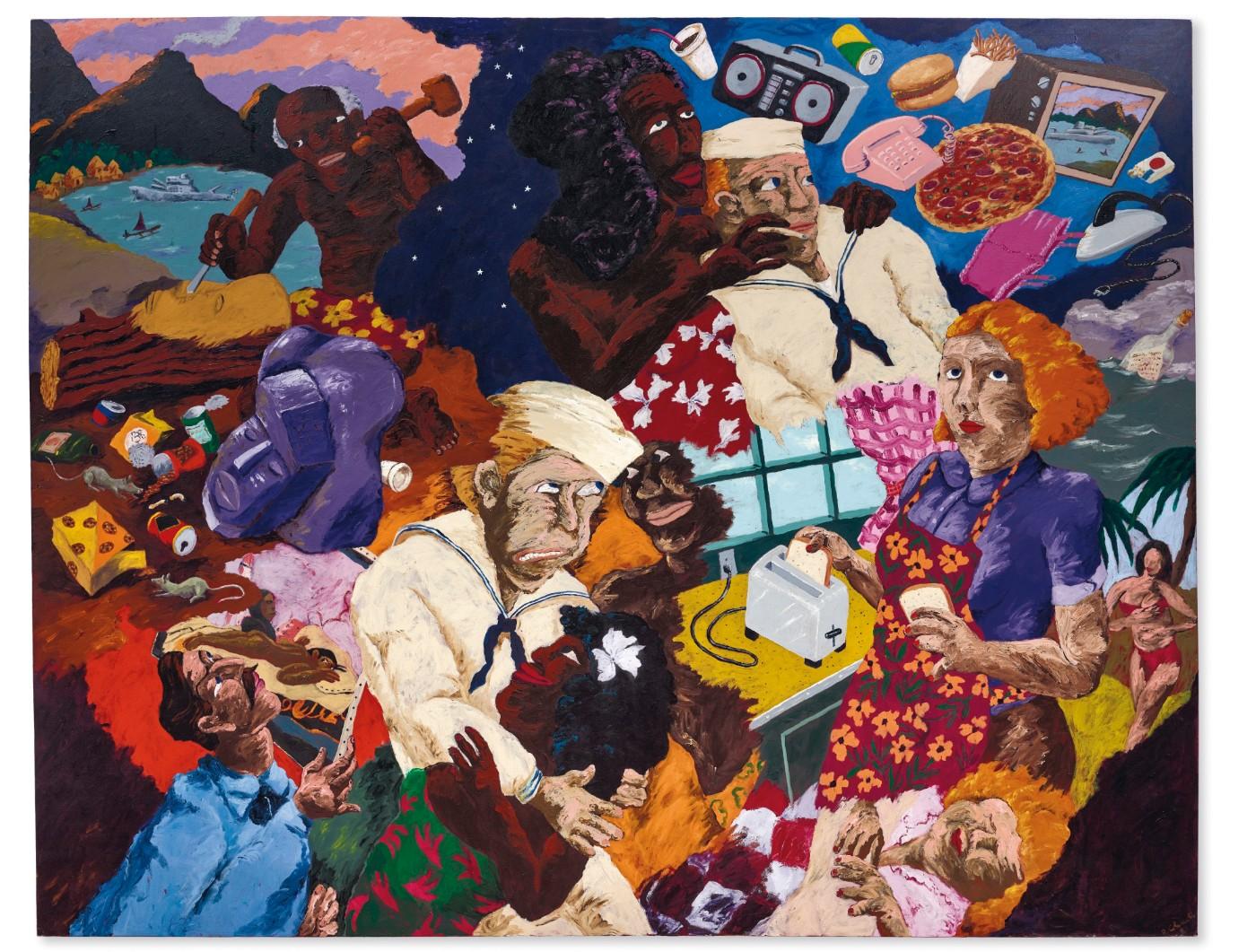 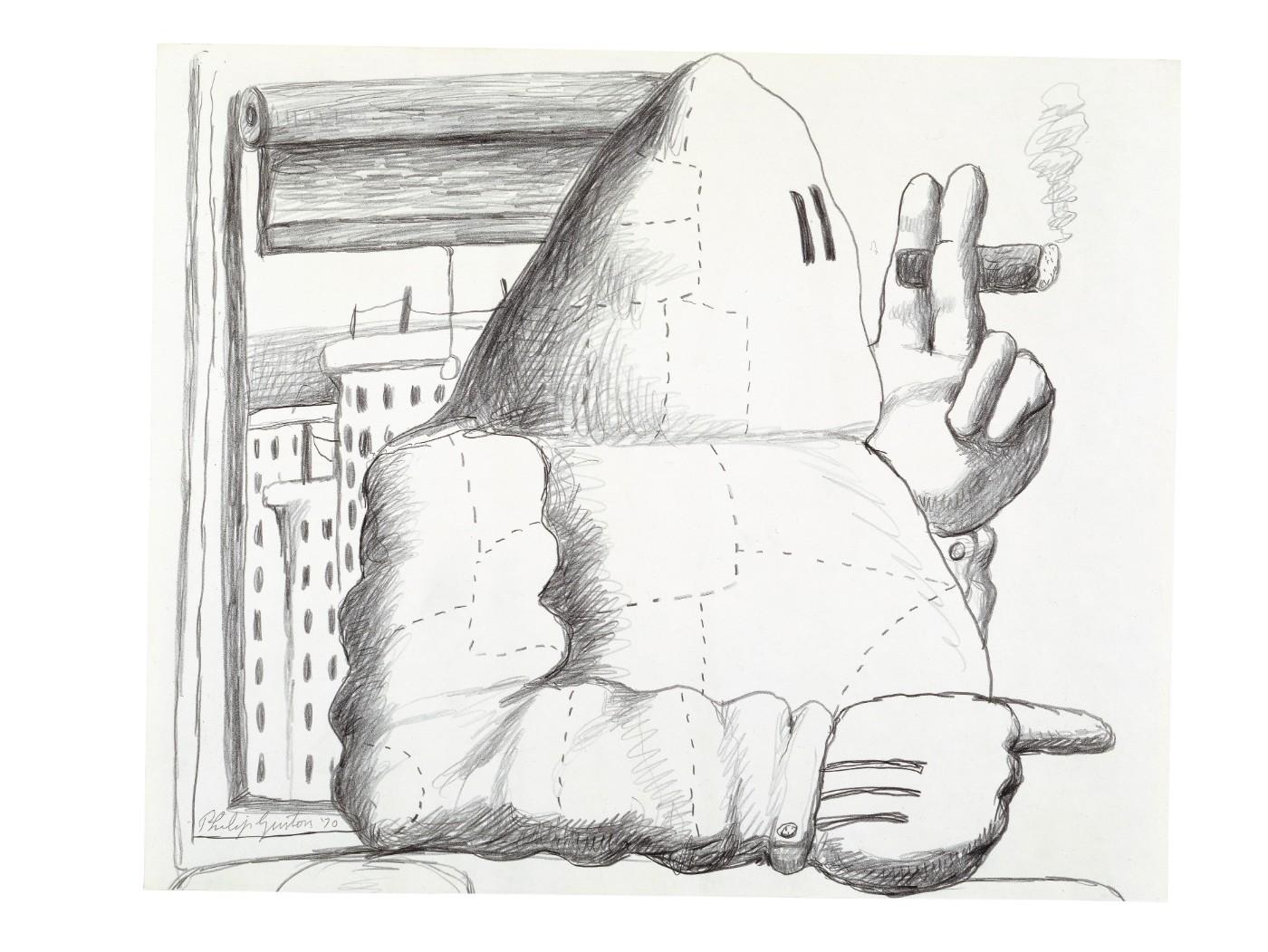