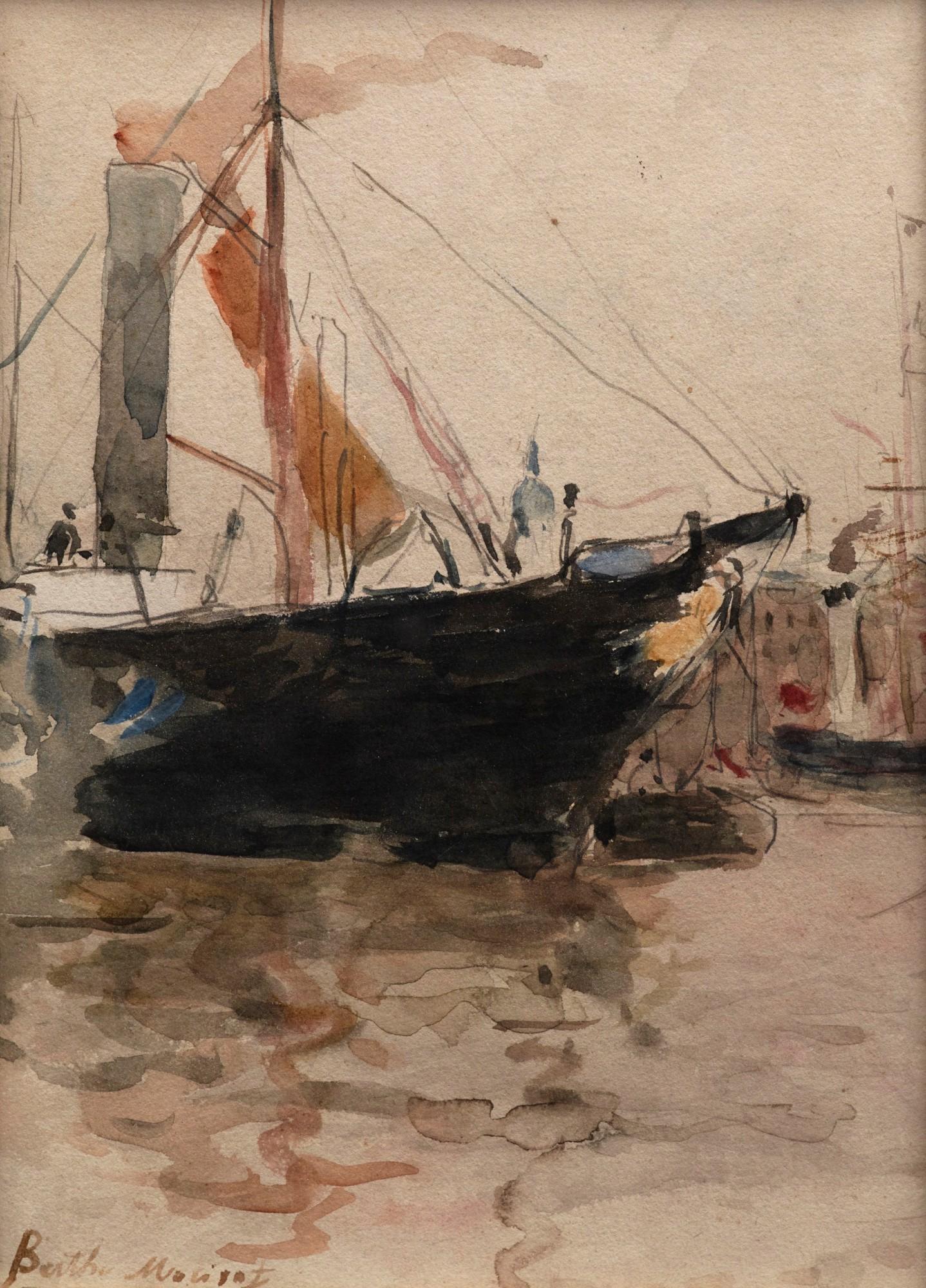 Dallas, TX — The Dallas Museum of Art (DMA) has announced the establishment of the Works on Paper Department and the creation of a new curatorial position, supported by a group of visionary gifts to the Museum. They include the formation of a dedicated endowment to initiate the new department and support its ongoing operations, a $3 million endowment to create and support a new curatorial position to spearhead the department and collection, and a major gift of over 80 works to the Museum, including 58 works on paper. These major gifts enable the DMA to radically strengthen the exhibition and programming of its existing and growing works on paper collection and to study that collection in depth for the first time. The founding of this dedicated department is part of the DMA’s strategic plan to diversify the illustration of artistic influence and dialogue across the world and throughout time, and to deepen the representation of the culture and history of the DMA’s local and national communities within the Museum’s collection. It follows the recent creation of two new departments and respective curatorial positions in the areas of Latin American Art and Medieval and Islamic Art.

The new Works on Paper Department is founded through the extraordinary gift of the estate of DMA trustee and former curator William B. Jordan and his husband Robert Dean Brownlee, which has provided significant funds to establish The William B. Jordan and Robert Dean Brownlee Endowment to support the department’s ongoing operations and programming. In tandem with this major gift, Allen and Kelli Questrom have generously endowed the new position of The Allen and Kelli Questrom Curator of Works on Paper through an extraordinary $3 million bequest to the Museum. To support the establishment of the new department, as well as the Museum’s collections and programming across its encyclopedic collection, Jordan and Brownlee have also donated more than 80 works to the Museum, including 58 works on paper, as well as antiquities, 20th-century furniture, 19th-century oil paintings, ceramics, sculpture, and silver. 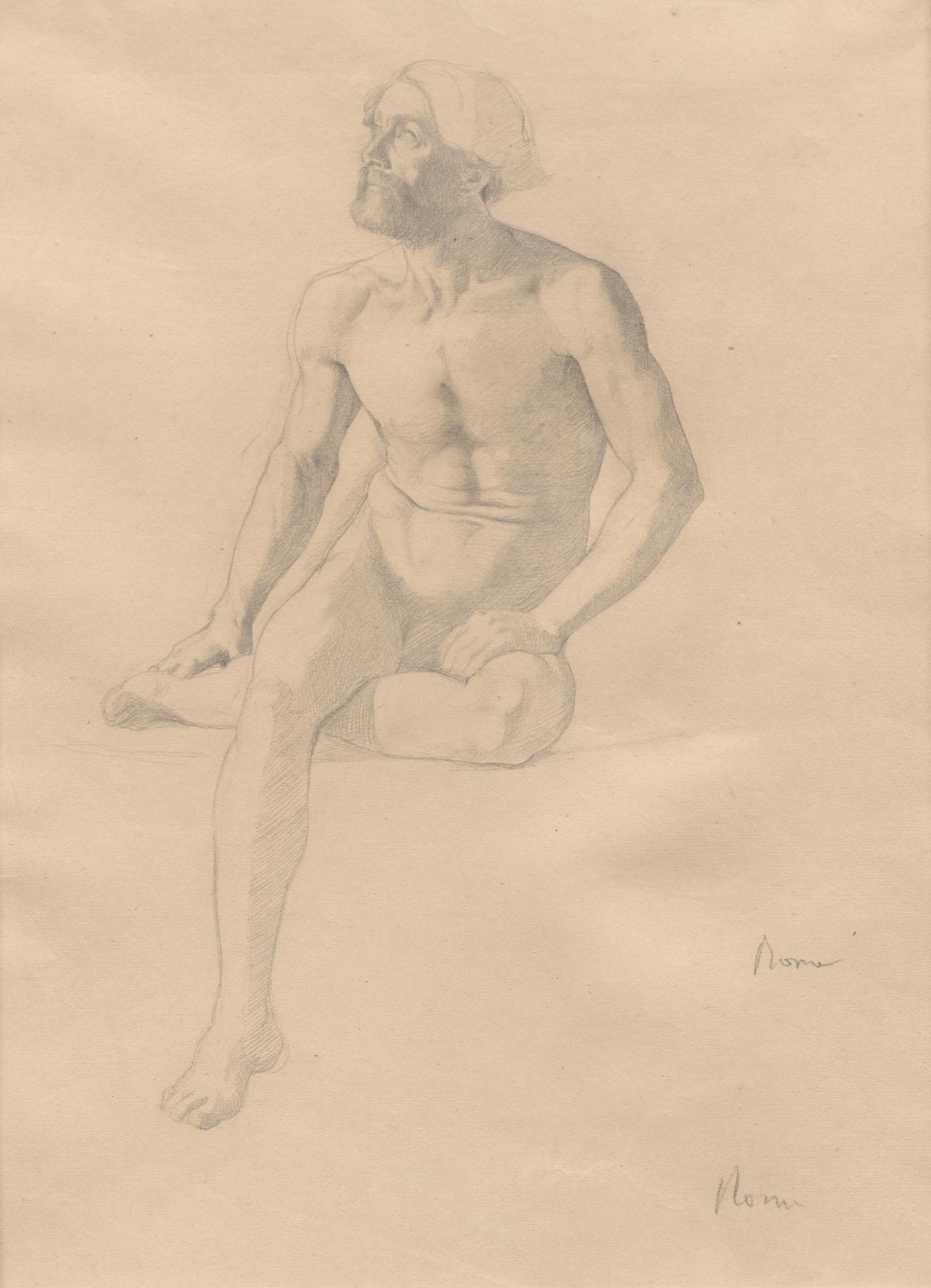 In conjunction with the creation of the new role, Dr. Agustín Arteaga, The Eugene McDermott Director of the DMA, has appointed Julien Domercq, the DMA’s Lillian and James H. Clark Assistant Curator of European Art, to serve as the Museum’s Interim Curator of Works on Paper while an international search to fill the new position is conducted. Prior to joining the DMA, Domercq was co-curator of an acclaimed 2017 exhibition of Degas’ works on paper at London’s National Gallery that highlighted the importance of drawing for the Impressionists.

“The DMA’s holdings of over 5,600 works on paper are currently featured throughout our encyclopedic collection. While these works have always been integral to enriching the study of art across the Museum, they have yet to receive the benefit of ongoing, dedicated study or exhibition,” said Dr. Arteaga. “We are tremendously grateful to the William B. Jordan and Robert Dean Brownlee Estate and Allen and Kelli Questrom for their vision and generosity in enabling the DMA to expand our exhibitions, programming, and scholarship in works on paper, an aspect of the Museum’s collection that is incredibly rich and wide-ranging. With these remarkable gifts and the creation of this new department, we continue to expand on the DMA’s commitment to building exhibitions and programs around the strength of our encyclopedic collection, and to using that collection as an anchor for sharing and exploring the stories and cross-influences of cultures around the world.”

Dr. Jordan and Mr. Brownlee have provided major philanthropic support to the arts in Dallas and nationally, particularly to art museums. An important cultural leader in Dallas and renowned historian of Spanish art, Dr. Jordan served as the adjunct curator of European art at the DMA from 1977–1982. His impeccable curatorial aptitude helped create several masterful exhibitions, the most recent of which was, along with its accompanying publication, Mind’s Eye: Masterworks on Paper from David to Cézanne, for which he served as co-curator in 2014. In 1967, at age 26, he became the first director of the Meadows Museum in Dallas, holding this esteemed position for 25 years prior to serving as Deputy Director at the Kimbell Art Museum in Fort Worth from 1981 to 1990. Jordan was a member of the DMA Board of Trustees for six years, a member of the Committee on Collections for five years, and served as Chairman of the Committee on Collections for three years.

The major gift from the Questroms builds on their history of exceptional leadership through support of the DMA’s missions and programs. In 2006, they provided a generous $2 million gift to create the Center for Creative Connections (C3) Endowment Fund and support the Museum’s pioneering education department, the epicenter of all educational activities at the Museum. This was followed by a significant gift to endow and create the position of The Kelli and Allen Questrom Director of the Center for Creative Connections. As longtime champions of the arts and education, the couple have also provided vital support to establish the DMA’s Gallery Guides and Visiting Artists project, as well as more than $500,000 to develop a comprehensive evaluation program for C3, which is critical to the department’s ongoing impact. The Questroms’s patronage of the DMA additionally encompasses ongoing, year-round participation in the President’s Council and the Contemporary Art Initiative. Other recipients of their significant philanthropic support and leadership include the Boston University Questrom School of Business, the Aspen Art Museum, and the Whitney Museum of American Art, among other nonprofit organizations nationwide.

Said Kelli Questrom, "Allen’s and my admiration for Bill Jordan and Robert Brownlee, compounded by our strong desire for the Dallas Museum of Art to have a Curator of Works on Paper, made us jump at the opportunity that Bill and Robert presented to fund such a momentous enhancement of the DMA’s encyclopedic art offerings, as well as of its educational programming."

About the Dallas Museum of Art
Established in 1903, the Dallas Museum of Art (DMA) is among the 10 largest art museums in the country and is distinguished by its commitment to research, innovation, and public engagement. At the heart of the Museum and its programs is its global collection, which encompasses 25,000 works and spans 5,000 years of history, representing a full range of world cultures. Located in the nation’s largest arts district, the Museum acts as a catalyst for community creativity, engaging people of all ages and backgrounds with a diverse spectrum of programming, from exhibitions and lectures to concerts, literary events, and dramatic and dance presentations. Since the Museum’s return to free general admission in 2013, the DMA has welcomed more than 4 million visitors, including more than 800,000 in 2018. For more information, visit DMA.org.

The Dallas Museum of Art is supported, in part, by the generosity of DMA Members and donors, the citizens of Dallas through the City of Dallas Office of Arts and Culture, and the Texas Commission on the Arts.