A landmark $11.75 million gift to the Cincinnati Art Museum to establish the Alice Bimel Endowment for Asian Art was announced at the museum’s 137th Annual Meeting of the Shareholders of the Cincinnati Museum Association on May 15. The largest single monetary gift in the museum’s history, the endowment will enhance collections in the arts of South Asia, Greater Iran and Afghanistan.

During their lifetimes, the Bimels developed a fascination with South Asian art of all periods and extended their interests to include the regions of Greater Iran and Afghanistan. Their gifts to the Cincinnati Art Museum followed closely their own art collecting, study and travel interests. In sum, Alice and Carl Bimel generously donated more than $14 million in addition to significant collection objects to the museum.

“It would be impossible to express in full our gratitude for what Carl and Alice Bimel have given to the public through their museum. The Bimels’ act of immense generosity will advance a key area of study that is immeasurably important and highly relevant in contemporary society. The Bimels gave countless volunteer hours, support and collections while they were with us. Now they add their vision to the future,” said Cameron Kitchin, the Louis and Louise Dieterle Nippert Director of the museum.

Newly appointed Curator of South Asian Art, Islamic Art and Antiquities, Dr. Ainsley Cameron, adds, “The opportunity to build an ambitious collection in a public museum today is rare. Alice and Carl Bimel have made that possible for Cincinnati. With this endowment, we can create an exceptional collection, one that represents the vibrancy and vitality prevalent in the arts of the region, from both the historic period and the contemporary.”

Alice and her husband, Carl, were longtime supporters of the museum who, with their passing, left a legacy of philanthropy. Alice died in 2008 and Carl in 2013.

Alice was a Cincinnati Art Museum volunteer for more than 40 years, and was a member of the first docent class in 1960. In 1972, she was the first woman named to the museum’s board of trustees. She was one of the principal volunteers assisting with the museum’s fundraising efforts before the Development department was established in the fall of 1981.

Alice was passionate about art and fiercely committed to the excellence of the Cincinnati Art Museum. She has been described as “thoughtful, energetic, patrician and deeply caring.” Former director Millard Rogers said in 1990: “Alice Bimel represents all the good qualities of volunteerism. She has provided many firsts through her insight and creativity; she is a worker as well as a leader, and has continued to be active long after others with less dedication and perseverance have quit.”

The Bimels traveled extensively throughout Asia. They collected miniature paintings and other South Asian works of art which are now in the Cincinnati Art Museum’s permanent collection, and also provided support for the purchase of acquisitions in other regions represented in the Art Museum’s Asian collections.

In 1998, Carl and Alice Bimel gifted the museum a 9th century carved stone pillar from the Pala dynasty depicting a Serpent King and Queen. In 2008 the Art Museum celebrated a gift of Indian paintings from the Bimels that included exquisite works of art created in the 17th and 18th centuries at the royal Hindu courts of Rajasthan and the Punjab Hills. This gift enhanced the collection of courtly and sacred Indian paintings, most of which were given by the Bimels over many years. 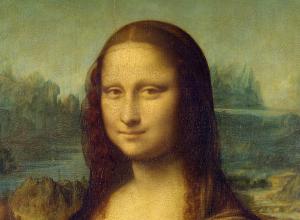 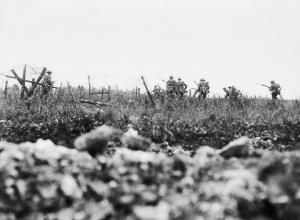 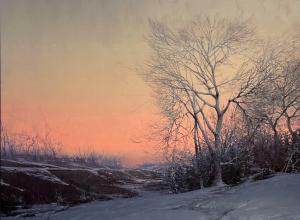 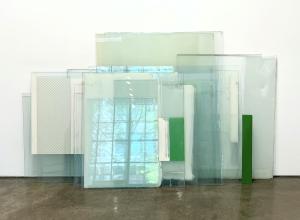 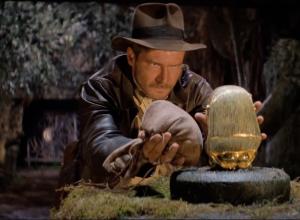