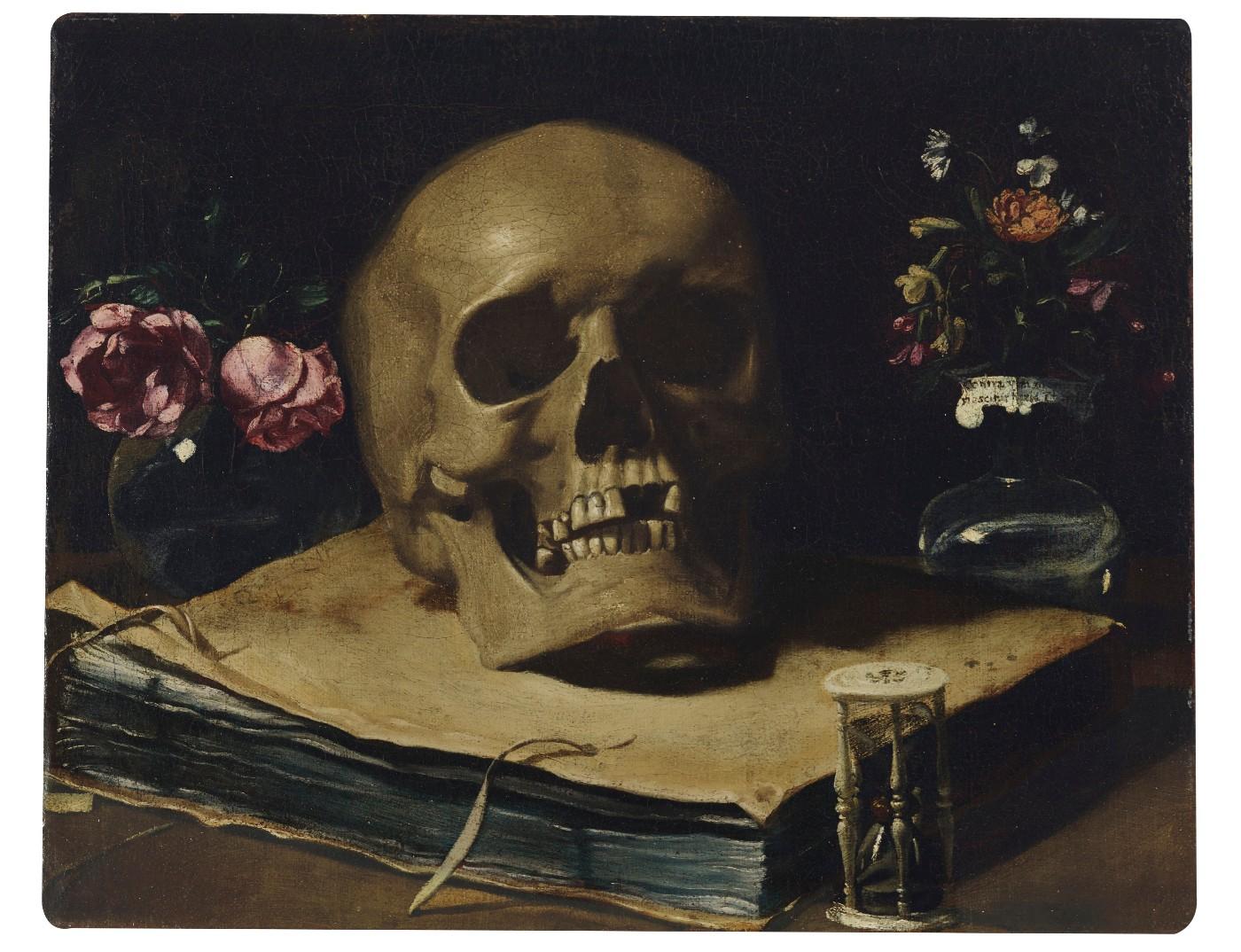 I am a collector in dealer’s clothes.
– Richard L. Feigen

New York – Christie’s announces Property from the Collection of Richard L. Feigen, the renowned and influential American art dealer. Featuring early Italian and Baroque paintings, as well as 18thcentury British landscapes, several paintings from the Collection will be offered in the Old Masters sale in New York on May 2, 2019. Artists represented in the sale include Annibale Carracci, Guercino, Lorenzo Monaco, and John Constable, among others. A global tour of select highlights from the collection will tour to Los Angeles, New York, London, Dubai and Hong Kong. 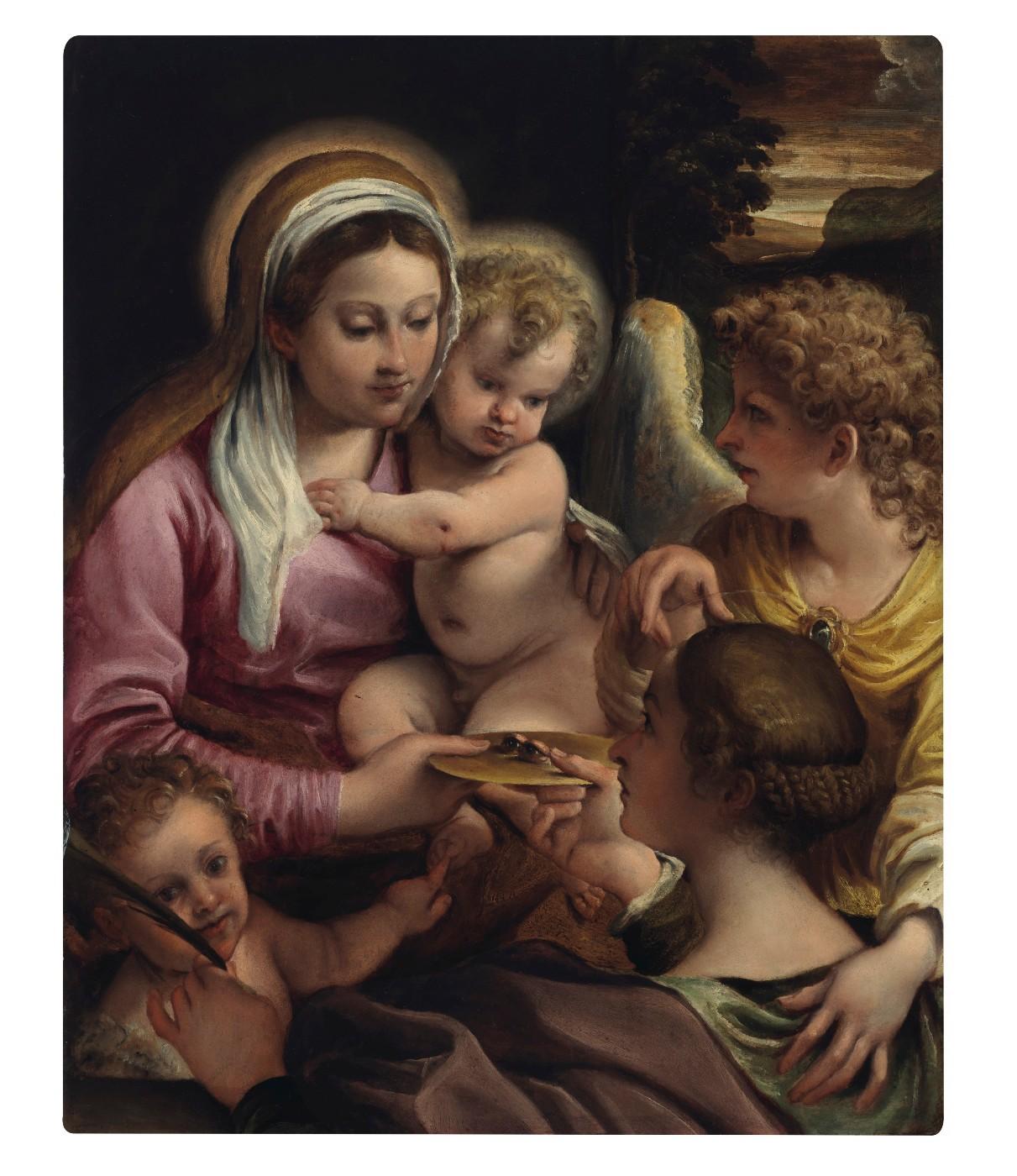 Francois de Poortere, Head of Department, Old Masters, comments, “Known for his discerning eye and impeccable taste, Richard Feigen has always been a true visionary in the global art world. He has made countless and startling discoveries throughout his career and continues to champion the field of Old Masters. It is an honor to be offering several of his most cherished paintings.”

As a veteran art dealer, Mr. Feigen is renowned for his connoisseurship which spans from Italian paintings to contemporary art, and for counting top collectors and institutions around the world as his clients. His first gallery opened in Chicago in 1957 with a focus on Expressionism and Surrealism, and soon thereafter he opened his New York gallery in Soho specializing in contemporary art. He represented several artists early in their careers notably Francis Bacon, and in 1970 he organized John Baldessari’s first exhibition. With galleries in New York and London, Mr. Feigen was influential in placing important works at the Louvre in Paris, the National Gallery of Art in Washington, D.C., and the Getty Museum in Los Angeles, among other institutions. Mr. Feigen also authored a semi-autobiographical collection of essays TALES FROM THE ART CRYPT: The Painters, the Museums, the Curators, the Collectors, the Auctions, the Art. 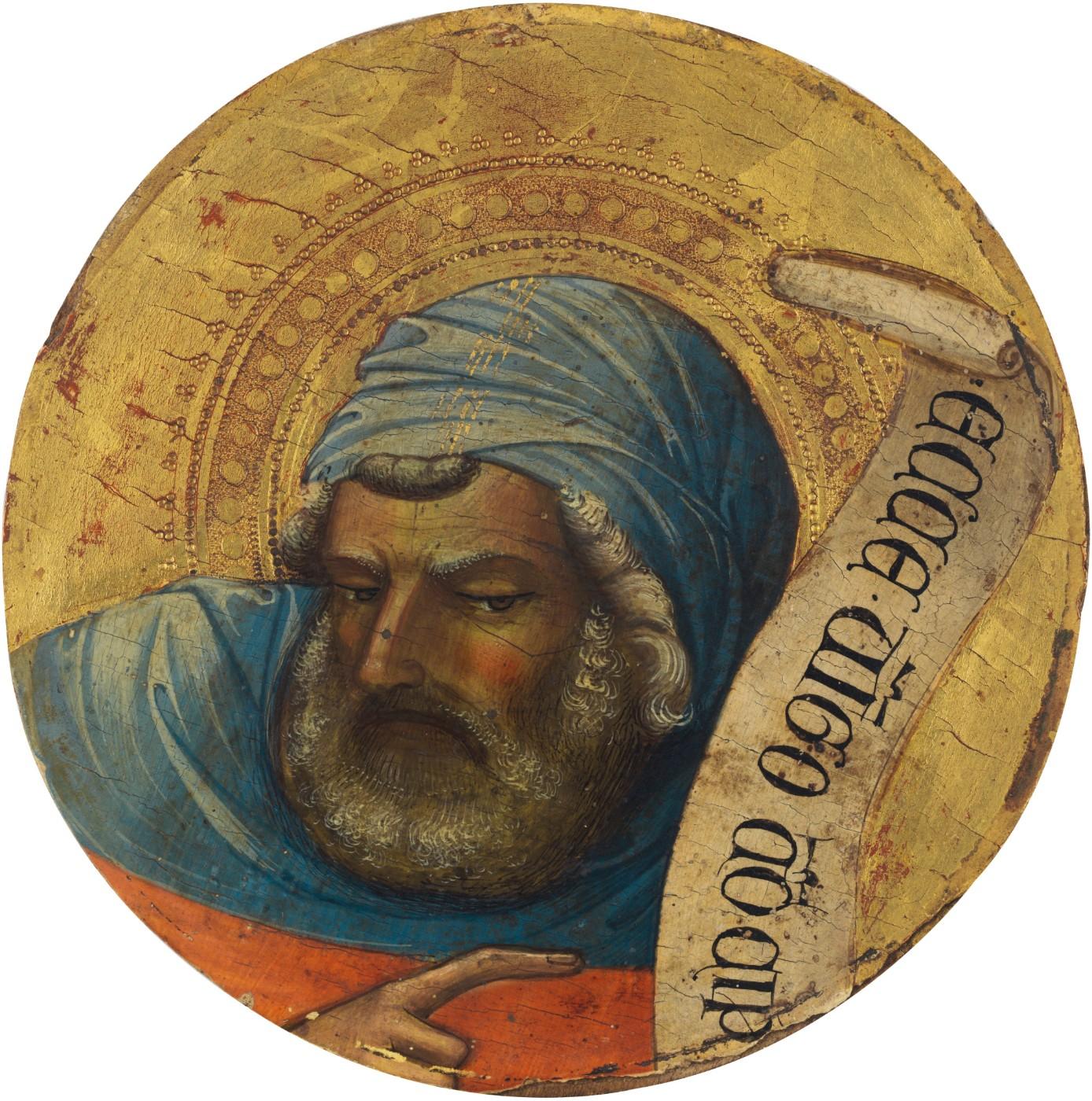 An important group of early Italian and Baroque works compose the core of the collection, led by Annibale Carracci’s Virgin and Child with Saint Lucy and the Young Saint John the Baptist, which is a naturalistically rendered tender moment that was likely made for a Bolognese patron and inspired by the influence of Correggio and Parmigianino (estimate on request). A testament to his connoisseurship, after Mr. Feigen bought the Virgin and Child at auction in 1987, he was responsible for firmly reattributing the work to Carracci. Also on offer is Lorenzo Monaco’s The Prophet Isaiah, a gold-ground tondo made in the first decades of the 15th century from the Annunciation alterpiece in the Galleria dell’ Academia, Florence (estimate: $1,500,000-2,500,000) and two works by Guercino, Vanitas Still Life, the only known still life by the artist (estimate on request) and Saint John in Wilderness (estimate: $500,000-700,000). British Romanticism is represented with John Constable’s The Skylark, Dedham (recto); Study of a Cow Standing in a Stream (verso), a nearly Impressionistic work created late in the artist’s career with a palette knife (estimate: $800,000-1,200,000). 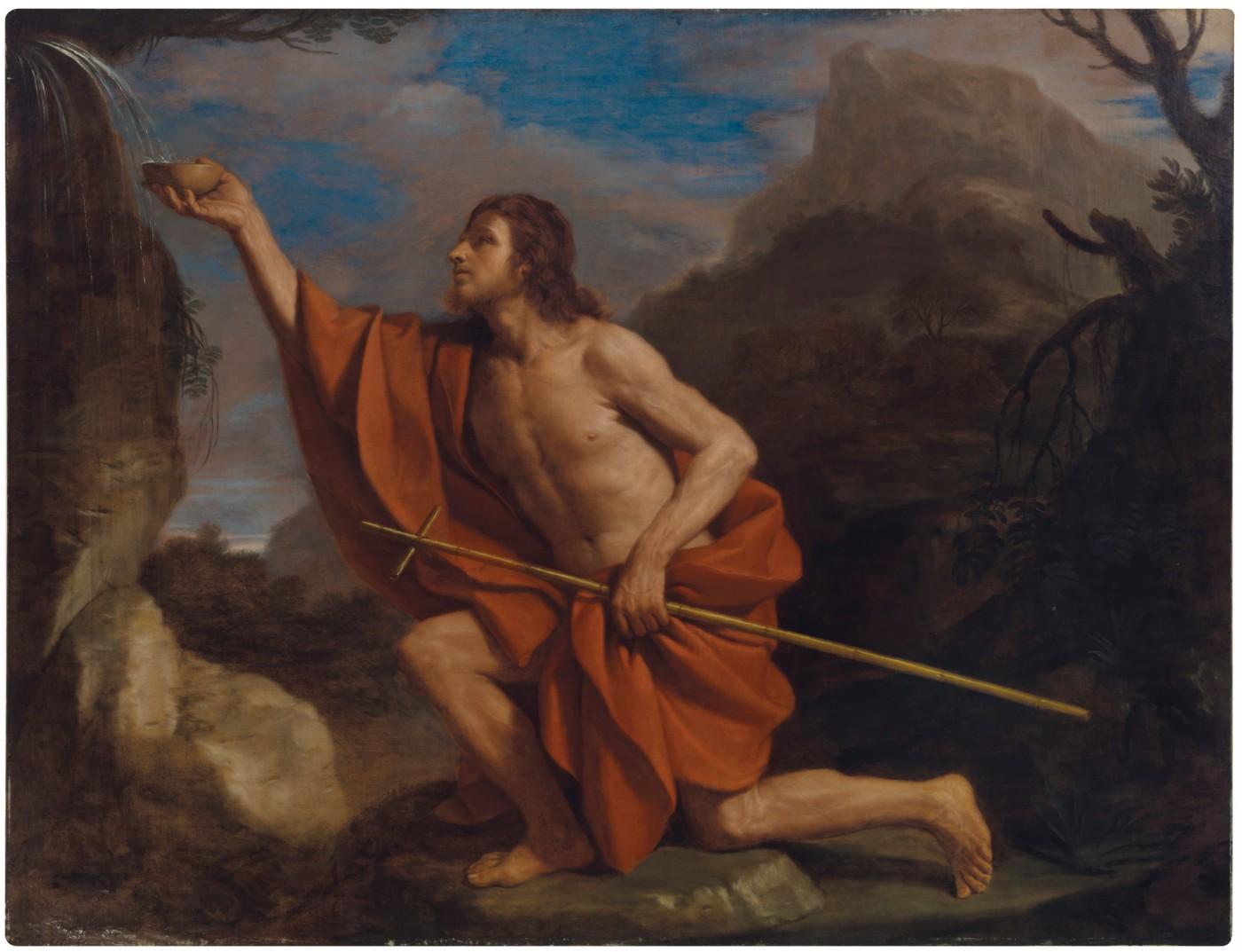