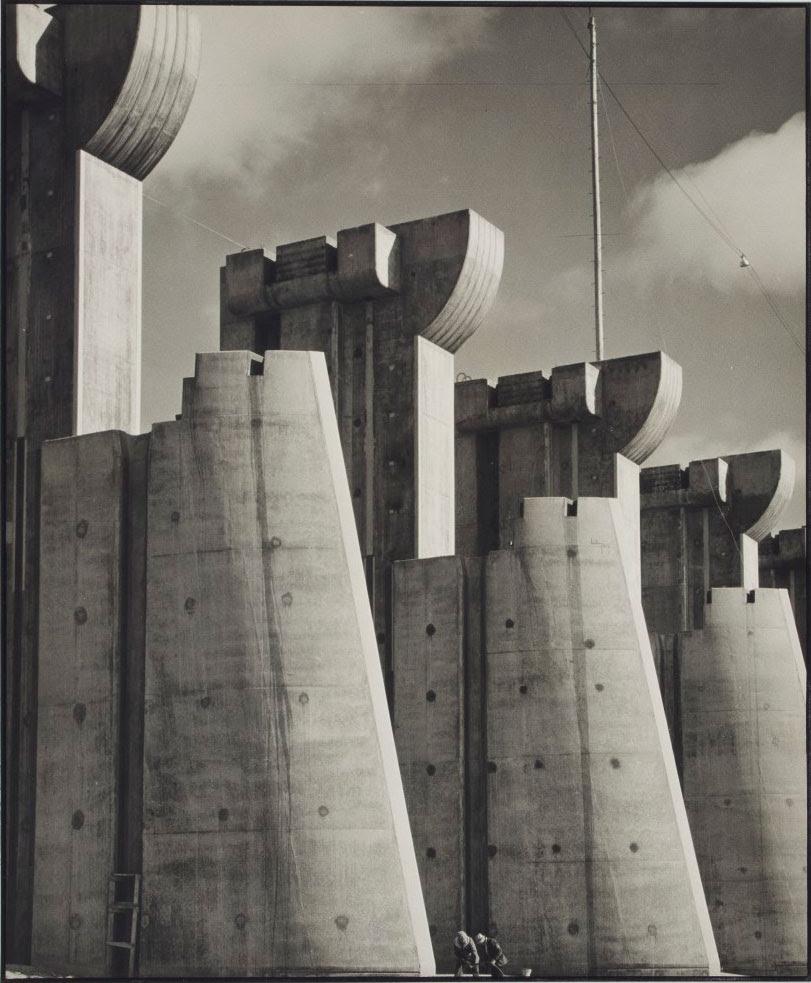 New York – Christie's announces the sale of An American Journey: The Diann G and Thomas A Mann Collection of Photographic Masterworks. On public view in Los Angeles, San Francisco and New York – the sale will take place at Christie’s Rockefeller Center the evening of October 4, followed by a morning session on October 5. The collection includes rare examples of works by major figures of the Photo-Secession—Edward Steichen, Gertrude Kasebier, Clarence White, and the quintessential patron and practitioner of American art photography, Alfred Stieglitz—along with numerous masterworks in early American Modernism by Edward Weston and Paul Strand.

Alfred Stieglitz was immensely influential in establishing and tirelessly promoting photography as an art form in the United States. He edited and published magazines, promoted photographers through exhibitions at his galleries, and produced his own rich body of creative photographic work. The photogravure printing process was his well-known favored method, and he promoted the technique as an original means of photographic printmaking. The Mann Collection contains his three most iconic works from the Photo-Secessionist period, printed as oversized photogravures; each example is signed and mounted including: The Terminal, New York, 1892; The Hand of Man, 1902; The Steerage, 1907.

An American Journey forms a comprehensive visual record of a rich period of production before World War I, through the explosive and radical period between the two great wars, and into the heady post-War period. Assembled by an assiduous couple who were moved by the power of photography, and recognized how severely photographic masterworks were undervalued. The Manns were true connoisseurs before photography collecting took off and had been fully
accepted as a legitimate art form.