'Around The Clock' Showcases the Tireless Work of Photographer Teenie Harris 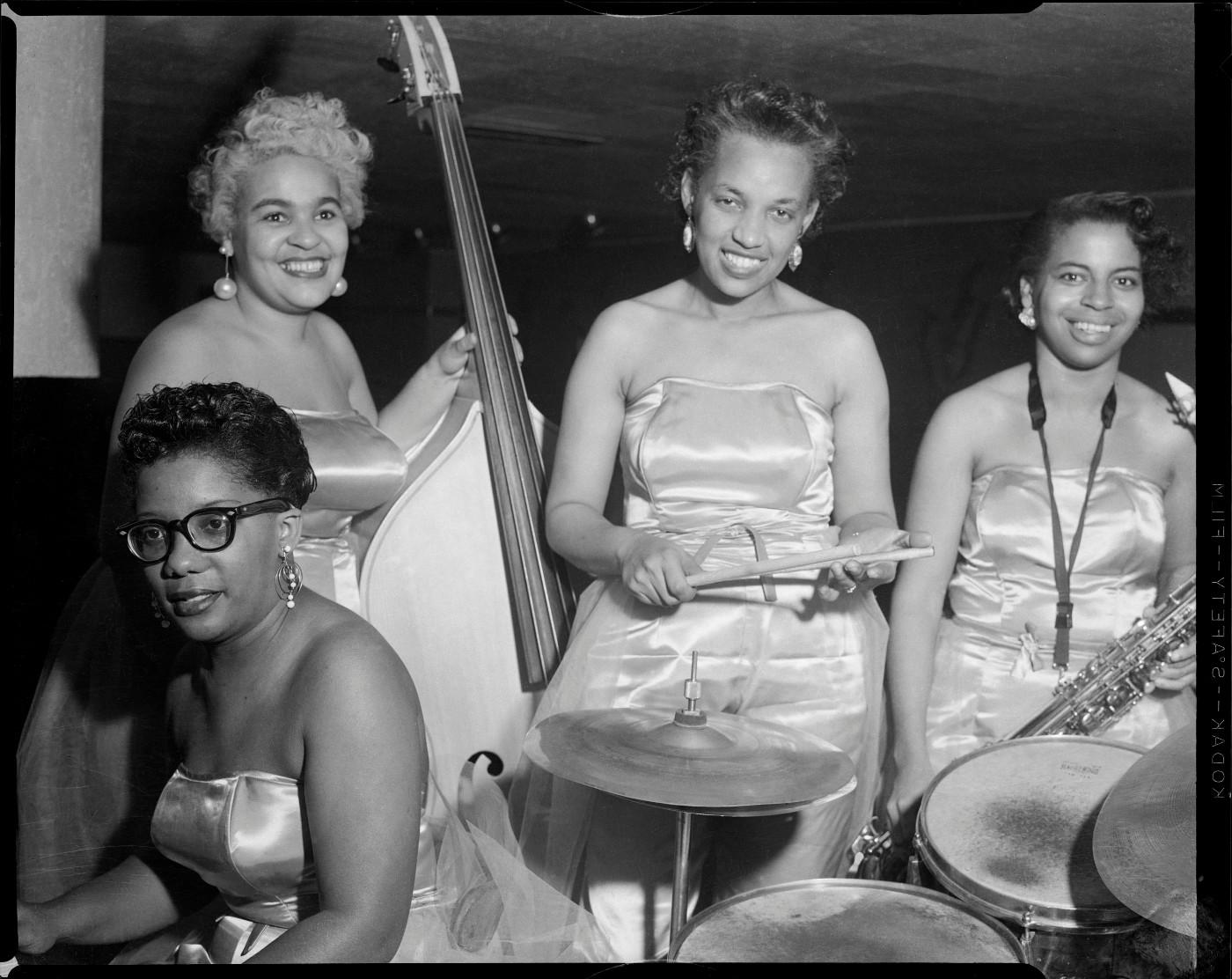 Charles “Teenie” Harris worked around the clock. As a photographer for the Pittsburgh Courier, as a freelancer at nightclubs, at his portrait studio, as an artist, he was seemingly everywhere. CMOA’s Teenie Harris Archive contains nearly 80,000 examples of Harris’s tireless practice. Teenie Harris Photographs: Around The Clock collects 25 images that reveal how one individual managed to document the experiences of an entire community.

At the Courier, one of the nation’s most important black newspapers, he was out on the beat, covering the day’s news—from civil rights struggles to local politics, from celebrations to tragedies. He was an insider, heading backstage to shoot jazz musicians and sharing candid moments with sports legends. Harris also ran his own portrait studio on The Hill, catering to weddings, social clubs, and churches. On his daily travels around Pittsburgh, Harris captured the vibrant landscape he knew so well. Closer to home, he recorded tender, funny moments with his kids and family. Inevitably, even after covering scenes of nightlife or an after-hours emergency, he returned to his basement studio in Homewood to develop the day's photos. 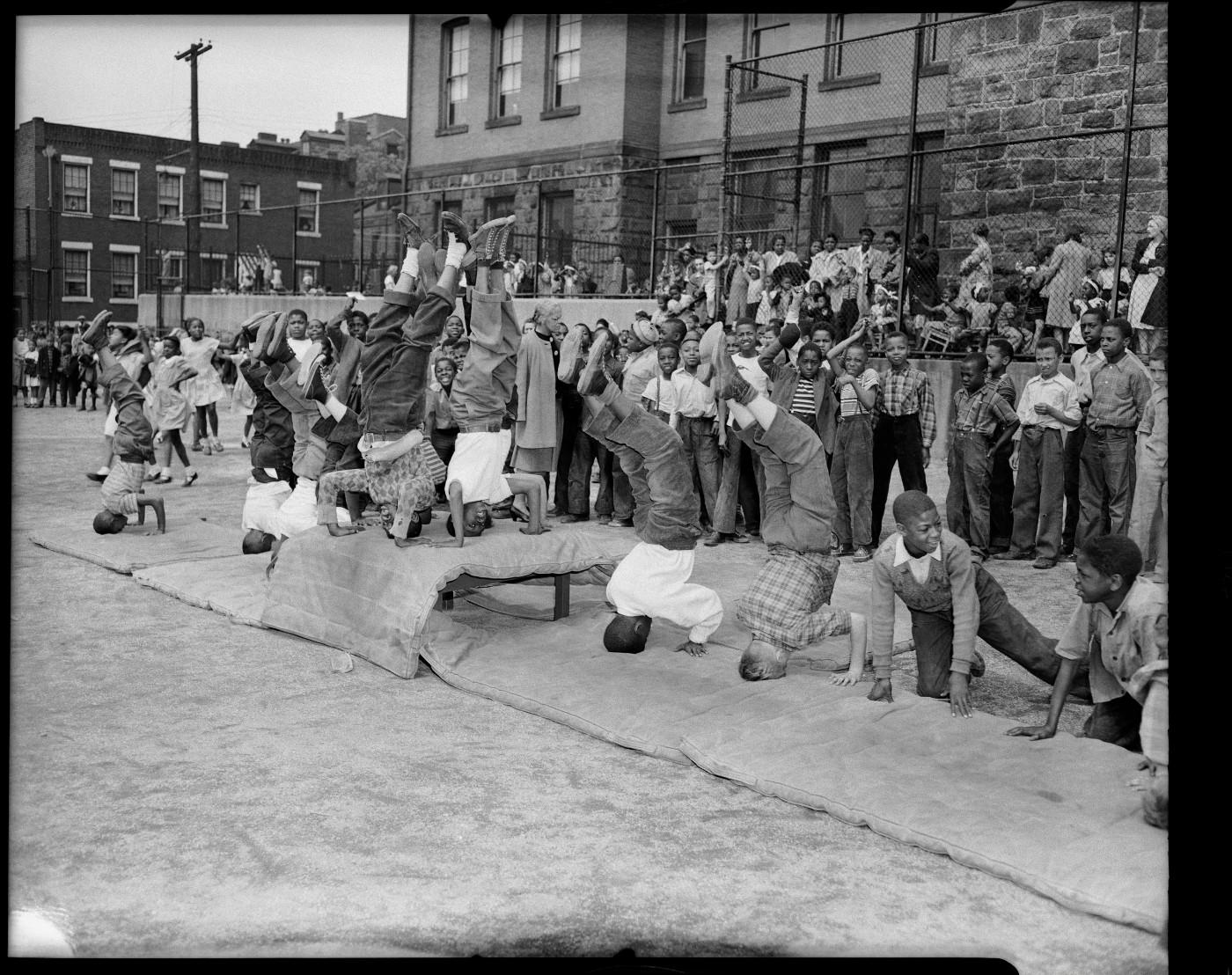 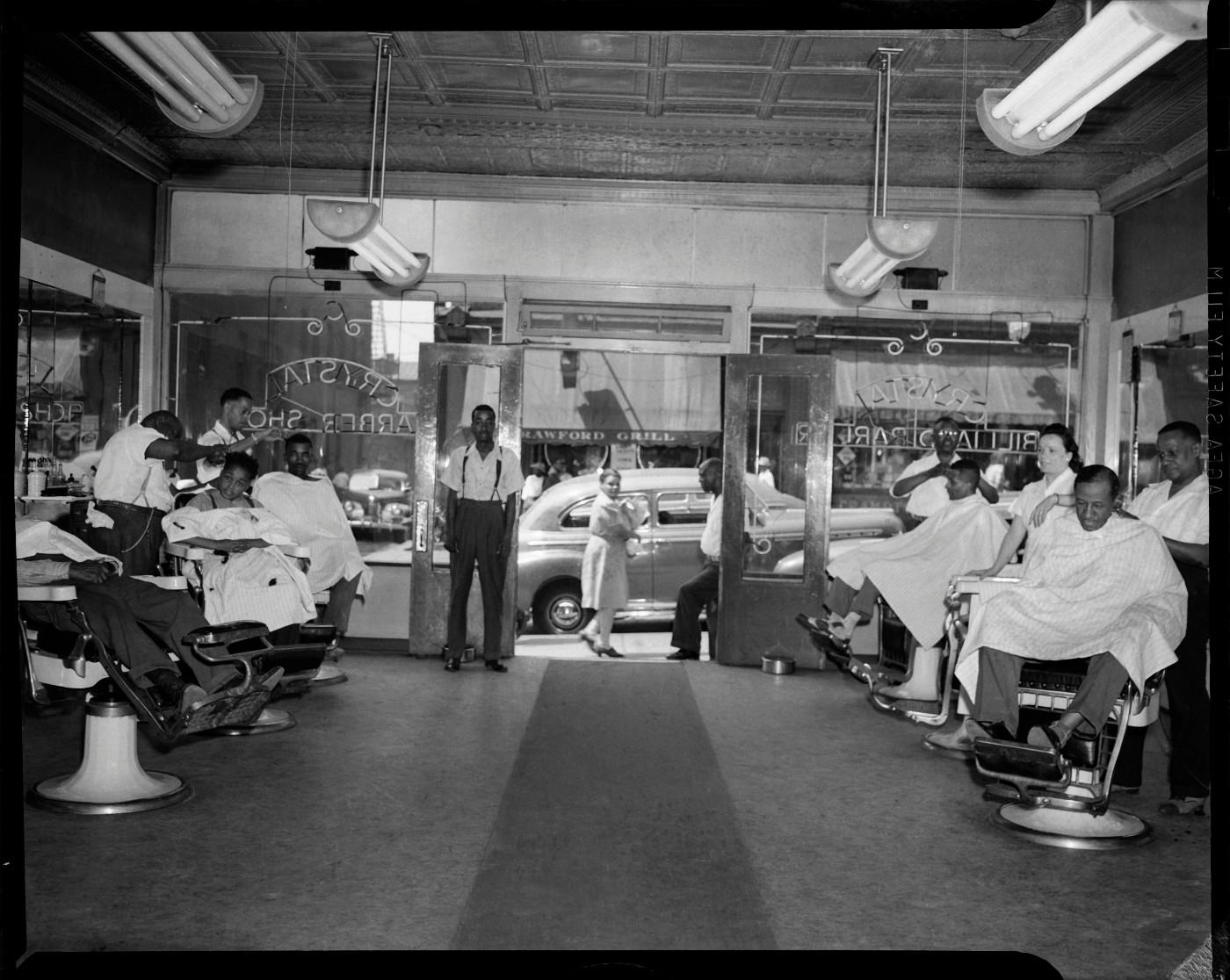 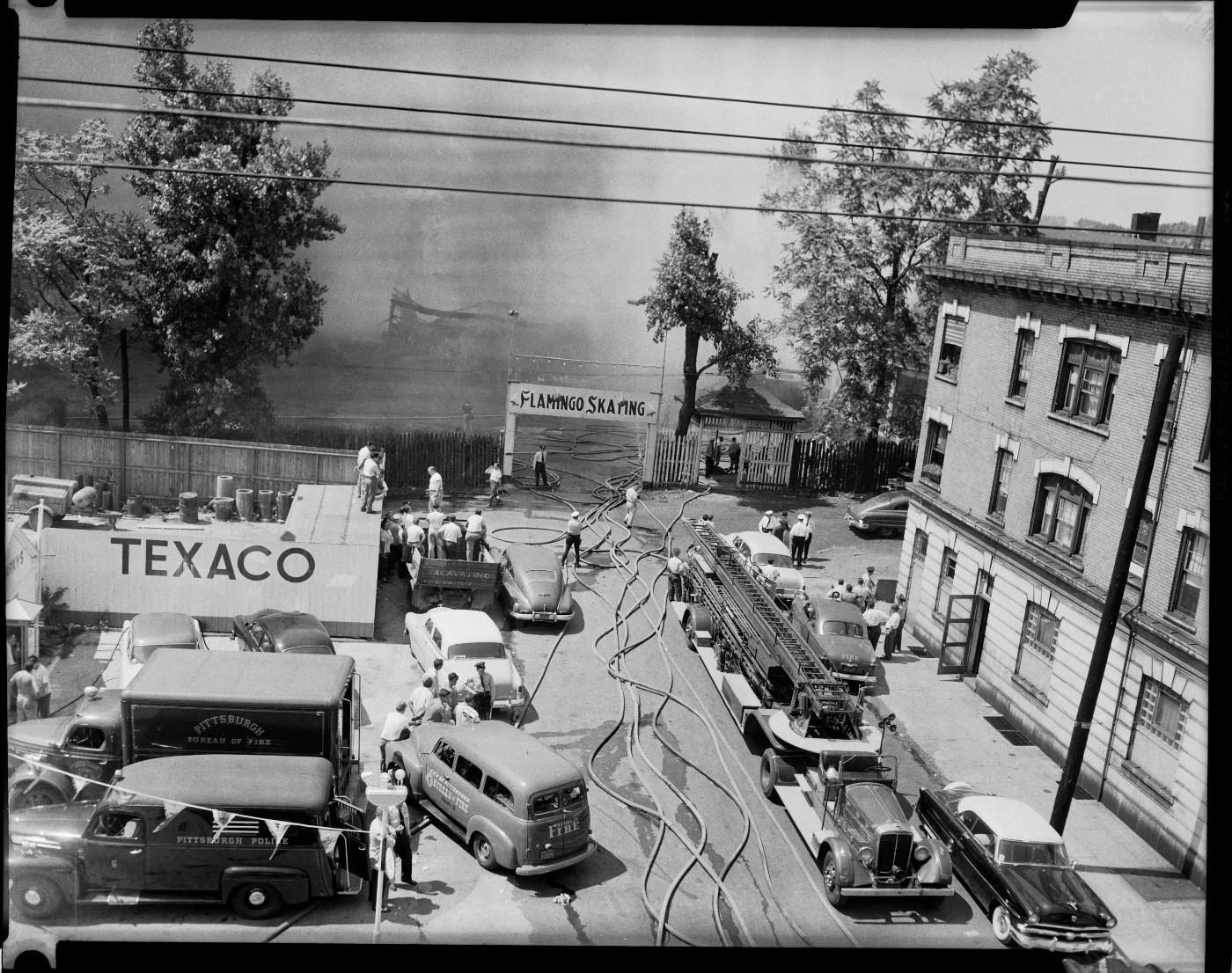 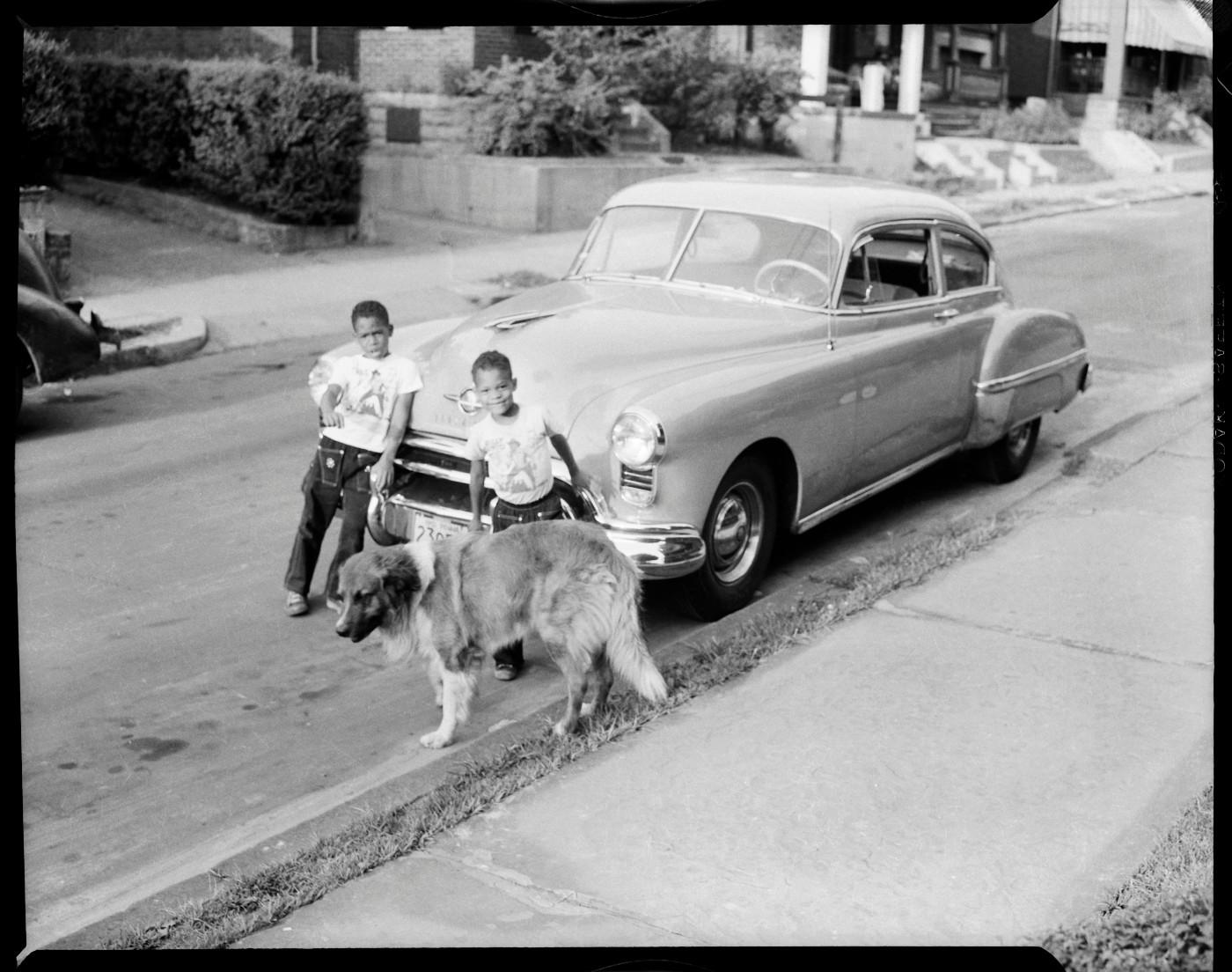 Organized by Charlene Foggie-Barnett, archive specialist, Teenie Harris Photographs: Around the Clock offers a glimpse into the breadth of this hardworking photographer's activities.

Charles “Teenie” Harris (1908–1998) photographed Pittsburgh’s African American community circa 1935–1975. With nearly 80,000 images by Harris, the Teenie Harris Archive at Carnegie Museum of Art is one of the most detailed and intimate records of the black urban experience known today.