Getty wins right to export “Two Boys with a Bladder” 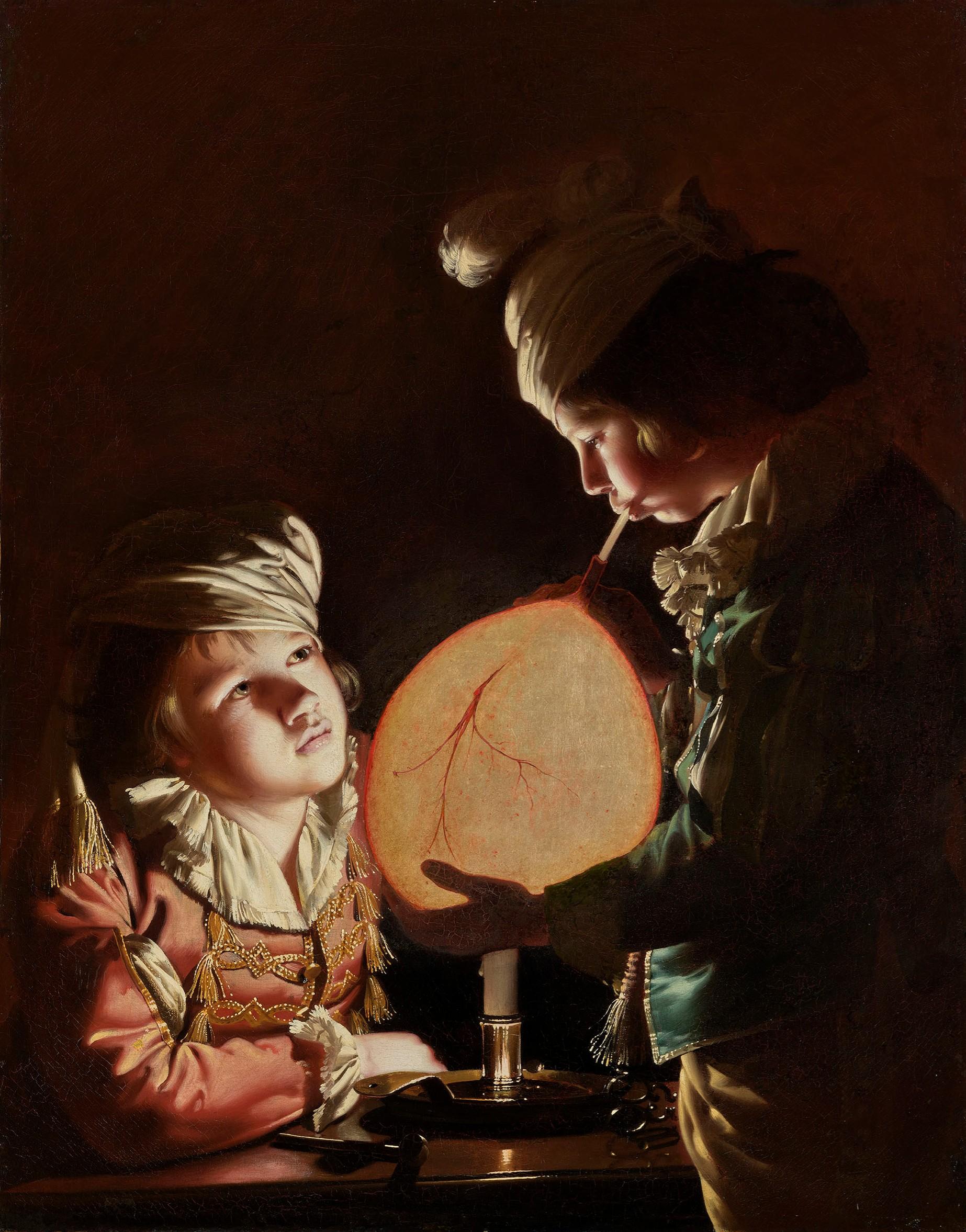 LOS ANGELES – The J. Paul Getty Museum announces that the acquisition of Two Boys with a Bladder will proceed, following the granting of an export license by the Arts Council of England. 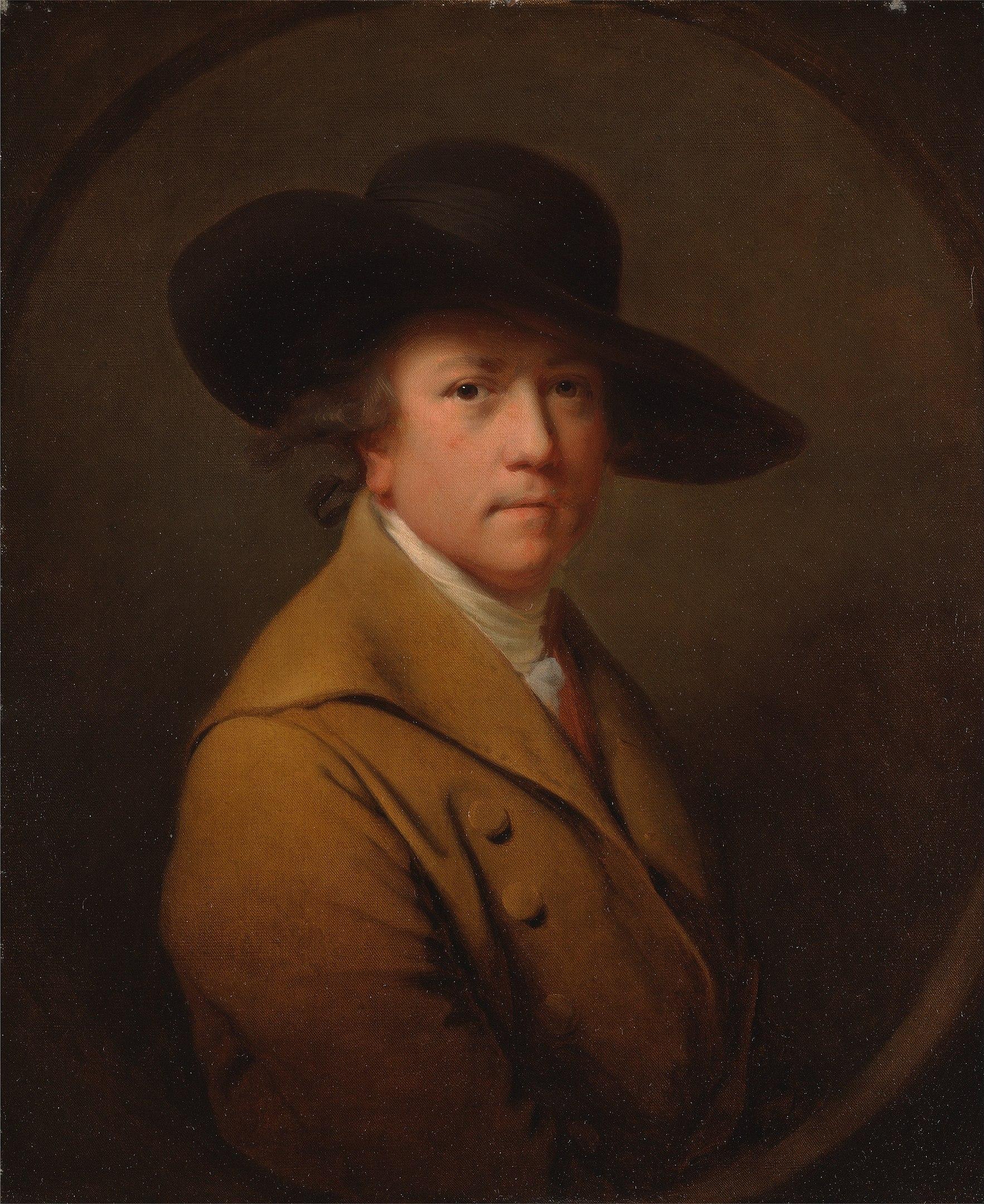 Joseph Wright of Derby, Self-Portrait, circa 1780.

“We are very pleased that an export license for Two Boys with a Bladder by Joseph Wright of Derby has been granted. This important work has not been on public view since the 18th century and is therefore virtually unknown to scholars,” said Timothy Potts, director of the J. Paul Getty Museum. “We look forward to sharing this spectacular painting with our visitors and scholars in the context of our other 18th-century collections. Two Boys with a Bladder counts among Joseph Wright of Derby’s most accomplished nocturnal subjects and reflects the experimental interest of artists and scientists of the Enlightenment. It joins two other works by the artist at the Getty.”

About the Painting
The recently rediscovered painting depicts two young boys, boldly lit by a concealed candle, inflating a pig’s bladder. In the 18th century, animal bladders served as toys, either inflated and tossed like balloons or filled with dried peas and shaken like rattles. While bladders appeared frequently in 17th-century Dutch painting they were depicted less frequently in 18th-century Britain. It was a motif that Wright made his own; the elaborate costumes that the boys wear are of the artist’s own invention, in the style of British “fancy pictures.” The dramatic pictorial effect created by the concentrated candle light within a dark interior setting was in vogue in much of Europe in the late 16th and 17th centuries, but it was not until the 18th century that English artists picked up the theme, Wright being among the first to do so. 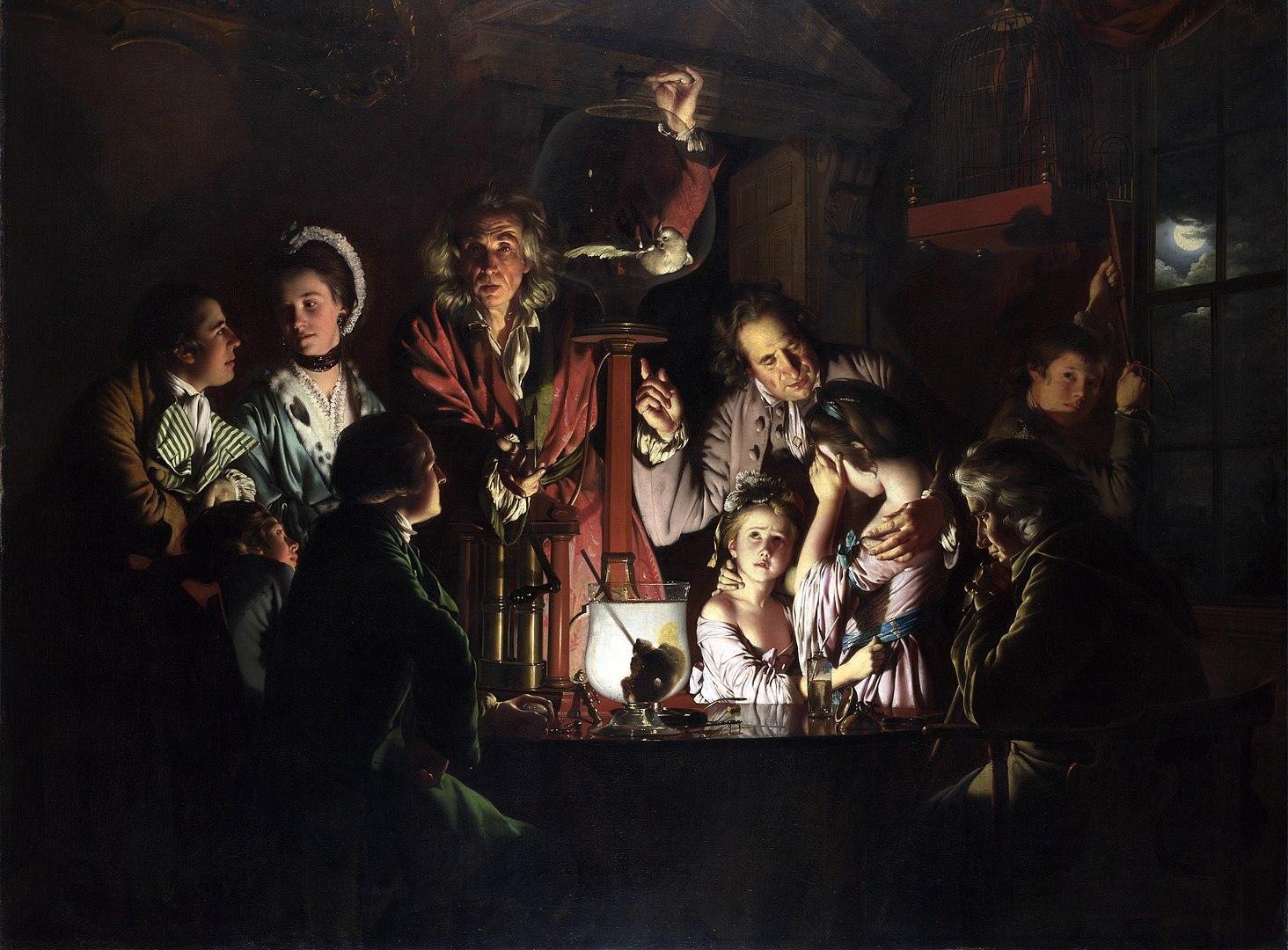 Joseph Wright of Derby, An Experiment on a Bird in the Air Pump, 1768.

The previously unpublished masterpiece is Wright’s earliest known treatment of the subject. Unseen in public since the 18th century, the painting forms part of a sequence of dramatic nocturnal paintings that includes The Experiment on a Bird in the Air Pump (1768, National Gallery, London) and An Academy by Lamplight (1770, Yale Center for British Art, New Haven, CT). It was painted as a pendant to Two Girls Dressing a Kitten by Candlelight, which is now at Kenwood House in London.

“Two Boys with a Bladder is a remarkable discovery that sheds new light on Wright’s work at the most important moment of his career,” said Davide Gasparotto, senior curator of paintings at the Getty Museum. “It is a compelling example from his most important and successful genre, candlelight paintings. Moreover, Wright’s innovative experimentation with the use of metal foil embodies a sense of technical and scientific exploration that typifies the intellectual milieu of the midlands on the eve of the industrial revolution. It is a major addition to the Getty’s holdings of art from the English golden age.”