Watch This / Not That: Women Artists in Film 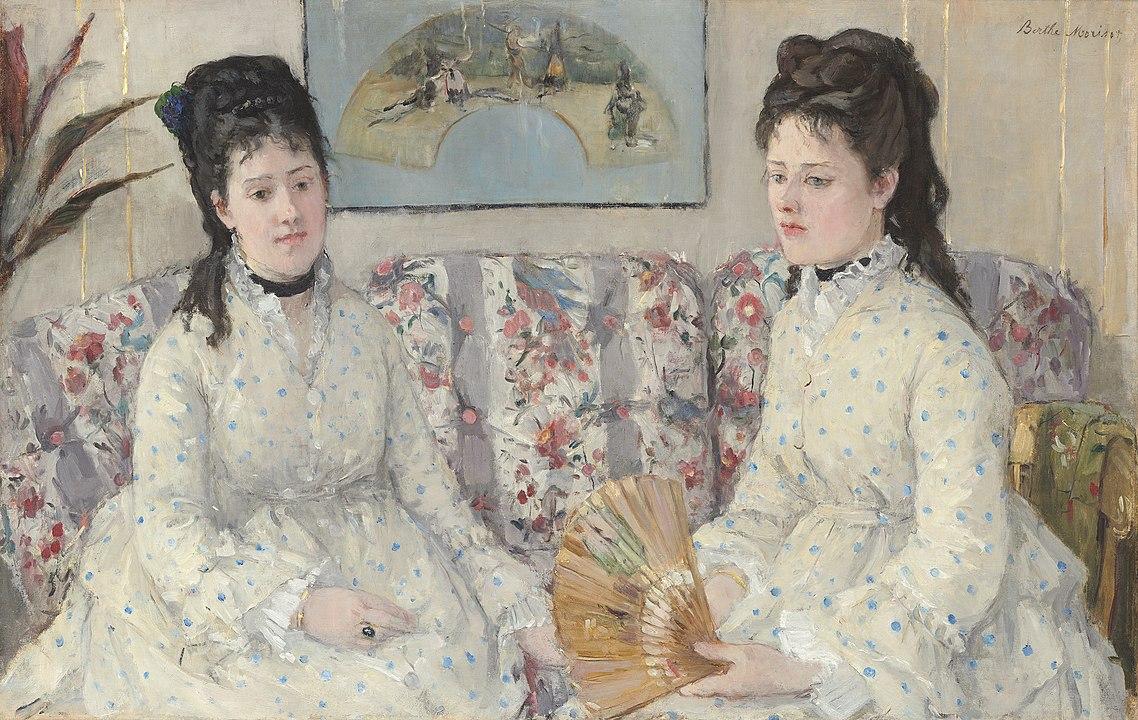 “Why have there been no great women artists?” Feminist art critic and historian Linda Nochlin posed that question in her 1971 groundbreaking essay of the same name. Nochlin, who died in October 2017 at age 86, implied that asking this question buys into the underlying presumption that there are no great women artists because women are incapable of greatness. Filmmakers have been guilty of perpetuating this myth. Films about “great” male artists like Picasso and Van Gogh abound, but if you look hard and dig deep enough you’ll find films about great women artists, some well-worth watching, others, not so much.

Eva Hesse is now recognized as one of the greatest artists of the 20th century. Her prolific life and pioneering work in latex, fiberglass, and plastics exemplified the explosive creativity and anti-establishment zeitgeist of the 1960s. The 2016 documentary Eva Hesse, produced and directed by Marcie Begleiter for PBS American Masters, explores Hesse’s life and too early tragic end when she died in 1970 at age 34 of a brain tumor. Today, Hesse’s work continues to confound and defies easy description. 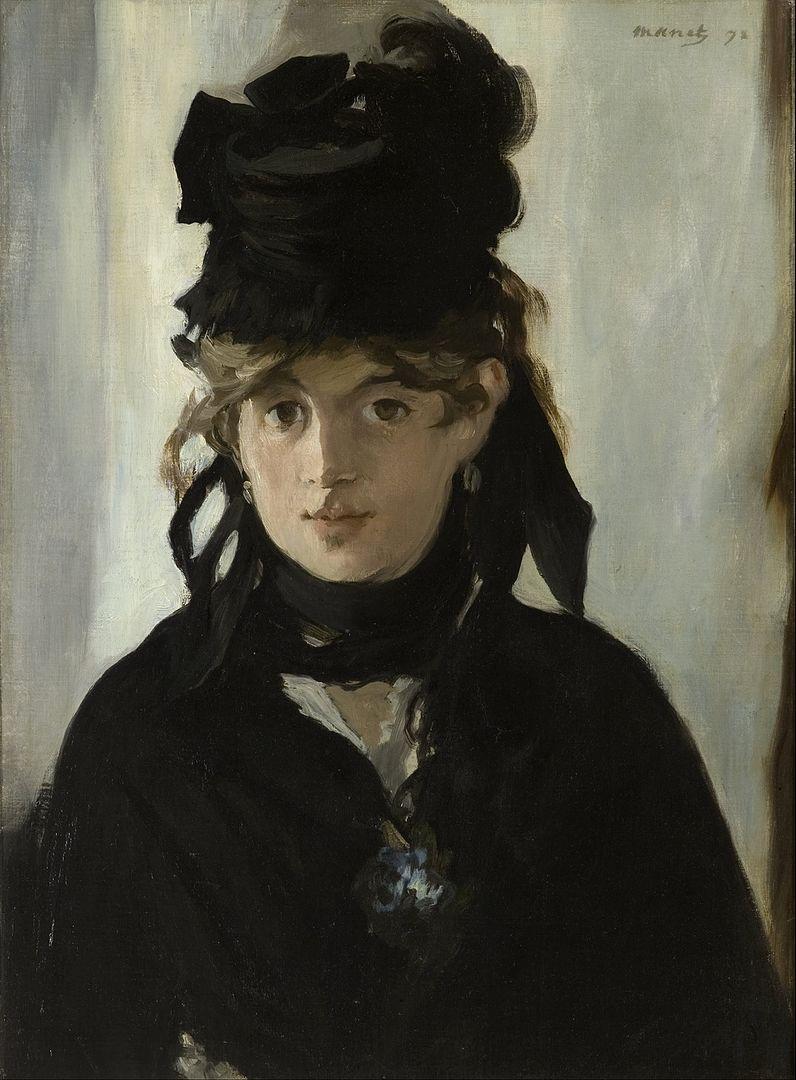 Édouard Manet, Berthe Morisot with a Bouquet of Violets (in mourning for her father), 1872

The French Impressionist painter Berthe Morisot (1841-1895) is often overshadowed by her more famous male peers, Degas, Monet, Renoir, and Manet. Unfortunately, filmmaker Caroline Champetier’s 2012 biographical narrative film Berthe Morisot, produced for French television, does little to advance our appreciation of the artist's work. The film plays on the sexual dynamics between Morisot and painter Édouard Manet (1832-1883), who recognizes both her talent and her attractiveness. While Manet is portrayed as a delightfully charming guy, the emphasis on Morisot’s moody emotional life perpetuates the idea that somehow her work carries less weight than his and we learn little about her creative process through the course of this film.

Mexican artist Frida Kahlo (1907-1954) is one of the few women artists whose name recognition goes beyond the art world. Approaching the mythic level, her persona and self-portraits have become icons of feminist power and endurance. While Kahlo’s life story is inextricably bound to her mentor and husband, painter Diego Rivera (1886-1957), she was not overshadowed by him either in life or after death. Kahlo has been the subject of several documentaries, feature films, and Broadway plays, but it is actor Selma Hayek’s award-winning performance in the 2002 biopic Frida, directed by Julie Taymor, that brings this complex artist to life in a most convincing three-dimensional portrayal.

The controversial Serbian conceptual and performance artist Marina Abramović uses her body to explore the relationship between the artist and their audience. Endurance is a recurring theme that figured prominently in The Artist is Present, her 2010 Museum of Modern Art retrospective. For the exhibition, Abramović performed a 736 hour and 30-minute silent piece where she sat immobile in the museum’s atrium while spectators were invited to sit across from her. This performance became the pivotal event in the compelling documentary Marina Abramović: The Artist is Present, directed by Mathew Akers and Jeff Dupre for HBO Films. The film provides context, facilitating our understanding of this artist’s groundbreaking work.