Watch This / Not That: Discovering Obscure Artists 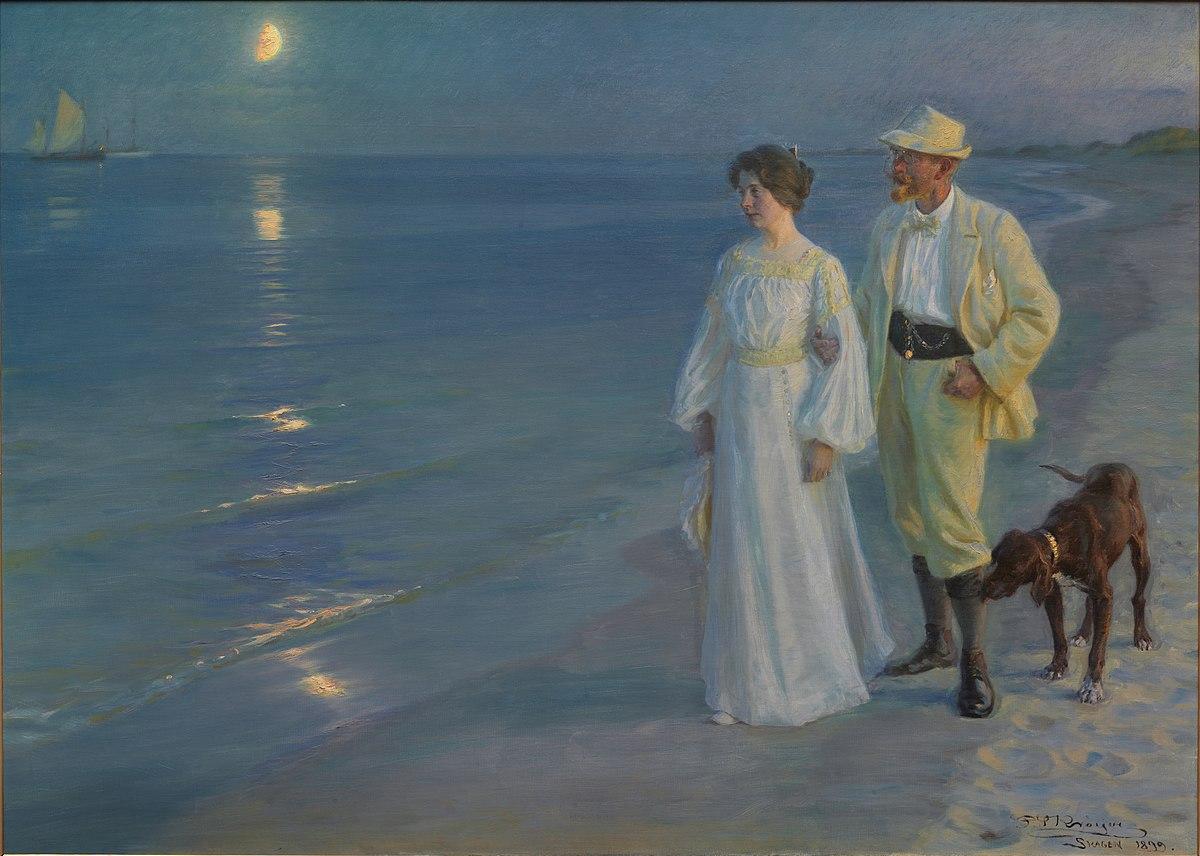 Peder Severin Krøyer, Summer Evening at Skagen Beach – The Artist and his Wife, 1899.

Michelangelo, Van Gogh, and Picasso have been alluring subjects for filmmakers throughout the history of cinema. Artists of far lesser stature have also inspired filmmakers over the years. Some are deserving of our attention while others are better left “undiscovered.” Here are a few examples that may surprise you and further ignite your curiosity to explore their legacy. 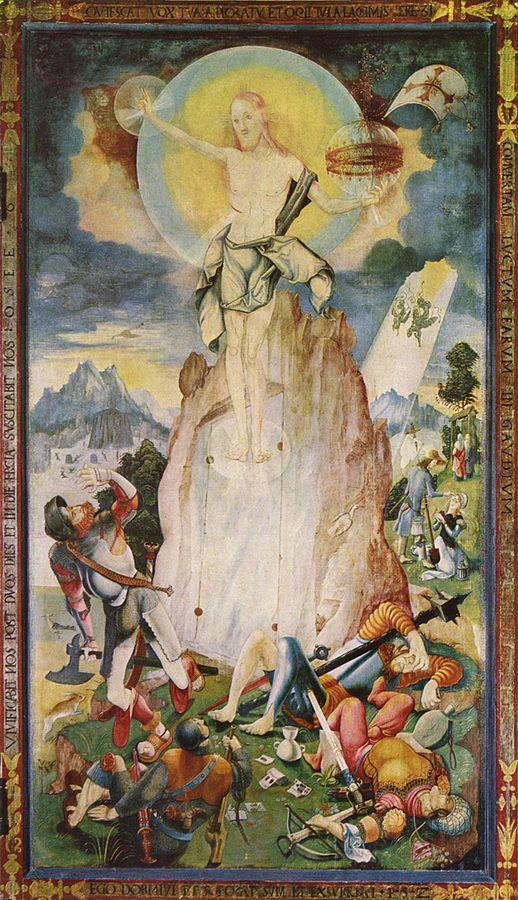 Albrecht Dürer was a role model for Jörg Ratgeb, an early 16th century artist and the subject of Jörg Ratgeb— Painter, an East German feature film directed by Bernard Stephen that premiered at the 1978 Berlin International Film Festival. Ratgeb, a painter whose work shows the influence of his more celebrated contemporaries, Matthias Grünewald and Hieronymus Bosch, was known primarily for large commissioned altarpieces. He was accused of treason after siding with the farmers in the German Peasants’ War of 1525 and met a tragic end in 1526 when he was executed. The radical poster design by the Czechoslovak artist Karel Tessig is perhaps more intriguing than the film. 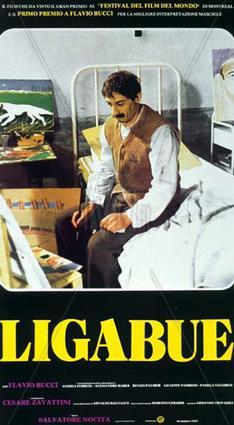 The 20th century Italian naïve artist Antonio Ligabue (not to be confused with the currently popular Italian rock singer known as Ligabue) is the subject of Ligabue, a 1978 dramatic film by Italian director Salvatore Nocita, who won the Nastro d’Agento prize for Best New Director. Flavio Bucci won a Best Actor Award in the starring role as the tortured artist who was committed to a mental hospital in 1937 for self-mutilation. Ligabue died in 1965 following a motorcycle accident and was honored with a retrospective in Rome that same year. The 3 hour and 20 minute film was released in three episodes on Italian television and was critically well received.

The Skagen Painters were a group of Danish artists working in an Impressionist, plein air style in the late 19th century. Peder Severin Krøyer was one of the most well known of the group. His painting Summer Evening at Skagen Beach (1899), depicts the painter and his artist/wife Marie whose stormy relationship is the subject of the 2012 Scandinavian biographical drama The Passion of Marie, known by the working title Balladen om Marie. Directed by Danish Academy Award-winning director Bille August, who also worked with Ingmar Bergman, the film focuses on Marie Krøyer’s struggle to balance her life as an artist, wife and mother, a very familiar position to many female artists working today.

Canadian folk artist Maude Lewis was the subject in the 2016 biographical drama Maudie, portrayed brilliantly by actress Sally Hawkins. Directed by Aisling Walsh, it is an unlikely love story about this disabled painter of naïve works reminiscent of Grandma Moses and a surly, reclusive fishmonger played convincingly by Ethan Hawk. The film was shot in Newfoundland and Labrador, depicting the harsh environment that gave rise to Maudie’s latent creative ability.