A Brief History of Emojis 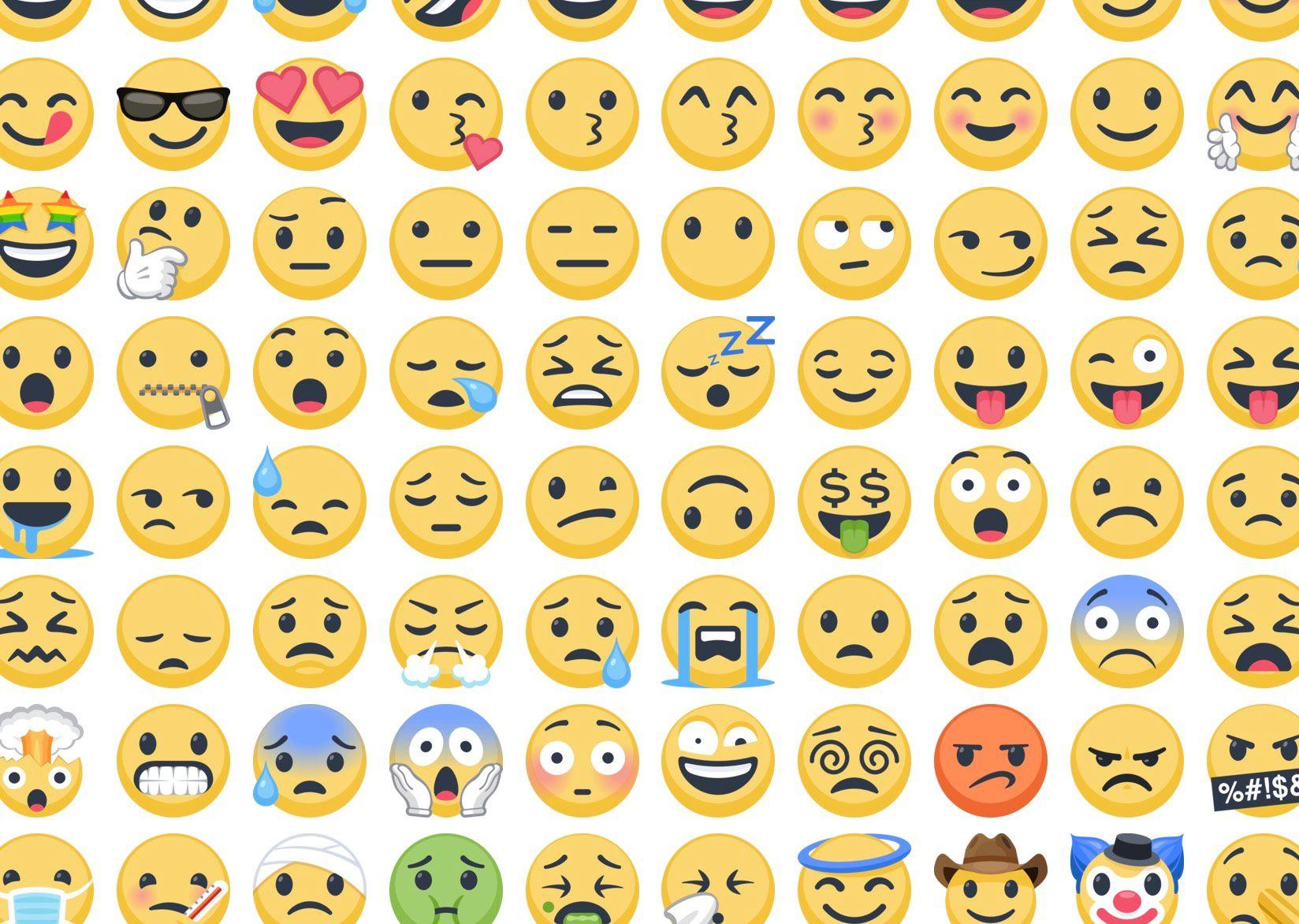 In 2016, the New York Museum of Modern Art (MoMA) opened an exhibit that had been constructed, in a way, in 1999. Titled Inbox: the Original Emoji, it depicted the first 176 emojis ever invented, by Japanese programmer Shigetaka Kurita.

The 1999 project was part of an attempt by Japanese telecom giant DOCOMO—still the largest mobile phone provider in the country—to make universal a pictorial language that had its roots in 1990’s chat rooms and early text message conversations. Early symbols, like “:)” in place of a smiley face, were transferred, by Kurita, onto 12x12 pixel grids and turned into the 176 emojis.

Those original 176 emojis covered themes like weather, modes of transportation, sports, technology, and of course, emotions. But if you’re thinking emojis get their name from the “emo” in emotion, you would be wrong—According to MoMA, “e” meant picture, while “moji” meant character. 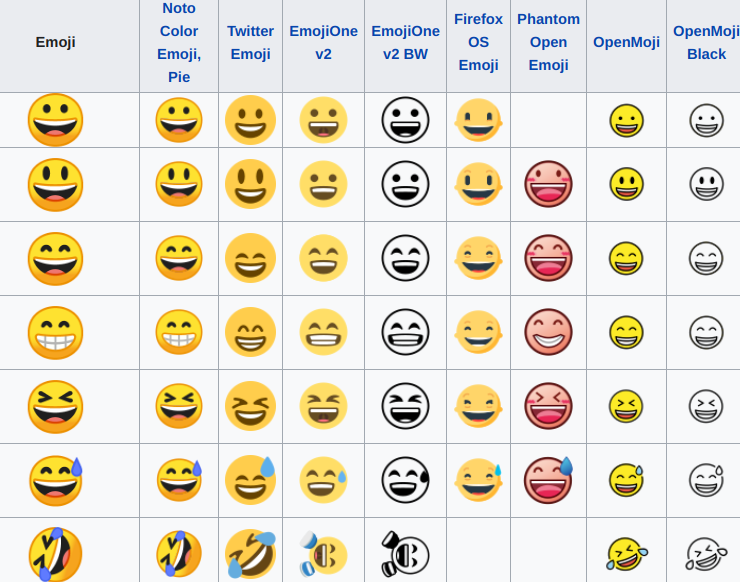 Those first images were pixelated, as you might expect considering it was 1999, the same year the original Blackberry was launched, making for an exciting year in technological advances. Emojis have never been about how accurate or high resolution they are, but rather how you can accomplish a lot with a little. Twenty years on, it remains true that emojis captivate with their ability to convey emotions in unique and surprising ways, left for the beholder to interpret.

While emojis enjoyed nationwide popularity after launching in Japan, it took a full decade for them to become standard on smartphones across the globe. In 2007, the iPhone launched, and shortly thereafter came the first emojis on IoS. There was a catch, though—only Japanese iPhones were emoji-equipped in 2008. By 2010, the characters finally made their way onto international soil with the help of Unicode, a technology standard that helped universalize emoji script.

There were some issues. For one, the first widely available set of emoji only featured characters with white skin, and while there were options to use male emojis in various career-evoking symbols—policeman, construction worker, etc.—there was a single female representation: a bride with a veil. There were flags representing some countries, while the overwhelming majority were omitted.

Photo by visuals on Unsplash

With each Unicode update, a new set of emojis arrived. As they progressed, they became more representative of people from all different walks of life. Users were soon able to choose default skin colors, and adjust skin color and tone for each symbol. Same-sex couples were added, and a pistol was changed to a squirt gun. A rainbow flag was added, in addition to the flags of many countries previously unreleased.

By 2015, emojis had taken on a life of their own, so much so that Oxford Dictionaries named the “face with tears of joy” (😂) emoji “Word of the Year.” Maybe it was a gimmick to attract young people that had never heard of or opened an Oxford dictionary, but the undeniable momentum behind the symbols meant a scholarly honoring of an emoji was hardly out of place: That same year, 92 percent of smartphone users reported using emojis regularly, a number that can only have grown since.

These days, if the original emojis launched in Japan were a human being, they could legally buy a beer. There are over 3,300 emojis on the latest Unicode version, launched in March 2020. There is something called Emojipedia, which keeps a running log of current emojis and their history. The President of the United States frequently uses emojis in tweets, and you’d be hard-pressed to find someone who hasn’t at least dabbled in the world of emoji. They are so ubiquitous we may forget the huge impact that emojis have had on technology and the way we express ourselves. This simple hybrid of visual symbols and technology has shaped the ways we think about and use icons and imagery, as well as how we communicate.