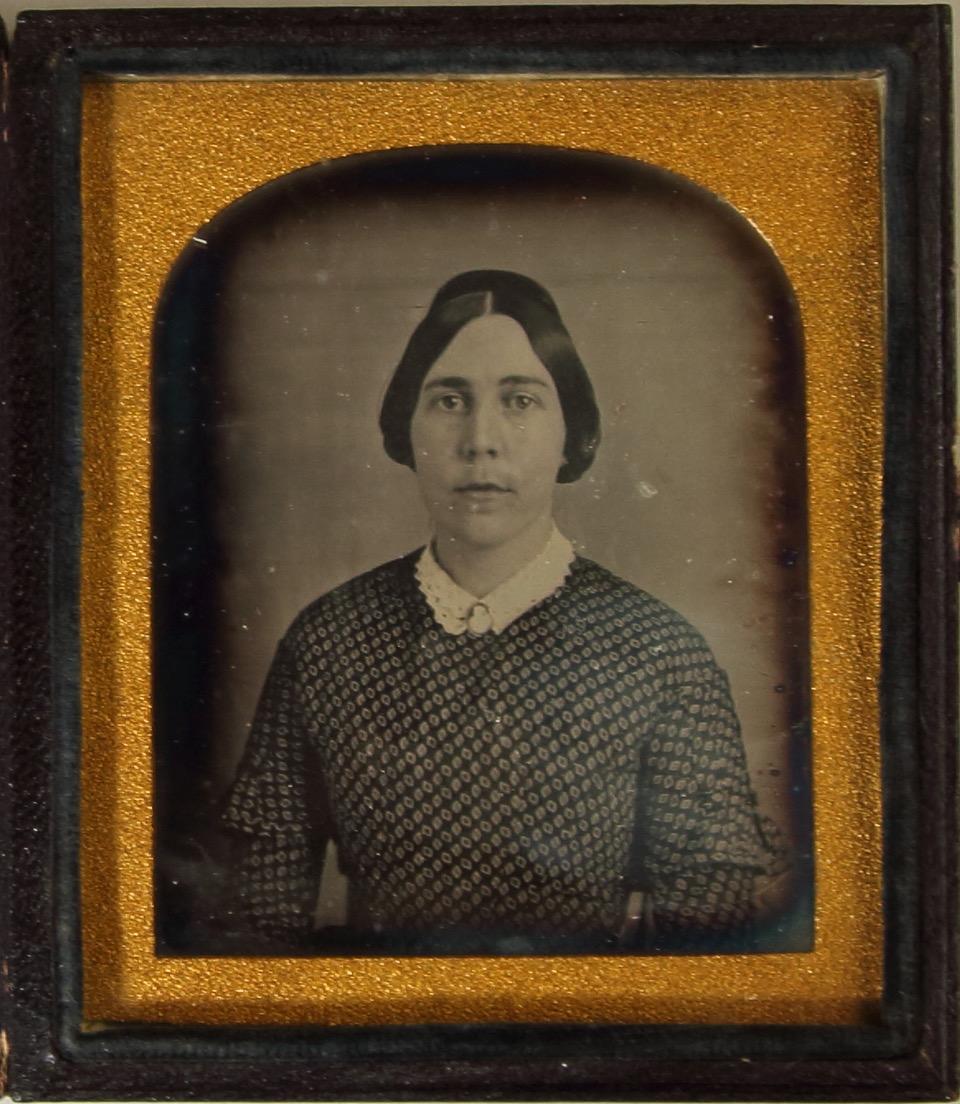 Used with permission from the Concord Museum.

Earlier this week, the Concord Museum in Massachusetts received a daguerreotype of Sophia Thoreau (1819-1876), younger sister of American essayist and naturalist Henry David Thoreau (1817-1862). The timing is fortuitous; July 12 marks the bicentennial of the birth of the author of Walden and Civil Disobedience.

“It is remarkable that her [Sophia’s] image should come to the Concord Museum, since all the great Thoreau objects in our collection came through her hands,” said museum curator David Wood. Numbering 250 artifacts, including Thoreau’s writing desk, snowshoes, textiles, and books, the Concord Museum boasts the largest collection of objects related to Concord’s native son. Thoreau’s journals and manuscripts are at New York’s Morgan Library.

Thoreau’s fame came posthumously, largely due to the efforts of Sophia, who served as her brother’s literary executor until her own death. She shepherded Henry’s journals to Harrison Blake, an admirer and disciple of Thoreau who edited the material for publication. 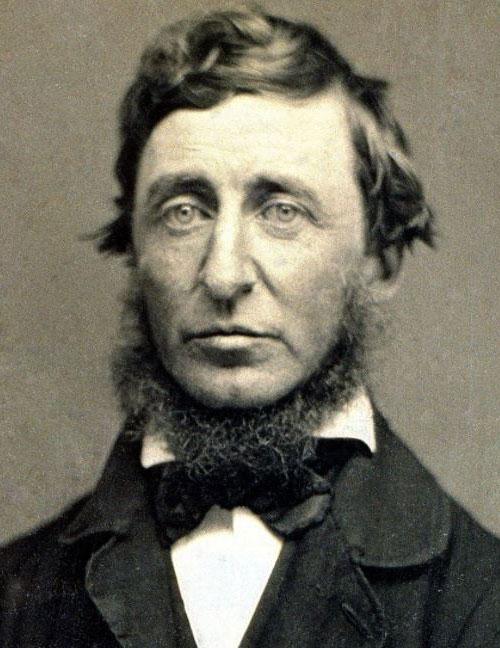 The Sophia daguerreotype is a gift from the Geneva Frost Estate in Maine, and the acquisition is so new that Concord Museum is still researching the portrait and how it ended up in Maine in the first place.

The Concord Museum recently collaborated with the Morgan Library on a comprehensive exhibition dedicated to Henry Thoreau entitled This Ever New Self: Thoreau and His Journal, currently on display in Manhattan. The show travels to Concord in September, where the portrait will be displayed alongside Henry’s quill pen, which is inscribed with a handwriiten note by Sophia, “The pen that brother Henry last wrote with.” This Ever New Self  will be on display in Conord until January 2018.