Submissions Open for the 2021 Arnold Newman Prize in Photography 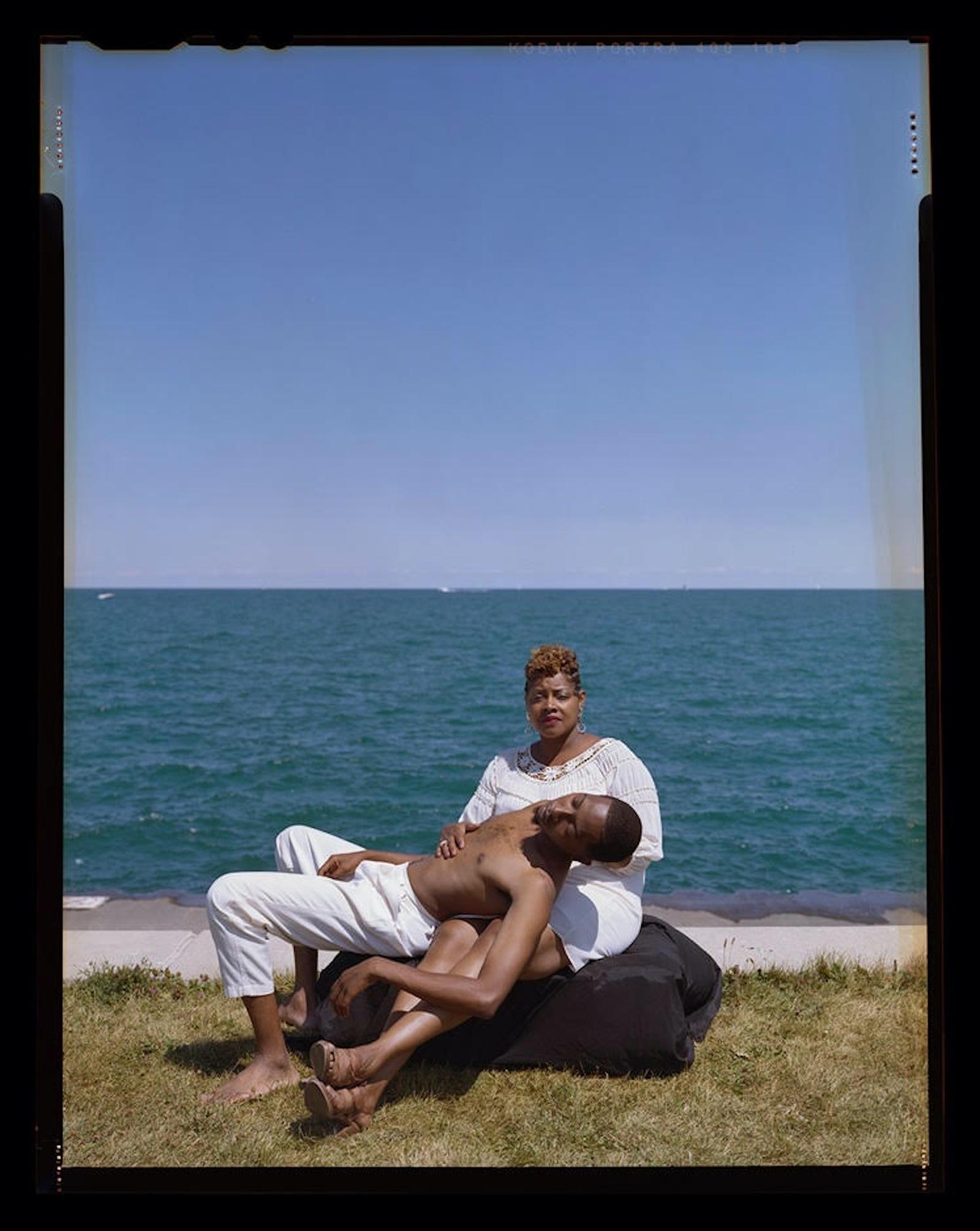 ROCKPORT, ME - Maine Media Workshops + College is currently accepting new submissions for the 2021 The Arnold Newman Prize for New Directions in Photographic Portraiture.

About the Award: The prize of $20,000 is awarded annually to a photographer whose work demonstrates a compelling new vision in photographic portraiture. In addition to the winner, the jury selects three finalists each year who are invited to participate in an exhibit at the Griffin Museum of Photography. The Prize is generously funded by the Arnold & Augusta Newman Foundation and proudly administered by Maine Media Workshops + College. The Griffin Museum of Photography hosts the annual exhibition of work by the winner and three finalists each October.

This year, the jury will include: Daniella Zalcman -- a Vietnamese-American documentary photographer based in New Orleans -- who is a multiple grantee of the Pulitzer Center on Crisis Reporting, a fellow with the International Women's Media Foundation, a National Geographic Society grantee, and the founder of Women Photograph, a non-profit working to elevate the voices of women and non-binary visual journalist and; Brent Lewis -- a Photo Editor from South Side, Chicago, now based in New York City -- who works at The New York Times, assigning visual coverage of technology, the economy, and auto industry. Additionally, he is the co-founder of Diversify Photo, and; Lisa Volpe is the Associate Curator, Photography at the Museum of Fine Arts, Houston (MFAH). At MFAH, she oversees the Anne Tucker and Clint Willour Young Photographers Endowment, the Cherryhurst House Fellowship, and an emerging commission project in addition to a regular schedule of exhibitions and acquisitions. Previously, she held various curatorial roles at the Wichita Art Museum, Santa Barbara Museum of Art (SBMA), and fellowships at the Los Angeles County Museum of Art (LACMA) and the Cleveland Museum of Art. Her current project, Georgia O’Keeffe, Photographer, examines the little-known trove of artistic photographs created by O’Keeffe in the latter half of her career.

How to Submit: If you are a photographer interested in submitting work, visit www.mainemedia.edu/ANP for full details.

About Past Winners: Jon Henry -- the 2020 Arnold Newman winner -- is a visual artist who works with photography and text from New York City. His work has been published both nationally and internationally and exhibited in numerous galleries including Aperture Foundation, Smack Mellon, and BRIC among others. Known for the cultural activism in his work, his projects include studies of athletes from different sports and their representations. Henry’s Arnold Newman award-winning work entitled Stranger Fruit was created in response to the senseless murders of Black men across the nation by police violence.

Louie Palu -- the 2019 Anold Newman winner -- is a Canadian documentary photographer and videographer whose work has covered human rights, poverty and war for 28 years. He is a Guggenheim Foundation Fellow and Harry Ransom Fellow in the Humanities, and is the recipient of numerous awards for his work including multiple NPPA Best of Photojournalism awards, POYi, Pulitzer Center Grants and an Alexia Grant. His Arctic Passage Ice Block Installation Project, in which large and small format prints were frozen in ice blocks that melt in a single day or less, was his Arnold Newman award-winning series.

About the Arnold & Augusta Newman Foundation: Thanks to a generous gift of $1.125M from the Arnold and Augusta Newman Foundation, the largest philanthropic contribution in the history of Maine Media College, the resources from this permanent endowment will be used to cultivate and celebrate the photographic arts. “Arnold Newman had a profound influence on photographers in the latter half of the 20th Century,” noted Maine Media President Michael Mansfield. “That his legacy continues to shape conversations around photography, to support new generations of image makers – portraiture in the 21st century – is truly inspiring.”

For more information or to schedule an interview with The Arnold and Augusta Newman Provost at Maine Media Workshops + College Elizabeth Greenberg, or one of the jurors, please contact Raffi DerSimonian: 207.756.0916 or press@mainemedia.edu.

About Maine Media: Founded in 1973 as a summer school for photographers, Maine Media Workshops + College is now a not-for-profit degree granting institution offering more than 400 workshops, certificate programs, and master classes in the fields of photography, film, media art, printmaking, creative writing, and book arts, and serves nearly 2,000 national and international students annually on a 20 acre campus in Rockport, Maine.