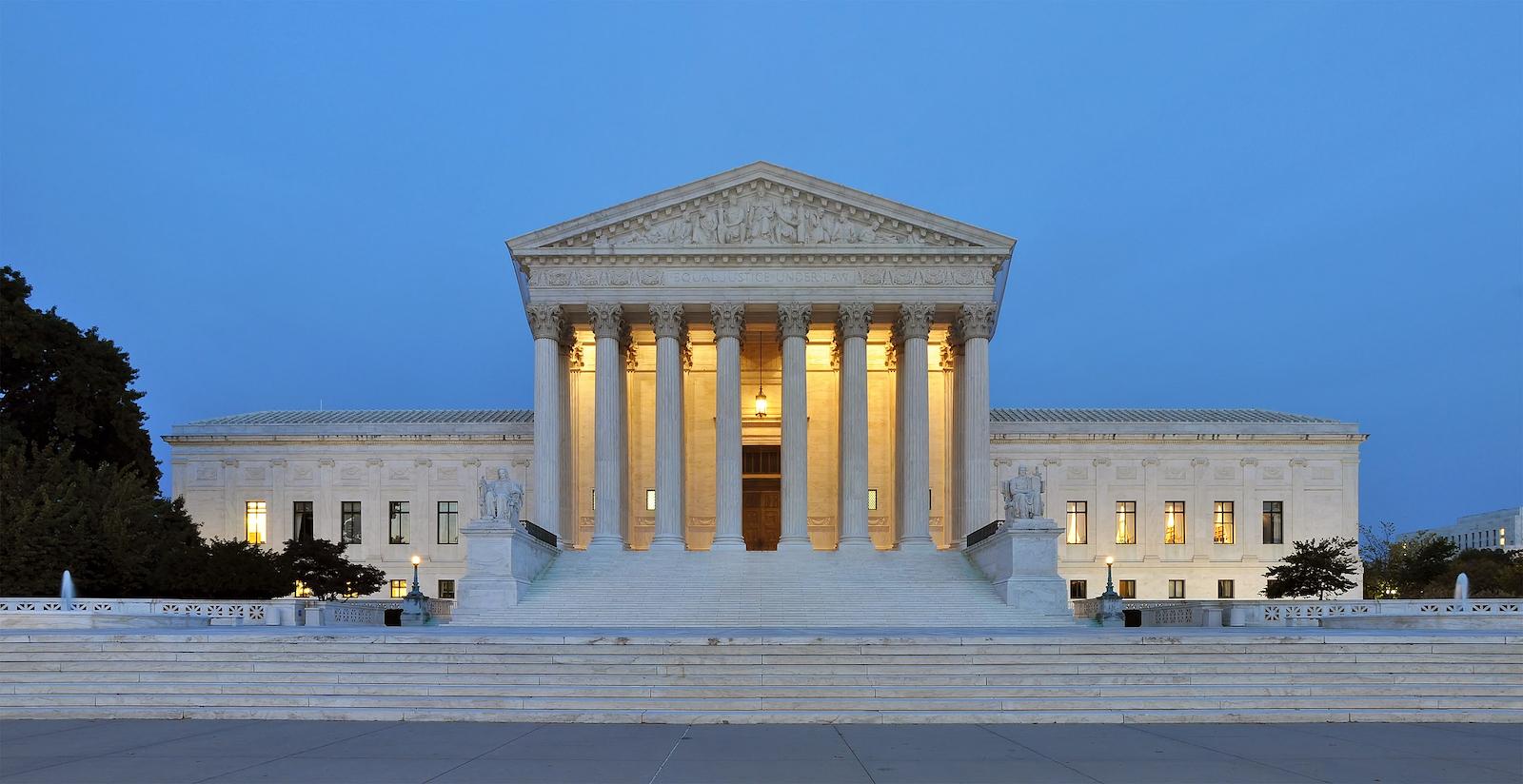 On Wednesday, February 3, the US Supreme Court announced a unanimous decision on a landmark case, siding with Germany in a Nazi-era restitution case regarding the Guelph Treasure.

The plaintiffs, US descendants of Jewish art dealers, aimed to sue Germany over the 1935 sale of the Guelph Treasure—called Welfenschatz in German. The heirs allege the sale was coerced, that their ancestors were forced to cede the collection for one-third of its market value, and that this was part of the Nazi campaign to rob and persecute Germany’s Jewish population.

The case, originally pursued in German courts, was dismissed after calls from the collection’s current owner, the Prussian Cultural Heritage Foundation—an entity of the German government. While US law generally prevents civil suits against foreign entities—particularly governments—the plaintiffs had hoped to operate on the basis of Germany’s violation of international law. Though lower courts agreed this was a case of law-violation, the Supreme Court ultimately struck this argument down. 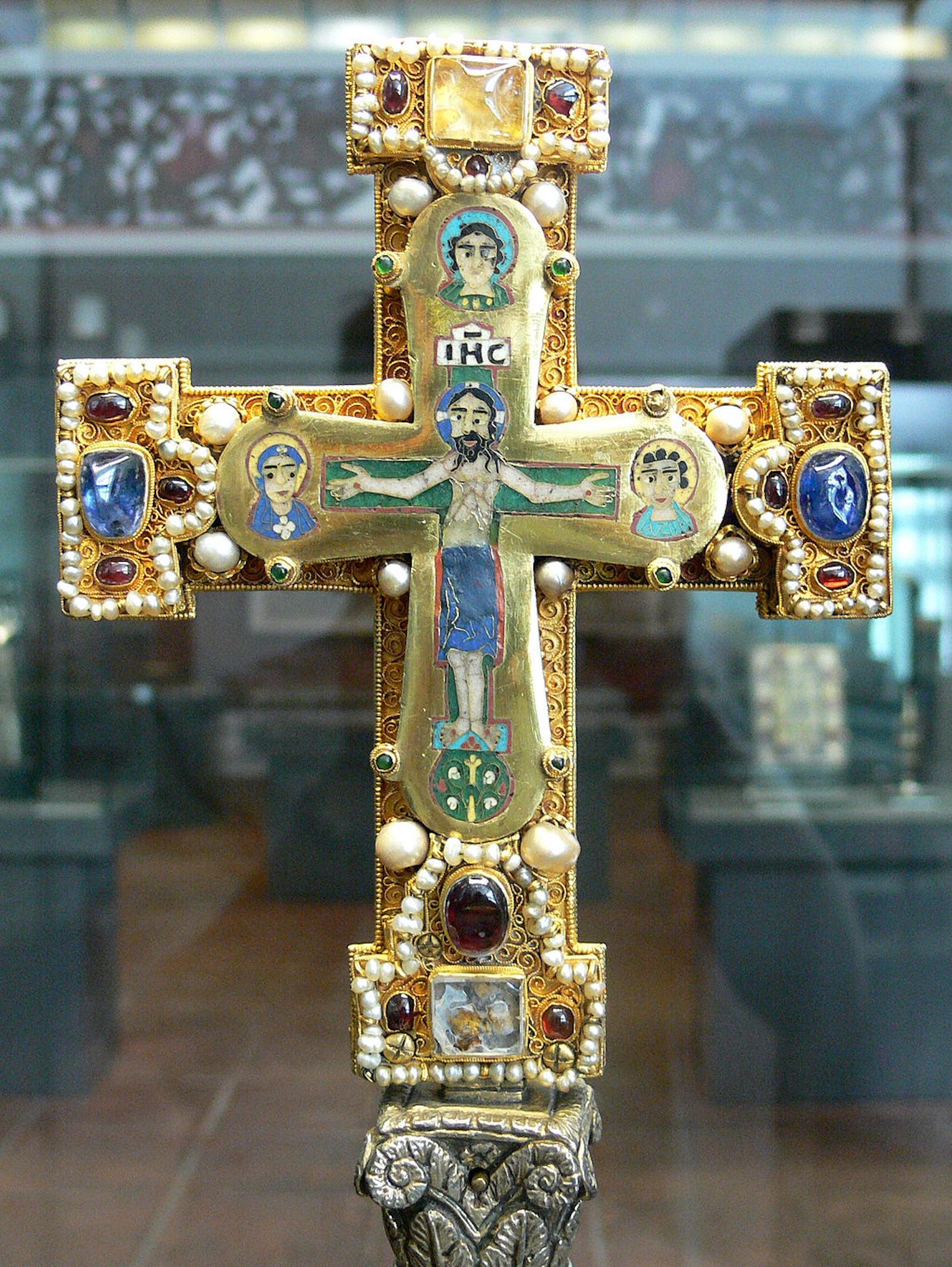 The collection remains on display in Berlin’s Museum of Decorative Arts. It is estimated to be worth at least $250 million consists of forty-two ecclesiastical, medieval artworks. The items all date between the eleventh and fifteenth centuries. The gold and silver altars, reliquaries, and crosses are covered in gems and pearls.

The sparkling collection has passed through the hands of esteemed European royalty. The collection’s name comes from the princely House of Guelph.

Though both parties involved in the suit dispute this, some say the collection was eventually gifted by Hermann Göring, one of the most powerful members of the Nazi Party and the founder of the Gestapo, to Aldof Hitler. 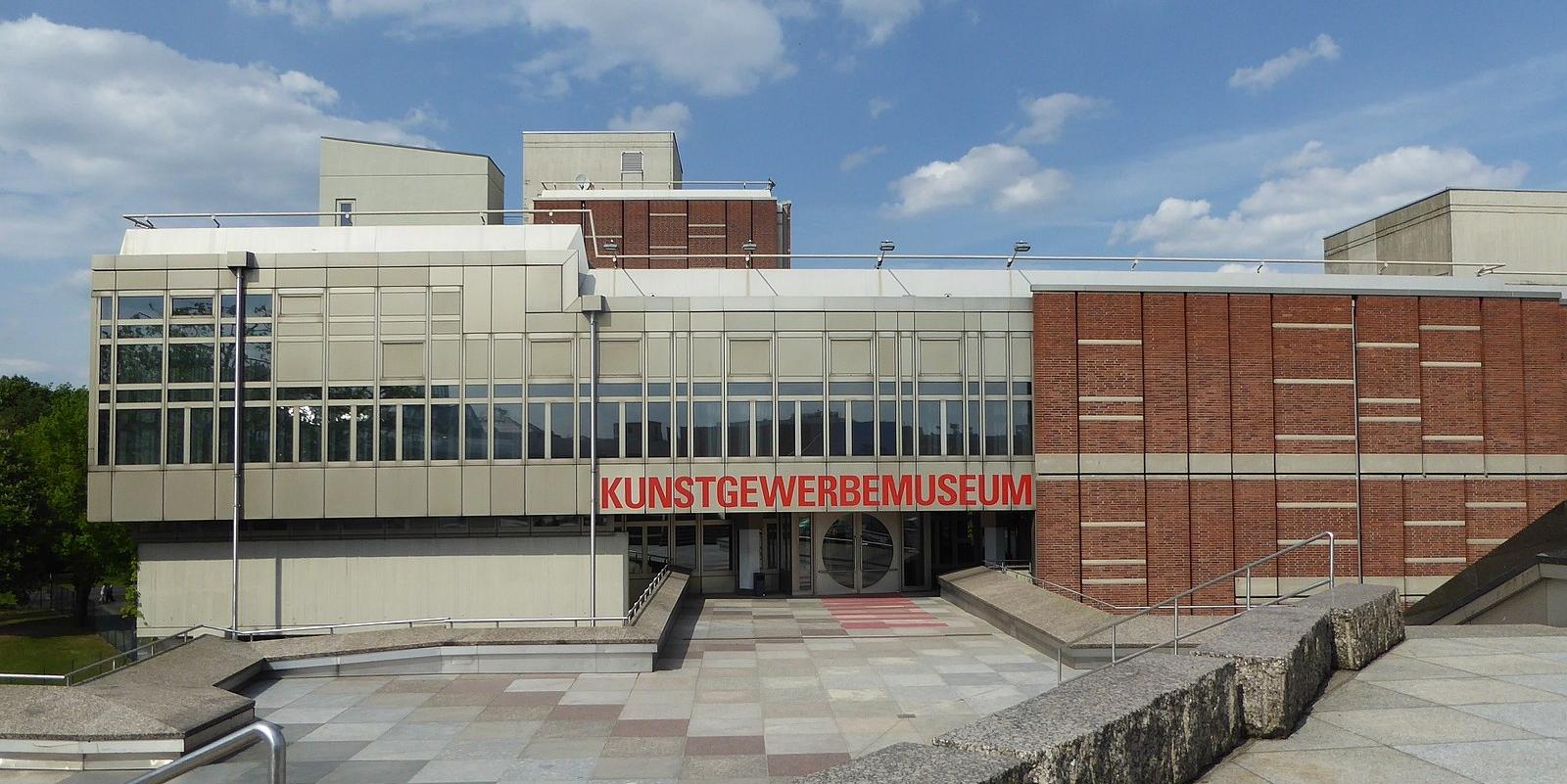 The Entrance of Berlin’s Museum of Decorative Arts, 2016.

The US Court’s decision to side with Germany came down to nuances of the Foreign Sovereign Immunities Act. As Chief Justice John Roberts wrote in an opinion for the Court’s decision, “The heirs have not shown that the FSIA allows them to bring their claims against Germany. We cannot permit them to bypass its design."

The case has been sent back to lower courts for review of any remaining issues.

This decision has already affected another US case involving foreign powers and is likely to affect many more. A suit against Hungary, filed in 2010 by 14 survivors of the Hungarian Holocaust, has also been sent back to lower courts. These survivors were seeking compensation for property they were forced to abandon when they and their families were sent to concentration camps. Some of these survivors came out of Auschwitz.

Both Germany v. Philipp, 19-351 and Hungary v. Simon, 18-1447 were argued in December. The then Trump administration urged Supreme Court Justices to side with Germany and Hungary respectively.