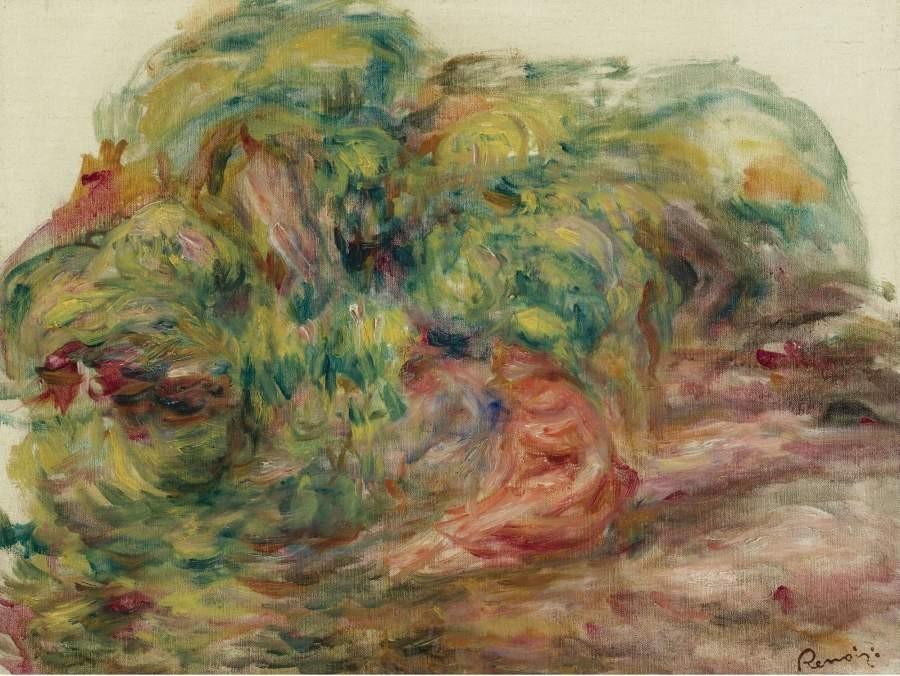 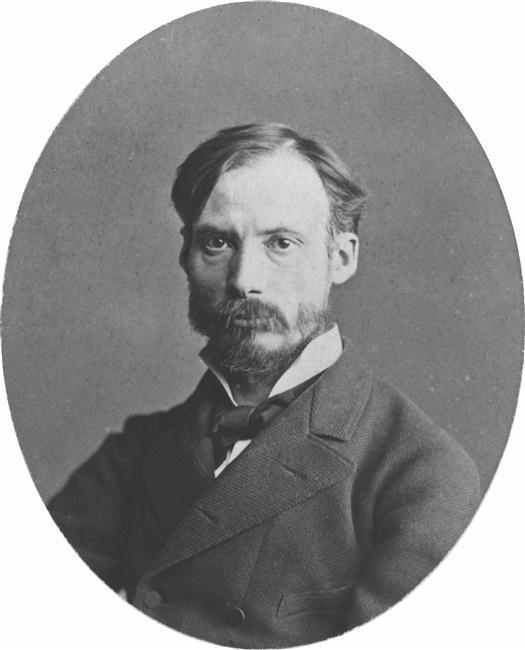 This weekend the Museum of Jewish Heritage in Manhattan is offering free admission for visitors, giving them a chance to see a rare work on loan. Pierre-Auguste Renoir’s 1919 Two Women in the Garden (Deux femmes dans un jardin) is making a pit stop at the museum on it’s way to a new home. Earlier this week, the museum held a repatriation ceremony, delivering the once-stolen work to its rightful owner.

In 1941, invading Nazi’s confiscated the painting from the Paris bank vault its original owner, Jewish art collector Alfred Weinberger, had stored it in for safe keeping. As part of a massive and well-organized campaign, the Nazi’s looted millions of dollars worth of valuable items of cultural heritage from enemies of the Reich.

Mr. Weinberger sought to reclaim his Renoir after the war but was unable to track it down. In 2012, Ms. Sulitzer saw that the work had recently been sold at auction by Christie’s, and contacted the auction house with her claim to its ownership. The paintings new owner eventually relinquished ownership, and the FBI and the US Attorney’s Office were able to return the priceless work to Sylvie Sulitzer, Weinberger’s last living heir.