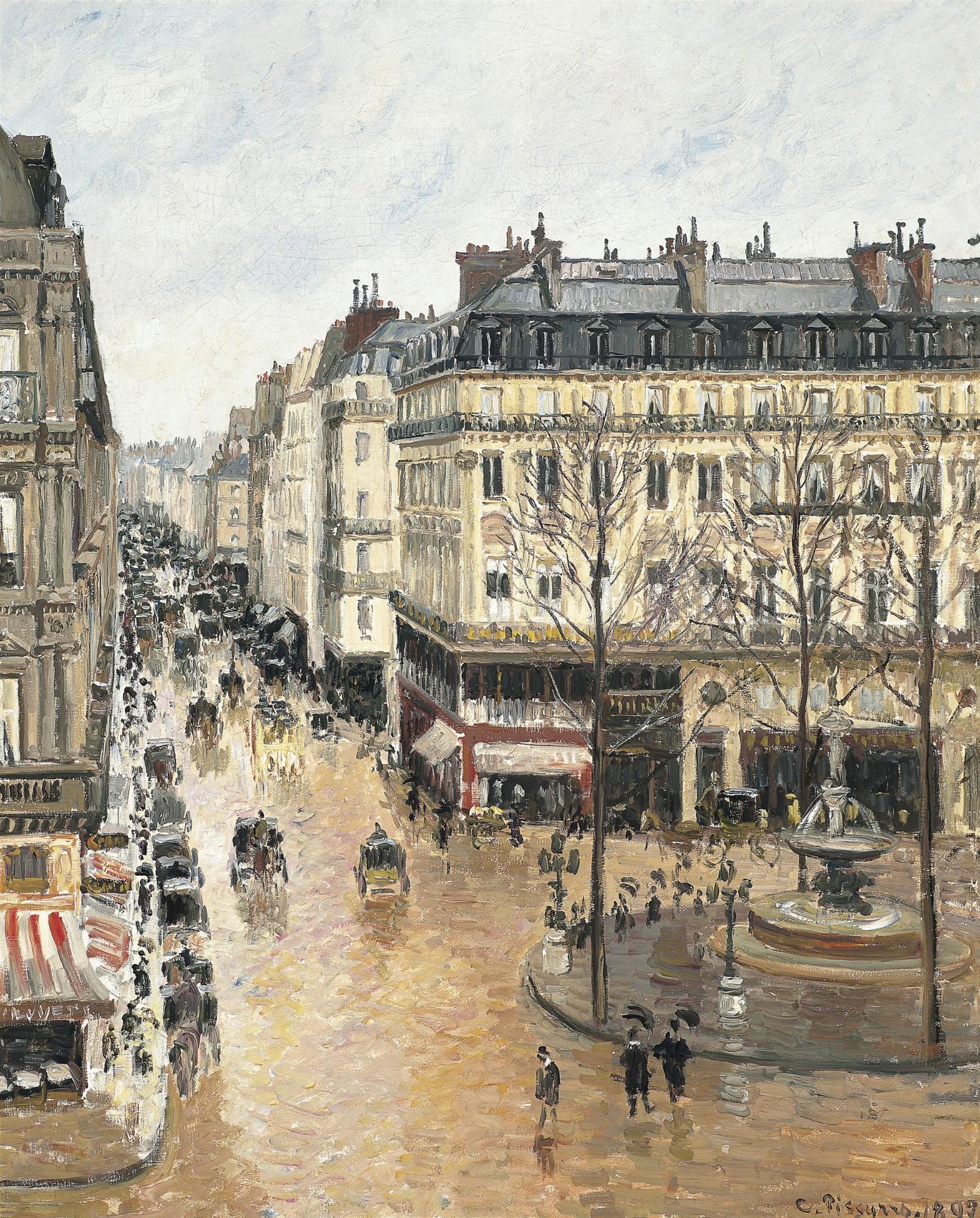 A Pasadena court has ruled that a painting that has been the subject of two decades of court battles will stay with its current owners. The family of Lilly Cassirer, the painting’s owner prior to World War II, has sought to reclaim Camille Pissarro’s Rue Saint-Honoré in the Afternoon, Effect of Rain (1897) from Madrid’s Thyssen-Bornemisza Collection since 2000.

In 1939, Cassirer, who was Jewish, traded the painting to the Nazis in exchange for her family’s safe passage out of Germany. In the 1950s, the painting’s whereabouts were unknown, and the Allies paid Cassirer restitution for its loss. In 2000, Cassier’s grandson was surprised to find the painting hanging in the Thyssen-Bornemisza and sued to have the painting returned. 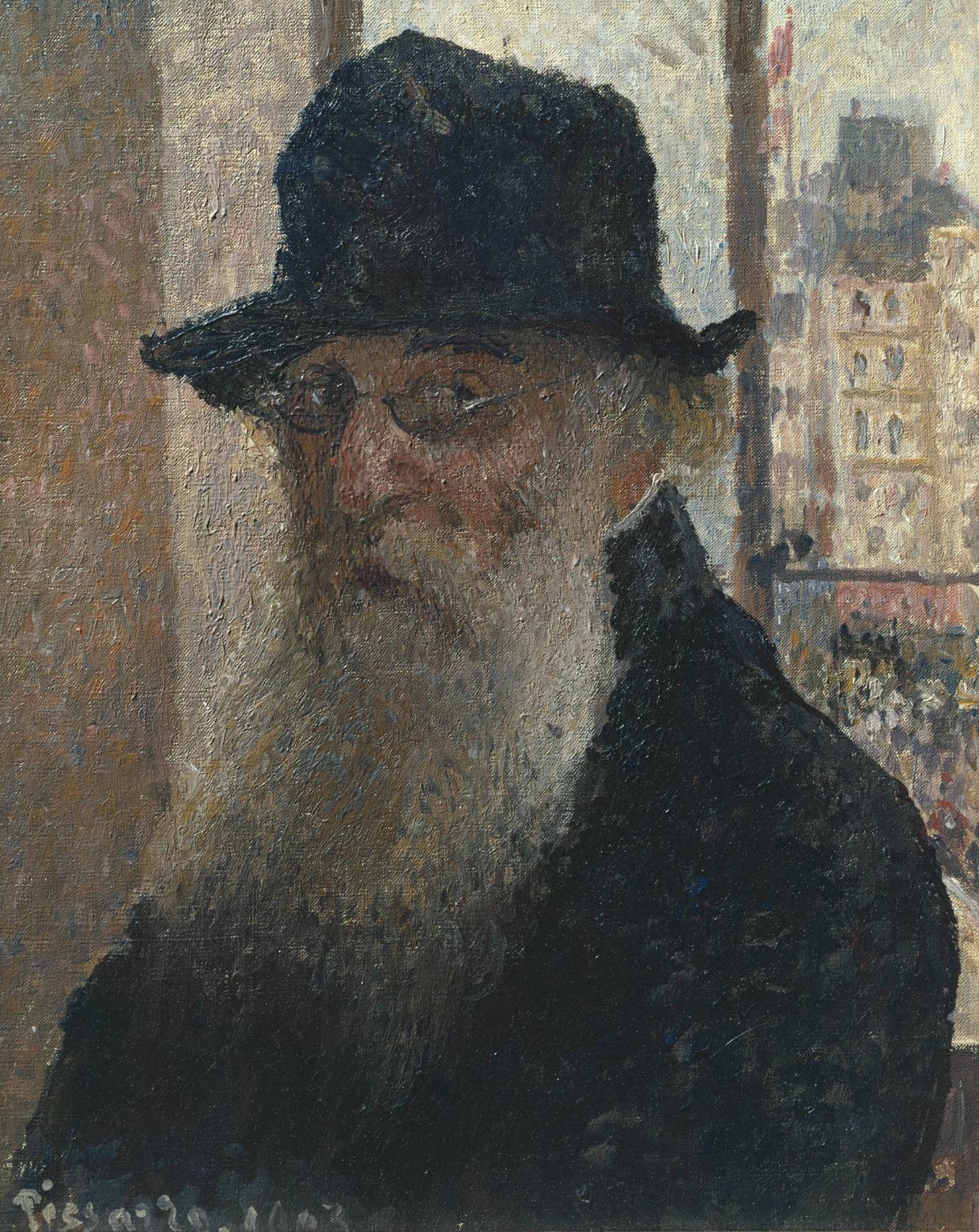 At issue in a series of lawsuits in Spain and California, which bounced between appellate courts over the years, was not whether the painting was looted, which the court acknowledged. Instead, Cassirer’s heirs sought to have the painting restituted on the grounds that it had been purchased with an unclear provenance, claiming that with a faulty title, the museum did not have the right to purchase it.

The museum’s namesake, Baron Hans-Heinrich Thyssen-Bornemisza, purchased the painting in 1976 from the Hahn Gallery in New York. Thyssen-Bornemisza’s private collection was once the largest in the world, encompassing masterpieces from the Renaissance, through Impressionism and including Modern American works. The Baron’s wife, Carmen "Tita" Cervera, a former Miss Spain, persuaded her husband to house his collection in Madrid, where it sits near the Reina Sofia and Prado.

This week, the court ruled that Spain did not know about the pre-WWII origins of the painting when they purchsed the work from Thyssen-Bornemisza, and that he did not know about its origins when he bought the work in 1976. Because the museum did its due-dilligence prior to the purchase, the painting will remain with the Thyssen-Bornemisza, where it has been on display since the museum opened in 1992. 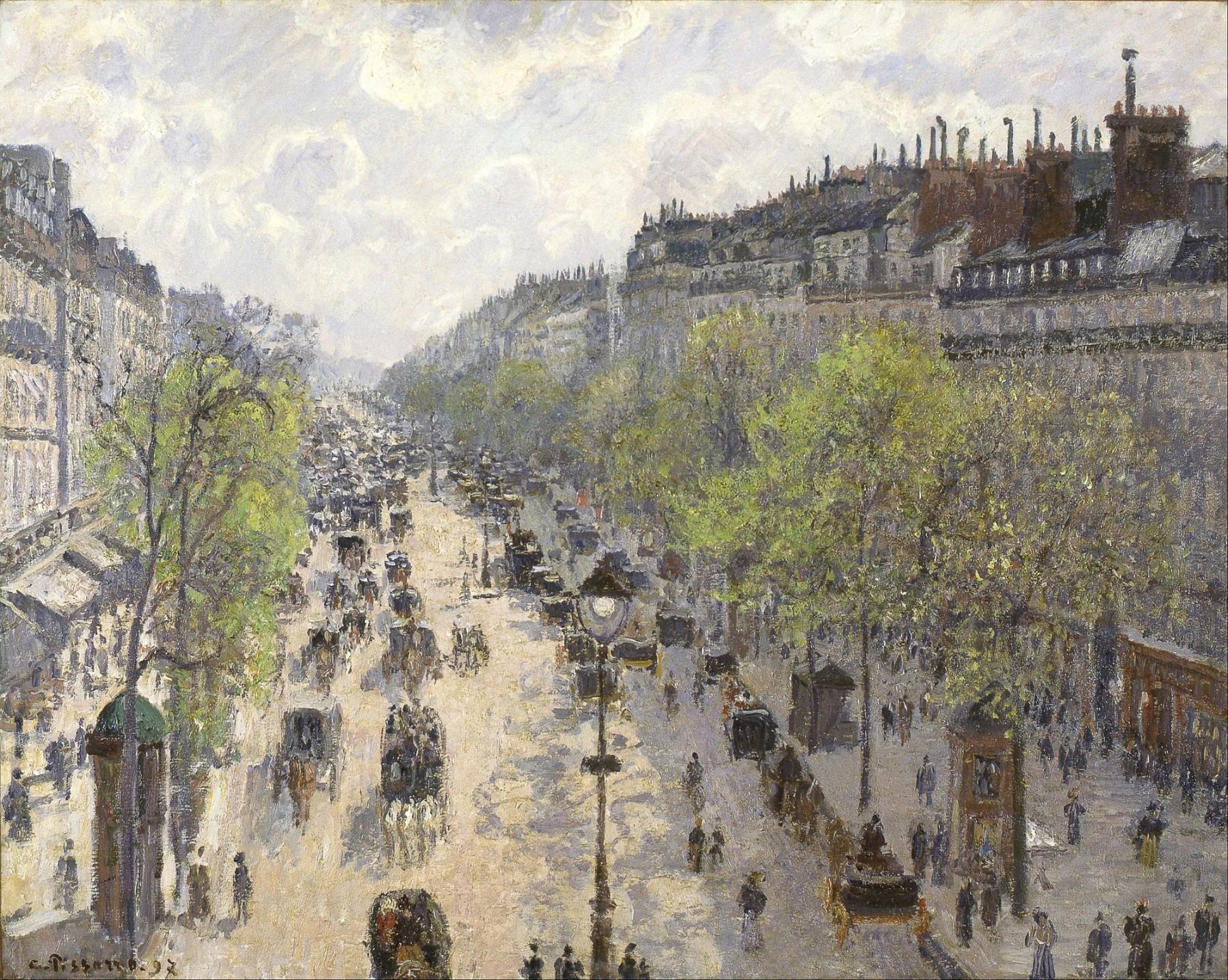 This is not the first Pissarro painting that has been the subject of controversy. Le Boulevard de Montmartre, Matinée de Printemps (1897), a similar painting from the same period, was returned to the heirs of its original owners in 2000. Like Lilly Cassirer, Max Silberberg was forced to sell his Pissarro to the Nazis in 1935. Unlike Cassirer, he would not survive the Holocaust. In 2014, his heirs sold the painting at Sotheby’s, London for over $25 million. Two other valuable Pissarro works have also been restituted to the heirs of their original owners.

Though his paintings are highly valued today, Camille Pissarro (1830–1903) saw limited success in his lifetime. He exhibited in every Impressionist salon, and was a crucial figure in the movement, but few of his works sold. A mentor and father-figure to the greatest painters of the period, including Vincent van Gogh, Paul Gauguin, Paul Cézanne, and others, his vision influenced the entire movement.

Painted in his final years, Rue Saint-Honoré in the Afternoon shows the culmination of a lifetime of painting. Though he spent many years painting en plein air in the French countryside, by the 1890s he was forced to move to Paris for health reasons. But he brought his pastoral sensibilities with him to his hotel rooms in the city, painting the changing weather and seasons on the streets below. Having studied with George Seurat and gone through a Pointillism period, these late paintings show a looser, more informal style typical of Post-Impressionism.

Though lower courts had ruled in favor of the Cassirers previously, this seems to be the end of the line for their legal appeals.