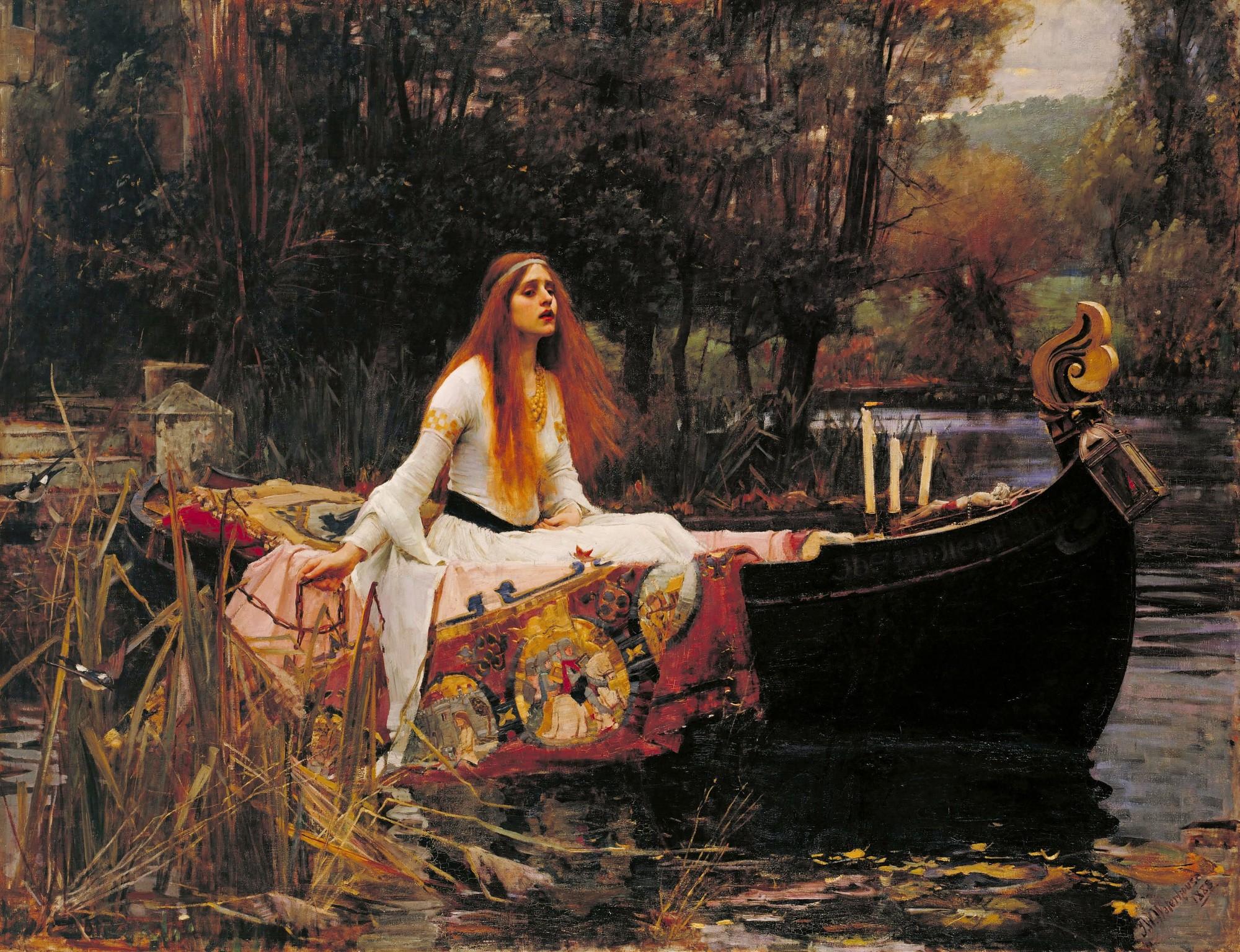 Like most art-historical periods, late nineteenth-century art was quite keen on female subjects.

While Pre-Raphaelites, Symbolists, and Art-Nouveau artists were fond of femmes fatales, portrayed as lustful and wicked temptresses (Salomé, Judith, the Sphynx, Medusa and unnamed dames sans merci come to mind), there was also a trend to depict women as wan, hollow-eyed and barely conscious beauties, with signifiers such as loose-fitting clothing to highlight their consumptive beauty. This was the femme fragile, the femme fatale’s lesser-known and more insidious counterpart.

The femme fragile was the product of its time: in the Victorian era, feminine weakness conveyed Godliness and mental purity. What’s more, good physical health and displays of physical vigor were markers of masculinity and were thus unbecoming. In his popular 1986 book Idols of Perversity, author Bram Dijkstra speaks about a cult of invalidism, where the physically and mentally incapacitated woman became a muse to writers and painters alike. Tragic literary heroines that were not overtly sexual enough to be made femmes fatales were made to fit the femme fragile mold, displaying love-induced insanity that would ultimately lead to their demise. 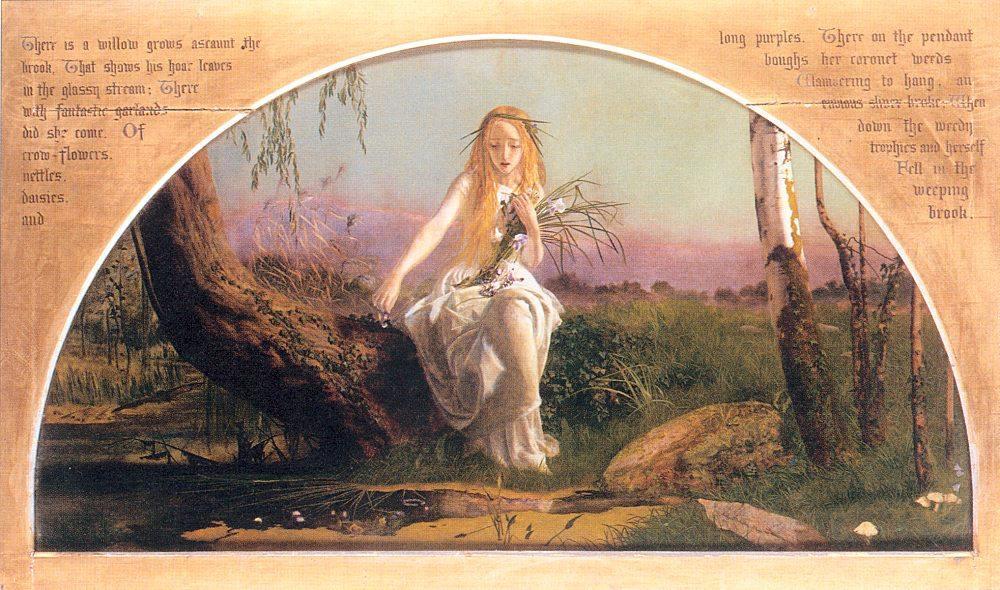 Elaine, the Lady of Shalott, whose unrequited love for Sir Lancelot drove her to death, and Shakespeare’s Ophelia became the embodiment of mental frailty and post-mortem catharsis. John William Waterhouse’s 1888 depiction of the Lady of Shalott shows her as wan and helplessly insane as she’s floating in her boat shortly before meeting her demise.

Ophelia, by contrast, is labeled by Dijkstra, as “the nineteenth century’s all-time favorite example of the love-crazed and self-sacrificial woman.” While she was quite a minor character in Hamlet, she became the ultimate muse of late-nineteenth-century painters. John Everett Millais’ version might be the best-known one, with Ophelia floating in a body of water, but there are multiple other interpretations of her fragility: in Arthur Hughes’s first version of the character (1852) we find her at the edge of the brook where she would ultimately drown, with an anguished expression, her face childlike, while her body appears emaciated. Adolphe Dagnan-Bouveret’s version (1900) offers a more dramatized representation, with a confused Ophelia holding a bunch of flowers in her hand in a dark, forest-like setting. 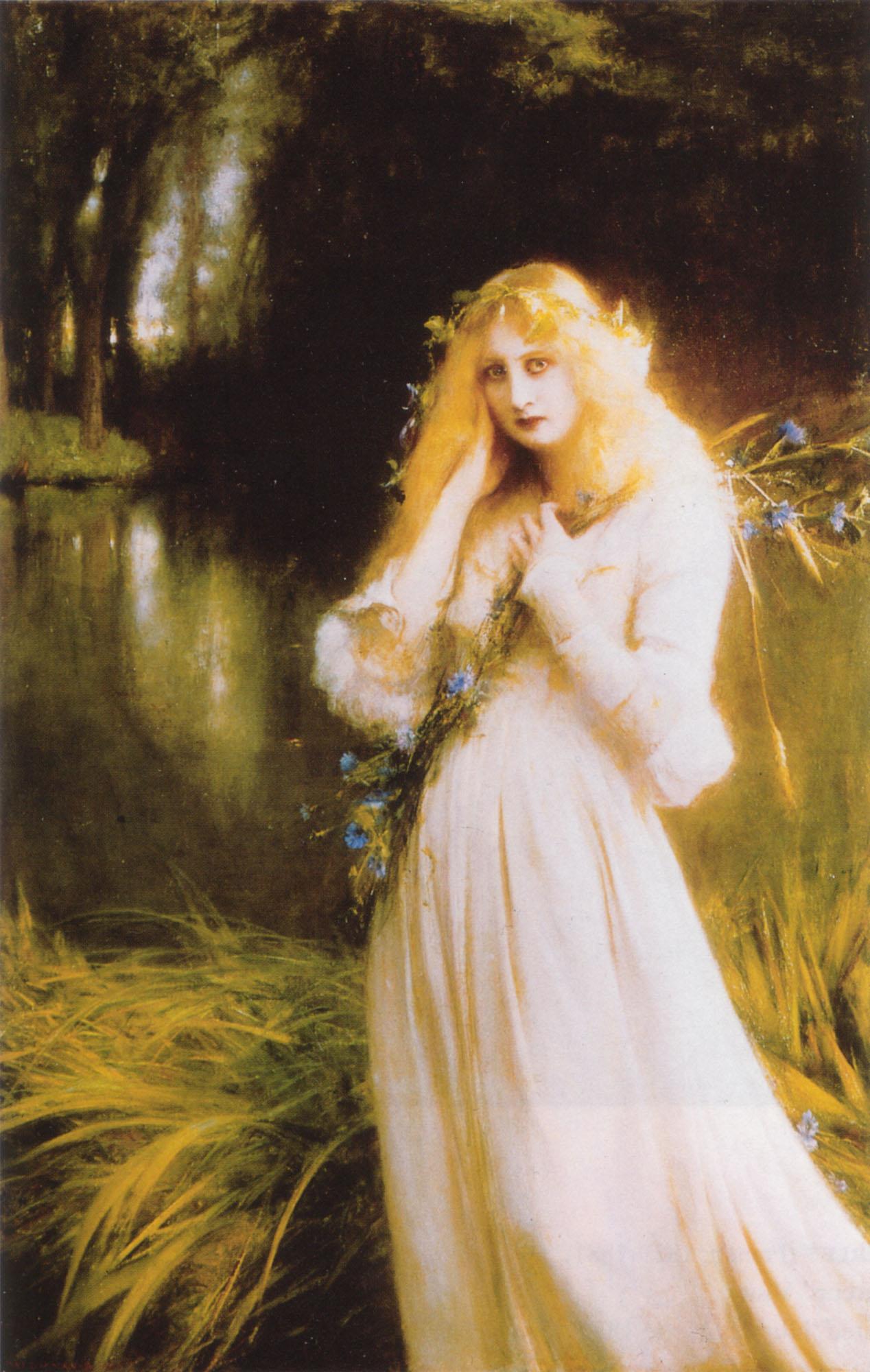 The cult of Ophelia went beyond artistic circles: one of the best-selling cosmetics at the time was a face powder known as Poudre Ophélia, which was meant to make women look pale and fragile.

Femmes fragiles were not just frail, self-sacrificing women driven to insanity by their circumstances: they were also embodiments of virtue and grace. Dante’s beloved Beatrix, who died young and became the subject of his poetic devotion, was a favorite among virtuous femmes fragiles. An obsession among the Pre-Raphaelites, she was a favorite subject of Dante Gabriel Rossetti, who painted a portrait of her in Beata Beatrix (c. 1864–70), depicting her in an expression of divine ecstasy. 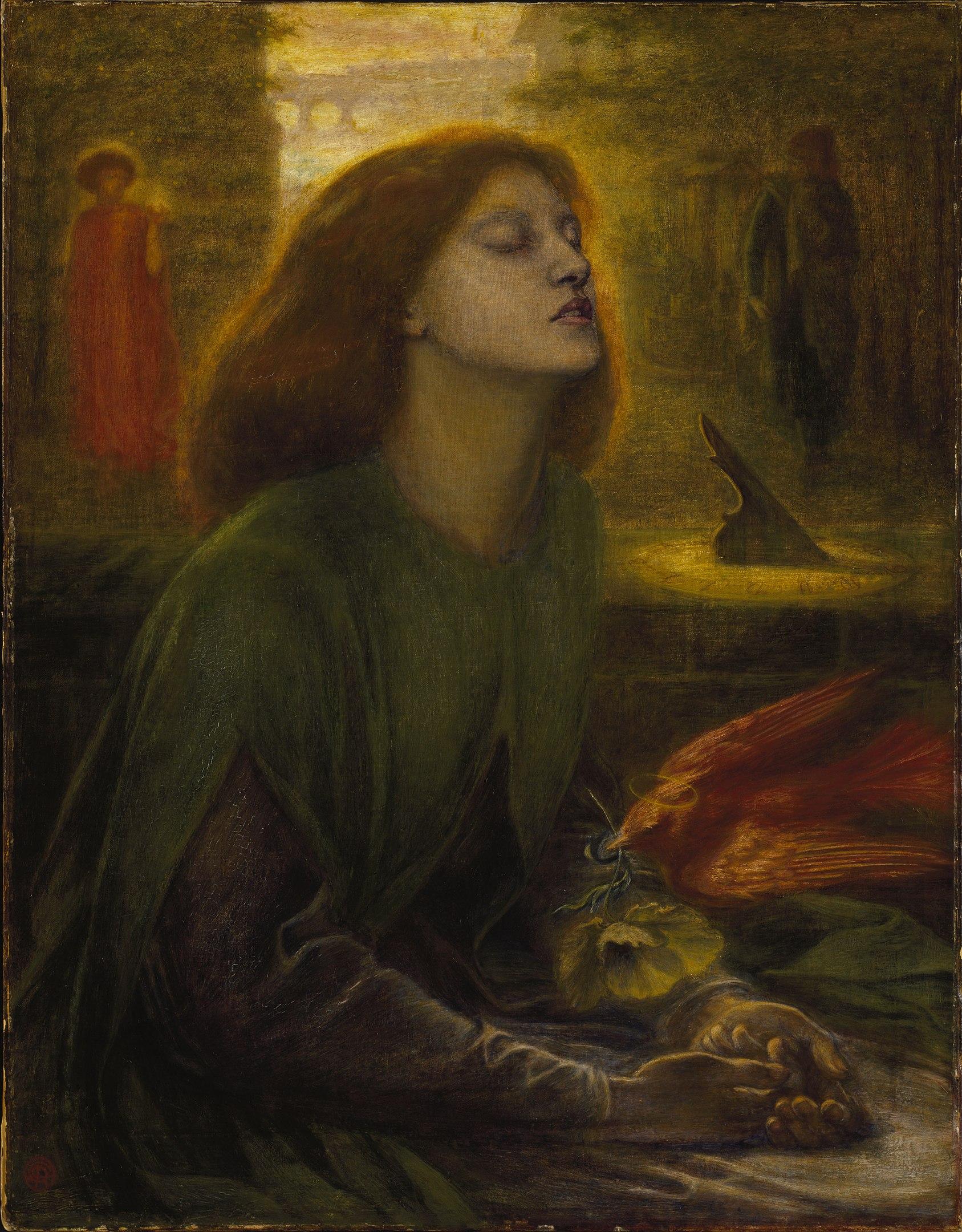 Historical “strong” female figure received the femme fragile treatment, too: George W. Joy’s Joan of Arc (1895) shows the famous heroine, usually associated with power and battle, as fast asleep, and while her visage has the languid quality of symbolist art, her body is fully covered in her usual accouterments: her armor with a sword resting on her body.

While representations of women as femmes fragiles might just seem a manifestation of worship of a vaguely perverse female beauty ideal, the misogyny surrounding the trope is apparent. “Deterministic anthropology promulgated by the criminal anthropologist Cesare Lombroso, the still-entrenched evolutionary theories of Jean-Baptiste Lamarck, and the nascent field of psychology all made ‘scientific’ claims regarding the biological inferiority of women and the problems, such as hysteria, that were believed to stem from female physiology,” wrote Dr. Vivien Greene in the essay “The Religion of Art.” The depiction of women “as depersonalized allegories of virtue or vice captured in a moment of religious or sexual ecstasy,” was meant to underscore “their ‘natural’ destabilized psychology,” wrote Greene. 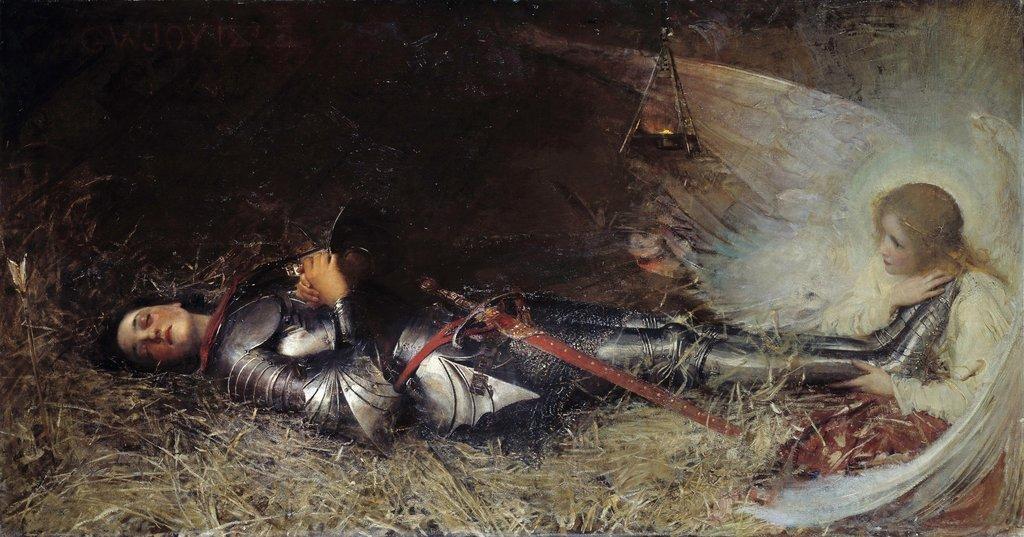 Yet, despite how covetable the femme fragile trend was among artists, the trope did not hold out for much longer, as women did not exactly play along: at the dawn of the twentieth century, in fact, an embryonic idea of feminism started developing. The femme fatale, by contrast, maintained her dominion over the visual and literary arts through the twentieth and into the twenty-first century, having been reclaimed as a symbol of female power.