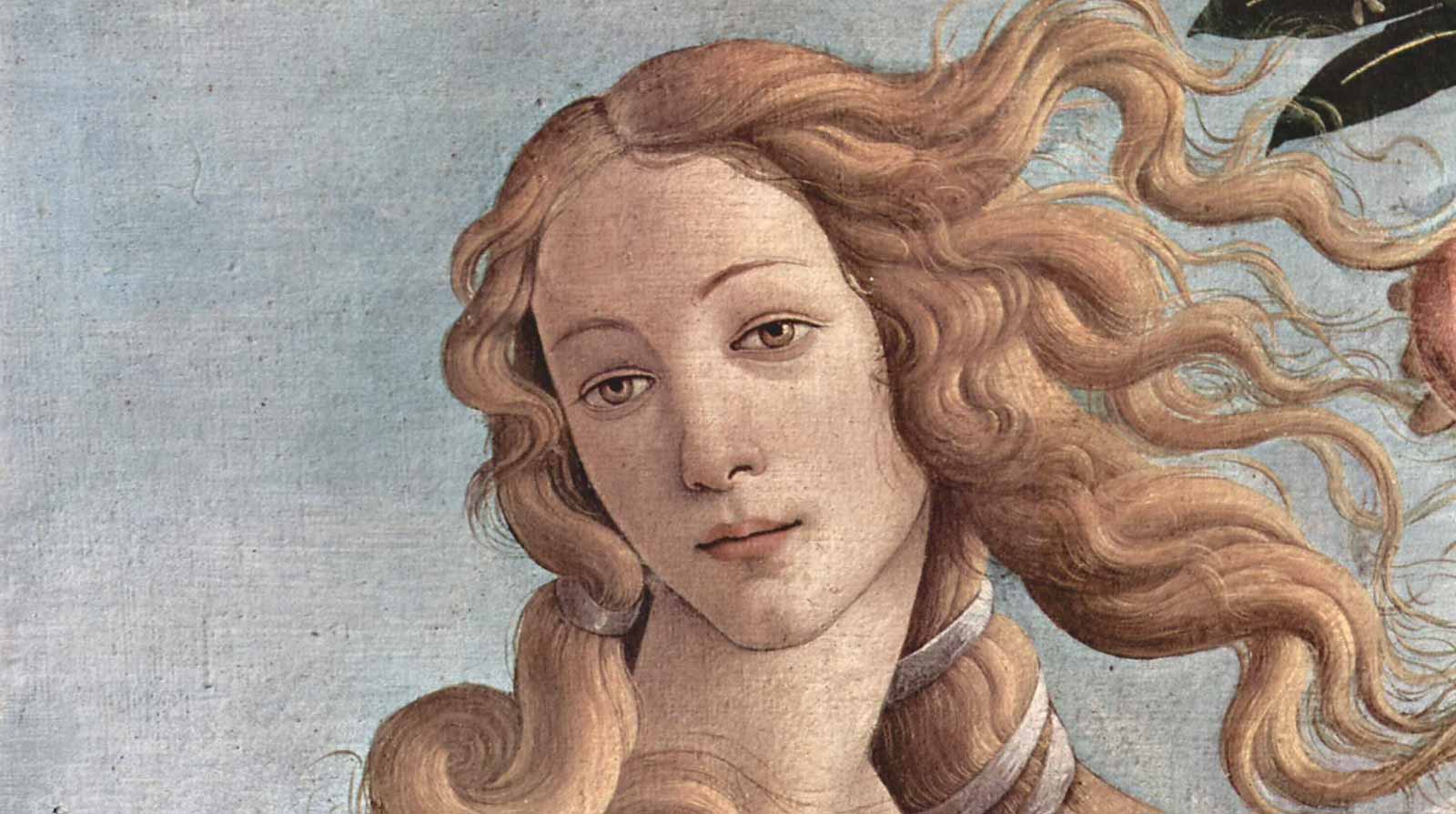 While the word “muse” is often used to describe an inspiration or influence behind an artwork, it usually means we are either idealizing a woman or ignoring a female artist’s accomplishments.

While the word “muse” is often used to describe an inspiration or influence behind an artwork, it usually means we are either idealizing a woman or ignoring a female artist’s accomplishments. 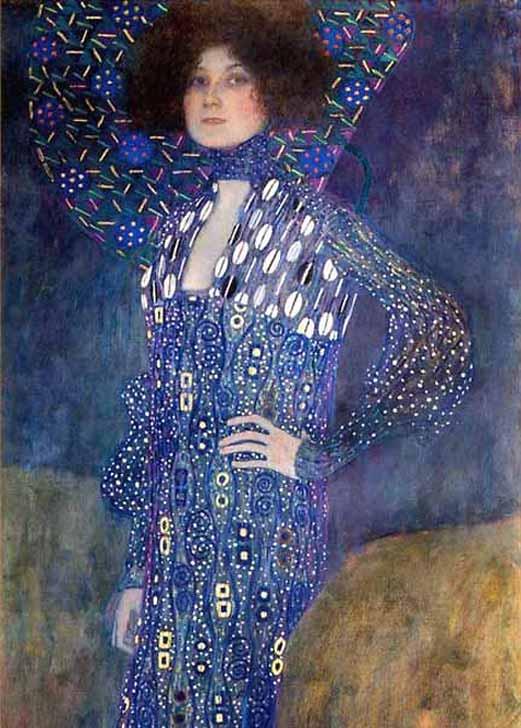 More than being muses, these women were representative of their own cultural environment.

Originally, the Muses were nine Greek goddesses, each one presiding over an art form. While three different muses each mastered a different form of poetry, curiously, the visual arts were not in their domain. Yet, the Graeco-Roman trope that had the poet start a poem by summoning the muse for inspiration has been broadly applied to other art forms.

In the visual arts, especially the heteronormative ones, the term muse is quite gendered. “The muse in her purest aspect is the feminine part of the male artist, with which he must have intercourse if he is to bring into being a new work. She is the anima to his animus, the yin to his yang, except that, in a reversal of gender roles, she penetrates or inspires him and he gestates and brings forth, from the womb of the mind,” wrote the feminist author Germaine Greer.

While we loosely use the word “muse” to describe an inspiration or influence behind an artwork, in popular culture, we are guilty of either idealizing a woman as a muse or downgrading an accomplished female artist to one. This still happens today, and has taken place for centuries. 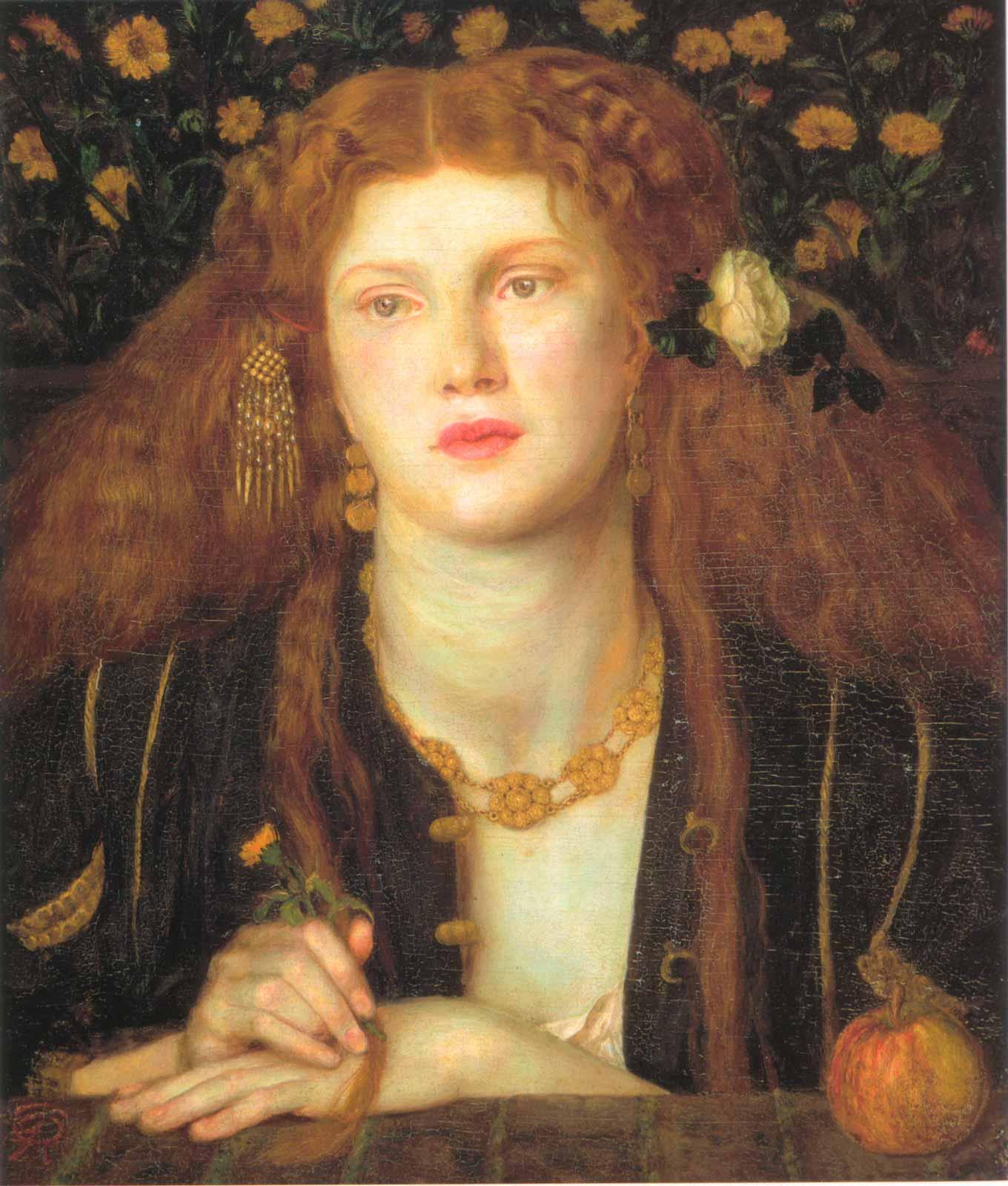 Florence in the 15th century was rife with famous beauties: noblewoman Giovanna degli Albizzi, Lorenzo Tornabuoni’s wife, was painted several times by Domenico del Ghirlandaio; Filippo Lippi gave his versions of the Madonna the semblance of his wife Lucrezia Buti; Andrea del Sarto was fond of his own wife Lucrezia. One of the best-known beauties was a noblewoman named Simonetta Vespucci, the object of Giuliano de’Medici’s infatuation. The poet Pietro Dovizi da Bibbiena defined her as puellam formosissimam, “most beautiful girl,” which both reflected on her renowned exterior beauty and her moral virtues. “Based on the main ideals of 15th-century Florence, it must have been a beauty based on harmony between opposing concepts, combined beauty and modesty, womanly charms and pudore,” says Uffizi curator Daniela Parenti. The poet Agnolo Poliziano, in his Giostra, described her as a long-haired blonde with light-colored eyes.

“Most Italians have the dark coloring of those living in Mediterranean countries, but […] among fashionable women in quattrocento Italy, there was only one acceptable hair color and it was not brown. Even in the Renaissance, it seems, signori preferred blonde,” writes Joanna Woods-Mardsen in the essay “Portrait of the Lady,” in the catalogue for Virtue and Beauty, an exhibition of Renaissance-era female portraiture that ran at the National Gallery in 2003.

History names Simonetta as the prime muse of Sandro Botticelli, based on the account of 16th-century art historian and biographer Giorgio Vasari claims he portrayed her. We can see her in the face of Venus in Birth of Venus, Flora in Allegory of Spring, Pallas in Pallas and the Centaur, and in several profile portraits of women. “Botticelli’s female figures are characterized by an ideal type of beauty that is separate from nature and seeks perfection in form,” says Parenti, ”I highly doubt that the features of the deities and the madonnas he painted carry the actual features of a real-life model.” 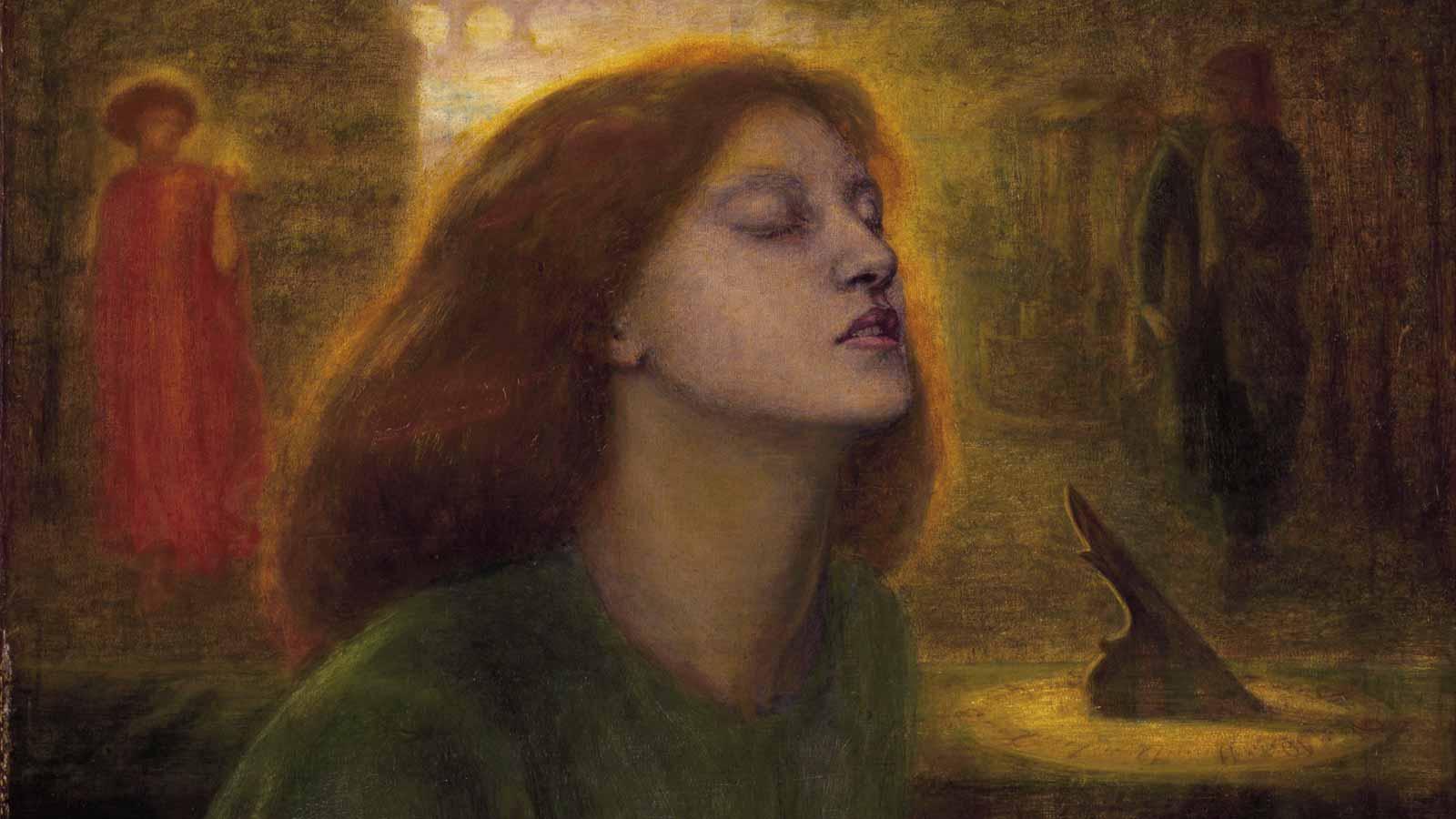 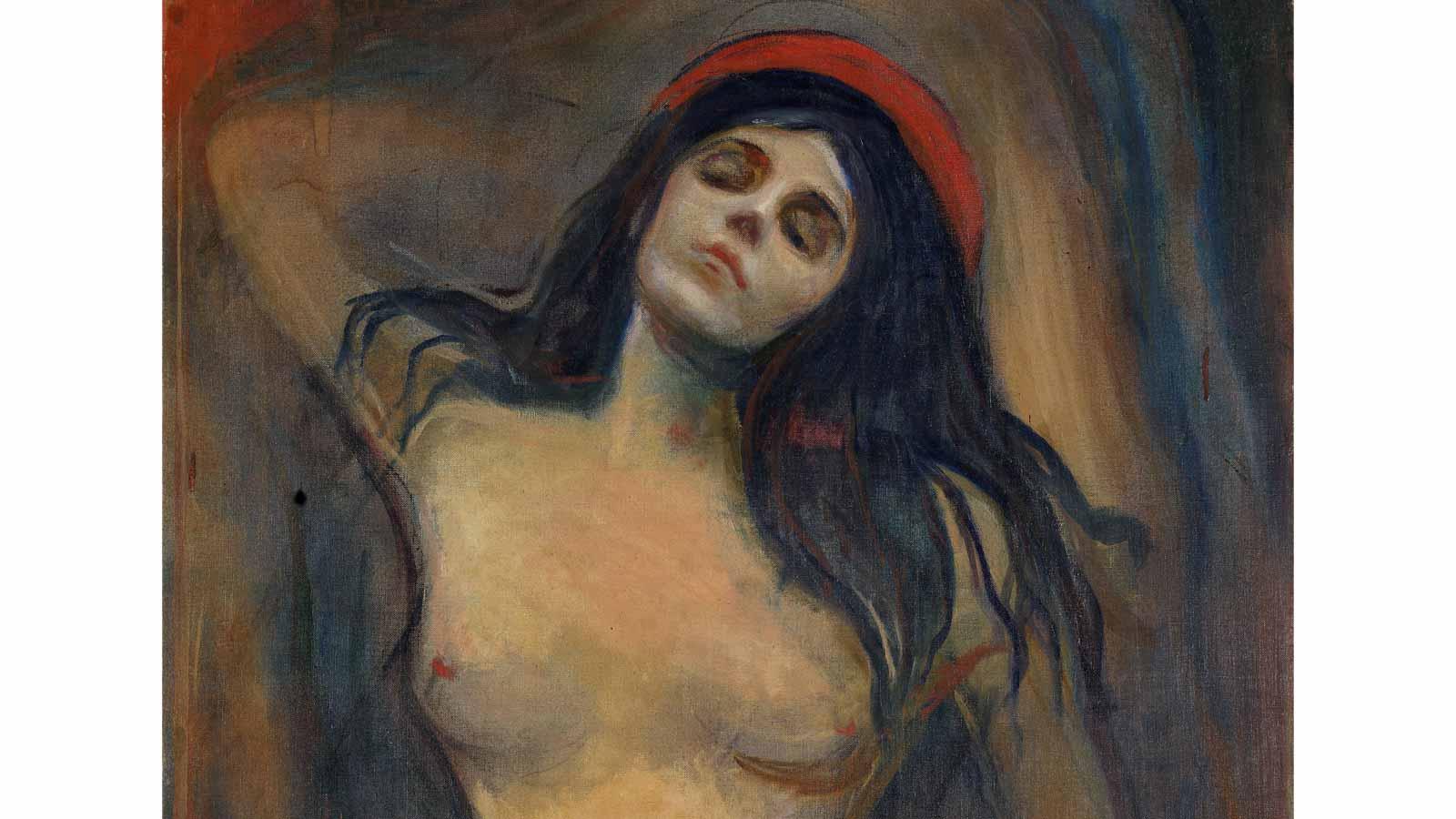 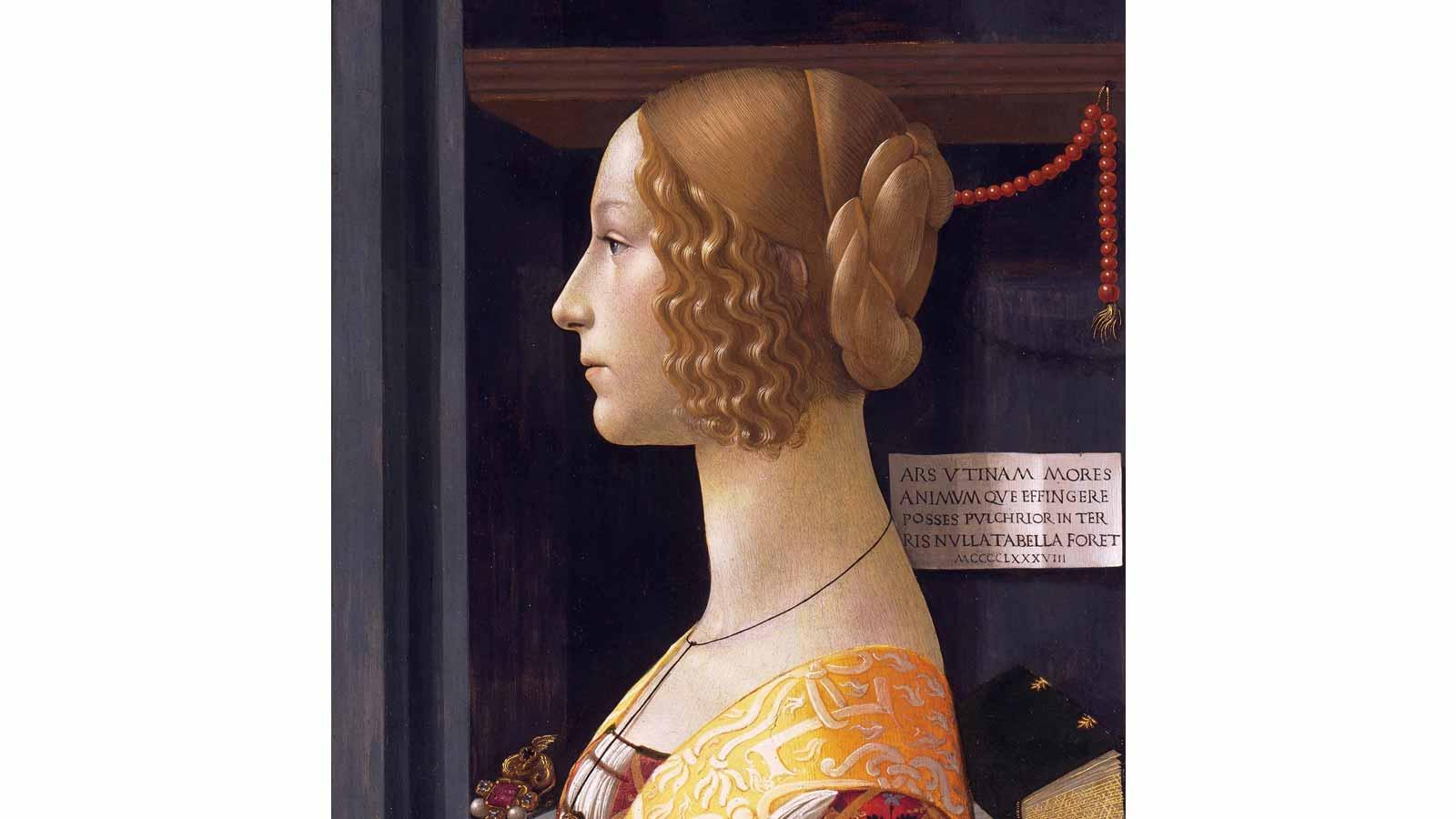 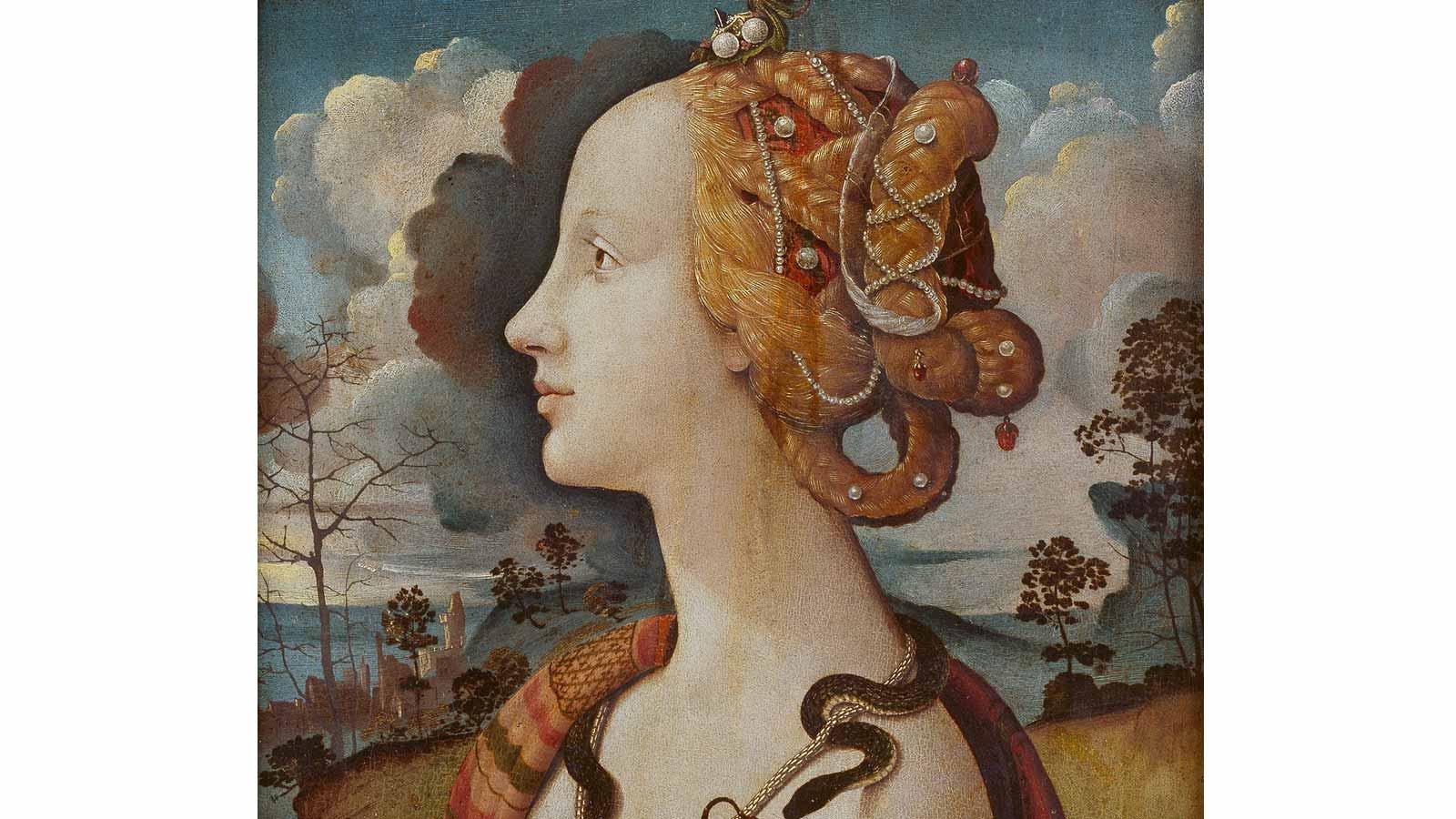 Simonetta Vespucci was very popular in the Medici circles, but what created a cult of personality around her was, on top of her beauty, her premature death: the majority of poetry dedicated to her is, in fact, commemorative. Other painters that were mesmerized by Vespucci are, allegedly, Piero di Cosimo, who painted her in the guise of Cleopatra, her neck adorned with asps. Di Cosimo was only seven years old when she died and his portrait was created posthumously, but her beauty had remained legendary decades after her death.

The mystique of Simonetta Vespucci as a muse was revived in the 19th century by art historian John Ruskin, who maintained she embodied Botticelli’s ideal woman and that the deities and madonnas he painted specifically bore her likeness. Ruskin was a champion of Pre-Raphaelite art and artists, who sought to recreate the aesthetics of early-Renaissance art.

The Pre-Raphaelite brotherhood in many ways recreated the cult of personality of renaissance beauties with their models. Alexa Wilding, Fanny Cornforth, Elizabeth Siddal, and Jane Morris became three of the best-known faces in art. Fanny Cornforth had a voluptuous beauty that we see in Bocca Baciata, and Fair Rosamund. Alexa Wilding had more delicate features and posed as Lady Lilith, while Elizabeth Siddall, who was less conventionally attractive but a versatile actress and highly skilled model, posed as Ophelia for John Everett Millais and as Beatrice for Dante Gabriel Rossetti.

Scholar Kirsty Stonell Walker attributes our obsession with these women to the 1960s. “It was at that point the Pre-Raphaelite women, their lives and their look fitted nicely into the counter-culture, flower child, rock and roll of it all,” she said. “It is questionable that if you asked the audience of 1860 what Pre-Raphaelite meant, they would have mentioned the women at all. For the people who took notice of the Pre-Raphaelites, and at the beginning there wasn't a big interest beyond novelty, it was the truth to nature, every petal of every flower depicted. The women were incidental. Knock on a hundred years and we know more about these women and their lives: Time and gossip made the women superstars, and carried Pre-Raphaelite art with them.”

The word “Muse” does a disservice to other eminent late 19th-20th century women closely associated with artists. Emilie Louise Flöge, whom we know as the blue-and-lilac clad woman painted by Gustav Klimt in Emilie Flöge and, allegedly, The Kiss, was an eminent avant-garde fashion designer with a robust following in Vienna’s intellectual circles. Dagny Juel-Przybyszewska, supposedly the face of Edvard Munch’s haunted Madonna and Jealousy and the lover of playwright August Strindberg, was a Norwegian intellectual whose excellence in poetry has been severely overlooked. Sarah Bernhardt, the actress, was portrayed by the likes of Georges Clarin, Alphonse Mucha, and Giovanni Boldini, usually in character as Salomé or Lady Macbeth: in her lifetime, her accomplishments stood on their own.

The definition of muse is complicated when the woman in question is more than just an inspiration, but is herself inspired. “‘Muse' suggests a one-way street,” says Stonell Walker. More than being muses, these women were representative of their own cultural environment—this includes Simonetta Vespucci, who was the toast of the Medici circle. It would be more accurate to say that a particular milieu or an abstract idea inspired these artists, and that their muses were the embodiment of cultural ideals, and more than just beautiful visages.