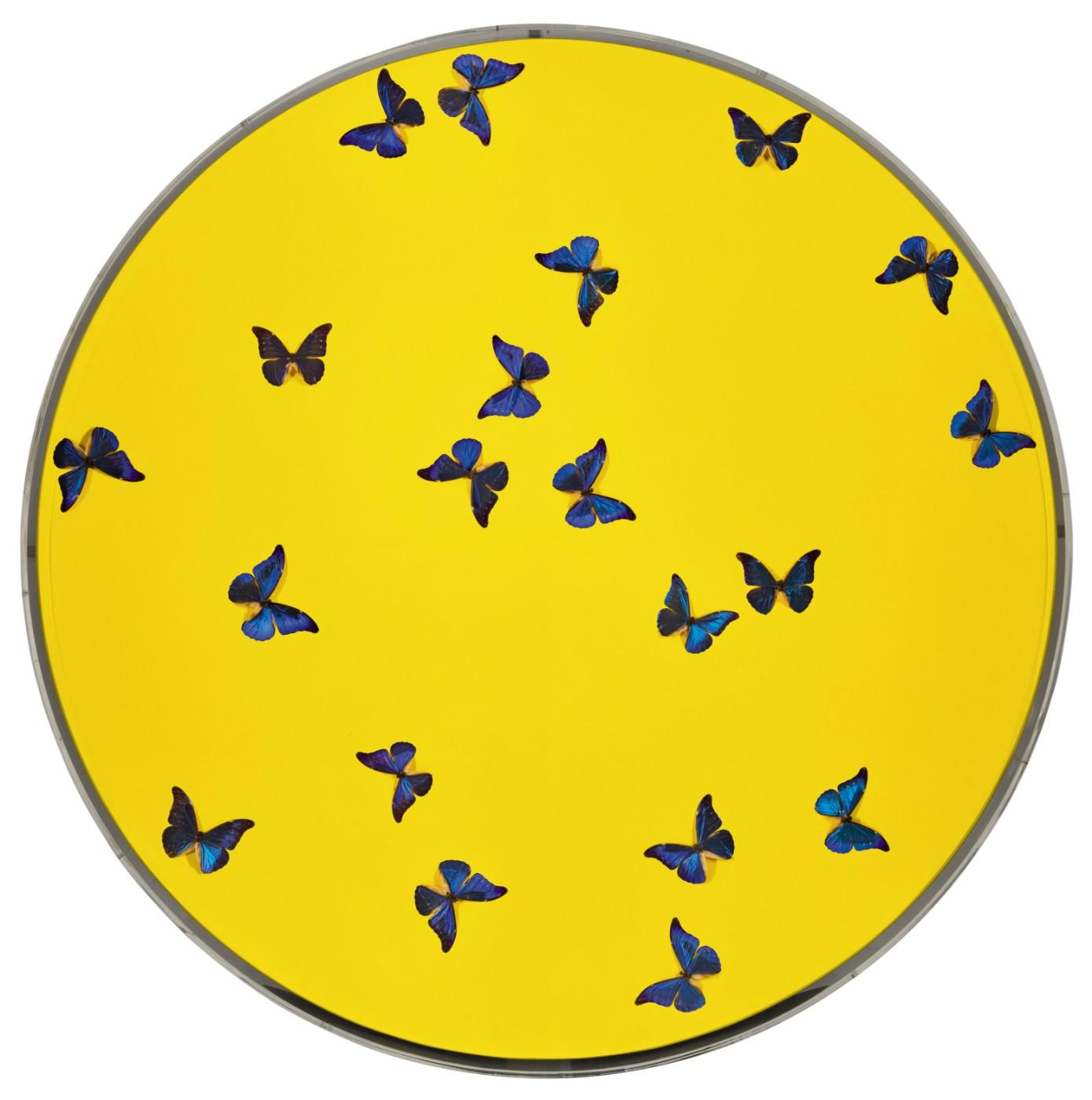 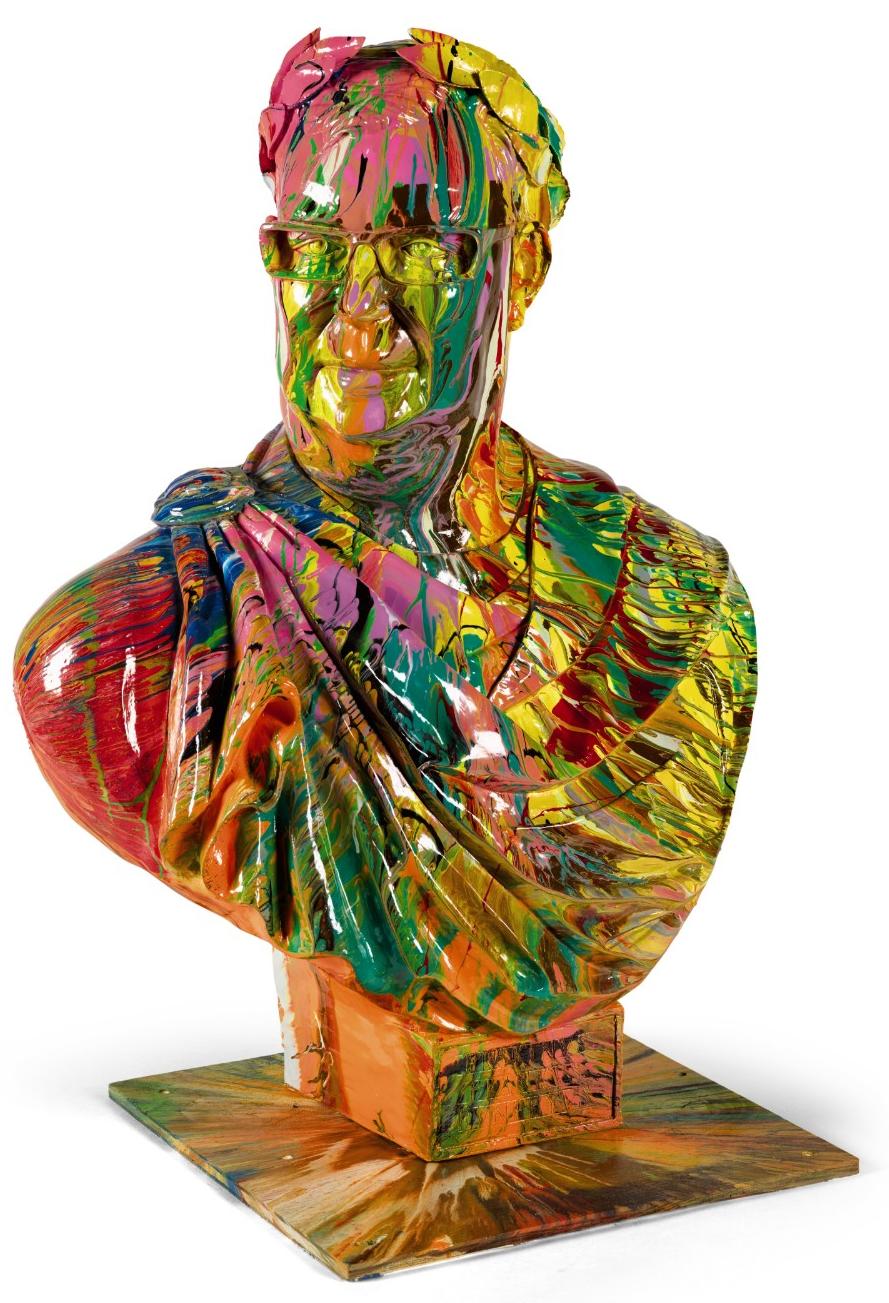 Sotheby’s Yellow Ball Auction, presenting the extraordinary art collection of Frank and Lorna Dunphy, realized $13.3 million today, with 92% of lots sold, and participants from 43 countries. Known for managing Damien Hirst, Frank and his wife, Lorna, collected an impressive array of art. Today’s live auction put 108 lots up for auction. A further 98 lots are part of an online auction, which ends tomorrow.

Frank and Lorna’s joint company, Yellow Ball, was named in honor of their first meeting, during a game of snooker, while Frank potted a yellow ball. Appropriately, one of the highlights of the sale was Hirst’s Smashing Yellow Ball at Peace Painting, a gift from the artist to the Dunphys at their retirement. Eight bidders drove the final sale price to $392,883 (est. $132,690-$199,035). 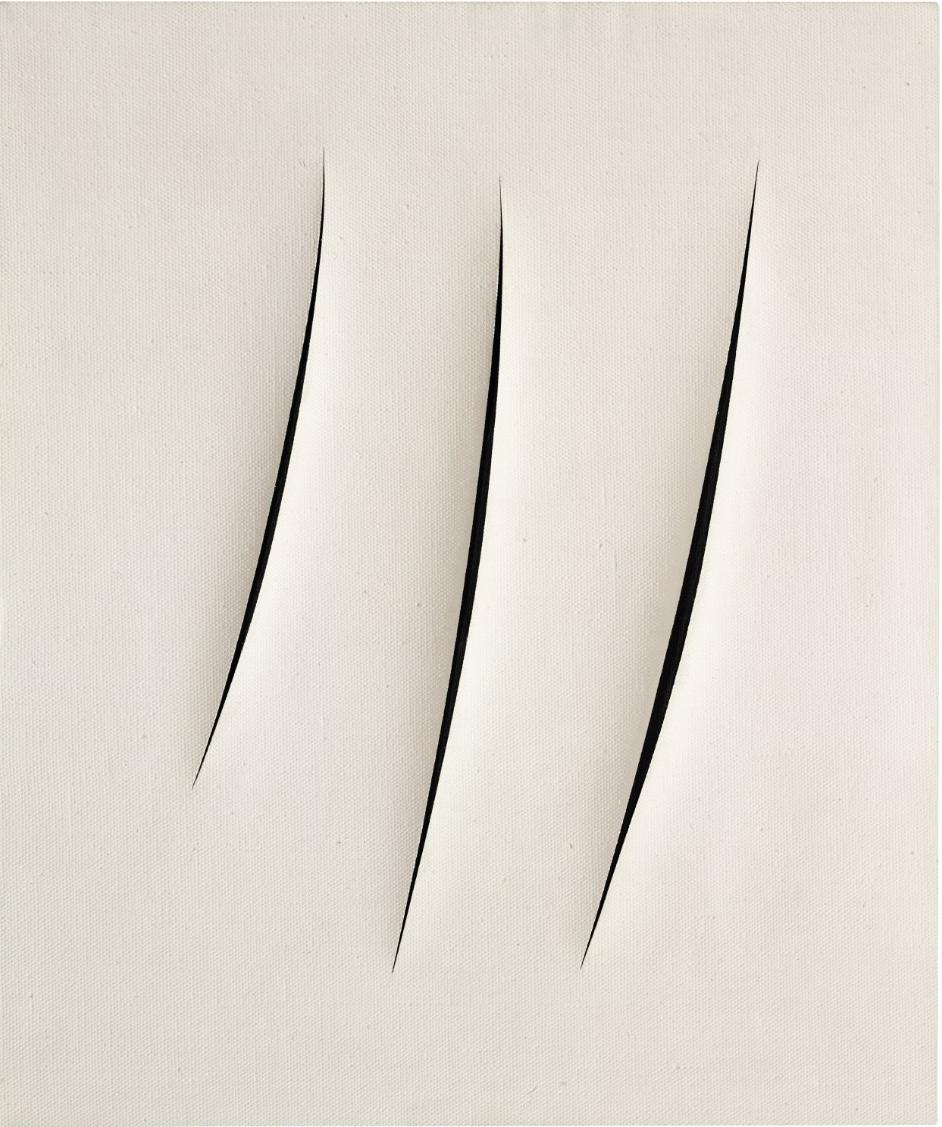 Given the Dunphy’s close relationship with Hirst, a large number of his works were featured in the auction. The bidding opened on Damien Hirst’s 1997 spot painting, N-Chloroacetyl-L-Phenylalanine (PFS) Crystalline, which sold to an Asian private collector, after fairly competitive bidding, for $471,987, triple its pre-sale estimate. Boys ‘n’ Girls ‘n’ the Sun (2006), a brightly colored butterfly triptych sold for $756,762, while Epiphany (2005), a circular painting reminiscent of stained glass, patterned with butterflies, reached $646,016, over twice it’s estimated value. 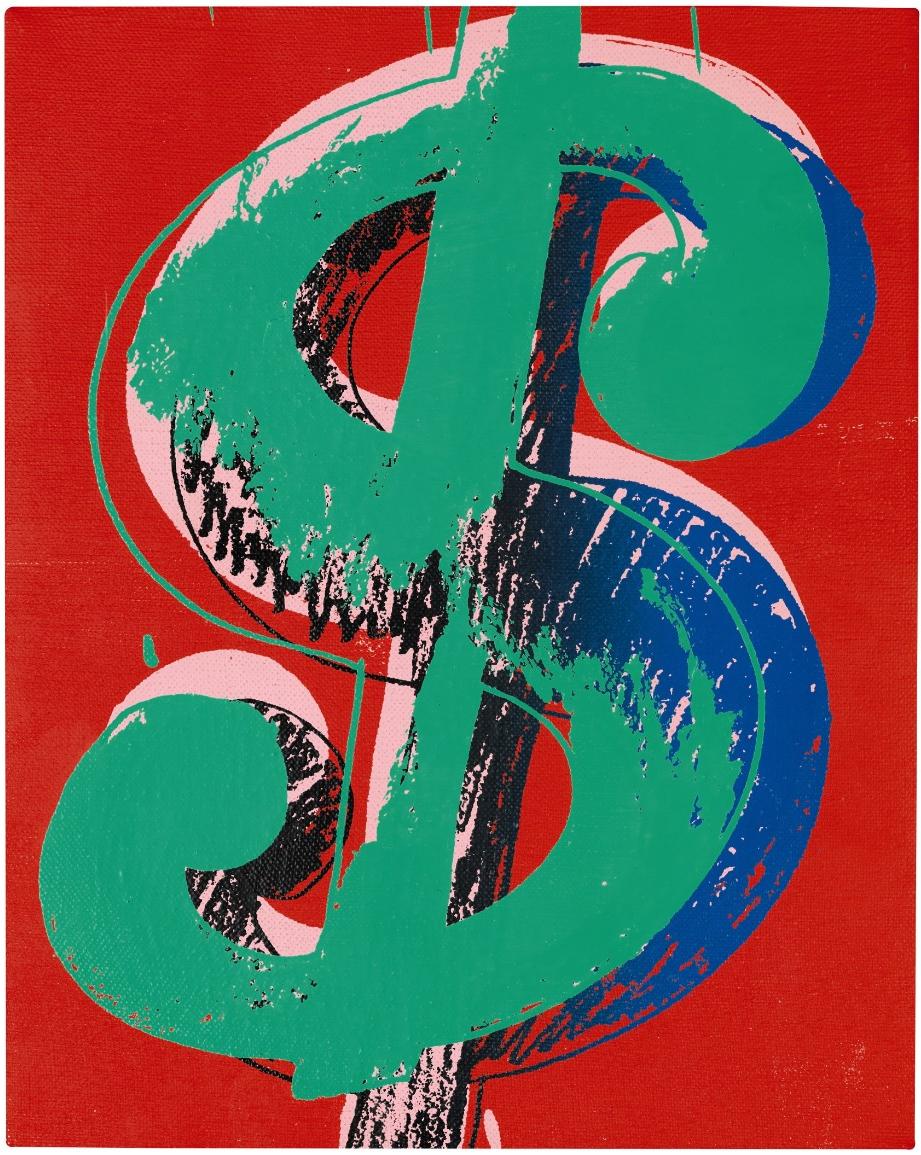 The Dunphys became deeply involved in the art world, advising a number of YBAs, including Tracey Emin and Angus Fairhurst, and often bought or were gifted work from their clients and friends. Three bidders competed for Emin’s My Heart is With You And I Love You Always Always Always, a neon work created in 2006, which sold for $173,040 (est. $53,500-80,000). A sculpture by Angus Fairhurst set a new auction record for the artist. His Gorilla sculpture, A couple of differences between thinking and feeling (2000), sold for $36,256 (est. $10,700-16,000). 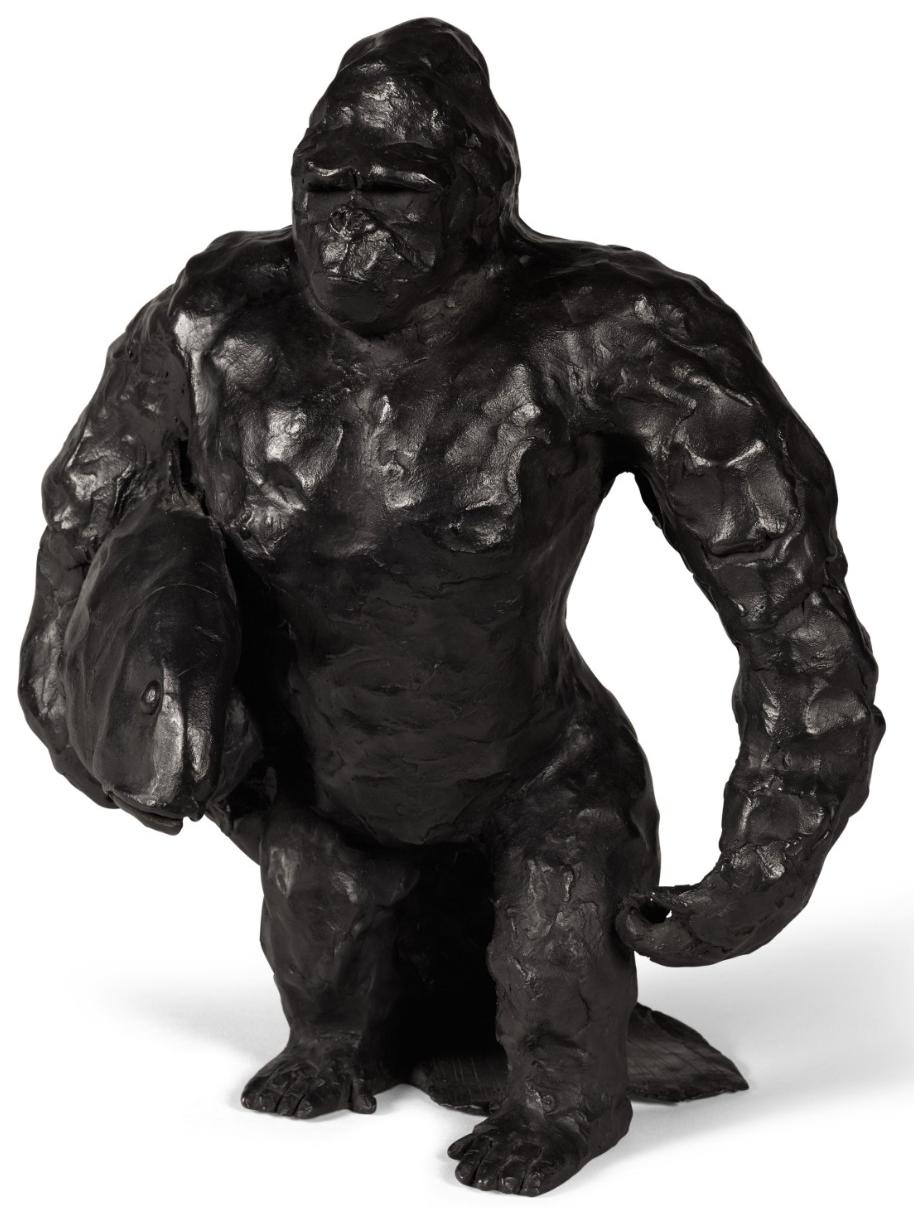 Angus Fairhurst, A couple of differences between thinking and feeling, 2000