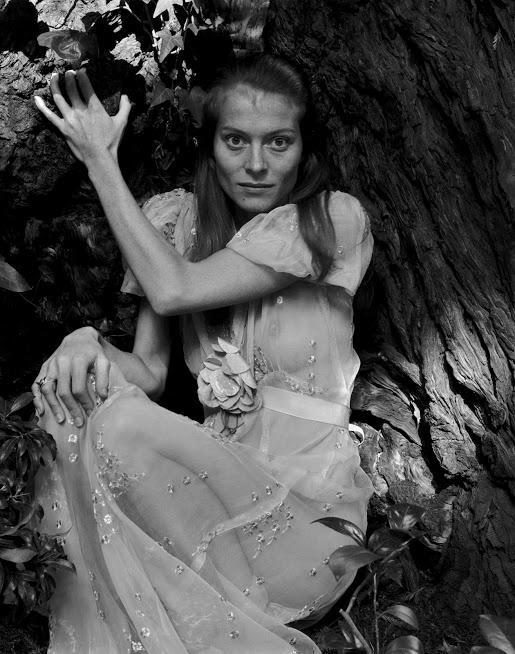 Courtesy of the Fine Arts Museums of San Francisco

Spanning five decades of the artist’s work, Judy Dater: Only Human is the first exhibition in over twenty years to explore the career of Bay Area photographer Judy Dater. This exhibition will provide a survey of Dater’s work, celebrating her achievement as a pioneering figure in 1970s feminist art and her subsequent creative evolution.

A lifetime California resident, Dater grew up in Hollywood before moving to Northern California. Dater’s talent was defined early, showing influences from cinema as well as early encouragement by several prominent photographers from the West Coast’s Group f/64 and its followers, including Imogen Cunningham, Julia Margaret Cameron, and Edward Weston. The political and geographic landscape of California also shaped Dater’s photography, and the growing momentum of the feminist movement informed her early work while she was living in San Francisco’s Haight-Ashbury district in the late 1960s. During this time, she refined her critique of the constraints imposed on men and women, on their societal roles and their bodies. Dater’s subsequent portraits from the 1970s and beyond focus on the unique qualities of the sitters’ individualities, celebrate their humanity, and navigate personality and gender stereotypes in subtle ways.

"The nude body—women, men, and myself—became an important vehicle for me to express ideas about sexuality, gender politics, freedom, vulnerability, strength, and character.” —Judy Dater

Though the theme of feminism remains present throughout Dater’s work, over time her compositions increased in narrative depth and implication. Her haunting self-portraits incorporate the Southwestern landscape using geographic features as allusions to the weight of social constructs.