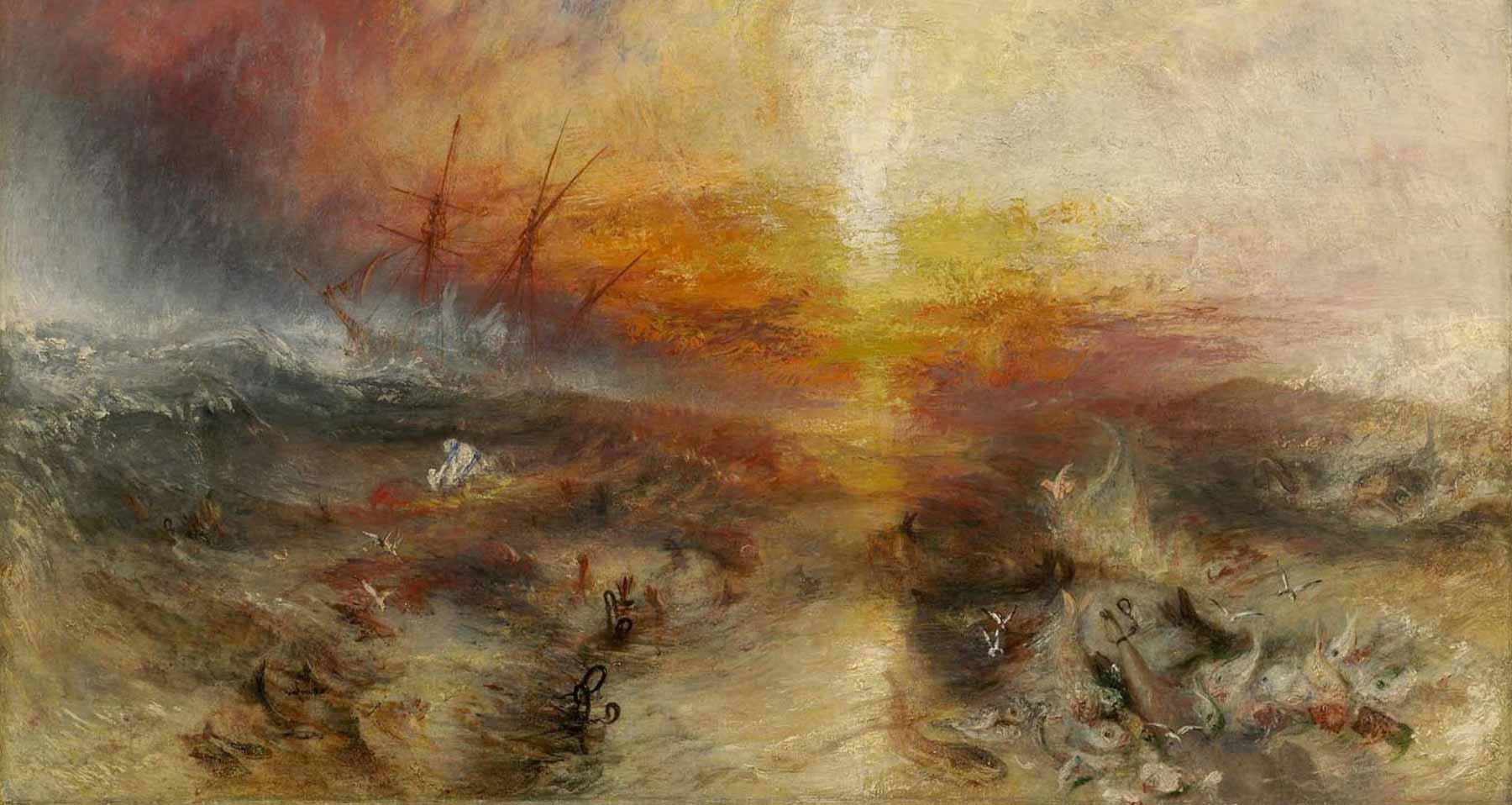 An Age-Old Combative Yet Symbiotic Relationship 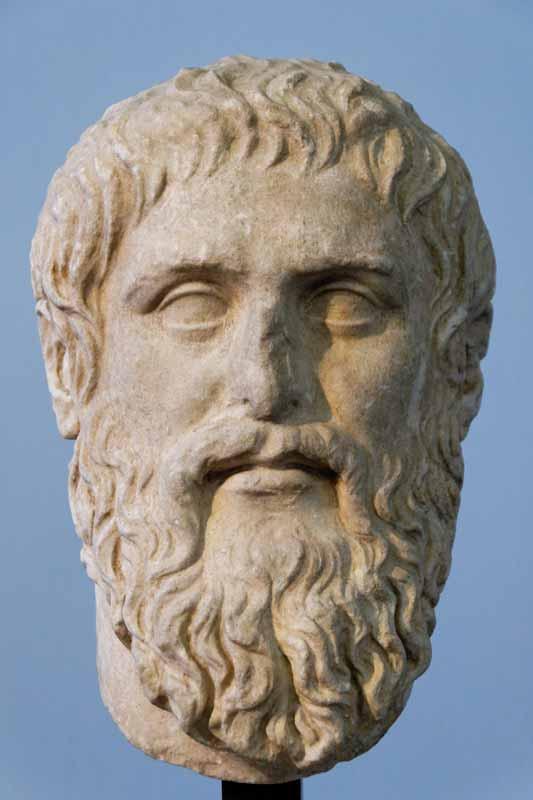 Copy of Plato by Silanion, ca. 370 BC. Capitoline Museums.

As early as the fourth century B.C. the Greek philosopher Plato wrote about the value of aesthetic pursuits

New York art critic and Pulitzer Prize winner Jerry Saltz (1951-) fell in hot water in January after declaring his superior talents via tweet while disparaging the work of artists that provide a reason for his own existence. No stranger to controversy, Saltz tweeted a mea culpa a few days later, but the damage was done and the blowback from colleagues and artists alike was swift. Whether this momentary lapse of judgement does permanent damage to Saltz’s already dicey reputation remains to be seen.

The often-contentious relationship between artists and those who write about art is as old as culture itself. The art critic’s job is to rationalize what is inherently an irrational pursuit. Art historians fall closely on the heels of critics and just as often find themselves tossed on the dustbins of history when the passage of time proves them wrong. The vilification of Impressionism and Van Gogh’s near total lack of recognition by critics in his own time is perhaps the most glaring example of a massive failure in judgement by contemporaneous critics and art historians in the nineteenth century.

In spite of many well-documented failures among critics and art historians, artists, sometimes grudgingly, recognize the need for these interpreters of culture to act as a bridge between the isolation of the artists studio and recognition by the art going public that may translate into dollars and cents in the marketplace.

As early as the fourth century B.C. the Greek philosopher Plato wrote about the value of aesthetic pursuits. Later, the Roman author and architect Vitruvius developed theories about ideal proportion in architecture. His concept about the relationship of human proportions to perfection in design were the inspiration for Leonardo da Vinci’s Vitruvian Man.

However, the writings (c. AD 77-79) about Greek sculpture and painting in an encyclopedic work by Pliny the Elder are considered the first surviving writings classified as art criticism or art history. He was thought to have influenced the writings of Giorgio Vasari (1511-1574), friend of Michelangelo and author of Lives of the Most Eminent Painters, Sculptors, Architects (1550).

The term “art criticism” applied as we think of it today was first coined in 1719 by the English painter Jonathan Richardson. He attempted the impossible task of codifying a ranking system for the evaluation of art. A burst of published art commentary ensued by many professional writers but the next major figure to dominate art criticism was the Victorian John Ruskin, whose five-volume treatise Modern Painters (1843-1860) served as a defense of the naturalistic landscape work of J.M.W. Turner (1775-1851). Ruskin wrote over 250 highly influential works in his lifetime. In spite of the impact of his ideas on education, science, economics, preservation, and architecture, he could not avoid controversy.

One of the most notorious confrontations between an artist and his critic occurred when Ruskin attacked the painting Nocturne in Black and Gold – The Falling Rocket (1875) by James McNeill Whistler (1834-1903). Ruskin, apparently offended by Whistler’s abstraction, accused the artist of “flinging a pot of paint in the public’s face.” This seems disingenuous given his admiration for Turner whose later work is now admired for its painterly abstraction. 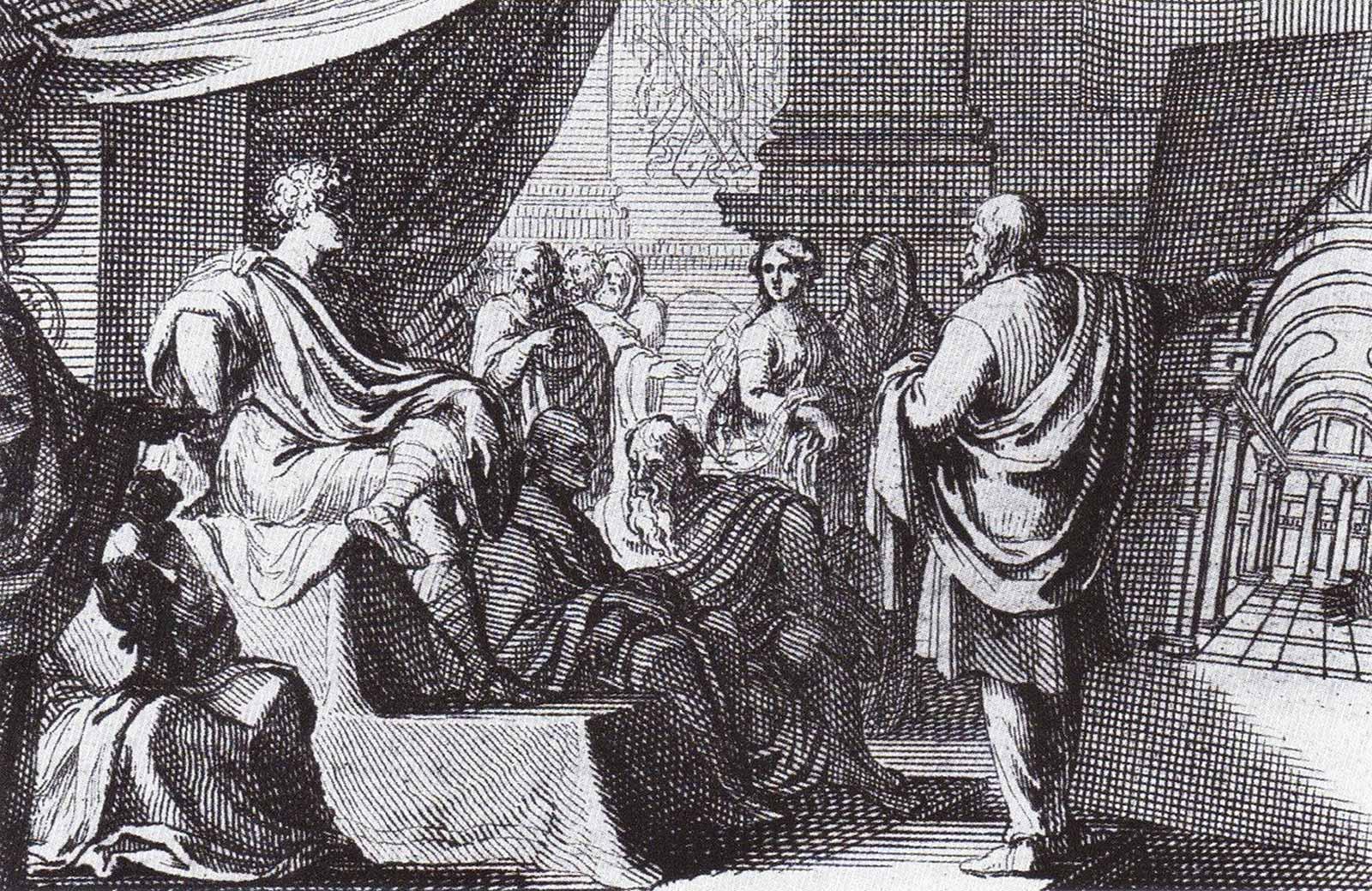 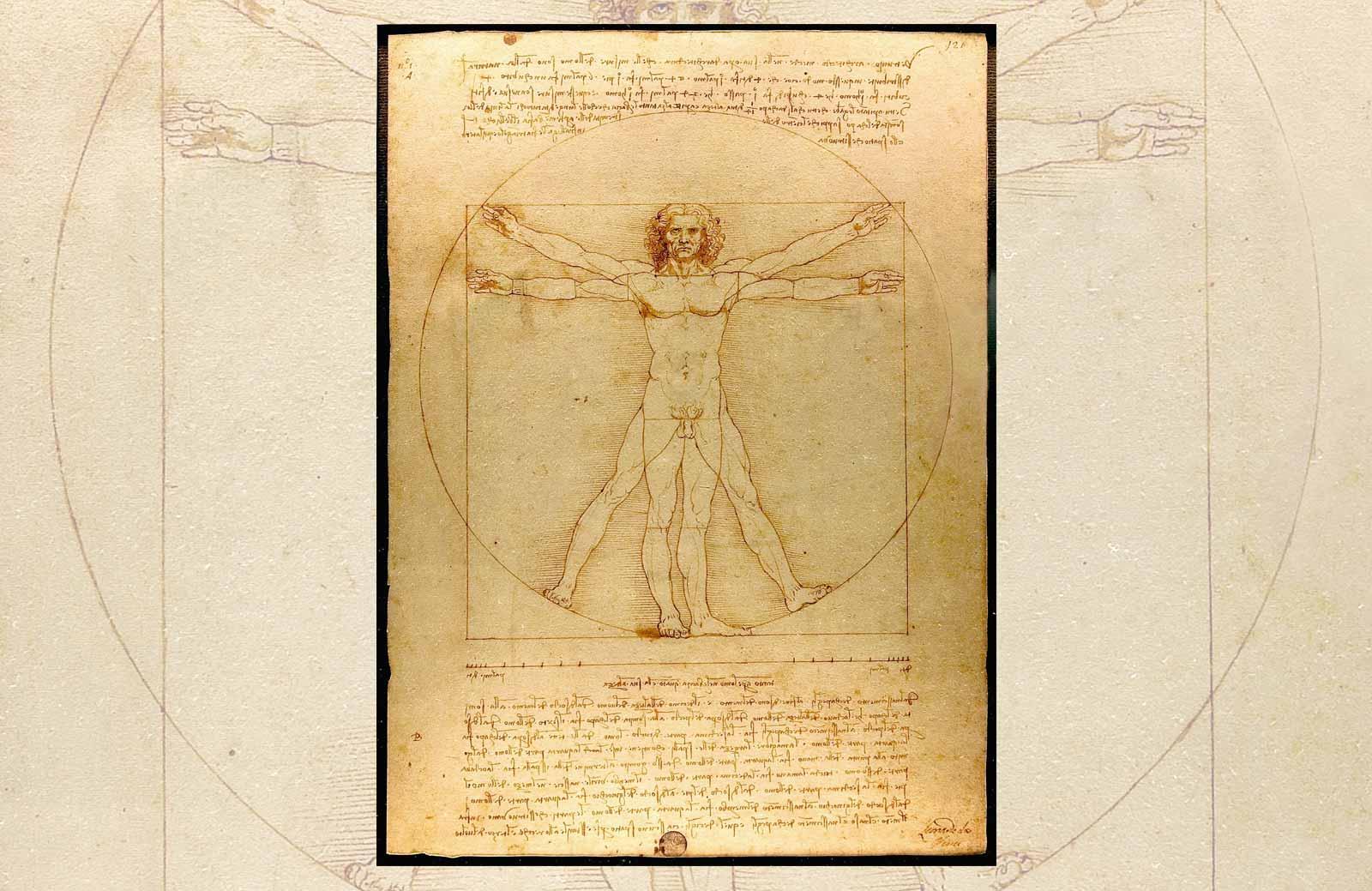 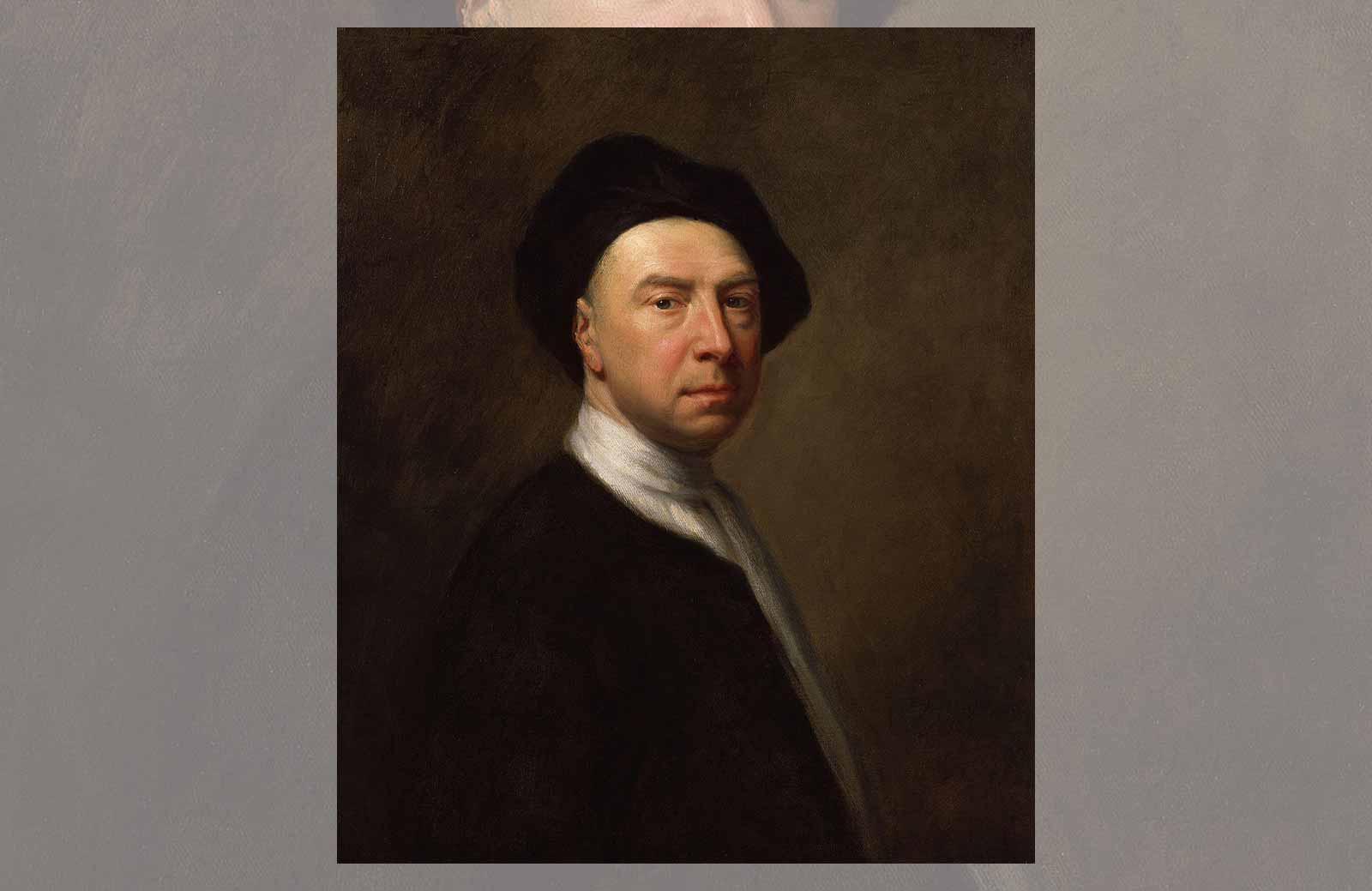 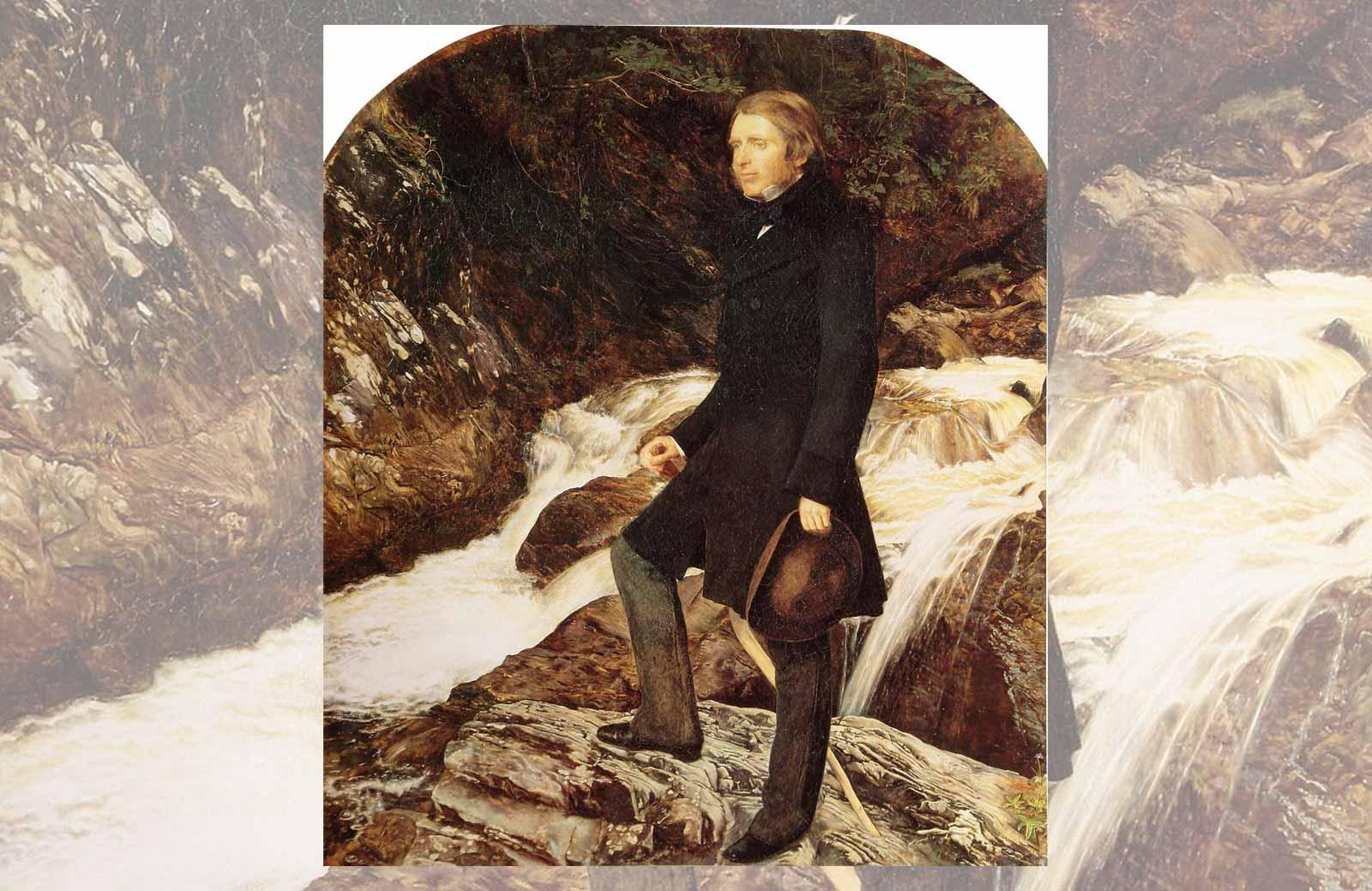 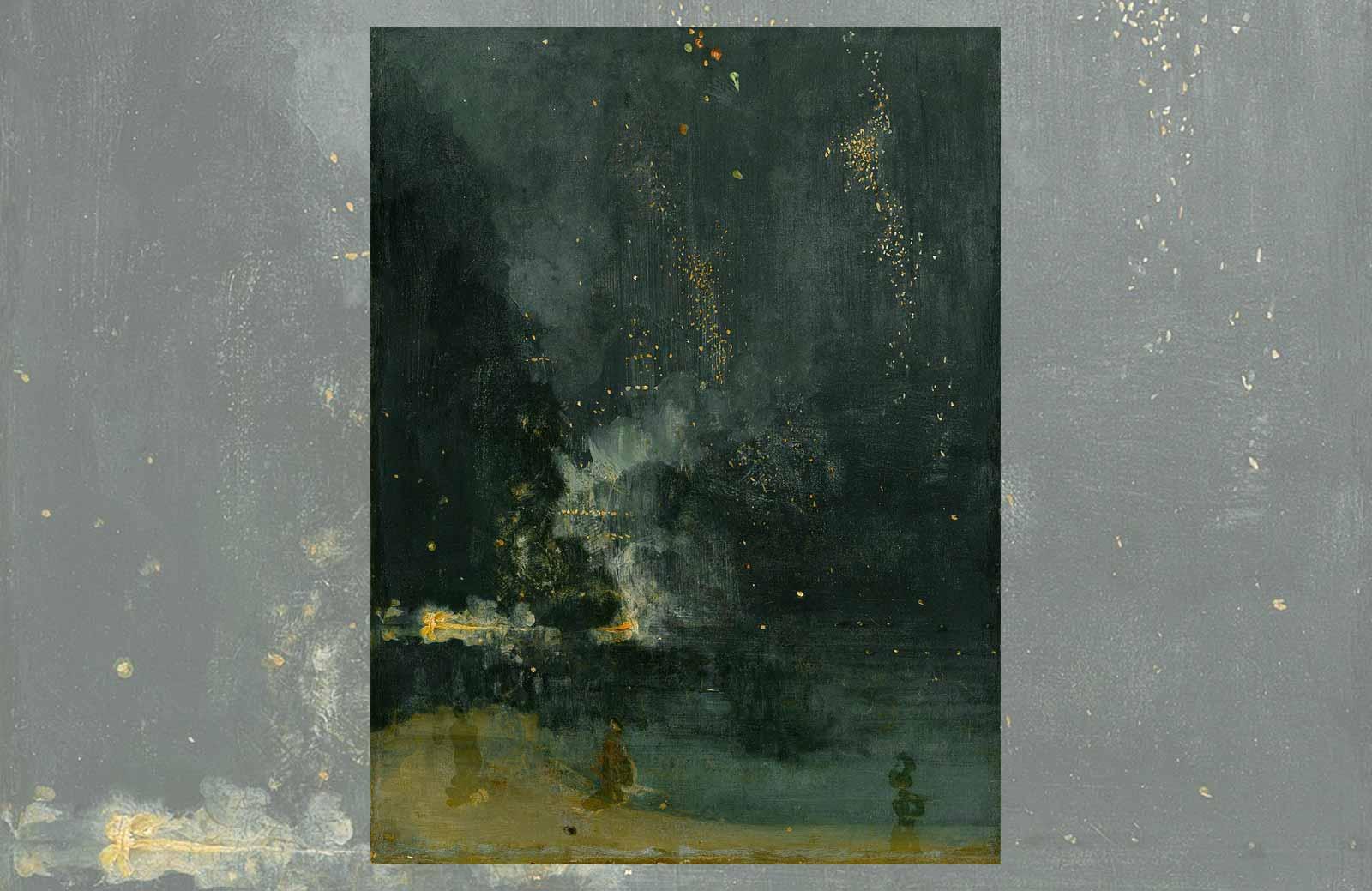 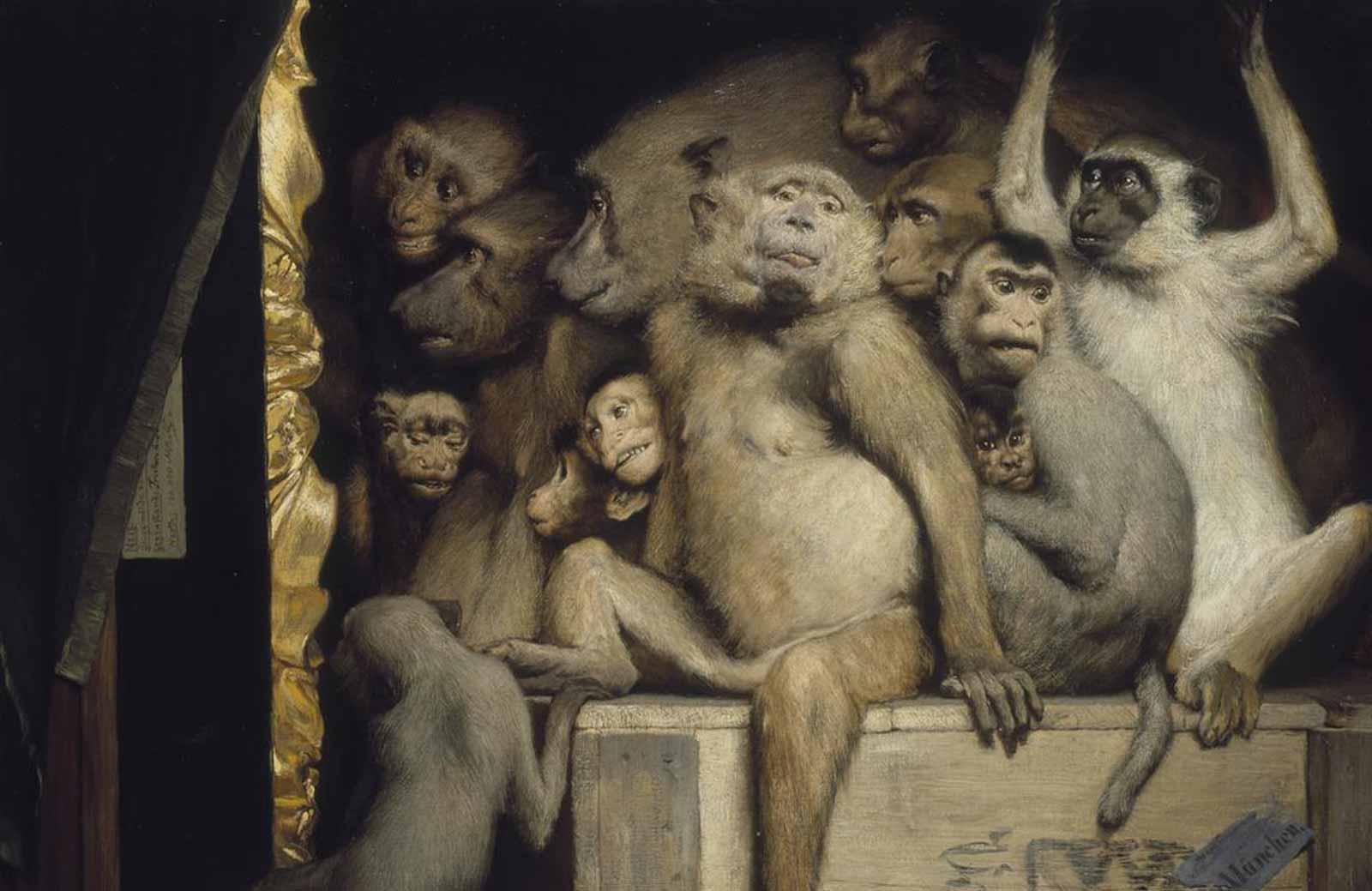 This was not the first time Ruskin vilified Whistler. Years earlier he wrote Whistler’s art was “absolute rubbish”, but this time the result proved to be disastrous for Whistler’s reputation. Whistler’s patrons and collectors lost faith in the value of his work. Whistler sued Ruskin for libel, hoping that a win in court would save him from financial ruin. Unfortunately, his court costs and the effect on the market for his work drove Whistler into bankruptcy. Whistler got a modicum of revenge when he included a transcript of the case in his popular book The Gentle Art of Making Enemies (1890).

The painting Monkeys As Judges of Art, (1889) by the Austrian Gabriel Cornelius von Max (1840-1915) makes no secret of this artist's opinion of those who seek to judge him. Von Max was a student of anthropology, fascinated by Darwinism, and actually bred monkeys who were his subjects in numerous paintings.

Would Jackson Pollock (1912-1956), along with the wave of abstract expressionism that drowned America in the mid twentieth century, have risen to such a pinnacle of value and admiration were it not for the writings of Harold Rosenberg (1906-1978) and Clement Greenberg (1909-1994)? The dueling voices of these two critics dominated the artworld in that time period. Some artists like Elaine de Kooning paid homage by painting art critics. The essayist Tom Wolfe wrote about their influence in his 1975 book The Painted Word, saying “A critic, can also be an artist’s best publicist.”

A feminist reaction in the 1970s to the male-dominated world of art history and criticism gave rise to three brilliant writers and critics: Linda Nochlin (1931-2017), Lucy Lippard (1937-), and Rosalind Krauss (1940-). Filling the void created by women’s lack of recognition in every field of creative endeavor, these writers are activists and cultural commentators seeking to correct the art historical record. Nochlin’s 1971 essay, “Why Have There Been No Great Women Artists?” is a touchstone for all ensuing art criticism, male and female alike.

As to Jerry Saltz, some consider him the Howard Stern of art criticism. When asked about Saltz’s Tweet, Sebastion Smee, art critic at the Washington Post ventured “no comment.” Art historian and Duke University Professor Kristine Stiles gives special attention to artists' ability to write about themselves.

“As an art historian who has interviewed a great number of contemporary artists, I have found their ideas to be ingenious, often gifted, sometimes profound and always challenging to convey the depth and complexity of their originality in art historical terms. Jerry Saltz’s initial comment was unfortunately worded and came across as arrogant, but in fairness he is right to correct his early statement by explaining that criticism ‘is a thing in itself that is adjacent to another thing in itself.’ I agree entirely with that.”

Giving Saltz the last word, he wrote, “One of the things that makes art so rich, infinite, and all-embracing is that there’s always something to offend someone somewhere sometime. When that ends, so will art.”