2022 Emmy-Nominees for the Artistically Inclined & Curious

In December 2021, the Television Academy announced eleven significant rule changes designed to better align the Emmys with, “the dynamic and rapidly evolving television industry and support and celebrate excellence in the medium.” Among these changes are several meant to highlight the too often unsung visual artists, designers, and creatives of Hollywood.

For this author, the most exciting change concerns the incredibly artistic and innovative world of Special Visual Effects (VFX). Just in time for the 74th Emmy Awards, the role of VFX Editor is now an official Emmy-eligible title.

Though less directly related to the output of visual artists, the role of Voice Director within an animated production has also been newly designated as an Emmy-eligible title. You might be surprised to hear that this is big news that bodes well for the art world and its creatives, but it's the truth.

Because animation has historically faced so much sidelining, any broadening of recognition for animated programs is an important signal of progress. Even today, big awards programs like the Oscars continue to relegate animated feature films to a single highlighted category—for instance, Best Animated Feature. The only other opportunity for animated films to receive an Academy Award is typically through Best Original Song. That’s it.

There are several other changes to the Emmy rules (including the expansion of Outstanding Stunt Coordination into two categories) that we are intrigued by, will continue to track, and hope to see adopted by other awards programs in the near future.

More recently, the nominees for the swiftly approaching 74th Emmy Awards (the first in the wake of these changes) have finally been announced. In other words, we finally get to take a look at the first real impact of these new rules and categories.

Below you will find a list of some standout nominees that this author is particularly excited about plus some bonus shows that, while nominated for established categories, are true works of art that we feel Art & Object readers are sure to love.

The 74th Emmy Awards will be broadcast live from the Microsoft Theater on Monday, September 12 on NBC and will stream live for the first time on Peacock.

Arcane is a Riot Games and Fortiche Production for Netflix. 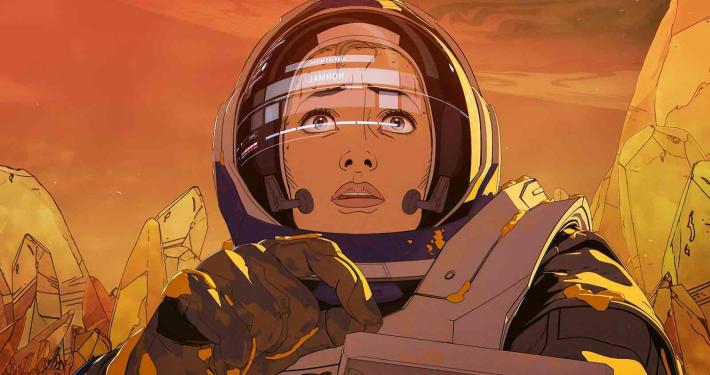 Love, Death & Robots was made by Blur Studio for Netflix. 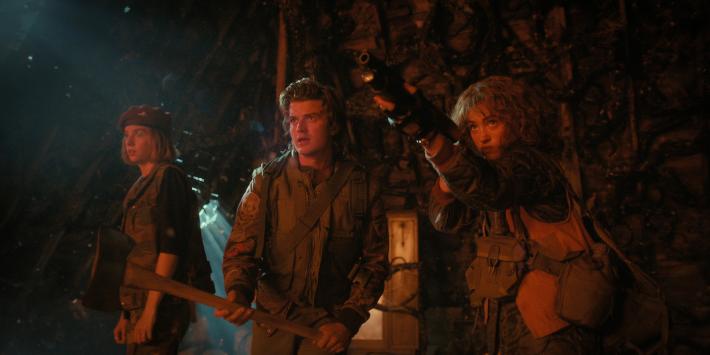 Nominee for Outstanding Stunt Coordination For A Drama Series, Limited Or Anthology Series Or Movie

Stranger Things was made by Monkey Massacre Productions & 21 Laps Entertainment for Netflix.

4 of 6
Photo by: Gareth Gatrell/Hulu. 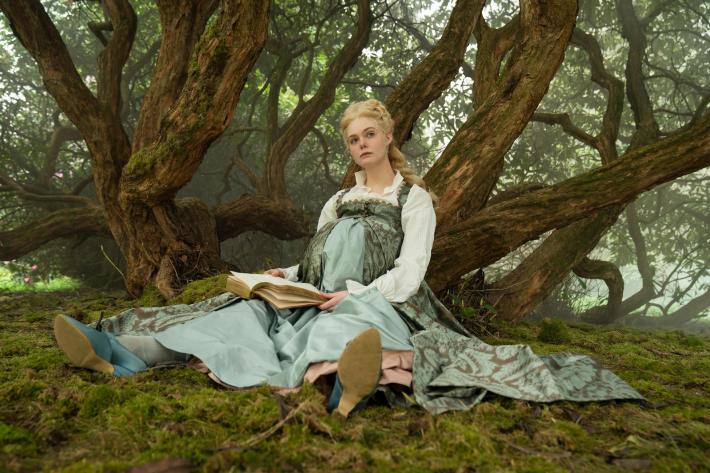 The Great is a Hulu Original made by Civic Center Media, MRC. 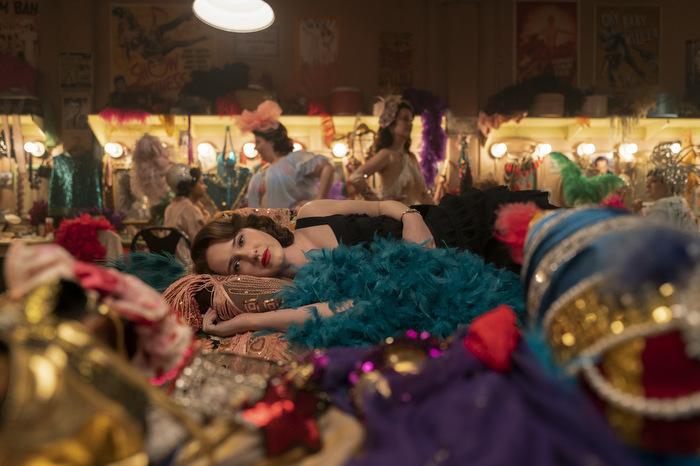 The Marvelous Mrs. Maisel is made by Amazon Studios for Prime Video.

6 of 6
Photo by: Craig Blankenhorn/Hulu. 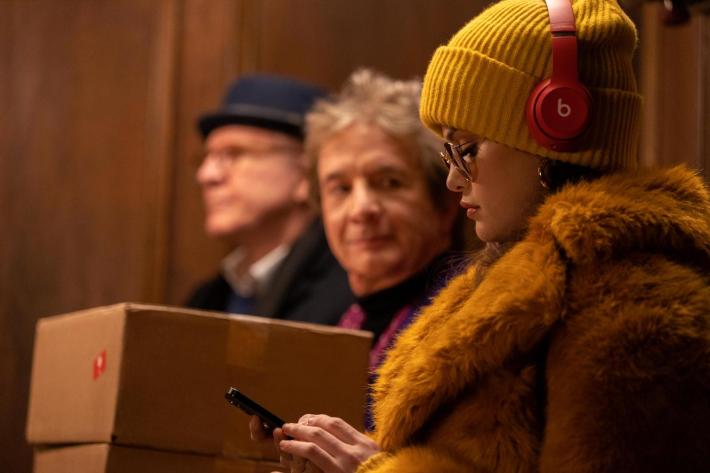 Nominee for Outstanding Production Design For A Narrative Program (Half-Hour)

Only Murders In The Building is a Hulu Original made by 20th Television.