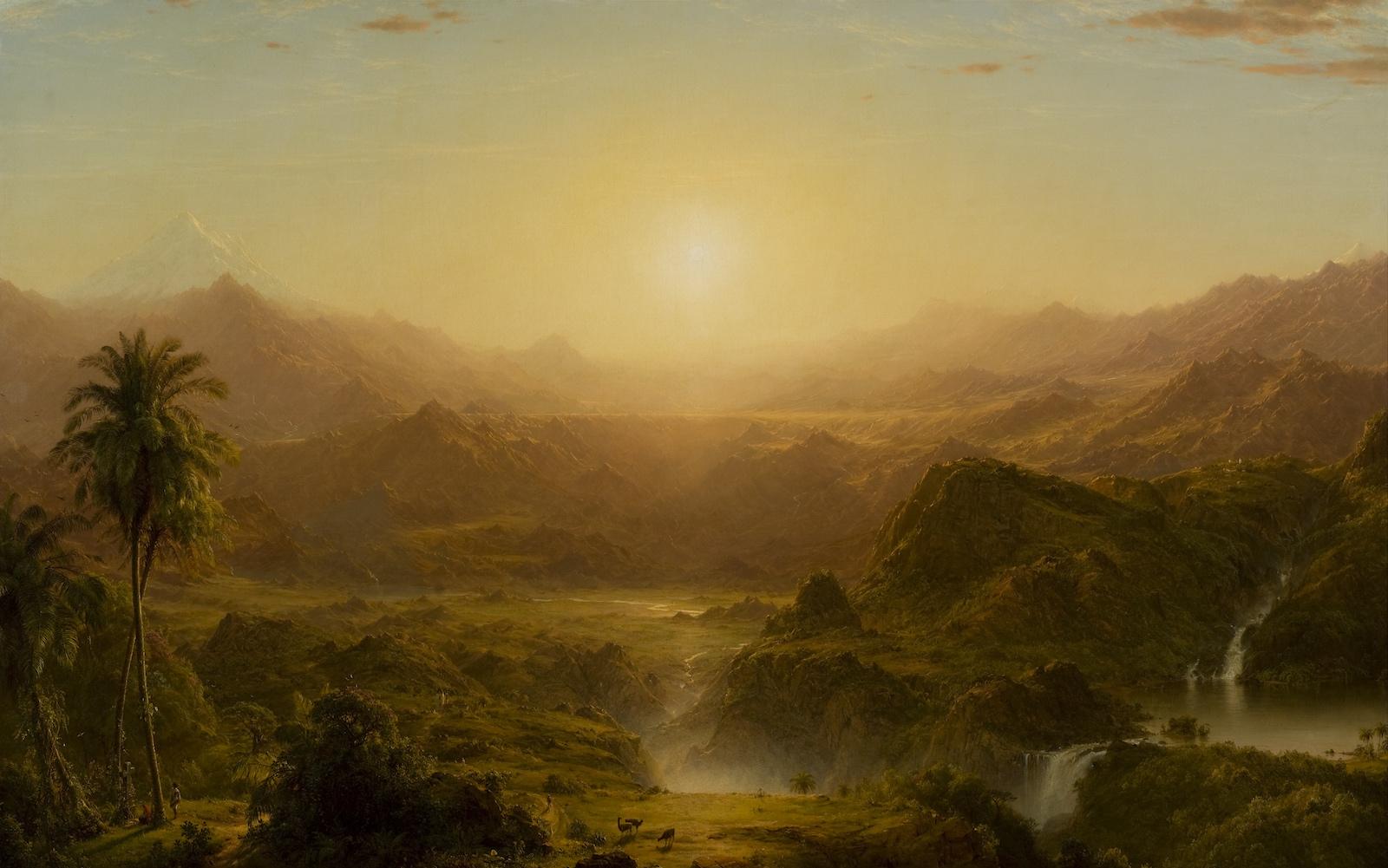 The May 2021 Focus for Reframed is the Hudson River Art School.

It is only natural for humans to think of the times that they are living in as utterly unfathomable to people of the past.

In many ways, this mindset is well-founded. The Hudson River School painter Frederic Edwin Church (1826 - 1900), traveled from New York State to South America, via dangerous expeditions from April 1853 to September 1853, only to research and execute his breakthrough painting, The Andes of Ecuador.

Church’s reasons for undertaking his precarious journey bind us in modern times with his intended mission in the nineteenth century. Church was the most famous member of the Hudson River School, partly due to talent and partly due to circumstance. Hailing from Hartford, Connecticut, Church was independently wealthy and studied under Thomas Cole, the de facto founder of the Hudson River School. 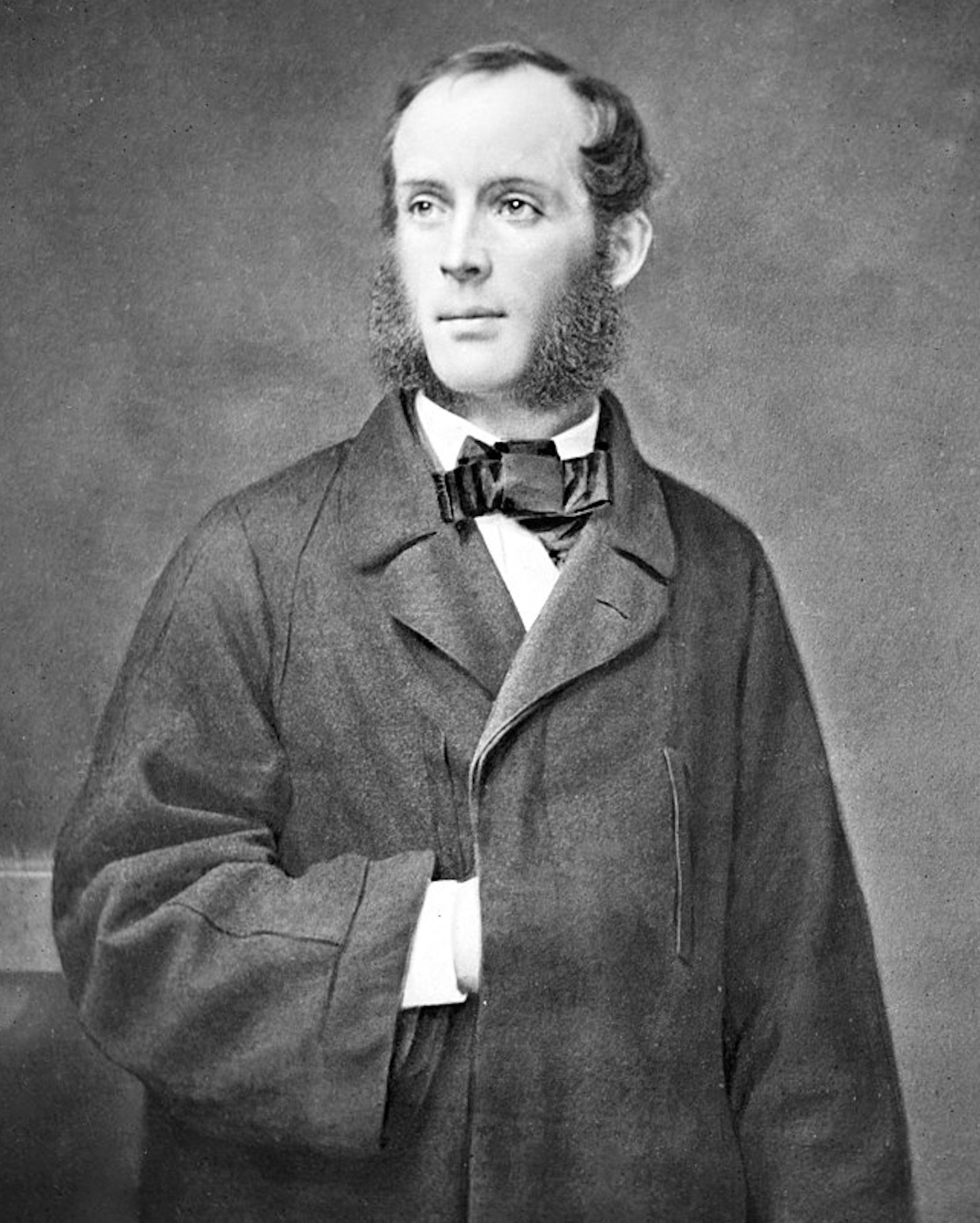 Working in New York State, Church felt viscerally gripped by the writings of Alexander von Humboldt, the German academic and scientist who had traversed South America and researched the human connection to nature. Humboldt believed, as did Church, that regardless of one’s spiritual or religious beliefs, the study of science and nature were not incompatible with Christianity or Judaism.

As a scientist, Humboldt “was exhorting landscape painters to go to South America and paint what he perceived as this very kind of pristine, unspoiled kind of landscape,” Allison Slaby, Curator at the Reynolda House Museum of American Art, which owns Andes.

At the time, Andes was the largest painting that Church had created. In painting Andes, notes Slaby, the artist succeeded in “uniting both the macro and micro” of nature and spirituality, bringing into concert the natural and the supernatural, whatever the latter might mean to the individual viewer. “It was really a breakthrough for Church,” she notes.

Church would go on to create Niagara (1857), a view of the iconic Niagara Falls owned by the National Gallery of Art in Washington, D.C.

Science and art history are not at odds with each other as many may think, left or right, liberal or conservative.

As the poet Rainer Maria Rilke noted “I live my life in ever-widening circles that stretch themselves out.”

Search in Church’s paintings and those circles will be found.