Rare Van Gogh with Strange Past to Sell at Sotheby’s 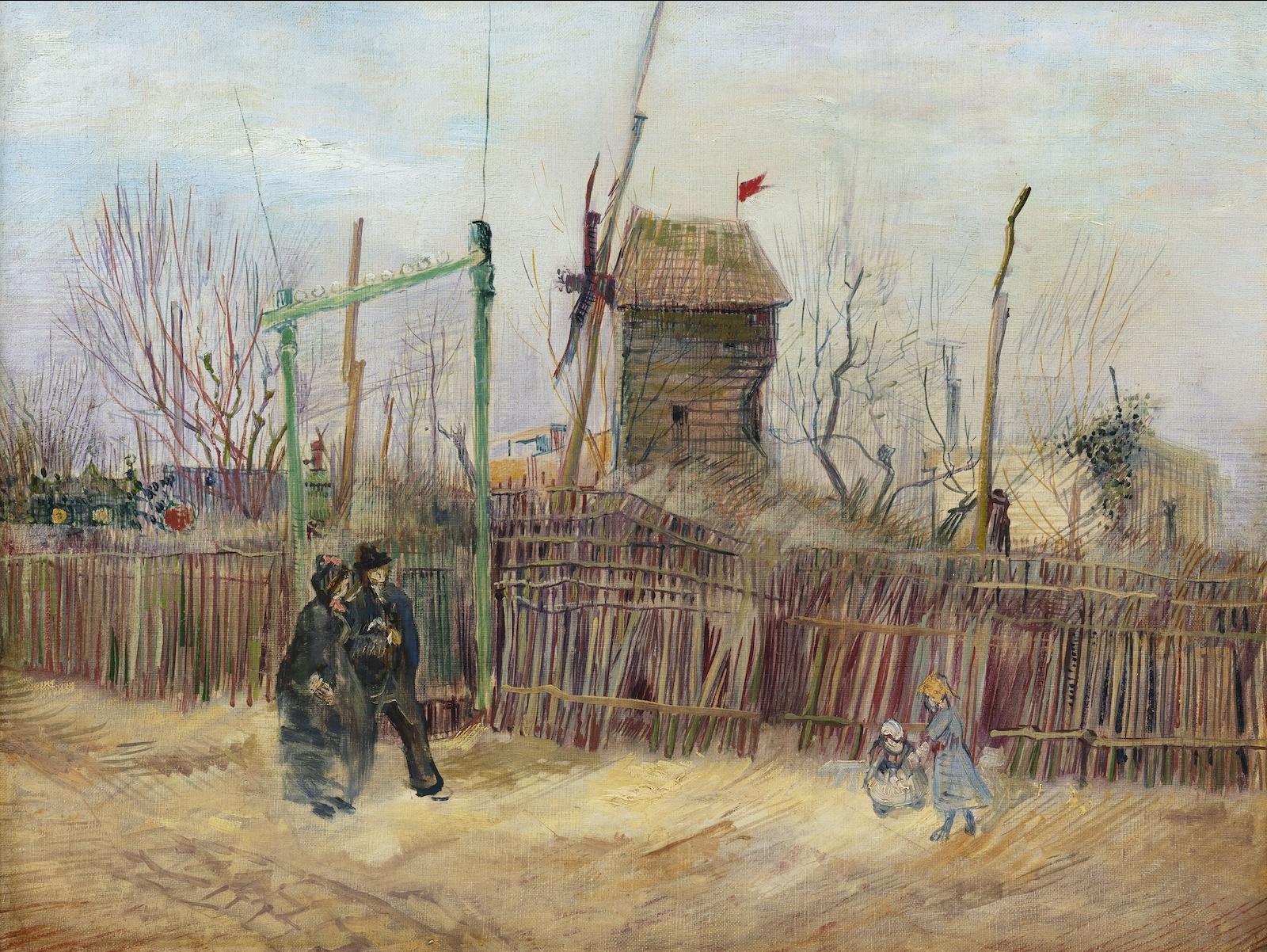 A painting by Vincent van Gogh that has been in the same family for over a hundred years is set to be sold at auction next week in a joint sale at Sotheby’s and the Paris-based Mirabaud Mercier. The work, which is estimated to sell for $6 to $9.5 million, has never been exhibited publicly.

A landscape entitled Scène de rue à Montmartre (1887) is among a series of works that Van Gogh made during a two-year stay in Paris between 1886-1888. During this period, he lived with his brother Theo, an art dealer, in the famed Montmartre district. A den of Impressionist artists in the late nineteenth century, Van Gogh lived five minutes away from the scene on the Rue Lepic.

The period marks a pivotal moment in Van Gogh’s career. It was in Montmartre that Van Gogh would encounter the Impressionists and transform his palette to the brilliant tones we associate with Van Gogh today. He would also adopt his signature brushstroke during that time, another sign of the influence of the Impressionists and Pointillists. The group of paintings that Van Gogh made during this stay in Paris were known as the Montmartre paintings.

Windmills, a feature of the Montmartre district, were the inspiration for many of his landscape paintings from this period and feature prominently in the works from this series. This particular Mill is the Moulin a Poivre and also known as Moulin Debray. Built around 1865, it was one of the most famous sites in Montmartre. It was destroyed in 1911 with the construction of Avenue Junot. The mill is depicted by a street that was known for its entertainment hub, the Moulin de la Galette, which other artists including Renoir and Pissarro have immortalized.

“Very few paintings from Van Gogh’s Montmartre Period remain in private hands, with most of the series now held in prestigious museum collections around the world,” said Aurélie Vandevoorde and Etienne Hellman, Senior Directors of Sotheby’s Impressionist & Modern Art Department in France said in a statement calling its appearance on the market a “major event.”

Where has the painting been since 1887? According to Martin Bailey—Van Gogh specialist and investigative reporter—there is no evidence that it landed in Theo’s possession. This is unusual as Van Gough’s brother ended up with most of his paintings. It was likely given to an artist friend. In any event, it was acquired in 1920 by the family that is selling it.

The artist’s record at auction is $82.5 million for the Portrait of Docteur Gachet, which was sold in 1990 at Christie’s and was, at the time, the highest price ever paid at auction for a work of art.

Death Symbolism & Personification Traced Through Art History
Regardless of gender, ethnicity, creed, or political ideology, one thing for certain is we are going to die. Death is the inevitable fate in the plight of man and the great equalizer to all. Consequently, themes of death are richly scattered throughout the art-historical timeline.

Portraitist Nujoom Al-Ghanem on Inspiration in the Individual
Nujoom Al-Ghanem is, unquestionably, one of the pioneering artists of the UAE. She began her career as a poet and journalist, and she has since moved into multiple other mediums; she has published numerous collections, directed several films, and has represented the UAE at the Venice Biennale. 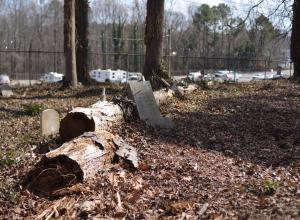 The Archaeology of Death at a Southern Black Cemetery
Webform 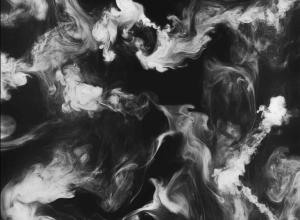