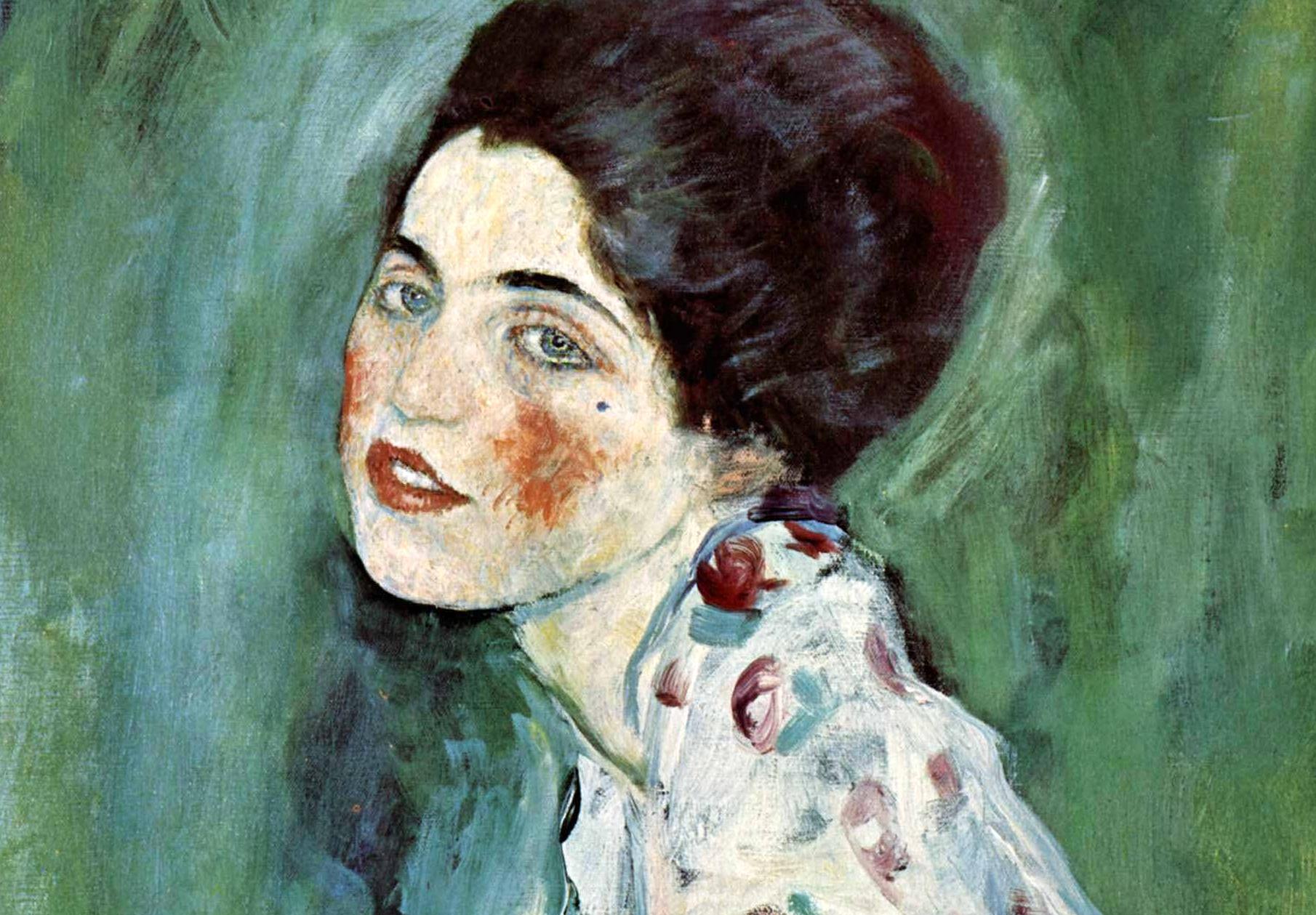 A valuable Gustav Klimt painting that was missing for twenty-three years is at last set to go on back on view at its home museum. The Ricci Oddi Modern Art Gallery with exhibit Portrait of a Lady starting November 28. It is hopefully the end to a long saga that began with the 1997 theft that left the museum in Piacenza, Italy, searching for answers. Klimt’s 1916-17 Portrait of a Lady had been stolen, leaving only the painting’s discarded frame on the museum’s roof. A renovation and planned upcoming exhibition had given thieves a window of opportunity: the theft wasn’t discovered for days. Police and the museum were left with few clues and were even unsure of how the thieves had entered and exited the building. One theory proposed that the thieves had used a line and hook to fish the painting out of the gallery through a skylight. 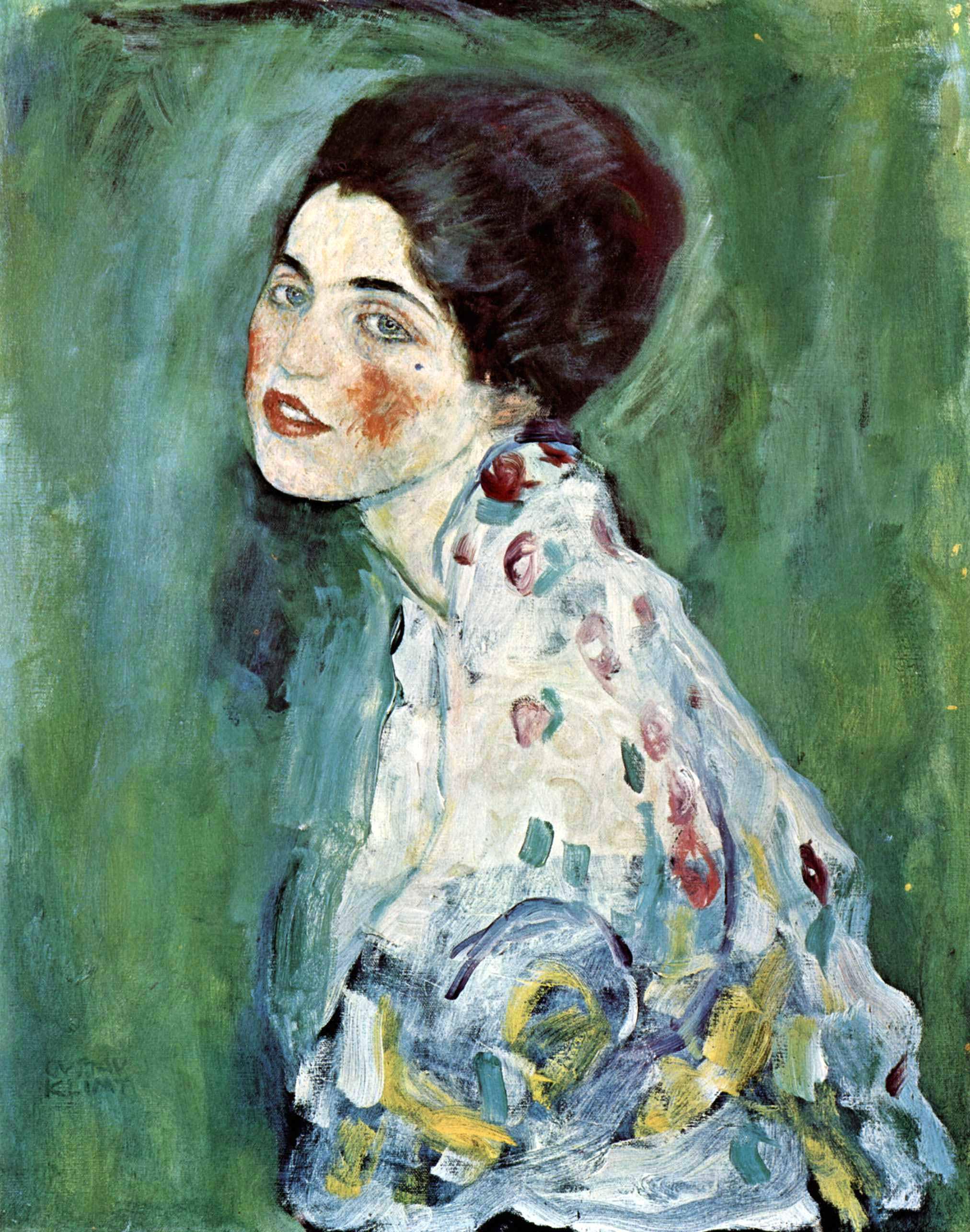 For twenty years, investigators searched for clues, while the missing canvas increased in value. In 2014, after years of intrigue but no real clues, the case was reopened. Investigators hoped that advancements in technology would help them locate thieves through a partial fingerprint found on the painting’s frame, but to no avail.

In December, gardeners clearing ivy at the Ricci Oddi Modern Art Gallery made a surprising discovery: a previously unnoticed metal panel hidden in an exterior wall opened to reveal a painting in a bag. They brought it to the museum director, who immediately recognized it as the lost Klimt.

The painting, which the museum had acquired in 1925, is a sensuous, delicate portrait of a young woman that Klimt is said to have had an affair with. Set against a textured green background, the young beauty with rouged lips and cheeks gazes out at the viewer with a come hither glance. 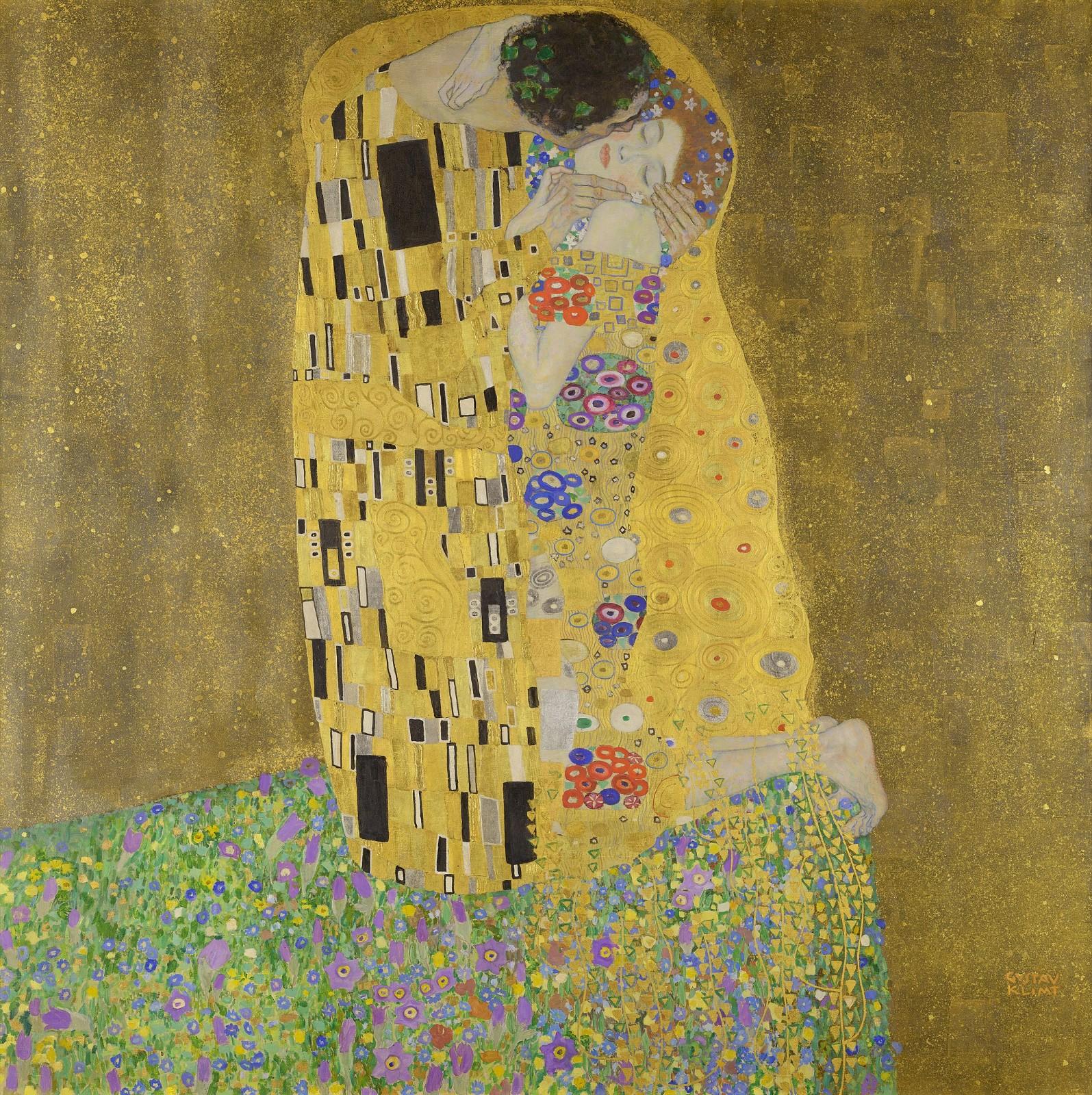 The museum soon confirmed the authenticity of the painting. Miraculously, the work was largely undamaged by its two decades away from the watchful eye of conservators. Now investigators may know how the work was kept safe: two petty thieves have confessed to the heist. In a surprising twist, the men, who were part of a local crime gang, have claimed to be returning the painting to the city as a gift. The painting was not, after all, stashed in the museum’s own wall for decades, but was recently placed there in the hopes that it would be discovered.

The men’s confession, though illuminating, leaves more unanswered questions. They claim to have tried to confess to the crime four years ago, even giving police the address of the home where the painting was stored. Why police did not follow through and where the painting was hidden in the intervening years remains a mystery for now. The return of the painting coincided with the court issuing a sentence for another theft the men were implicated in, and it is likely that returning the painting was a gesture of goodwill that they hoped would get them a more lenient punishment. 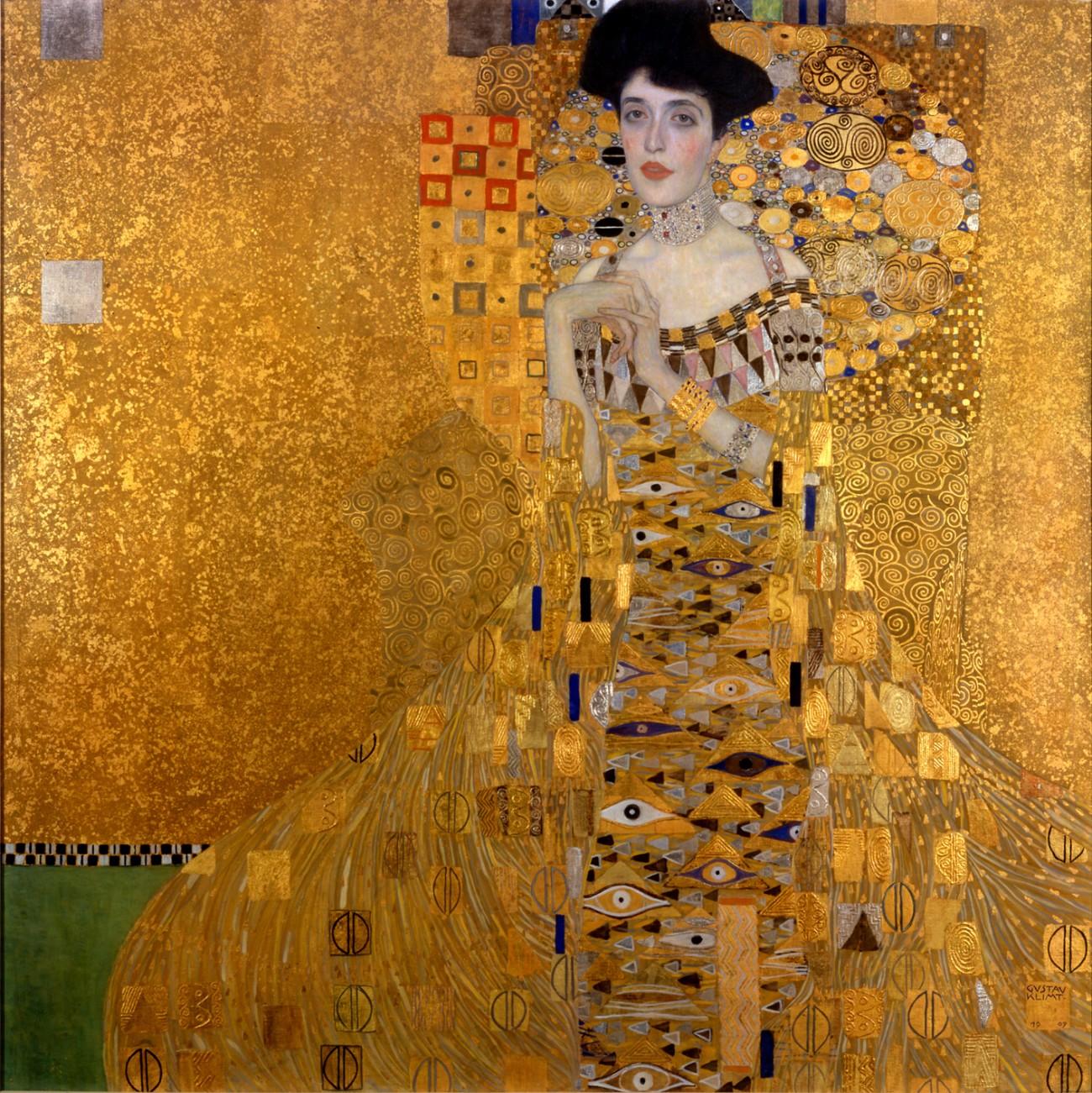 Mysteries aside, the Ricci Oddi Modern Art Gallery is just happy to have their painting back. Now some of art history’s most treasured masterpieces, Klimt works draw higher and higher bids at auction each passing year, and Portrait of a Lady had become one of the most sought after stolen works of art in the world.

Born in Austria in 1862, Klimt was a founding member of the Vienna Secession movement, who, along with his contemporaries, had broken with the Association of Austrian Artists. Searching to create a modern art movement in Austria, the Vienna Secessionists included artists in all media, including ceramics, glass, furniture design, and architects, and would become part of a global Art Nouveau movement. Klimt found his greatest success with his ‘Golden Phase’: works like the now-iconic The Kiss, which were adorned with gold leaf, and came to define the Art Nouveau movement. Though he enjoyed popular success, Klimt eschewed the spotlight and continued painting at home in relative seclusion until his death in 1918.

Just before its theft, Portrait of a Lady was discovered to be a rare double painting: a canvas with another portrait beneath the surface that had been painted over. With recent advancements in scholarship and technology, Portrait of a Lady may have more secrets to reveal now that it is back in the hands of experts.

The Ricci Oddi Modern Art Gallery plans to livestream the historic return of the painting on its YouTube channel. Over the course of the next two years, Portrait of a Lady, which will be housed in a protective case, will be showcased in four exhibitions at the institution.