The Nubian Pyramids of the Island of Meroe

The flooding of the mighty Nile is a common occurrence for those living along its fertile shores. Farmers rely on the waters to irrigate their fields in an otherwise arid climate. This year, however, the Nile’s flooding is out of control, and Sudan is struggling to save its people and its historic sites.

With water levels the highest ever recorded, government officials have declared a three-month state of emergency as a hundred deaths have been recorded and more than 100,000 people have lost their homes. With entire cities underwater, the potential for further rising waters could bring unseen levels of devastation.

Just 550 yards off of the Nile in Northern Sudan lie the Nubian pyramids of the Island of Meroe. Modeled on the Egyptian pyramids but built a thousand years later, they are a monument to the wealth and power of the Kingdom of Kush, a powerful empire from the eighth century BCE to the fourth century CE. The pyramids are tombs honoring their kings and queens. Though smaller than the pyramids of Egypt, there are twice as many of the Sudanese temples still standing.

The site includes impressive ancient infrastructure, pyramids, temples, palaces, and cemeteries. Recognized as a UNESCO World Heritage Site, the Nubian pyramids survived devastating looting by Italian explorer Giuseppe Ferlini in the 1830s. This is the first time they are known to have been threatened by floodwaters. Archeologists believe there is still much left to be discovered in this region, and fear the damage the floods could cause to unknown treasures of history. 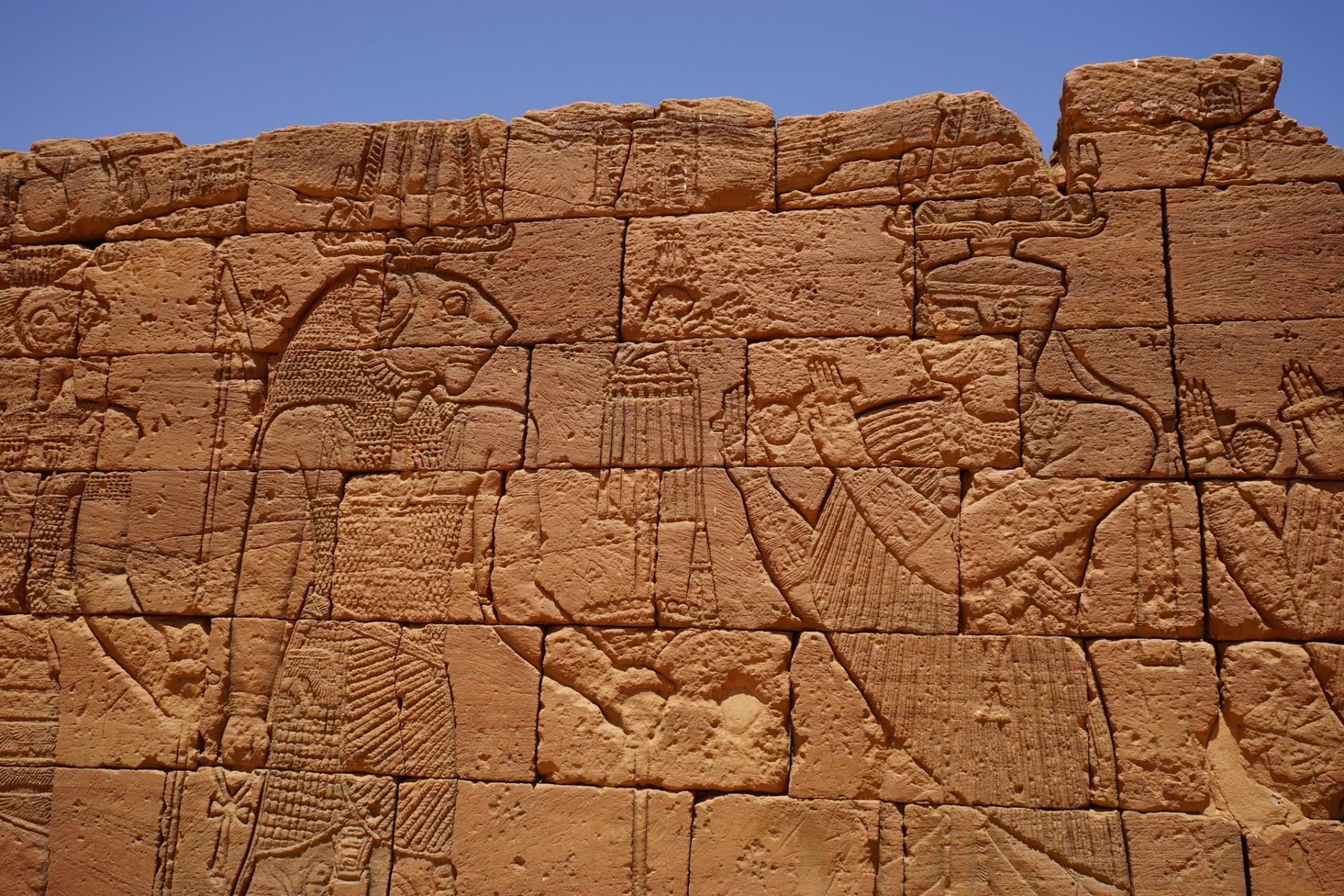 The site includes relics that are over 2,300 years old.

Authorities have protected the site so far with extensive sandbag fortifications and are pumping out the invading water. Though this is working for now, it’s unclear how high the waters will get, and for how long their efforts will prevail, as heavy rains continue to be forecast for parts of Sudan and neighboring Ethiopia.

Architecture Unleashed: Designs for Dogs
With our loyal, four-legged friends proving their value as comforting…