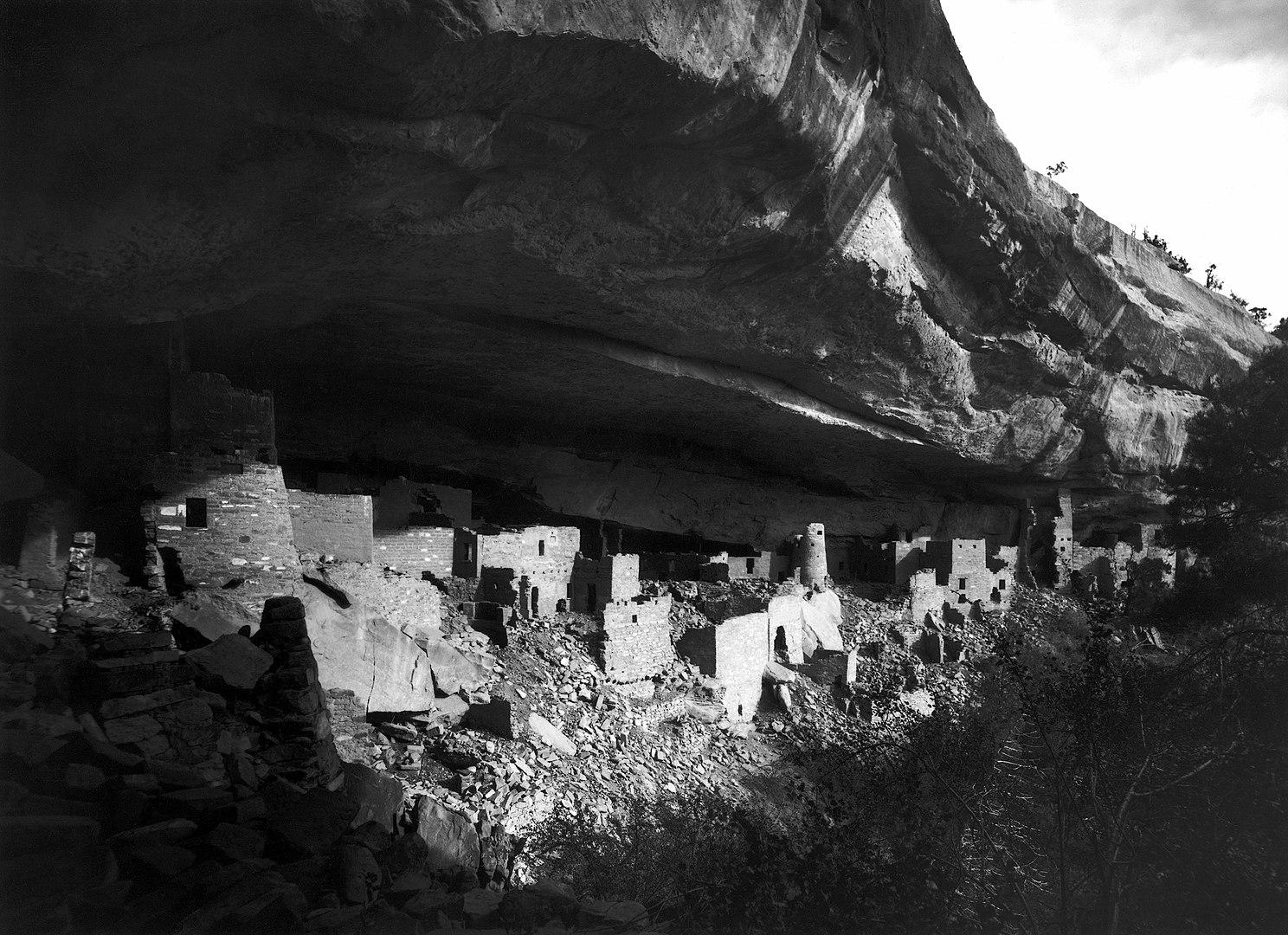 Native American artifacts that were taken nearly 130 years ago are finally set to be returned to their sacred lands.

As part of last week’s visit from Finnish President Sauli Niinisto to the White House, the President agreed to return the collection of goods to the Native American tribes who once occupied Mesa Verde National Park, a UNESCO World Heritage Site in Colorado. 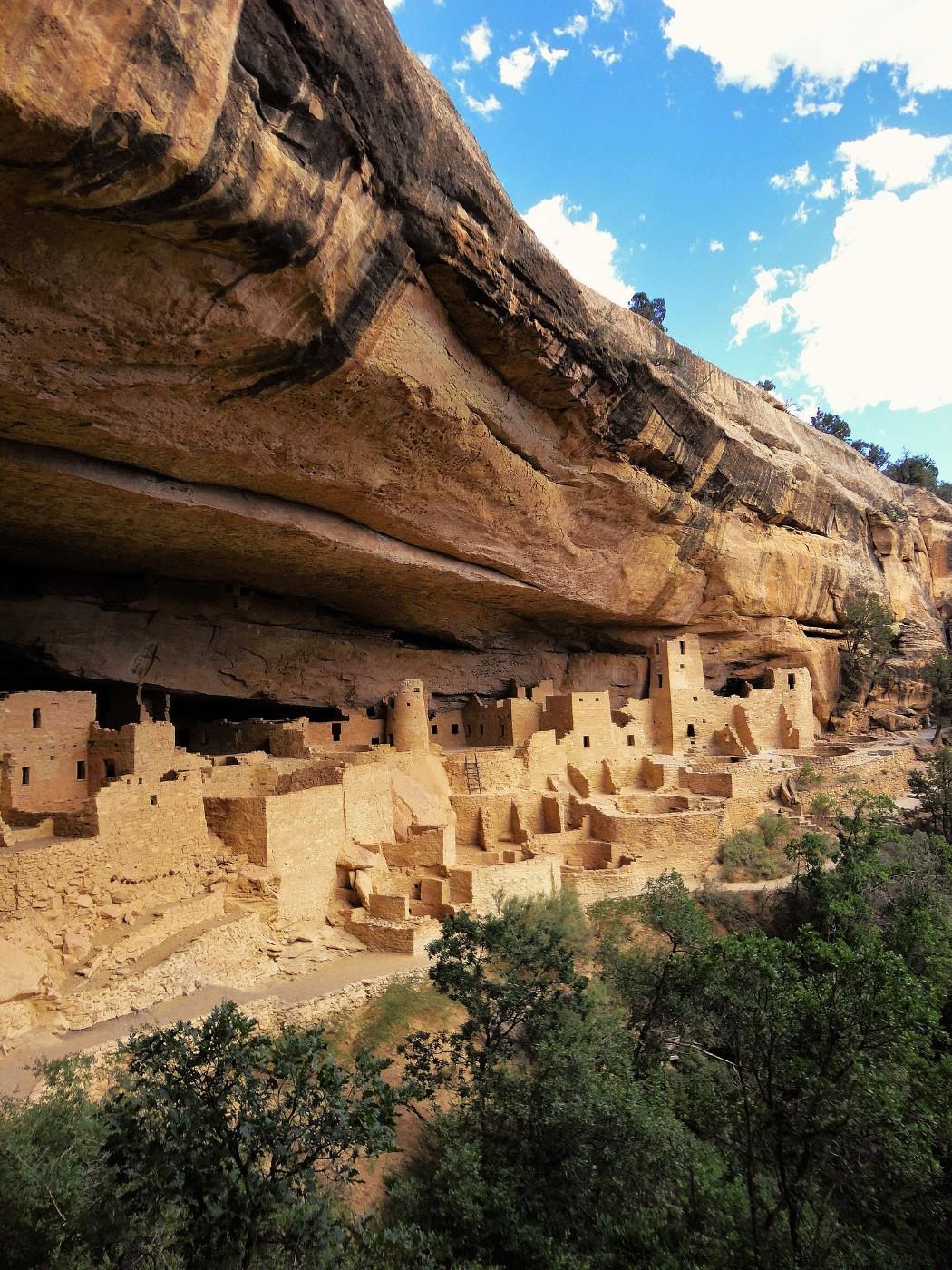 Amateur archeologists and anthropologists alike plundered Mesa Verde’s cliff dwellings for years, taking what they pleased. Amongst them was Swedish researcher Gustaf Nordenskiöld, whose controversial excavation and exportation of hundreds of items from Mesa Verde in the late 1890s drew attention to the need to protect such sites and artifacts. At the time, Mesa Verde was not a national park and no law prevented researchers like Nordenskiöld from plundering historic sites.

When authorities tried to stop Nordenskiöld from leaving the country with the collection in 1891, they did not have the legal grounds to do so. Because of the case and the uproar it caused, President Theodore Roosevelt approved the Federal Antiquities Act of 1906 created Mesa Verde National Park.

Nordenskiöld and his trove of artifacts were already long gone though and would eventually become part of the collection of the National Museum of Finland. In 1990 the Native American Graves Protection and Repatriation Act was passed, which provides a legal process and guidelines for tribes seeking the return of their looted objects and ancestral remains. Since then, Native American tribes have been busy seeking the return of their cultural heritage from museums and private collections around the world and within the US. 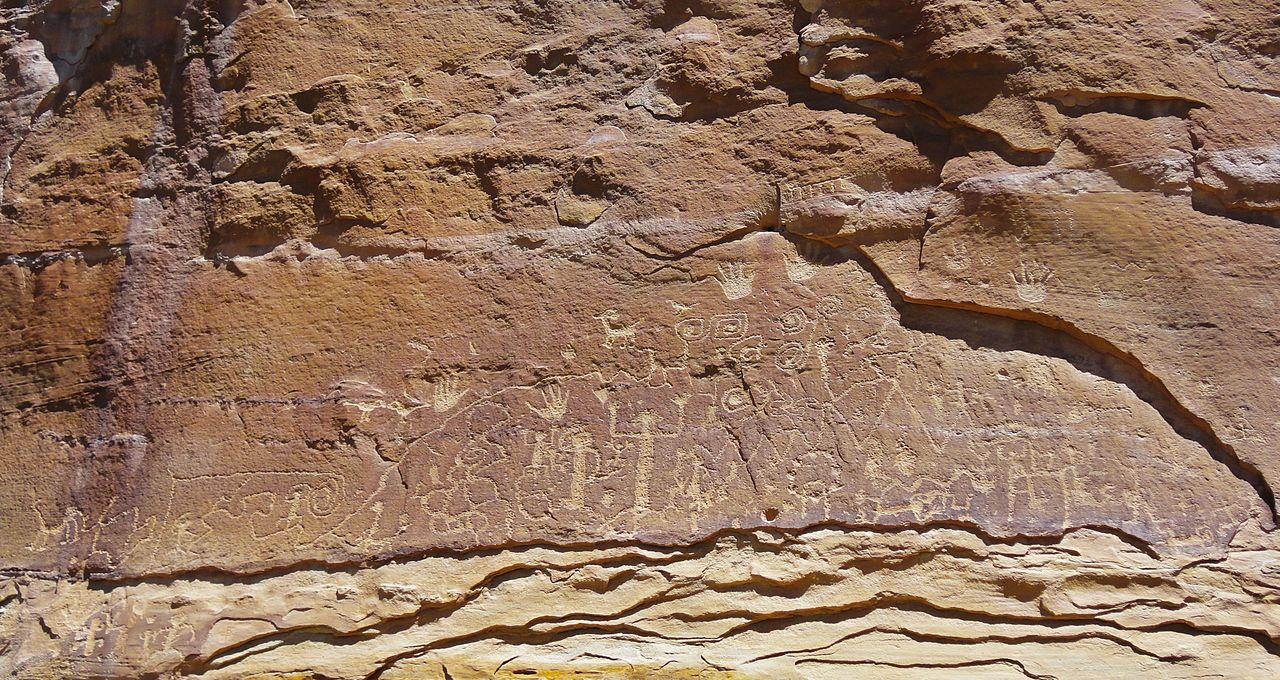 Native peoples lived in the Mesa Verde region as early as 6000 BCE, and more than two dozen tribes count Mesa Verde as part of their ancestral lands. Members of the Hopi nation have been working with the National Museum of Finland since 2016 to identify artifacts in their collection that were taken from Mesa Verde.

Presidents Trump and Niinisto agreed on the high cultural value of these objects, and on the importance of returning them to their rightful owners.

In accordance with Hopi tradition, the remains and funerary objects will be ceremonially returned to the earth.