Bonhams Presents Three Western and California Art Auctions
The Story Behind the Most Recognizable Portrait of a US President
Reframed: John Sloan's “Sunday, Women Drying Their Hair”
Project ShareArt uses AI to Gauge How Attractive Art Is
Haines Gallery Returns with Chromotherapy

The Art of the Chinese New Year 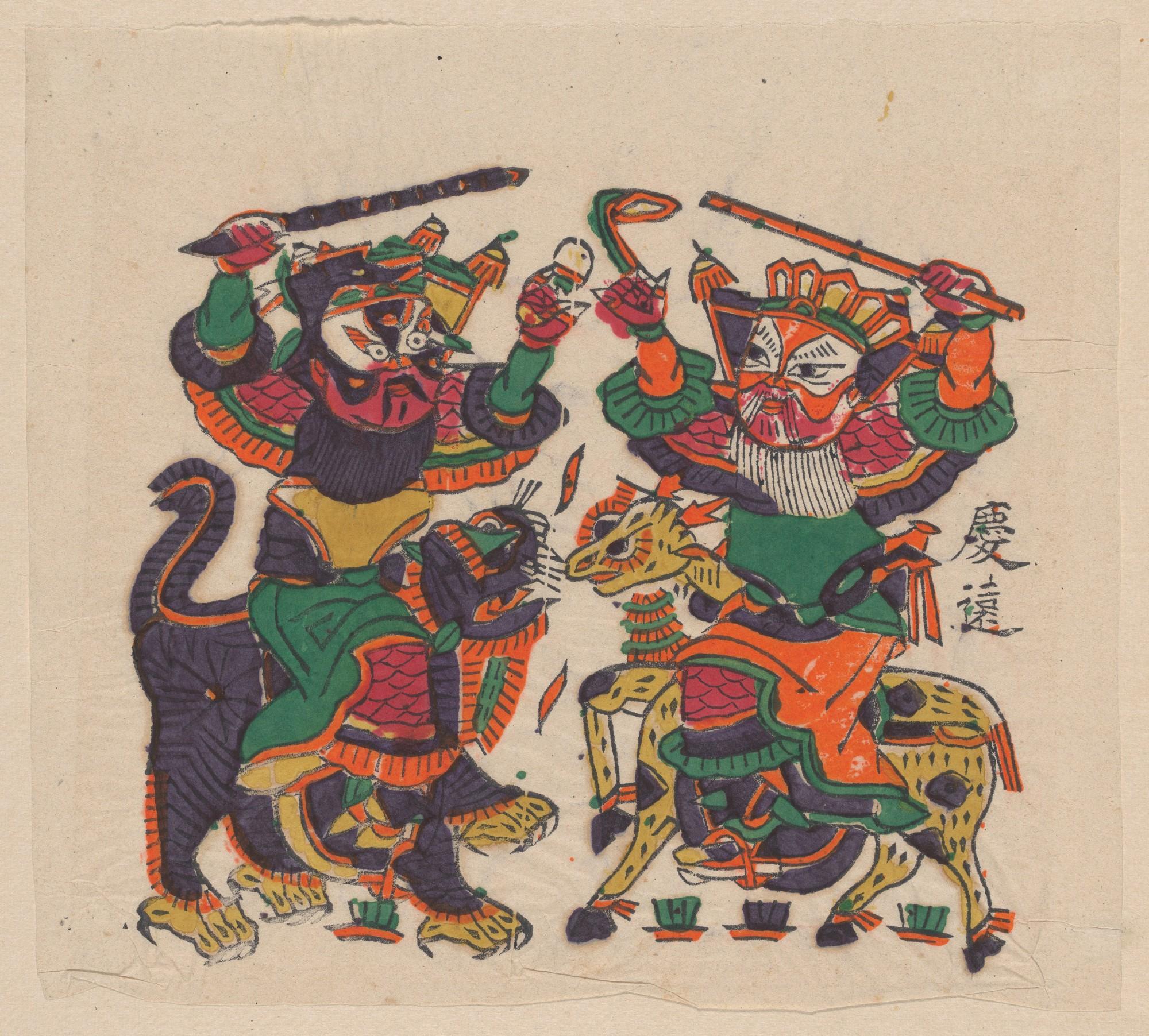 One day, the Jade Emperor decided that every year in the calendar should be named after an animal and that the first twelve animals to reach the palace would find a place in this new calendar. To reach the Emperor’s palace, the animals had to cross a river. The Rat and the Cat were, at the time, best of friends. They decided to ride the Ox across the river together as they knew that this would have allowed them to get to the Emperor first. The Ox agreed but halfway through the river, the Cat slipped off the Ox—some say the Rat pushed him—and fell into the water. Once the Ox reached the shore, the Rat then jumped off him and ran towards the Emperor, finishing the race first. 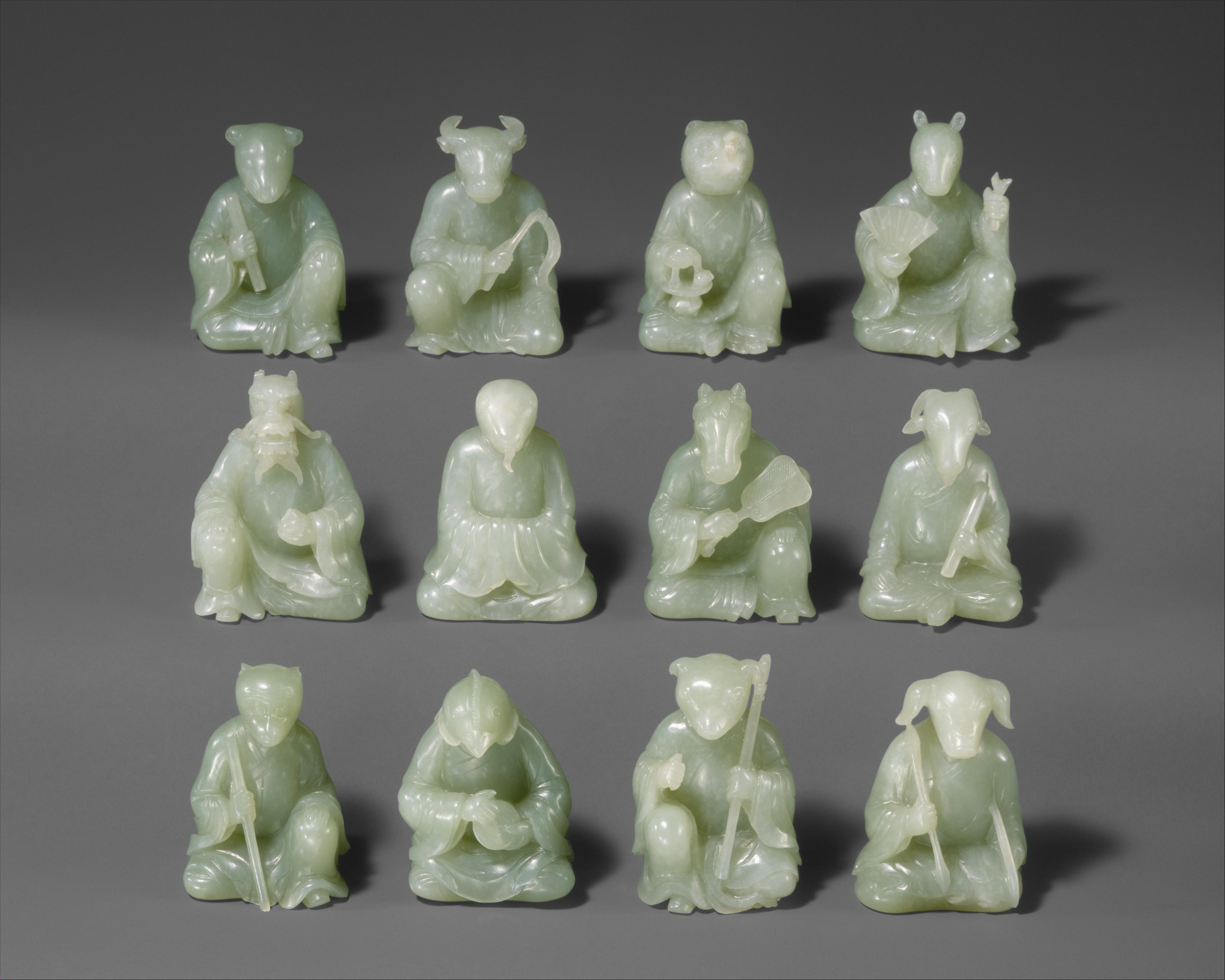 The Ox came second place followed by the Tiger who, despite being powerful and fast, got side-swept by the strong currents of the river. The Rabbit, who had crossed by jumping from stone to stone, came fourth. Despite the ability to fly, the Dragon only came fifth because he had stopped to bring the rains to the villages along the way. The Horse and the Snake arrived together, yet the Horse got frightened of the Snake and held back, losing the sixth spot. The Goat, the Monkey, and the Rooster combined their talents to cross the river. The Emperor decided to reward their efforts and named the Goat the eighth animal, followed by the Monkey and the Rooster. The Dog arrived eleventh because he had spent time playing in the water. The Emperor was ready to call the end of the race when he heard the oinking of the Pig who was late as he had stopped to eat and nap along the way. 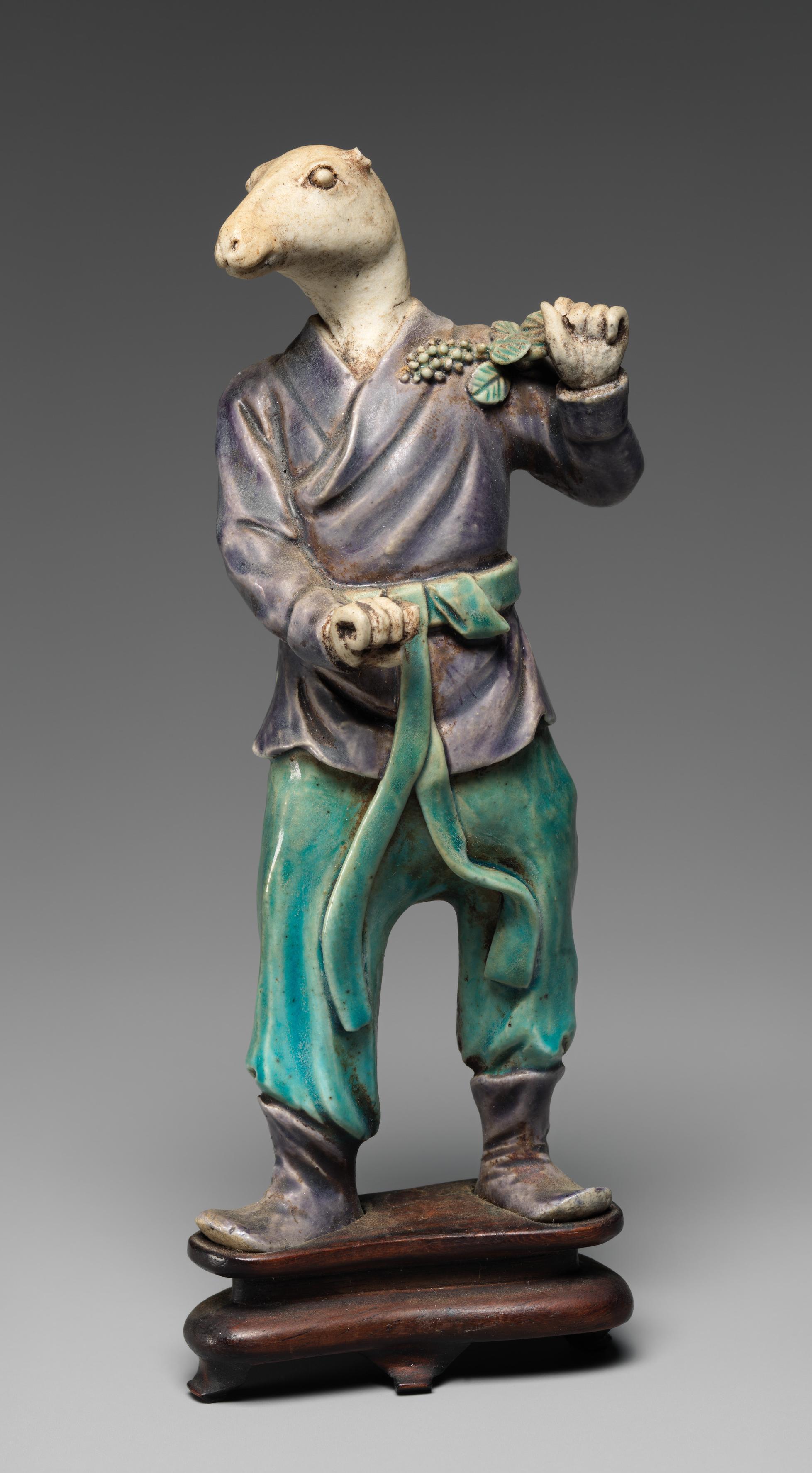 2020 is the year of the Rat, the animal that symbolizes wealth and good beginnings. The celebrations for the Chinese New Year (Chun Jie) began on January 25 and entail an array of propitious traditions. Houses are adorned with red decorations and lanterns. New Year’s Eve dinner brings the family together and auspicious food, such as fish and dumplings, is served. Loud and bright fireworks are lit to banish the evil spirits and money in red envelopes are given to children to wish them good health and luck for the new year ahead.

This year, the Palace Museum of the Forbidden City in Beijing presents Celebrating the Spring Festival in the Forbidden City. The exhibition presents artifacts such as the imperial calligraphies of the auspicious character fu (福), spirit tablets (shenzhu) to pray to the ancestors, displays of the imperial feast as described in the imperial culinary archives, and the objects needed for the Opening Brush Ceremony during which the Emperor wrote messages to invoke blessings for the new year. The splendidly made Heavenly and Longevity lanterns used to decorate the doors and porticos of the Forbidden City are also on display. Although the original lanterns stopped being used in 1822 because of the austerity imposed by Emperor Daoguang (r. 1820-1850) and were consequently lost, the ones on display are historically accurate copies.

Over the centuries, Chinese artists have created a variety of objects based on or embellished by the twelve animals: mirrors, jade and terracotta statuettes, vases, and paintings. The colorful woodcuts (nianhua) that were hung inside and outside the house for New Year featured the Door Gods—protectors of families and businesses—the Kitchen God—protector of the household and its moral health—the God of Wealth, and rubicund babies that indicated the hope for a healthy offspring. More recently, in 2010, the Beijing-born artist Ai Wei Wei re-interpreted the twelve animal heads that once surrounded the fountain-clock at the Summer Palace in Beijing, the imperial garden of the Qing dynasty (1644-1911). In 1860, the Palace was ransacked by French and British troops and during the looting, the animal heads were also destroyed. Ai decided to recreate them in an oversized scale to address the issues of looting and repatriation of art. 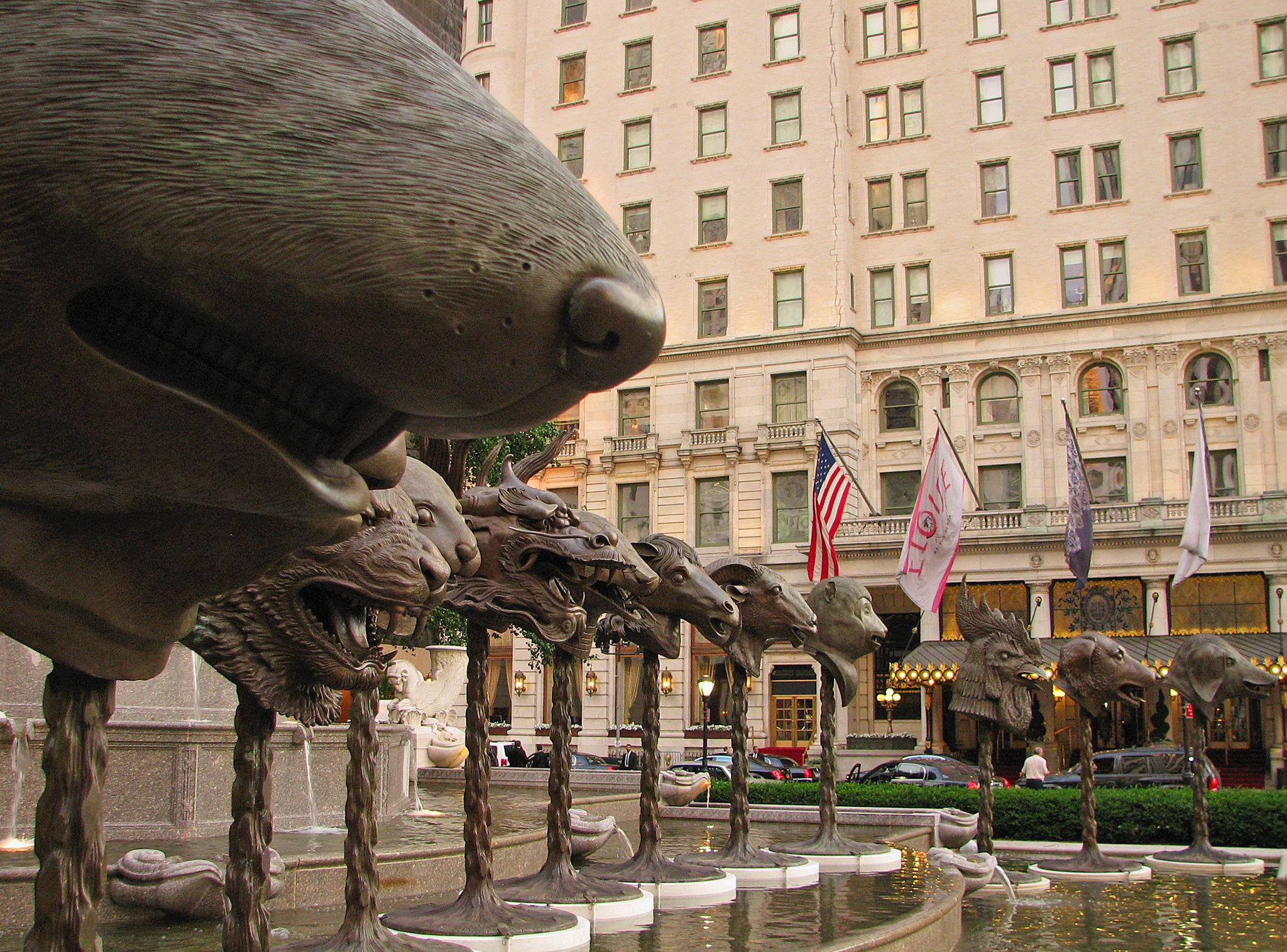 This weekend, families all around the world gathered together to celebrate the New Year through food, music, and art. The Rat reminds us to be smart and witty, even at the expense of the Cat, who, until today, still hasn’t forgiven his friend for pushing him into the river. This is why, according to the legend, cats will never stop chasing mice.