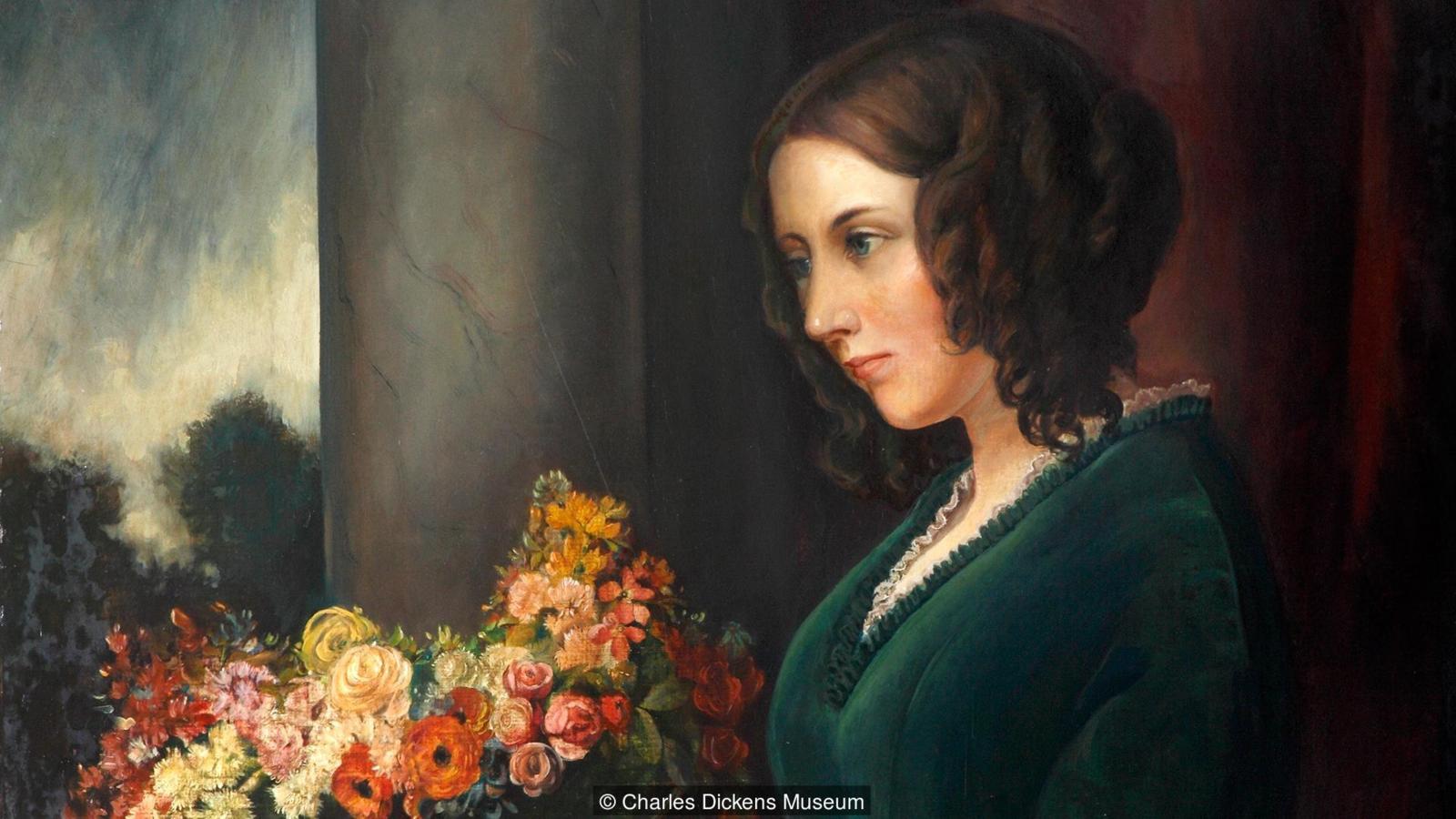 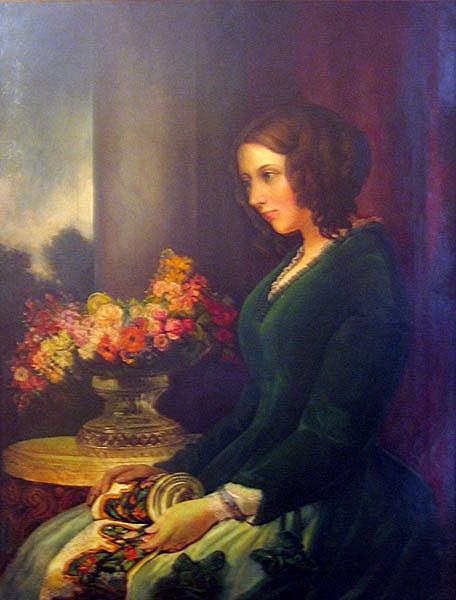 The Museum was gifted the portrait in 1996 and has it treasured it for 20 years as one of only two paintings of Catherine in the museum’s collection. In May of 2016, however, some gaps in the painting’s provenance were discovered, raising concerns about its authenticity. During cataloging of the museum’s art holdings, concerns were raised about the way the paint was handled in some places, which seemed amateur. The original painter, Daniel Maclise, was unlikely to have painted in such a manner.

Further investigation revealed that about 70% of the painting was not original and had been overpainted. The painting was scanned with infrared and a single X-ray in September, where the original Maclise portrait beneath was discovered.

“This has been an interesting process to say the least and one that has seen us swinging from dismay to elation,” said Cindy Sughrue, director of the Charles Dickens Museum, in a statement. “It is also a reminder of the fascination involved with being responsible for such extensive collections and the importance of ongoing research into those collections. Our next move will be to raise the necessary funds to enable a complete renovation of the painting, to reveal the original Maclise work of Catherine for display in her home.”

Nate Pedersen is a librarian and journalist in Oregon. Visit his website at natepedersen.com.