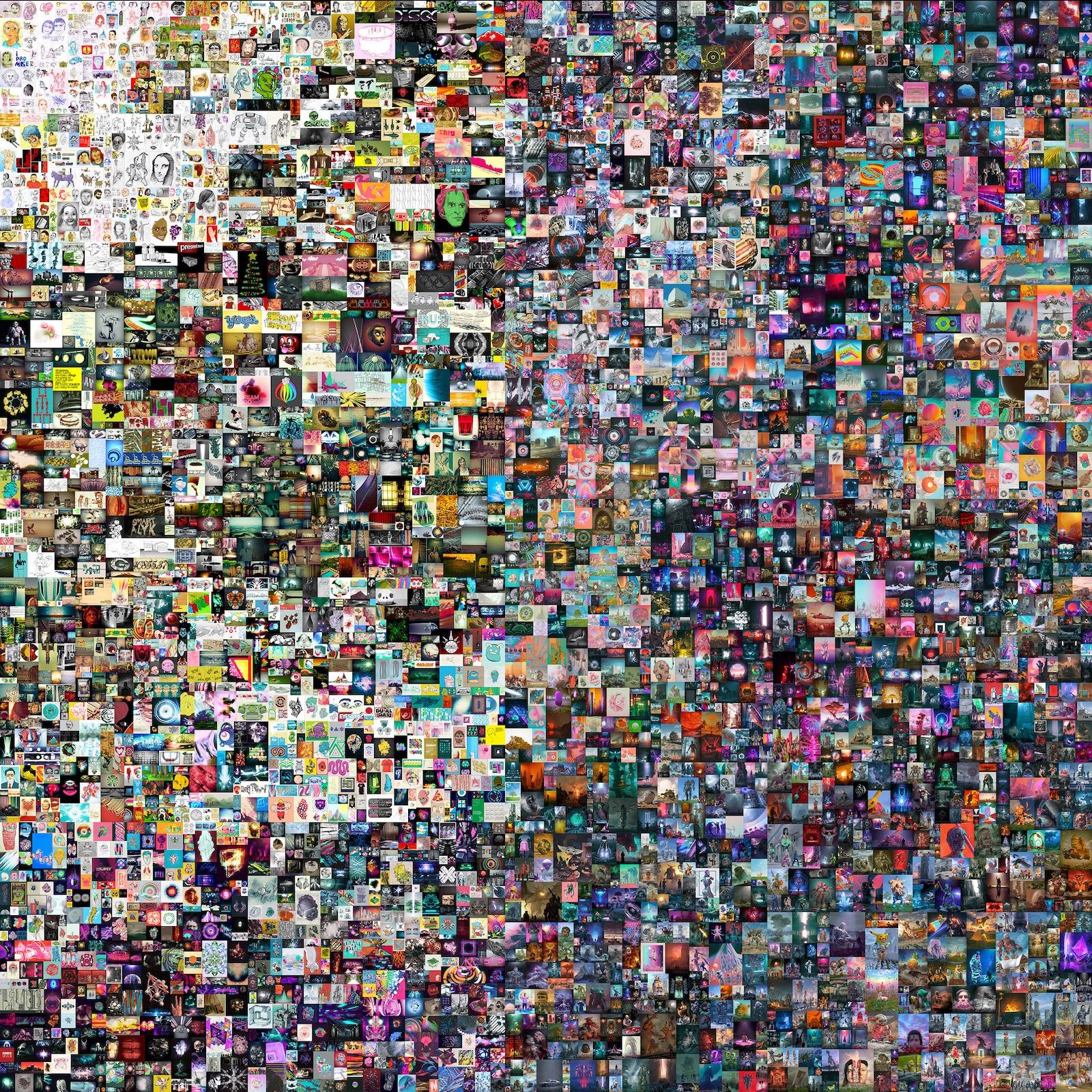 During the last week of February 2021, Miami-based art collector Pablo Rodriguez-Fraile sold a ten-second video art piece for $6.6 million. He originally purchased it in October 2020 for approximately $67,000. The puzzler for many is that this video is and was free and available to watch online.

Entitled Crossroads and created by Beeple (otherwise known as Mike Winkelmann), the video depicts the prone figure of Donald Trump—gigantic, nude, and graffitied—in the middle of an otherwise idyllic park scene.

The video was authenticated by blockchain, a sort of signature that certifies a digital asset’s owner and marks it as an “original work." The practice essentially creates a new kind of digital asset known as a non-fungible token or NFT. The sale signifies a possible new era for auction houses and big-spending in general. 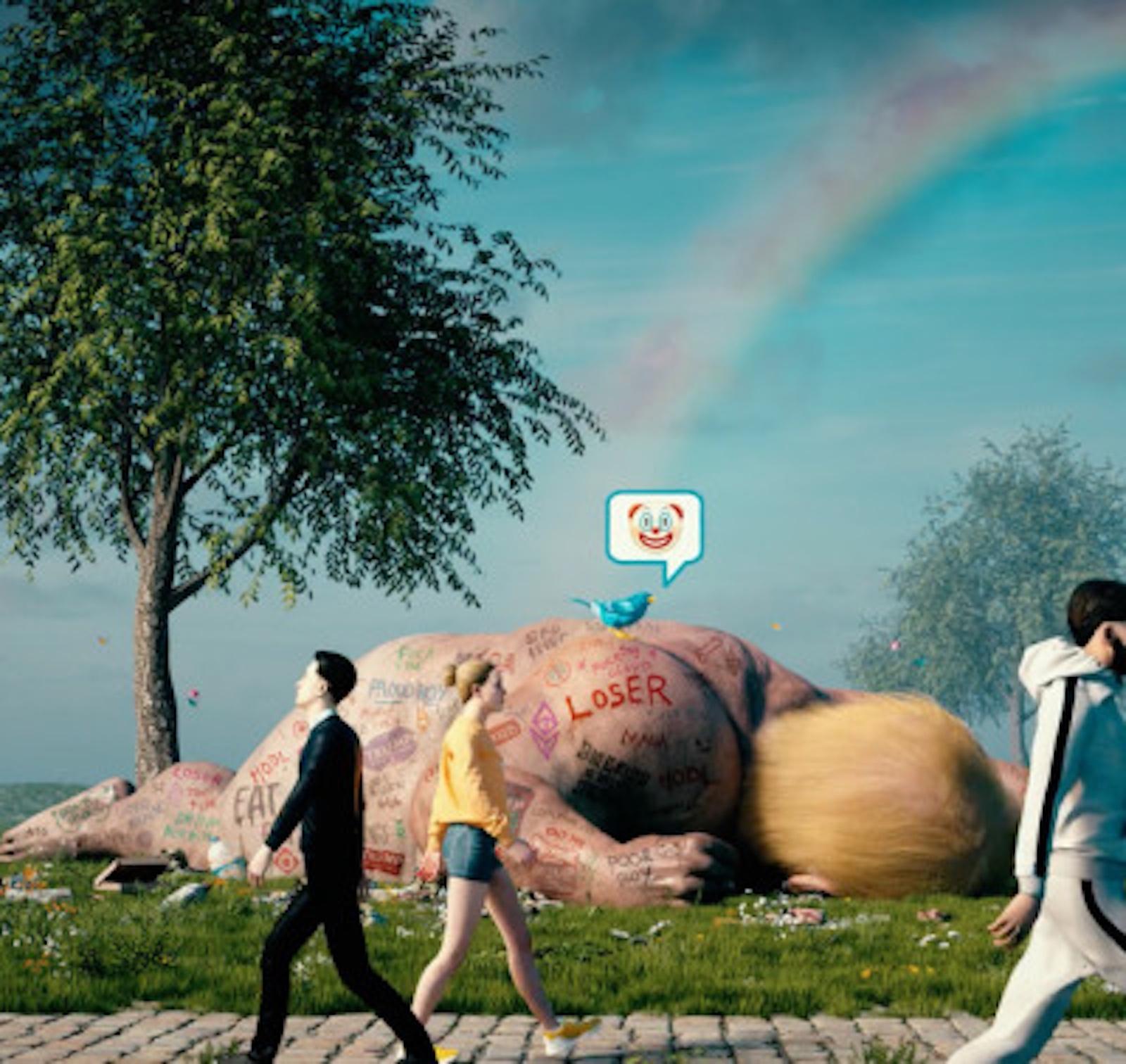 NFTs have apparently garnered extreme popularity over the course of the pandemic, as a tool to continue big spending. They can be anything from digital artworks to pieces of virtual land. Other examples include digital trading cards or the exclusive use of a cryptocurrency wallet name. Reuters compared the scramble for NFTs to the early-internet scramble for domain names.

Like anything that gains sudden popularity in the financial and virtual worlds, there is substantial risk involved. Similar to Crypto, the opportunity for fraud is big, especially because many active participants in the scene operate under pseudonyms. Even so, Christie's is getting in on the action with a sale of another Beeple digital art piece due to close on March 11.

Rodriguez-Fraile has stated that his Beeple video was worth the large sum because of the artist’s notoriety. Beeple has worked with a long list of notable clients including Eminem, Louis Vuitton, and Space X. A graphic designer from Charleston, South Carolina, the artist specializes in Creative Commons VJ loops, short films, and VR/AR work. He’s also an early adopter of the “everyday” movement in 3D graphics. Essentially, it involves starting, finishing, and sharing an image every day. He hasn’t missed a day in thirteen years.

The Christie's sale is of a digital collage of 5,000 of Beeple’s everdays. The artist’s website currently boasts he’s on number 5,054. This sale marks two firsts for major auction houses—the sale of an entirely digital artwork and the acceptance of cryptocurrency, Ether specifically, as a payment option.

Beeple told Christie’s that he currently sees himself as a political cartoonist who just happens to use advanced 3D tools. The comparison is apt. His most recent everydays are incredibly political and, because he creates and shares content so regularly, the timing rivals that of traditional publications.