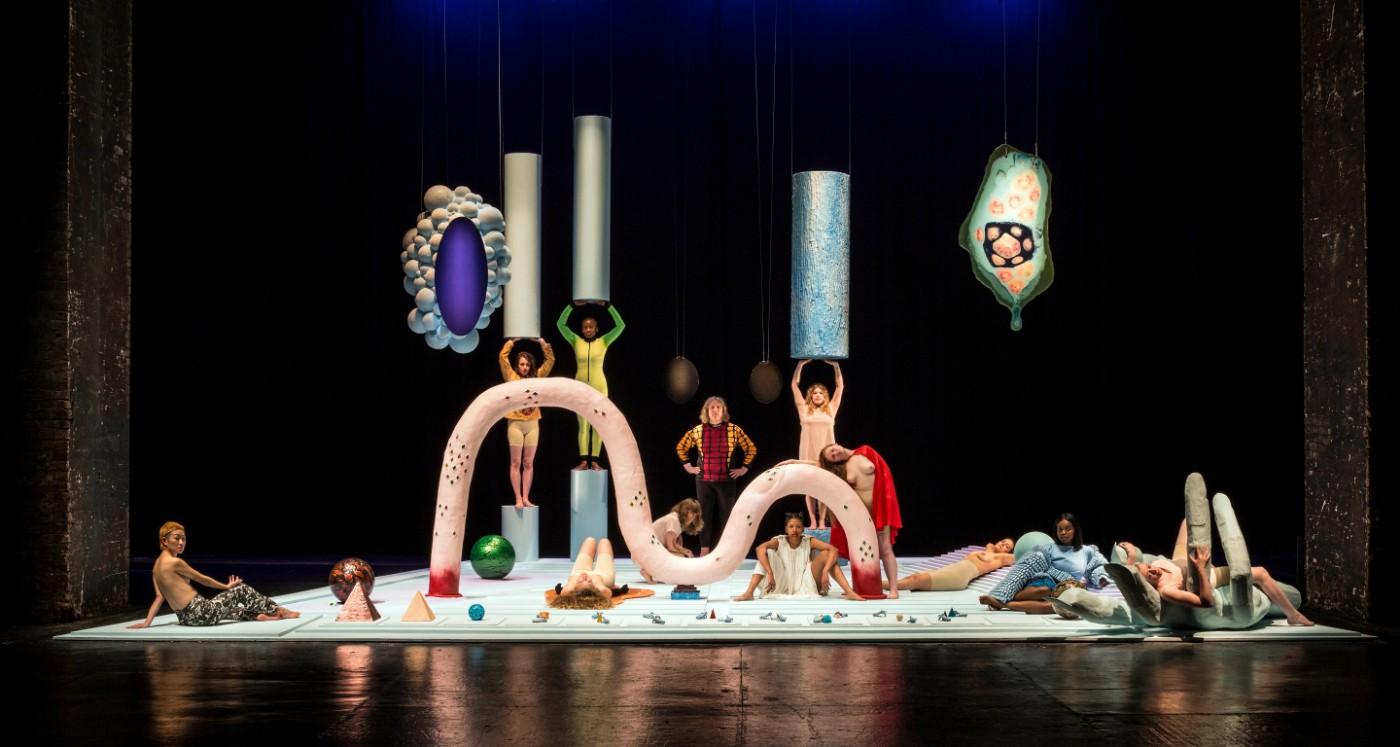 Courtesy of the artist. © Keith Hunter

Tate Britain today announced the four artists who have been shortlisted for the Turner Prize 2019: Lawrence Abu Hamdan, Helen Cammock, Oscar Murillo and Tai Shani. An exhibition of work by the four shortlisted artists will be held from 28 September 2019 to 12 January 2020 at Turner Contemporary in Margate. The winner will be announced on 3 December 2019 at an award ceremony live on the BBC, the broadcast partner for the Turner Prize. 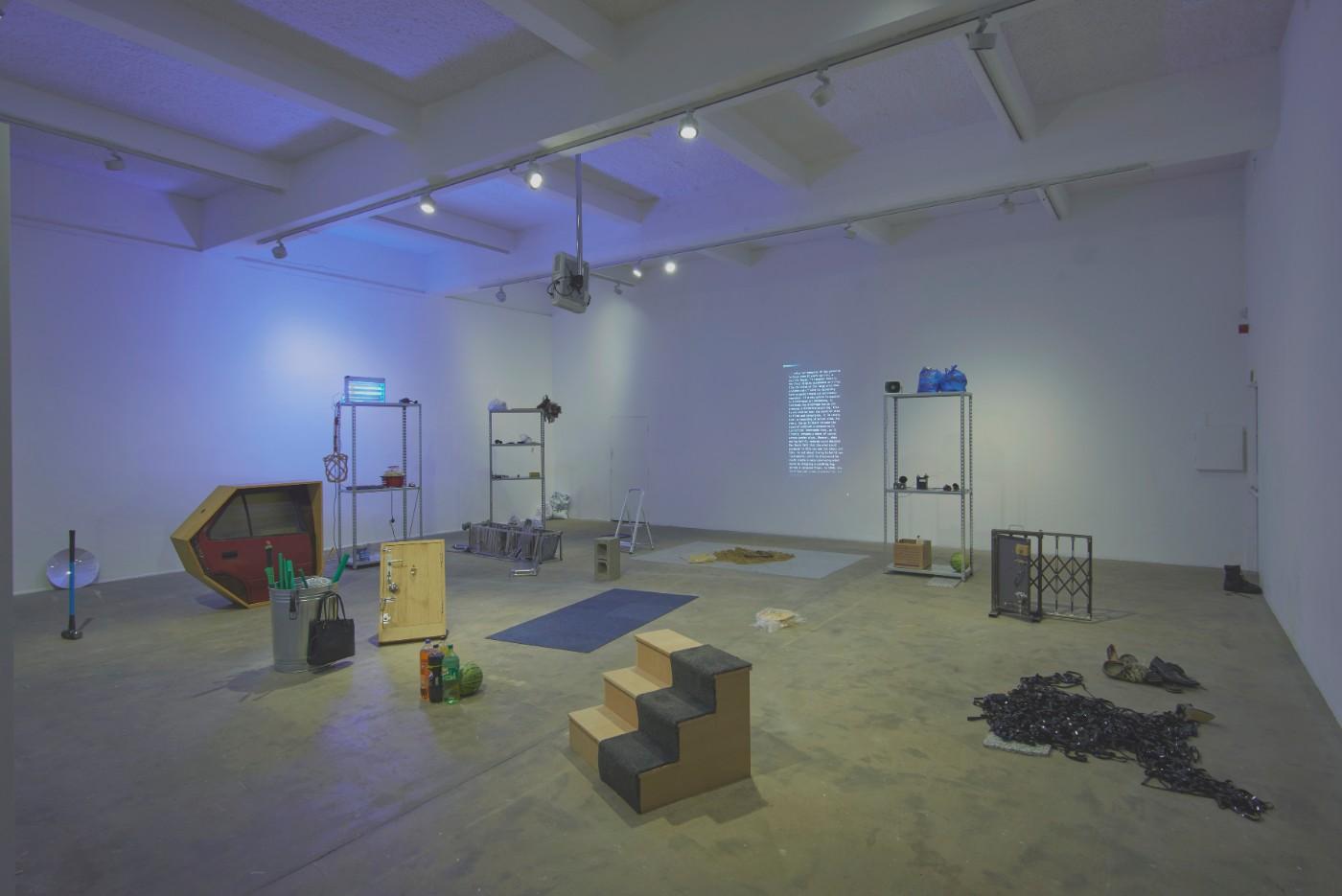 LAWRENCE ABU HAMDAN
For his solo exhibition Earwitness Theatre at Chisenhale Gallery, London, and for the video installation Walled Unwalledand performance After SFXat Tate Modern, London. Self-proclaimed ‘private ear’, Abu Hamdan’s work investigates crimes that have been heard and not seen; exploring the processes of reconstruction, the complexity of memory and language as well as the urgency of human rights and advocacy. The jury was struck by Abu Hamdan’s exploration of sound as an architectural element and the way he recreates particular situations through sound and performance. 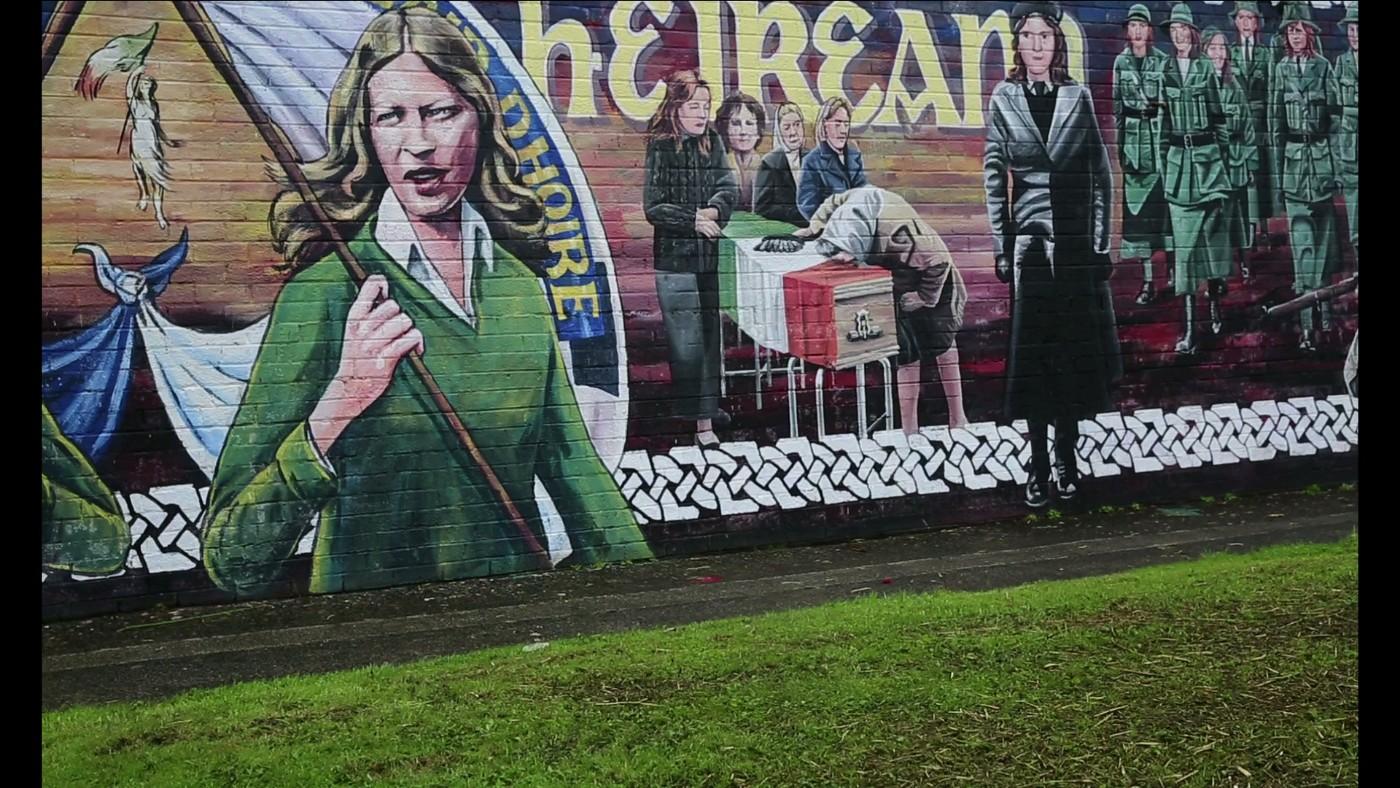 HELEN CAMMOCK
For her solo exhibition The Long Note at Void, Derry~Londonderry and IMMA, Dublin. The jury praised the timely and urgent quality of Cammock’s work which explores social histories through film, photography, print, text and performance. Creating layered narratives that allow for the cyclical nature of history to be revealed, The Long Note looks at the history and the role of women in the civil rights movement in Derry Londonderry. The work highlights how the complexities of the politics of Northern Ireland have overshadowed the social history of the region and the variety of political positions taken by women during that time. 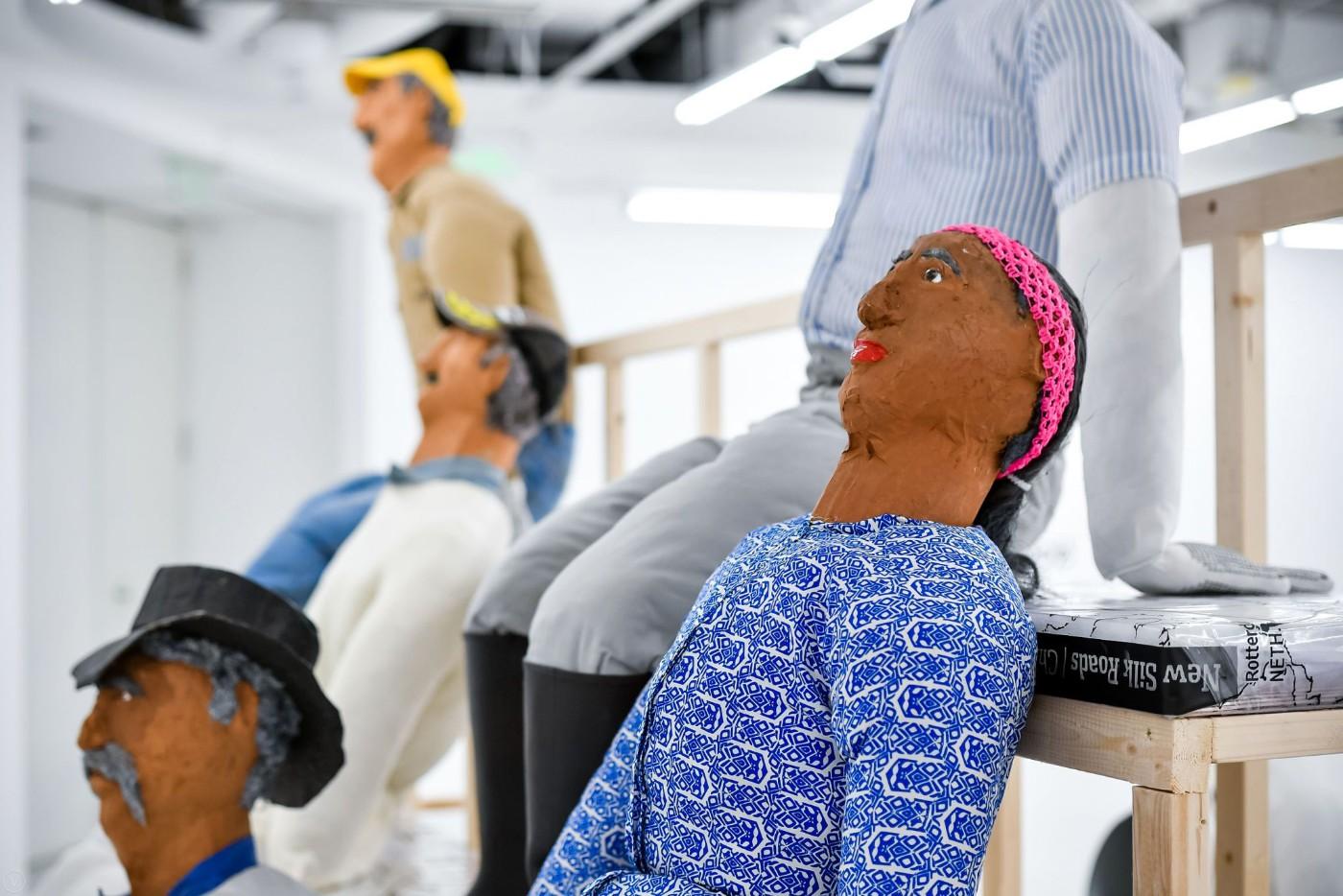 OSCAR MURILLO
For his participation in the 10th Berlin Biennale, his solo exhibition Violent Amnesia at Kettle’s Yard, Cambridge and solo exhibition at the chi K11 art museum Shanghai. The jury particularly praised the way Murillo pushes the boundaries of materials, particularly in his paintings. His work incorporates a variety of techniques and media including painting, drawing, performance, sculpture and sound, often using recycled materials and fragments from his studio. Murillo’s work reflects on his own experience of displacement and the social fallout of globalization. 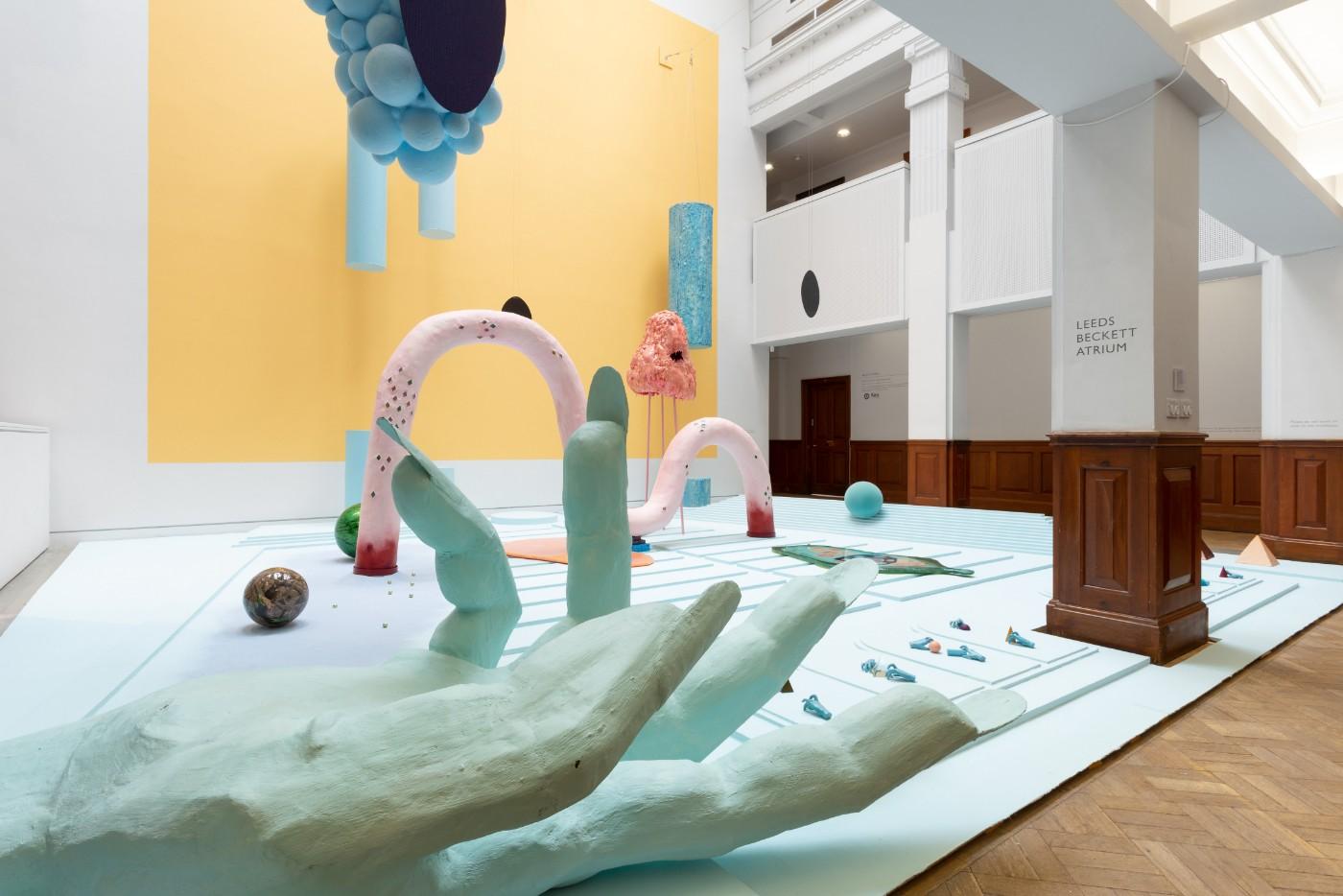 TAI SHANI
For her participation in Glasgow International 2018, solo exhibition DC: Semiramis at The Tetley, Leeds and participation in Still I Rise: Feminisms, Gender, Resistance at Nottingham Contemporary and the De Le Warr Pavilion, Bexhill-on-Sea. The jury noted the compelling nature of Shani’s ongoing project Dark Continent, particularly the work’s ability to combine historical texts with contemporary references and issues. Developed over four years, it takes inspiration from a 15th century feminist text, Christine de Pizan’s The Book of the City of Ladies. Shani uses theatrical installations, performances and films to create her own allegorical city of women populated by fantastical characters, transporting the viewer to another time and place.

One of the best known prizes for the visual arts in the world, the Turner Prize aims to promote public debate around new developments in contemporary British art. Established in 1984, the prize is named after JMW Turner (1775-1851) and aims to promote public interest in contemporary British art. It is awarded to a British artist for an outstanding exhibition or other presentation of their work in the past twelve months.

The Turner Prize award is £40,000 with £25,000 going to the winner and £5,000 each for the other shortlisted artists. It is the first time that the venue for the Turner Prize, outside of London, has had a direct connection with JMW Turner. Turner Contemporary stands on the site of artist’s lodging house and enjoys views of the skies that Turner felt were ‘the loveliest in all Europe’.

The members of the Turner Prize 2019 jury are Alessio Antoniolli, Director, Gasworks & Triangle Network; Elvira Dyangani Ose, Director of The Showroom Gallery and Lecturer in Visual Cultures at Goldsmiths; Victoria Pomery, Director, Turner Contemporary, Margate and Charlie Porter, writer. The jury is chaired by Alex Farquharson, Director of Tate Britain. Next year the prize will return to Tate Britain. The members of the 2020 jury are: Richard Birkett, Chief Curator at the Institute of Contemporary Arts; Sarah Munro, Director of BALTIC Centre for Contemporary Art; Fatoş Üstek, Director of Liverpool Biennial; and Duro Olowu, designer and curator.