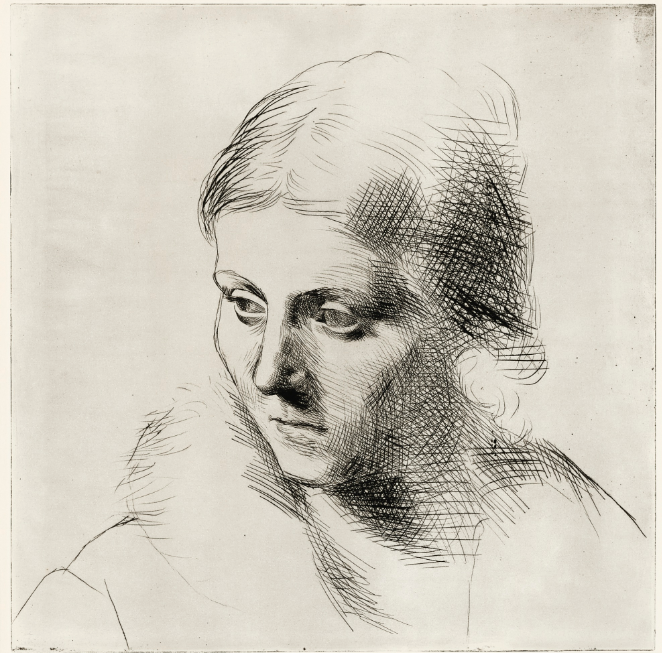 Sotheby’s October auction of Important Prints & Multiples concluded last night in New York with a $12.1 million total – Sotheby’s highest result for the category worldwide since 2010, and for New York since 2007. The group was led by Andy Warhol’s complete set of Campbell’s Soup I, which sold for $852,500 and set a new record for any set of prints featuring this signature subject. In addition to two other works by Pablo Picasso and Edvard Munch that fetched over $500,000, the auction featured 29 Picasso ceramics that totaled $495,875, with all lots sold. Overall, the auction had a strong sell-through rate of 83.6%. Mary Bartow, Head of Sotheby’s Prints & Multiples Department in New York noted: “We are delighted that our robust offerings this season gathered from major private collectors – totaling hundreds of prints & multiples from the 19th, 20th and 21st centuries – set a new benchmark for our category. Artists ranging from Andy Warhol to Pablo Picasso, Roy Lichtenstein to Jean-Michel Basquiat, contributed to our strong total, showcasing the breadth and depth of works available to our collectors.”

HIGHLIGHTS FROM THE AUCTION

Andy Warhol’s vibrant Campbell’s Soup I, a pristine group of ten, set a new record for a set of prints of this subject matter when it fetched $852,500. A signature subject by a leader of the Pop Art movement, Campbell’s Soup I represents the artists’ positive view of modernity and consumerism.

A drypoint of his first wife, the Russian ballerina Olga Khokhlova, Pablo Picasso’s Portrait d’Olga au Col de Fourrure, also achieved a significant price this week. One of ten impressions ever made, and a particularly personal work of art, the impression by Lacourière sold for $732,500.

Edvard Munch’s Melancholy I is a fantastic illustration of the artist’s unparalleled talent for depicting human nature. The present work, permeating with pensiveness and sorrow, sold for $612,500.

The cover lot of this season’s auction was Richard Diebenkorn’s Green, the artist’s largest, and one of his most important, prints. Beautifully constructed with seven plates, three different greens and in collaboration with five different printers of Crown Point Press in San Francisco, the present work sold for $492,500.

The first portfolio of prints by the artist, Anatomy: 18 prints by JeanMichel Basquiat achieved $372,500. A stunning compilation featuring 4 his unique iconography and lexicography, including human forms and written word, the x-ray like works were acquired directly from Basquiat by the consigner.