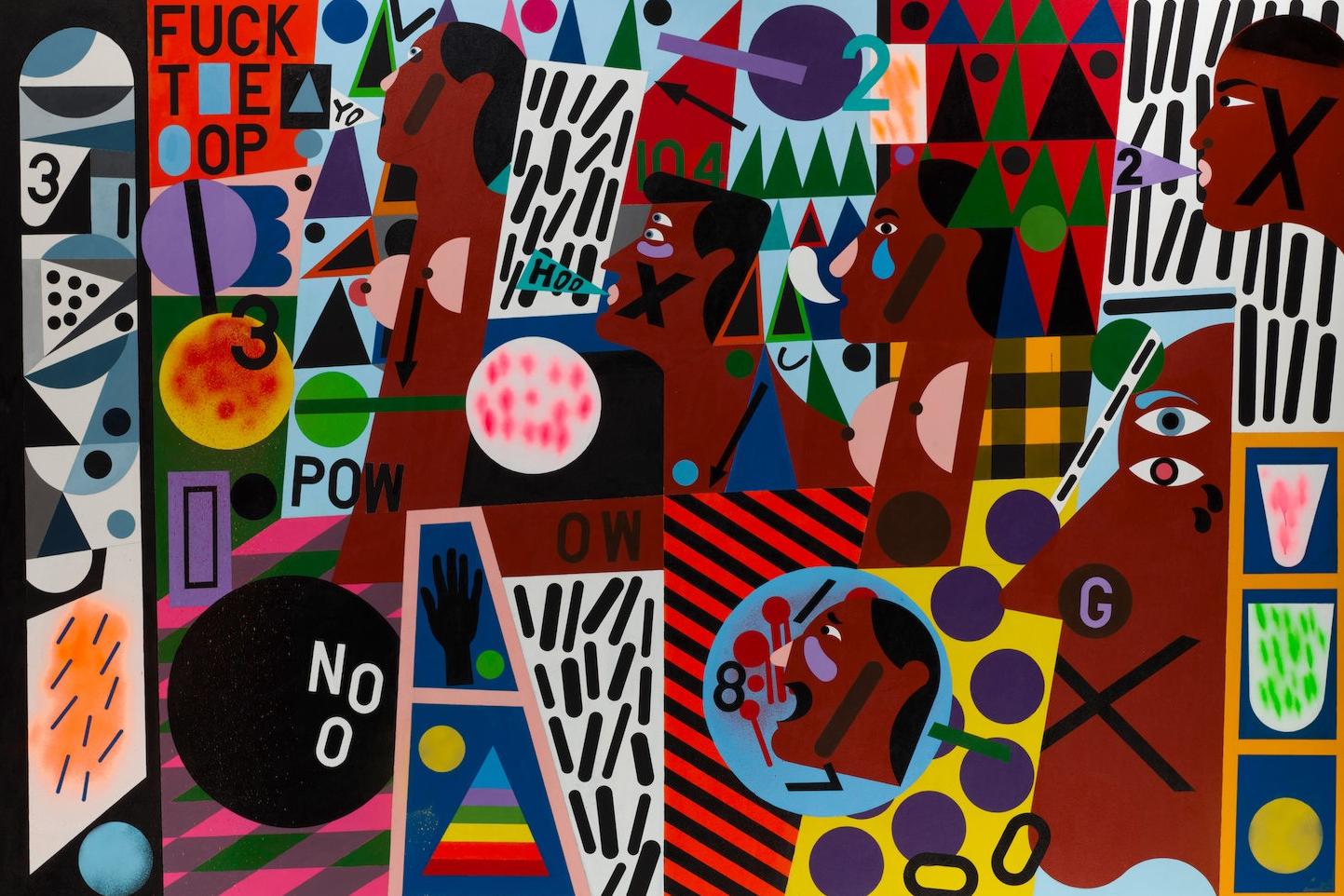 New York – From September 20 to October 4, Bonhams announces an exclusive exhibition, Q-Tip: The Collection, the contemporary art collection of internationally renowned rapper, record producer, singer, actor, DJ, solo artist and member of the groundbreaking American hip-hop collective A Tribe Called Quest. Q-Tip has personally curated the collection himself, acquiring many works from artists directly–a result of strong personal relationships within the creative industries. The exhibition is free and open to the public. 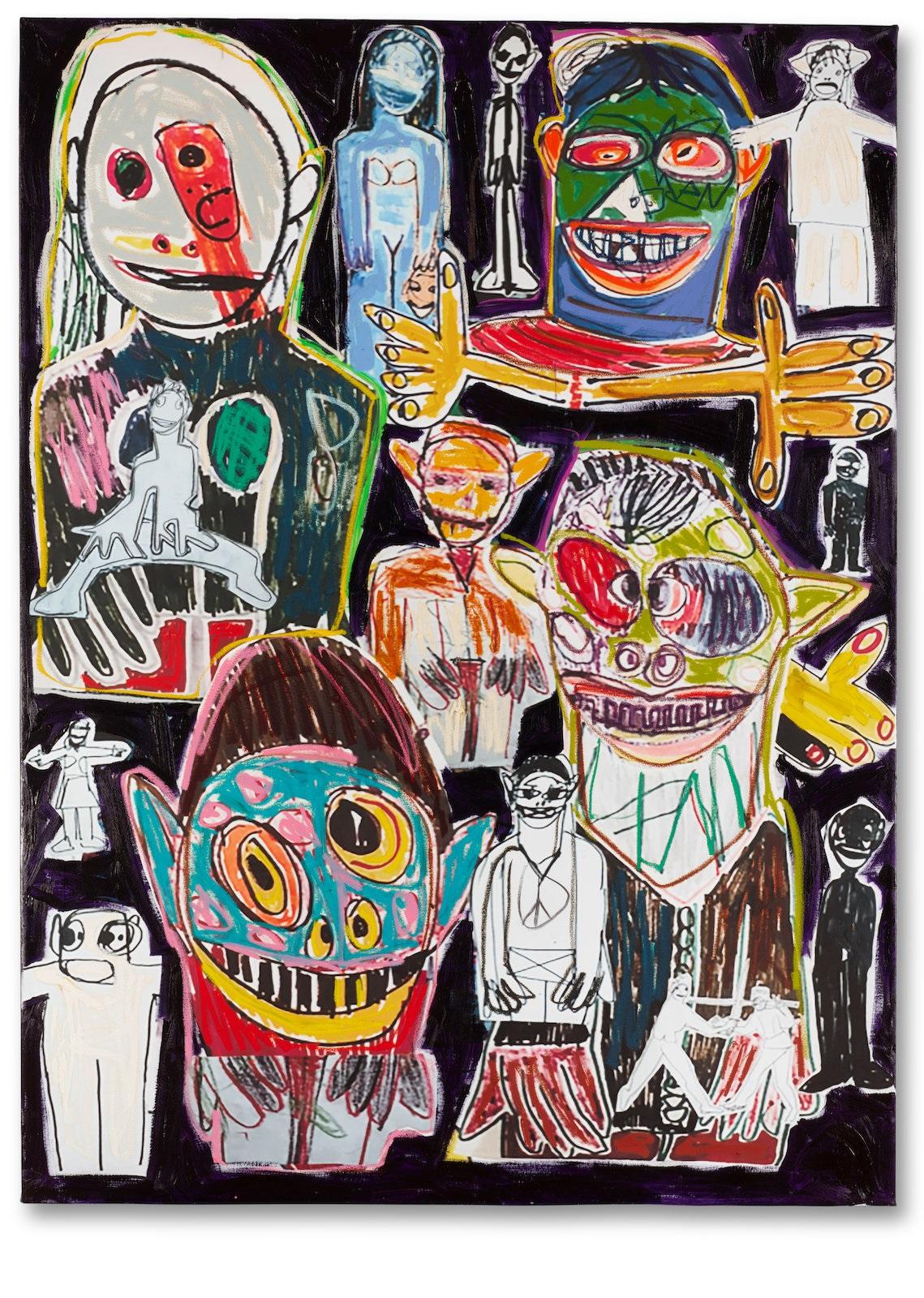 Q-Tip comments: "It is a privilege to have the opportunity to showcase and recognize some of the most talented artists that have inspired me personally and professionally. This would not have been possible were it not for Bonhams' generosity and commitment in sharing my collection to the public. My hope is that this exhibition will encourage visitors to learn something new, be inspired, and discover the brilliance of some of these incredible emerging artists."

This important exhibition marks the first time that Q-Tip's art collection has ever gone on public display in its entirety, providing a once in a lifetime opportunity for contemporary art fans to see these works in person, while also allowing music aficionados a behind the scenes look at this creative pioneer. His collection has a specific focus on emerging artists, illustrating not only Q-Tip's eye for talent, but also his patronage, support and championing of other artists.

Q-Tip's collection will showcase works by blue chip contemporary names such as Richard Prince and Jeff Elrod and feature works by street art icon Fab 5 Freddy, Avant Garde director Harmony Korine, while showcasing Q-tip's patronage and support of younger, emerging artists including William Villalongo, Hebru Brantley and Torey Thornton. A notable highlight of the collection is New-York based artist Nina Chanel Abney's 'Untitled (Fuck T*E *OP)', 2014, which was previously exhibited in the artist's first institutional show at Nasher Museum of Art at Duke University in 2017. Also on view will be Richard Prince's untitled work from 2015 which was featured as the cover art of A Tribe Called Quest's most recent album 'We Got It from Here... Thank You 4 Your Service', released in 2016.

This exhibition will be held alongside Bonhams inaugural sale Contemporary: Art, Editions & Design held on September 25.