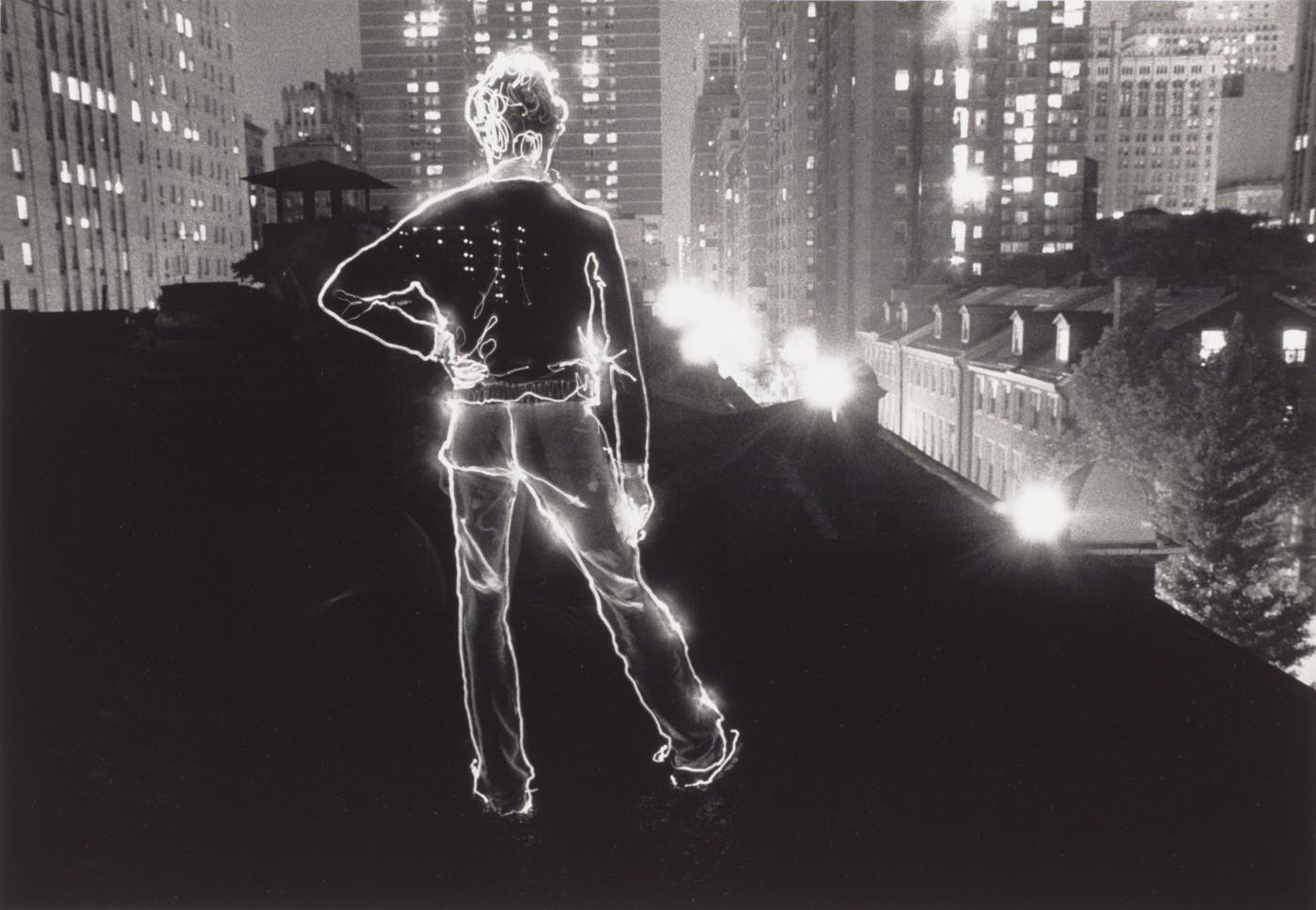 The Philadelphia Museum of Art presents the first survey devoted to American photographer David Lebe. Long Light examines his remarkable artistic range and adventurous experimentation over five decades, including his powerful representations of gay experience and living with AIDS. The exhibition of 145 photographs created from 1969 to the present is drawn primarily from the museum’s collection and celebrates the gift of more than 100 of these works from the artist. 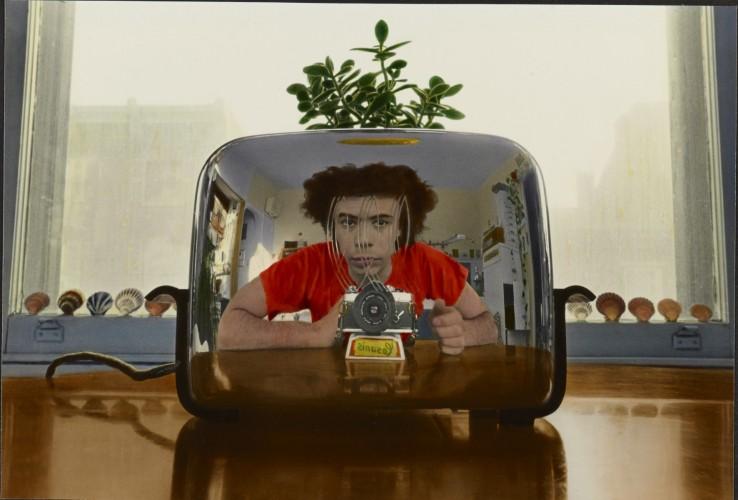 Early in his career, when Lebe lived in Philadelphia, he embraced elementary, low-tech ways of making photographs, experimenting with the use of pinhole cameras, camera-less photograms, and light drawings. The subjects of these engaging works included Lebe himself, his friends, his home and its objects, and the male figure.

The exhibition opens with a selection of early works that show how the artist slowed down the picture-making process, treating photographs as events in time rather than frozen moments. Lebe’s light drawings—images made with a conventional camera opened for long exposures to record the movements of a handheld light—show a profound exchange between artist and subject. In what became his first concrete response to AIDS, he used the same technique, this time drawing freehand, in a more abstract series he called Scribbles. Many of Lebe’s light drawings and other experimental photographs are hand colored, a practice he continued in later works.

The exhibition establishes Lebe’s place within the first generation of artists who frankly explored queer life and desire in their work before and during the AIDS crisis. By the 1980s, he gradually introduced intimate content into his pictures, including males posing nude and exploring their sexuality. Noteworthy among these photographs are sensual images of writer and pornographic actor Scott O’Hara (1961–1998). The artist has said of the Scott pictures: “They are about, in part, the refusal to give up on life or on life’s pleasures. A triumph of a spirit over AIDS.” 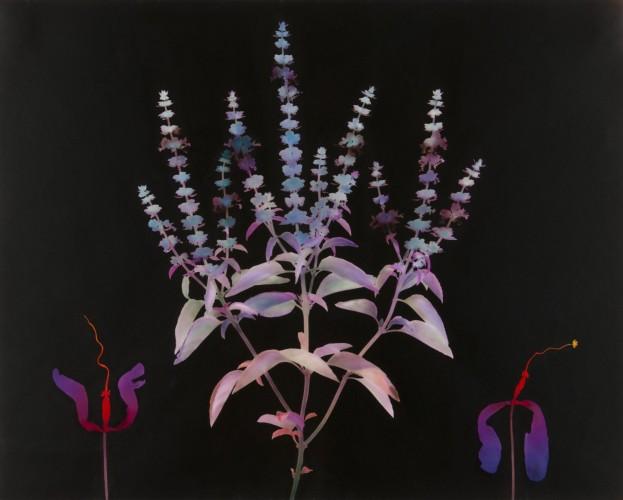 Other parts of the exhibition feature work created between the 1990s and now. Lebe produced multiple series of camera-based images that reveal his experience living with AIDS, including a 1992 still-life series, Food for Thought, which playfully records elements of the macrobiotic diet that he and his partner, Jack Potter, had adopted. Following the couple’s move in 1993 from Philadelphia to the Hudson Valley of New York, Lebe created Morning Ritual (1994–96) and Jack’s Garden (1996–97), portfolios of small gelatin-silver prints depicting their home and daily routines. Taken together, the prints stand as a love poem to Potter and a quiet affirmation of life in the face of AIDS. The final section of the exhibition showcases Lebe’s recent exploration of digital photography in ways that reference earlier work and serve as a testament to his lifelong interest in experimenting with photographic images.

Exhibition curator Peter Barberie, the museum’s Brodsky Curator of Photographs, Alfred Stieglitz Center, said: “I’m humbled to bring to light the work of David Lebe and to share his artistic achievement with a wider audience. This first in-depth survey of his photography exemplifies the Philadelphia Museum of Art’s commitment to supporting living artists and presenting a distinctive exhibition program.”

About the Artist
Born in Manhattan in 1948, David Lebe attended the High School of Music and Art in Harlem and then from 1966 to 1970 studied photography at the Philadelphia College of Art (PCA). He taught photography at PCA (now the University of the Arts) from 1972 to 1990. At the same time, he was exhibiting in museums and private galleries. In 1989, he met his life partner, Jack Potter, a gardener and arboretum curator, and in 1993 the couple moved to Columbia County, New York, where they still live.